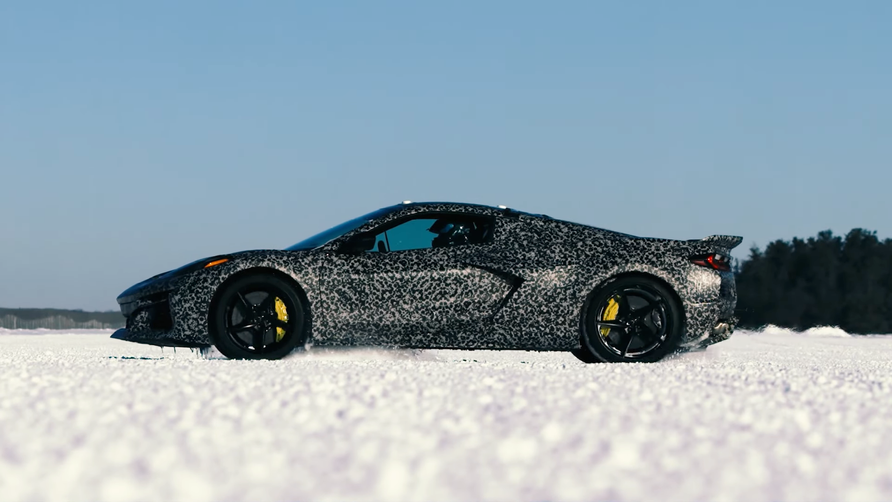 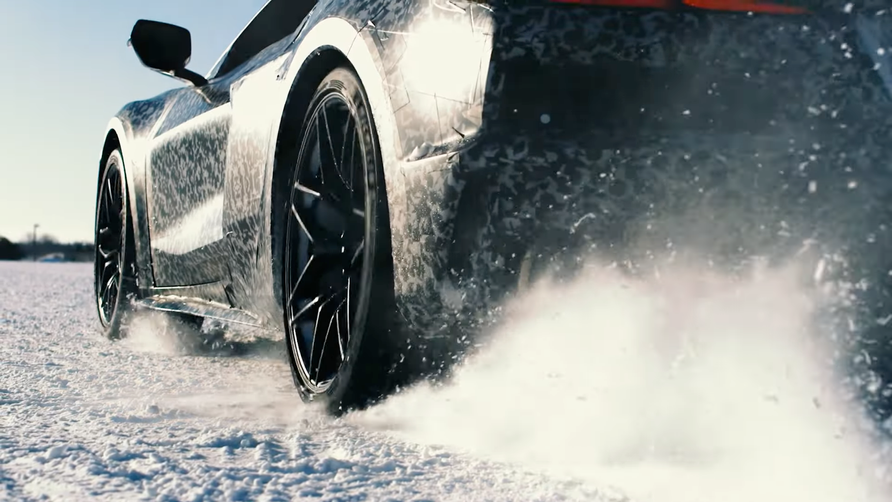 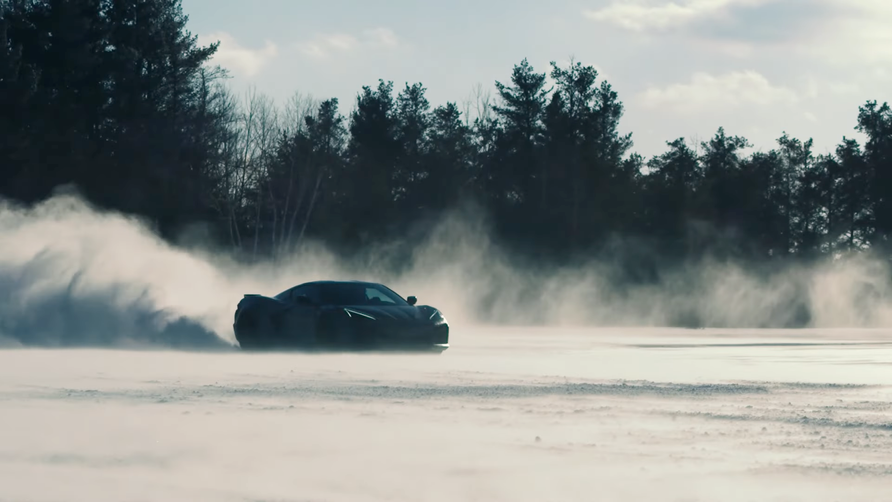 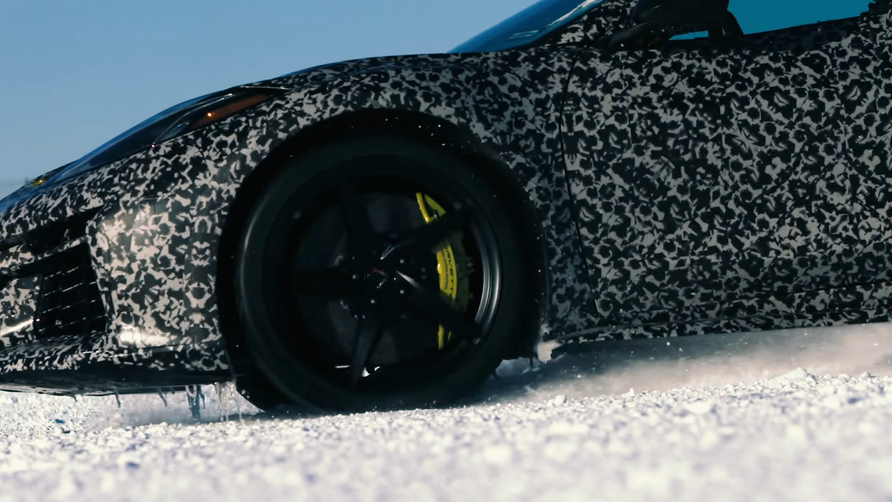 How long did we have to wait for a mid-engined Corvette, about 65 years? Well, you spend a lifetime holding out for a revolution and then two turn up in the same decade.

Fresh from ditching its rear-engine configuration in 2020, Chevrolet has announced that an hybrid version of the Corvette Stingray is coming in 2023. And that a fully electric version will follow it.

Need a moment to sit down? No? We’ll continue. The US car giant has posted a short teaser (click these blue words) on its social channels, depicting a heavily camouflaged and icicle-covered ‘Vette drifting on some snow.

Few details can be garnered from the video, but… does that look like four-wheel drive to you?

Chevrolet is staying tight-lipped for now, saying only that we’ll learn more about the ‘electrified’ Corvette Stingray at a later date. Although it’ll evidently be launched next year, no timeline is given for the electric model.

Thoughts? The latest C8 generation only landed in the UK at the tail end of 2020, but there’s still no word if the right-hand drive version of the 5.5-litre, 670bhp Z06 will make it across the pond. So the hybrid Corvette might still be some way off for us European folk… 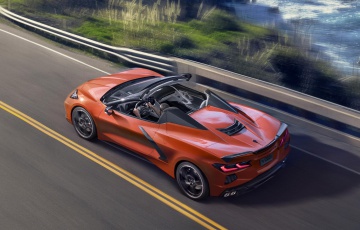 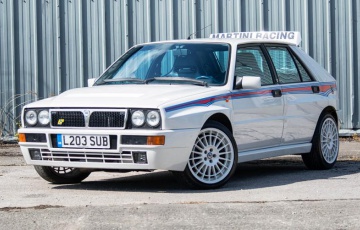 Cars that need a Reboot: Part 2

We're fond of old legends, but many of these cars are in dire need of a modern update.