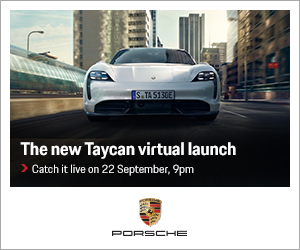 The Toyota Supra GT4 is ready to do some racing 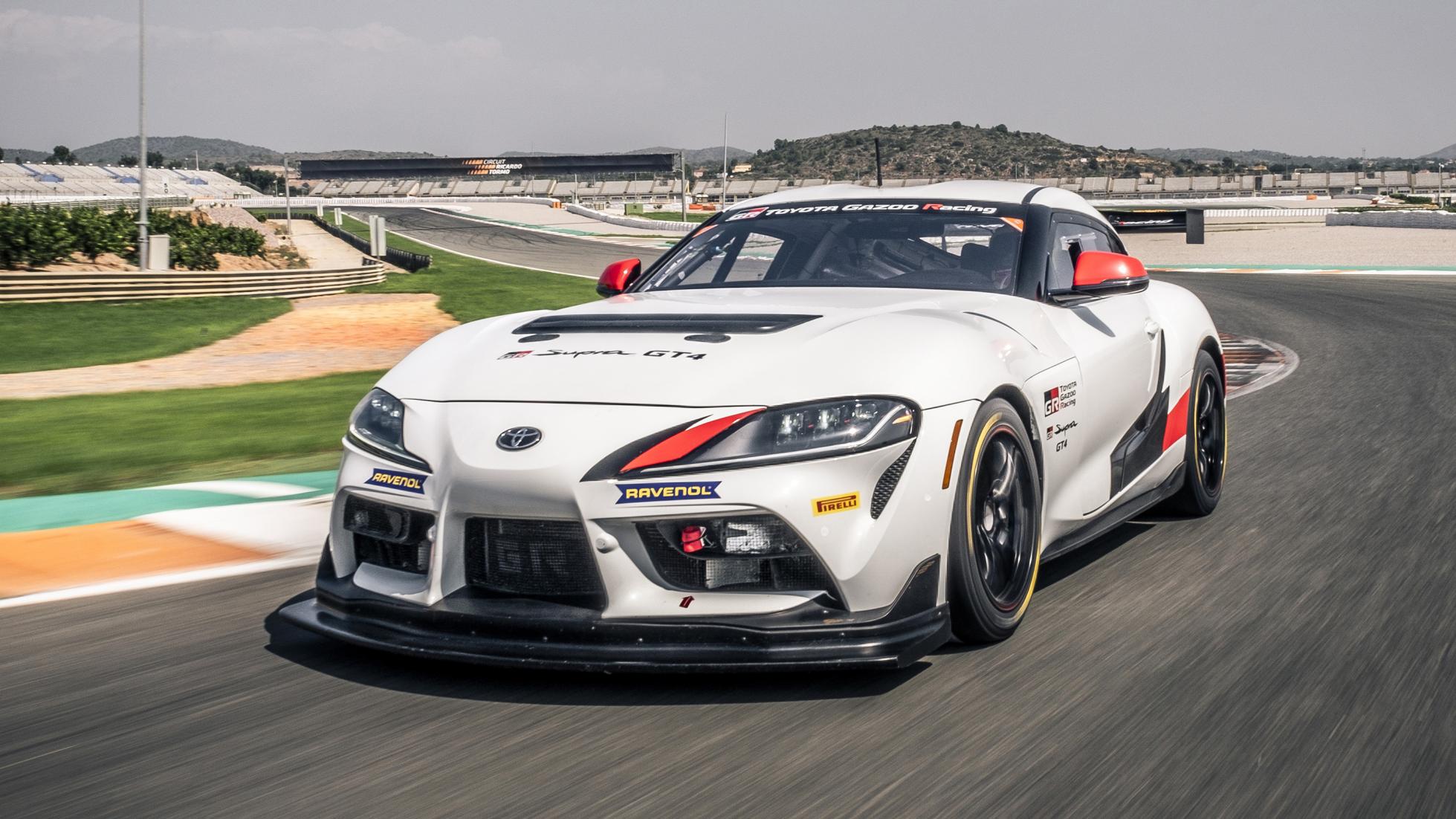 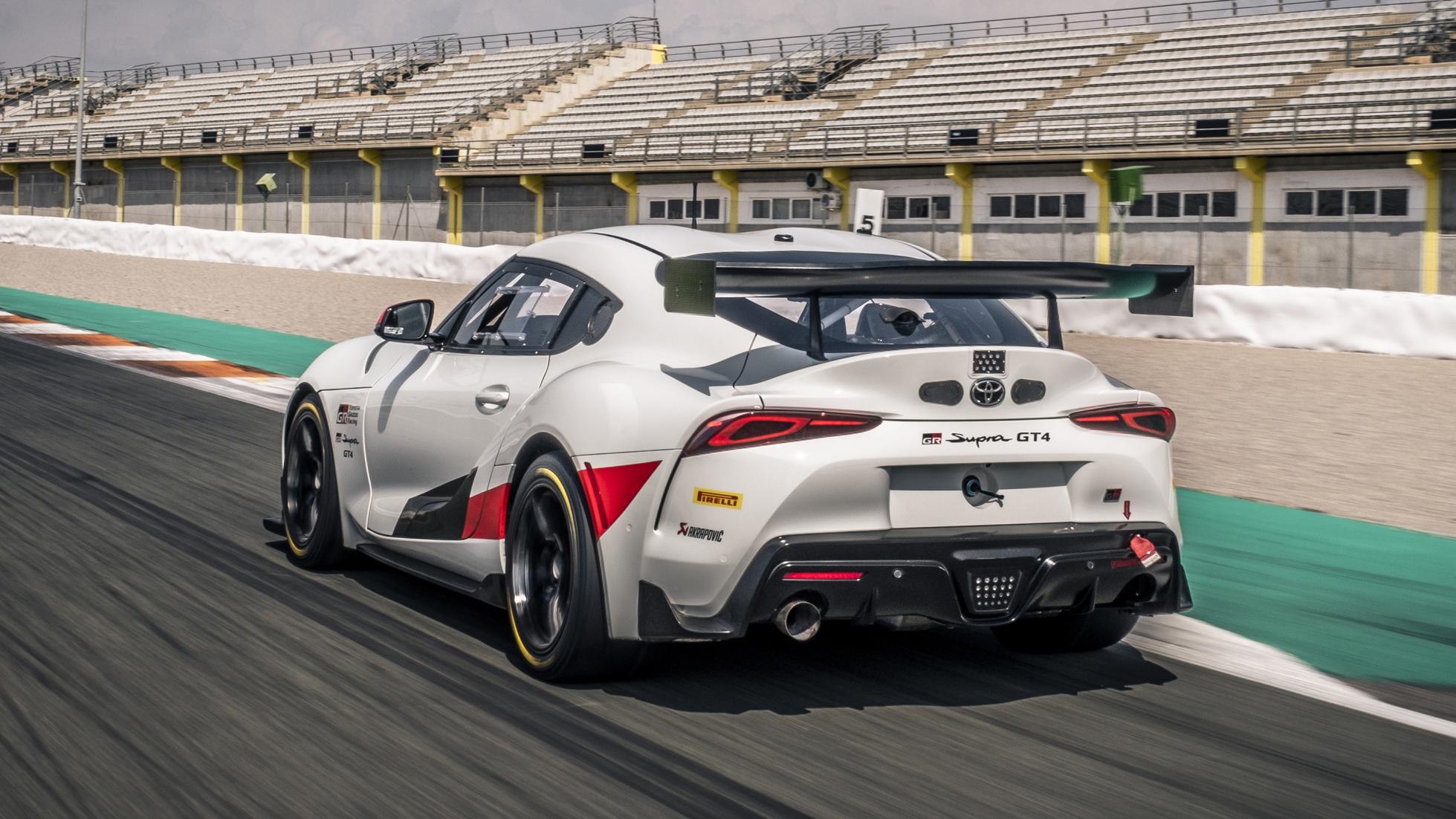 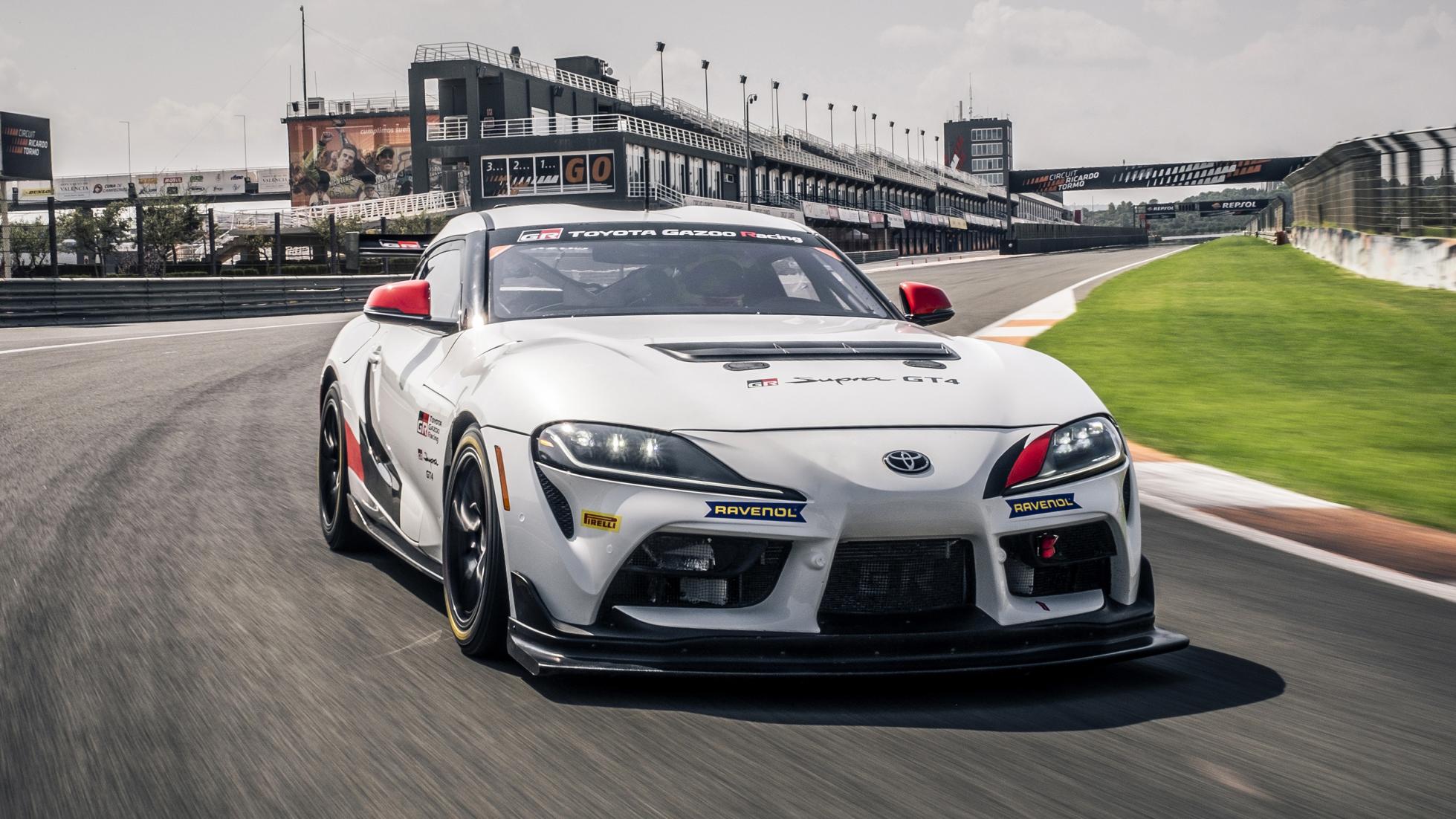 This is the Toyota Supra GT4, and it is ready to do some motorsport. If there’s any motorsport happening for it to do, that is.

The GT4 has now been fully homologated, which basically means you can now buy and race one. Indeed, several are already lined up and ready to go.

Here in the UK, Speedworks Motorsport is entering one into the British GT championship, while German team Ring Racing (guess where their base is) have bought a couple, one of which will compete in the VLN series at (good guess!) the Nürburgring.

Its driving experience ought to answer critics of the road-going Supra’s slightly soft nature, too. With over 100kg less and nearly 100bhp more (at 1,350kg and 435hp), it’ll be a faster, feistier thing, although racy additions like the ‘Intelligent GT4 Racing System’ – shouldn’t make it too scary. 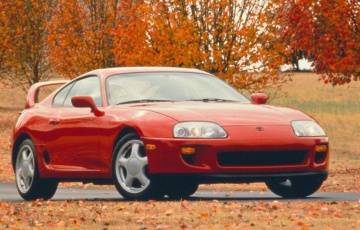 Toyota is offering new-old parts for the old Supra 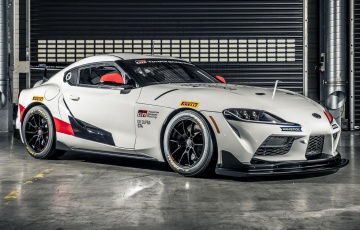 Toyota will sell you a Supra GT4 racecar

Race-ready Supras will be offered for sale in 2020. Start saving 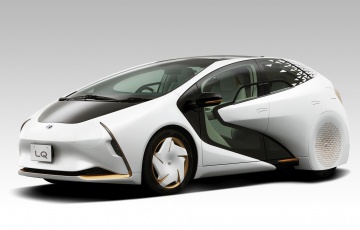 Toyota’s LQ Concept wants to get to know you

Company will let real people drive it next year 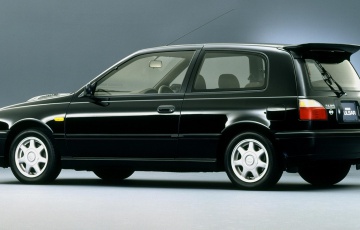