The Audi RSQ8 is the fastest SUV around the Nürburgring

Another day, another Nürburgring record. This time for fastest SUV – Audi has beaten the Mercedes-AMG GLC 63’s time of 7:54.40 by some 12 seconds with the new RS Q8. Its time of 7:42.253 makes the 600-odd hp SUV some three seconds faster than the Renault Megane Trophy-R. Ooof.

(Click HERE to read our review of the Audi RS Q8)

The RS Q8 hasn’t actually been revealed, so there’s no official word from Audi on specs, performance figures or price. We do know it uses the same 4.0-litre V8 as the new RS 6. In the estate it makes 592bhp and 800Nm, and we can’t imagine Audi would have detuned it before slinging it in the front of its flagship SUV.

(Click HERE to read about Porsche's own crossover coupe, the Cayenne Turbo Coupe)

On the straight towards the end of the lap, which was driven by racer and Audi development driver Frank Stippler, the camouflaged pre-production RS Q8 reaches almost 305km/h. Which is very fast indeed. 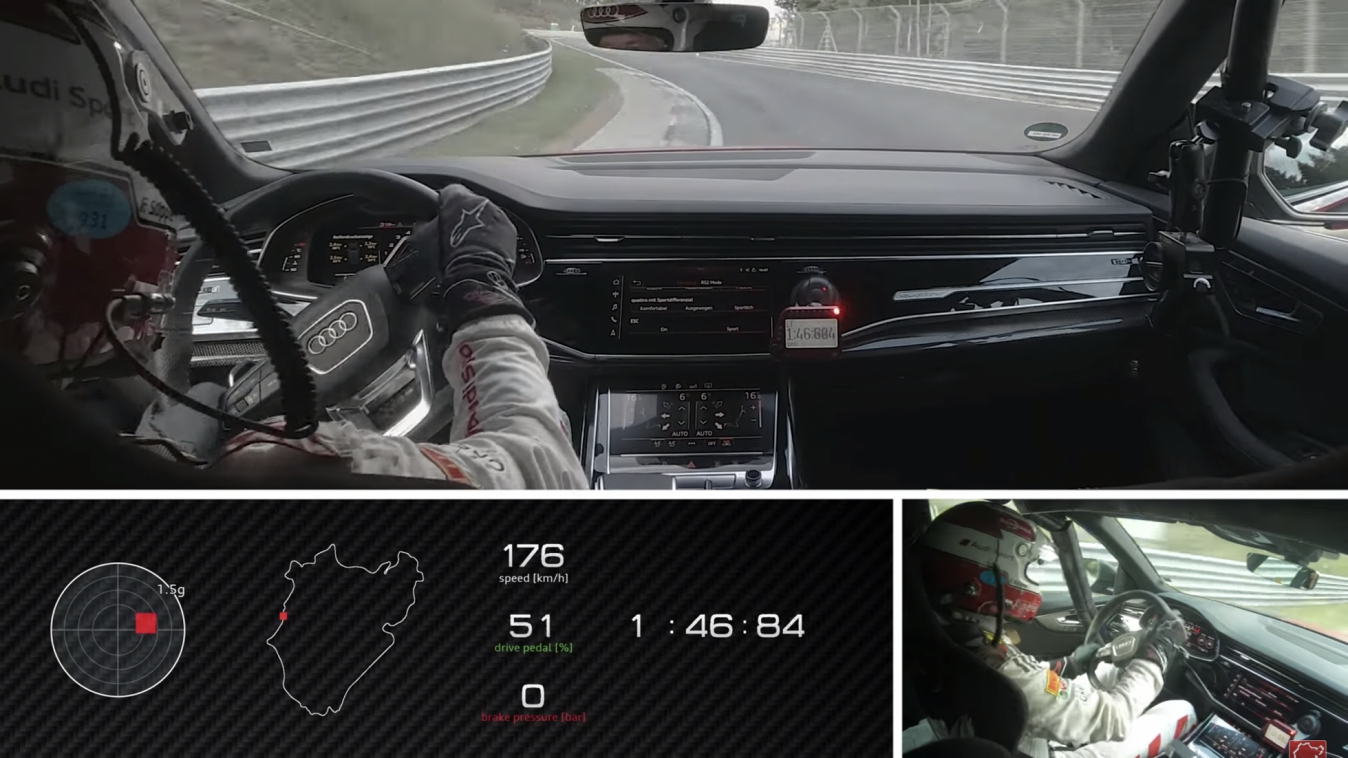 Bored as you (and I) are of Nürburgring ‘records’, this one is at least official. Earlier this year the ‘Ring started officiating and classifying record attempts.

On its website, where you can see all the cars that have recorded official timed laps, it says: “In addition to timekeeping based on calibrated measuring technology, official record attempts as well as attempts to clock a lap are always supervised by a notary. In addition to timekeeping supervision, the vehicles are scrutineered with regard to their series-production state and driver, among other things.”

We’ll see the RS Q8 in the metal very soon. 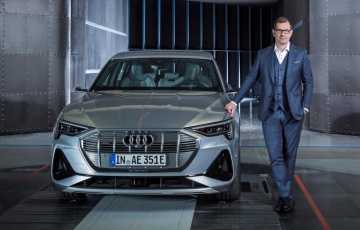 Audi boss says A1 might not survive, A2 and R8 EVs possible

Plus: more on the Tesla-rivalling 'Project Artemis' and Trinity cars 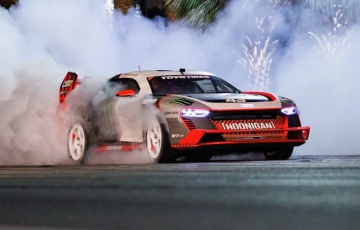 For the first time in Gymkhana history, Block's in a fully-electric AWD drift machine 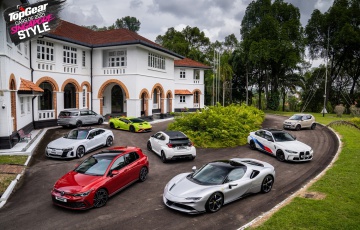 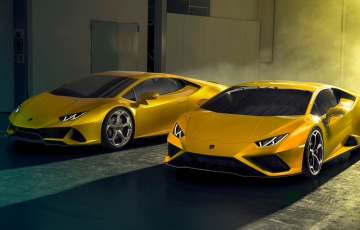