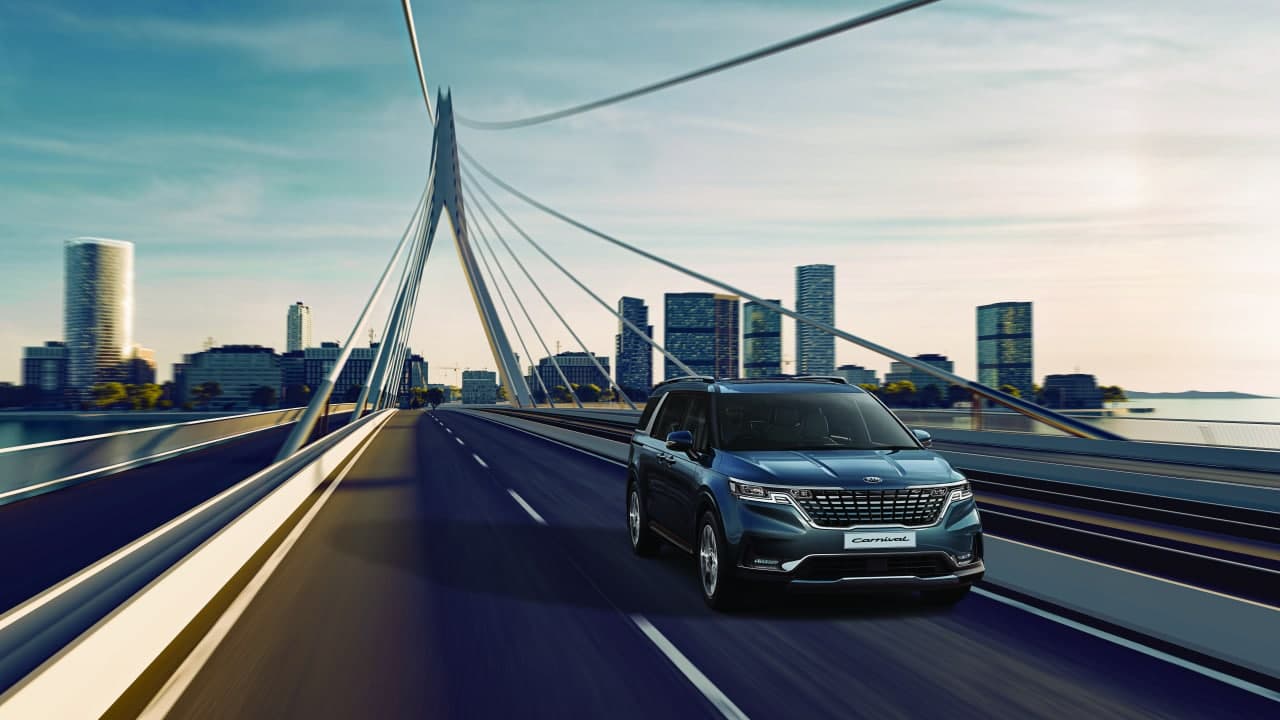 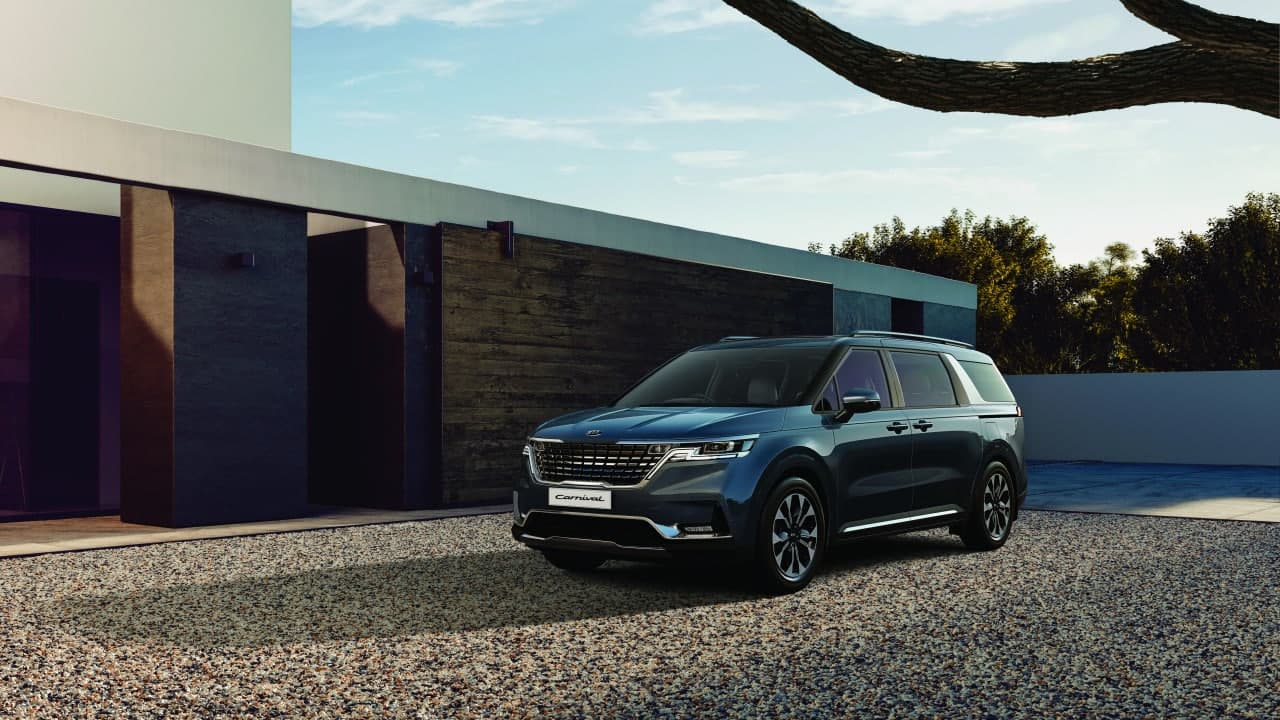 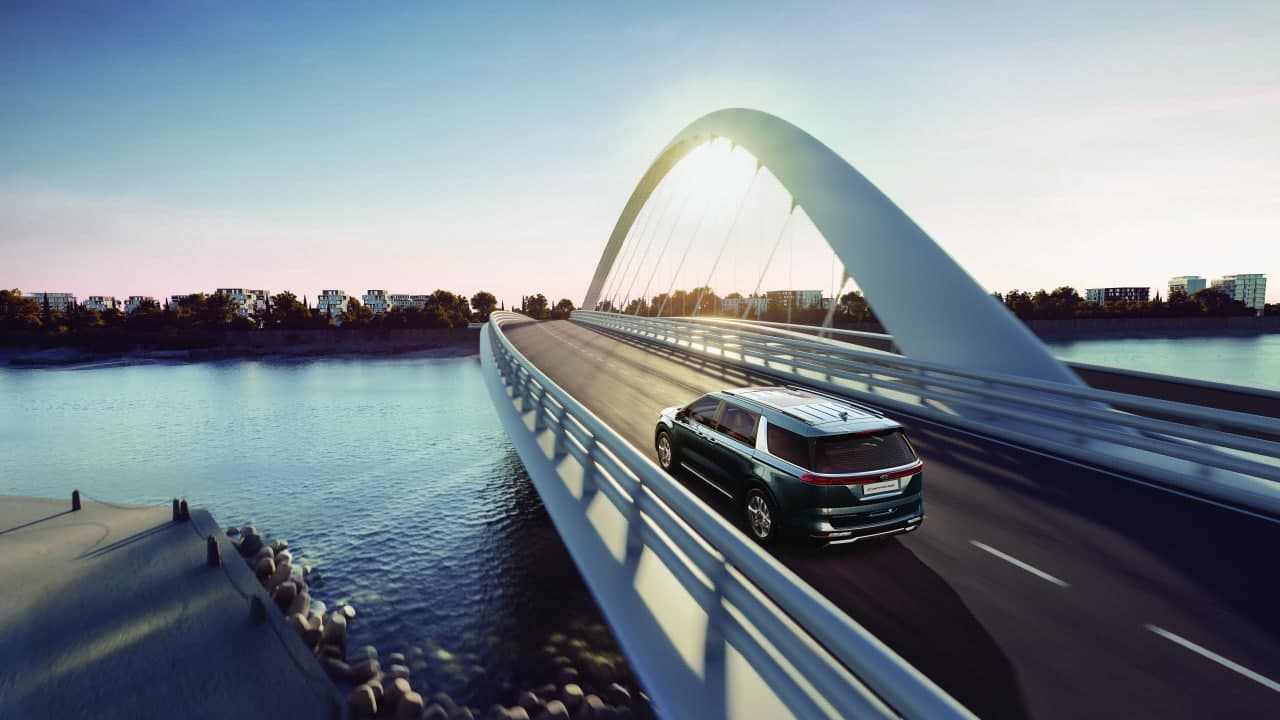 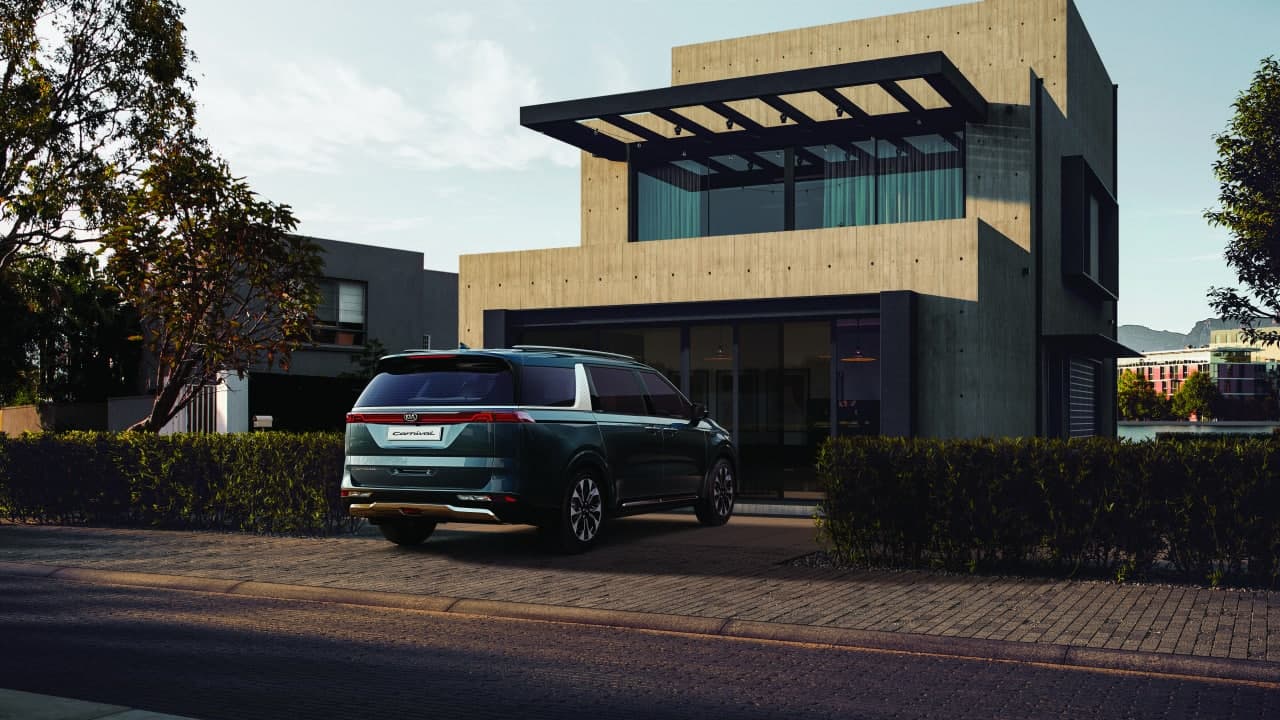 Cycle & Carriage, Singapore – The Kia Carnival has had a rather storied past. Selling over two million units worldwide since its initial launch in 1998, this fourth-generation MPV may just set the new bar for passenger multi-purpose vehicles.

The Kia Carnival may have minivan roots, but this new model melds traditional SUV styling cues into an MPV silhouette.

You could think of it as a lowered 7-seater SUV, sans protective cladding, less ground clearance, and with an additional variant that gives you 8 seats. More on that later.

Kia has adorned the front fascia of their new Carnival with the brand’s signature ‘tiger-nose’ grille, which has seen numerous other applications in the rest of Kia’s range of vehicles: Sorento, Stonic, Seltos. You get the drift.

Other SUV-inspired design traits include the black a-pillars and chrome c-pillars round the back.

The rake of the windshield is a lot less pronounced, giving this large vehicle a slightly more aerodynamic profile.

As MPVs go, it’s a good-looking thing, and unlike anything in Singapore’s automotive space.

The Koreans have taken to calling this a Grand Utility Vehicle (GUV), a new niche segment that slots between an SUV and mid-sized vehicles, and it's a title befitting of a vehicle such as the Carnival. 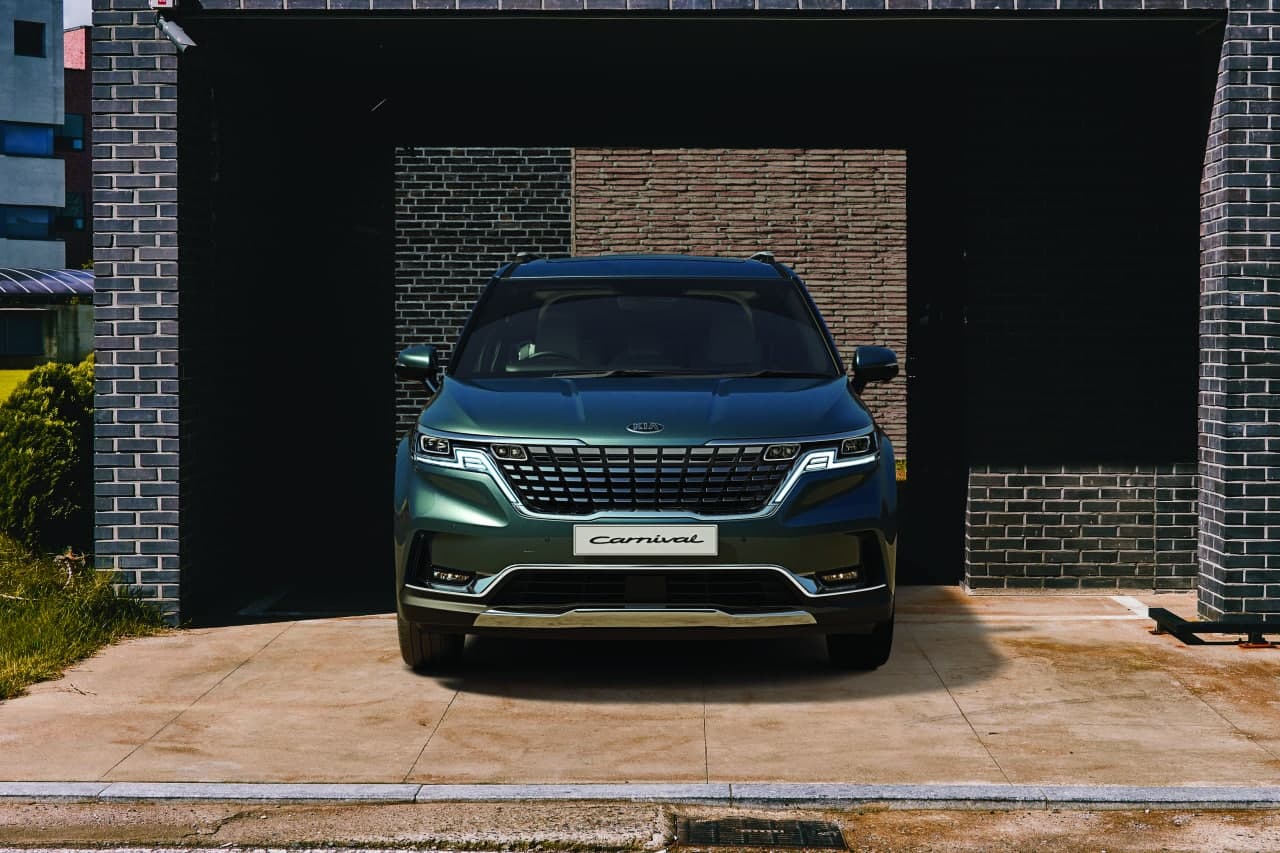 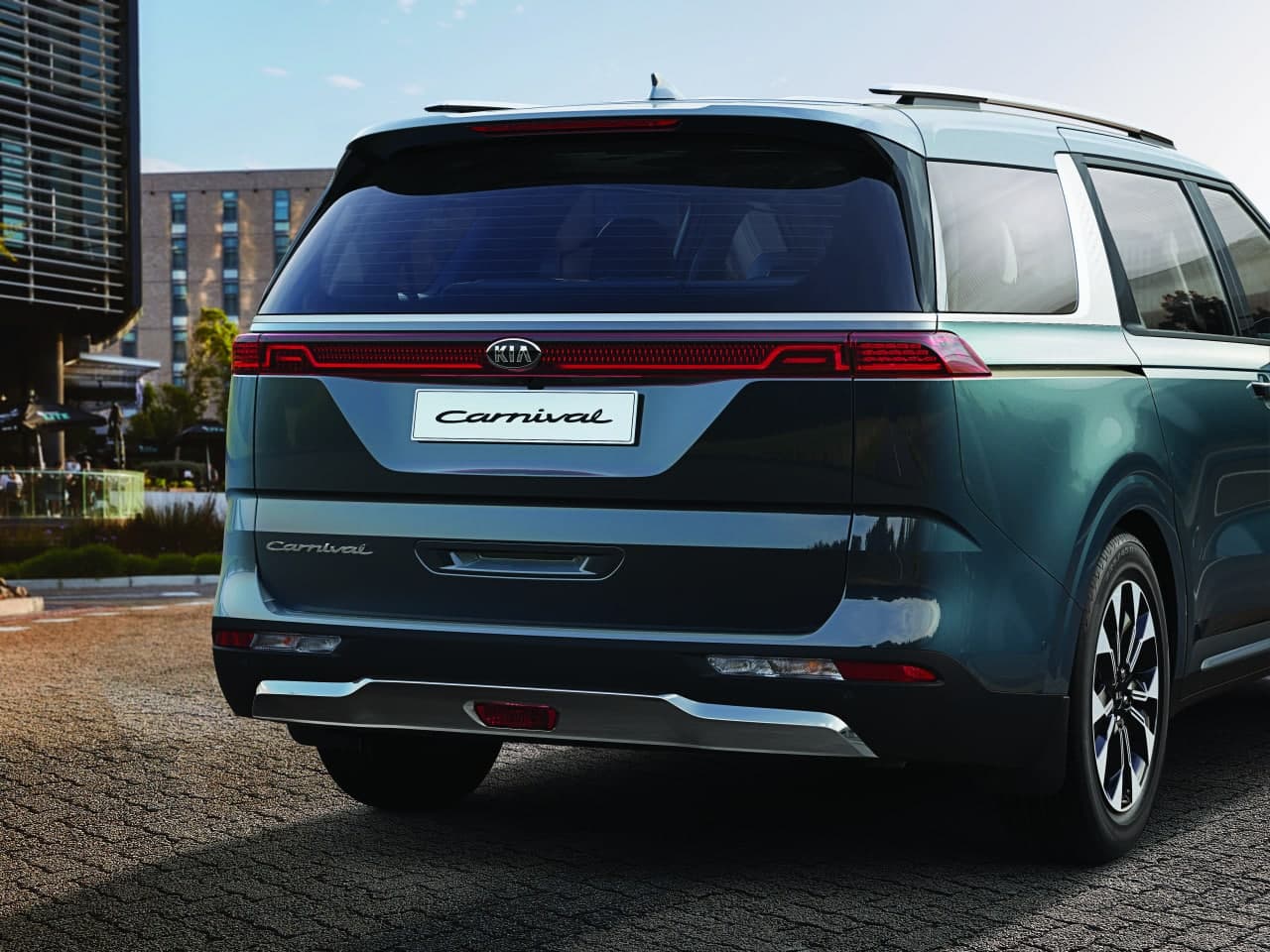 Under the hood lies a new 2.2-litre Smartstream diesel engine, cast from aluminium instead of iron for a 20kg weight reduction.

The new turbodiesel powerplant produces 202 horsepower and 440Nm of torque, which Kia claims is available though most of the rev range. Plenty of pulling power for an MPV.

Performance figures aren’t exactly relevant in cars of this class, but the new Carnival gets from 0-100km/h in 10.7 seconds, which is actually quicker than some family sedans.

The new Carnival is built atop the Hyundai-Kia N3 platform, the Korean conglomerate’s platform for D-segment FWD vehicles like the Kia Sorento SUV.

Compared to the Carnival's predecessor, is longer and wider with a longer wheelbase, which helps expand the cabin space in both 7-seater and 8-seater variants. 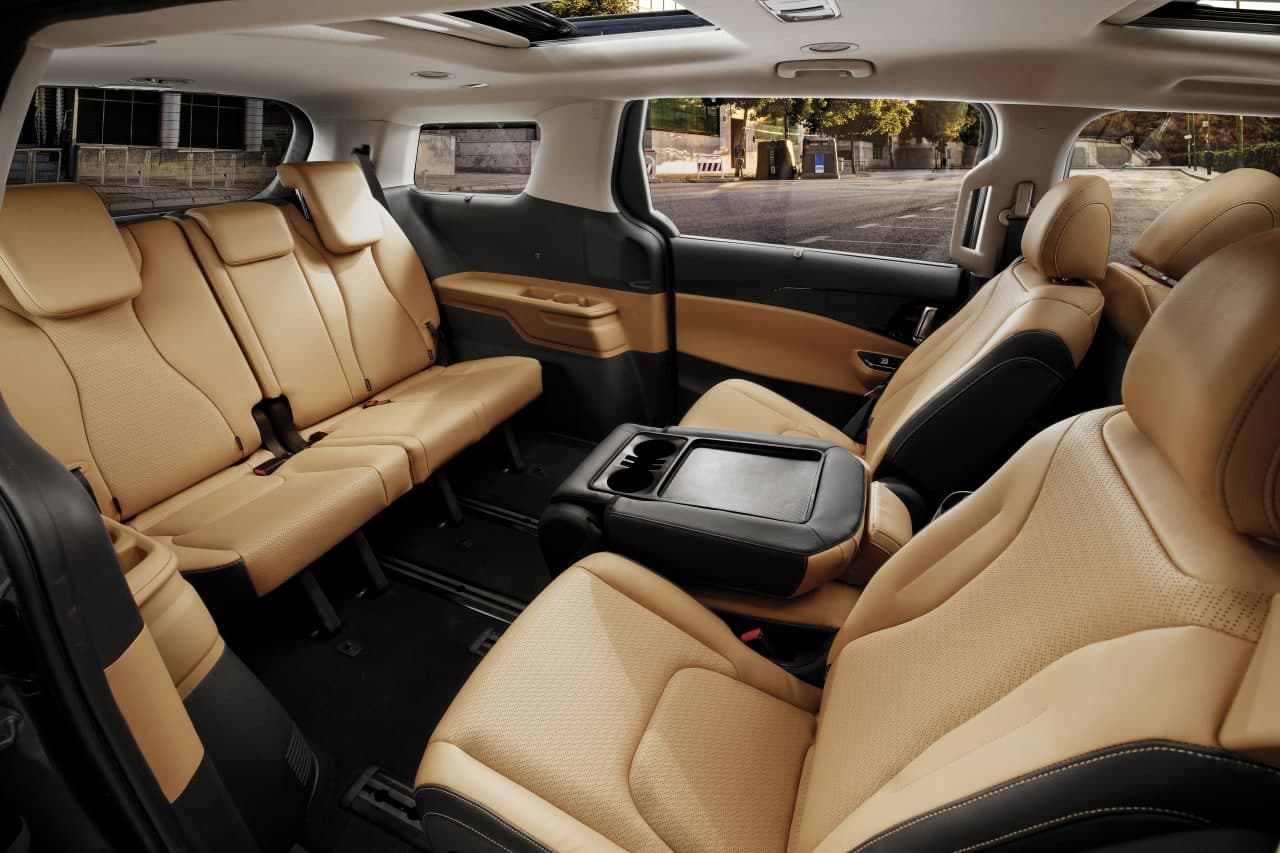 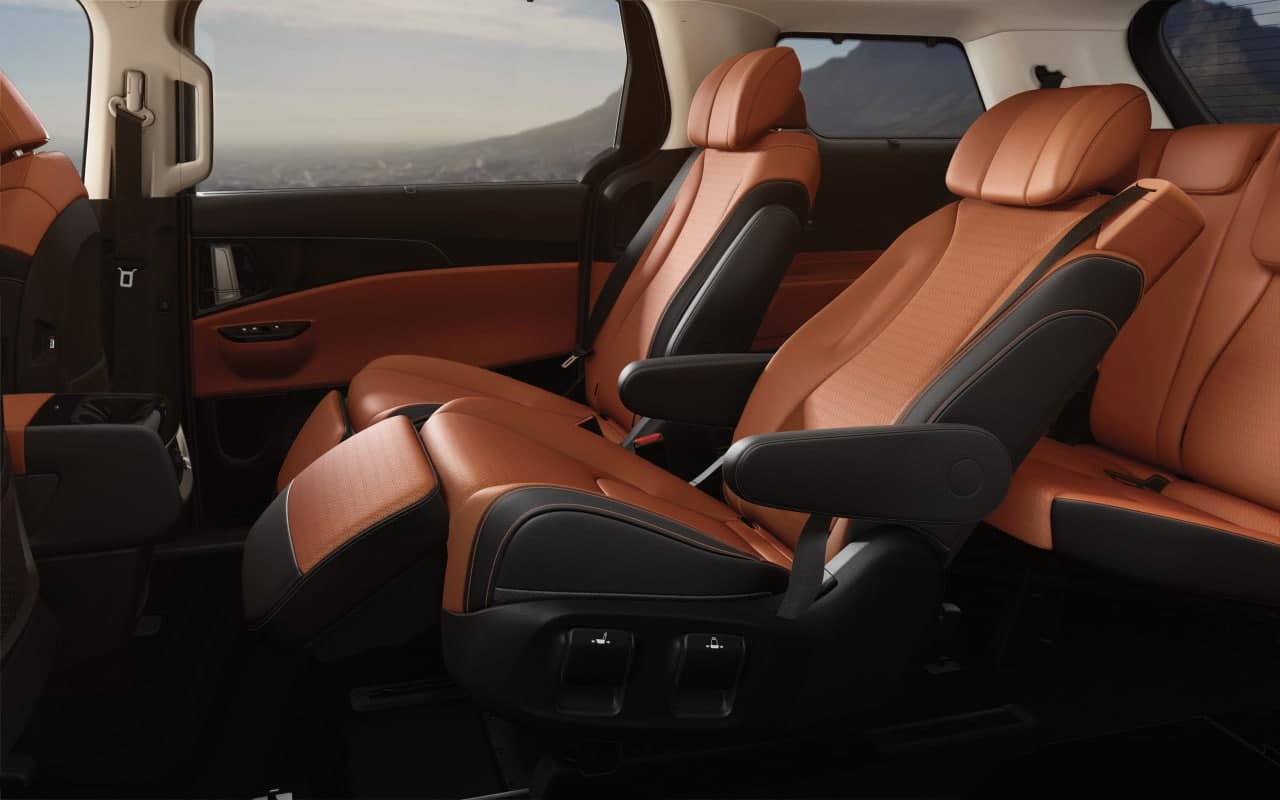 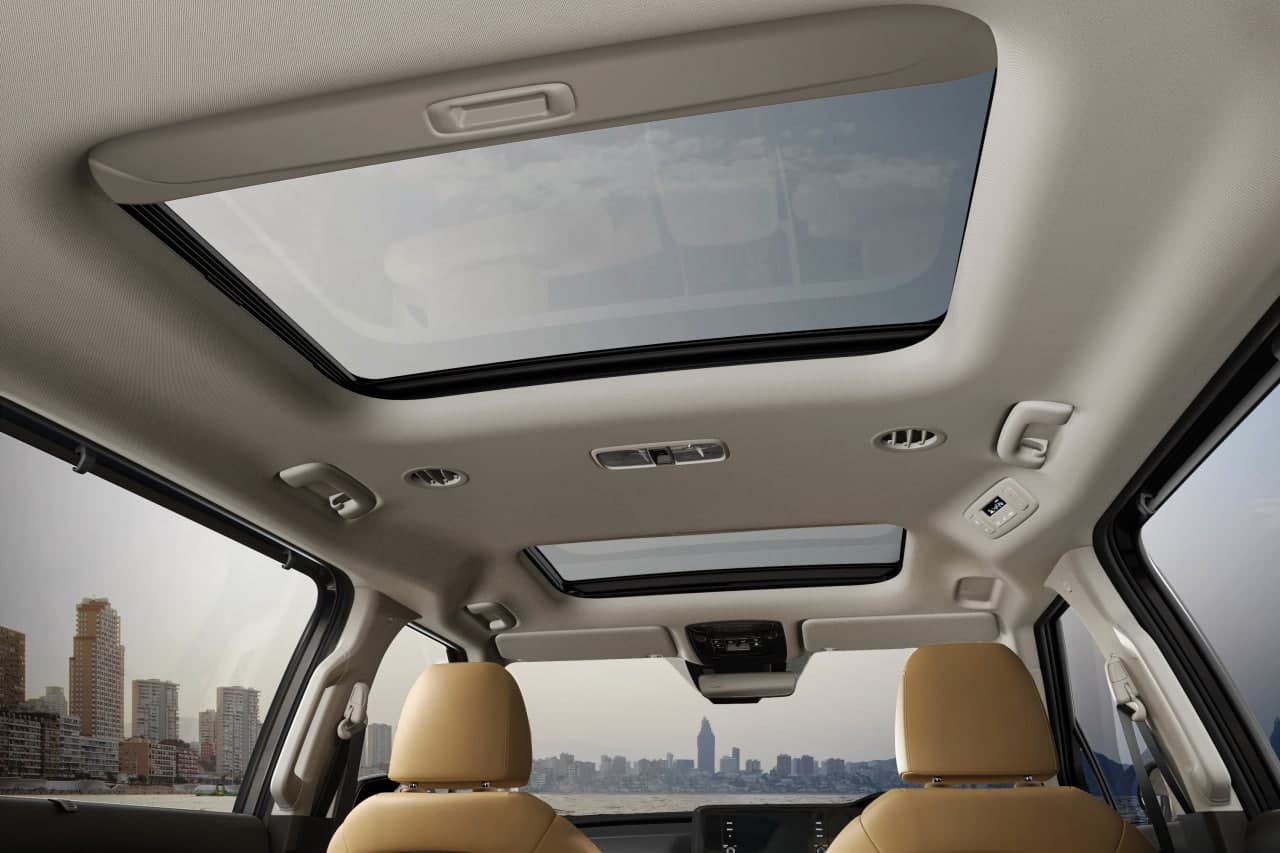 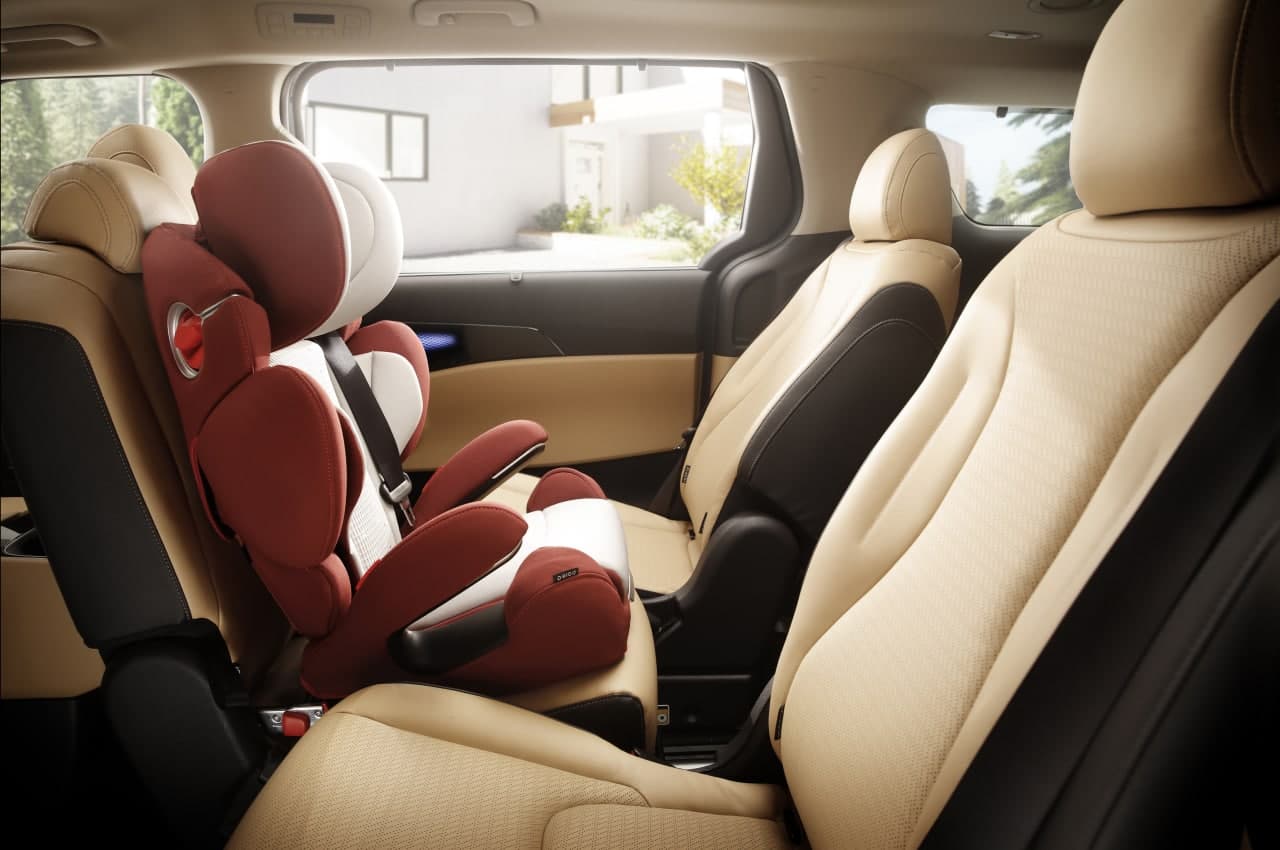 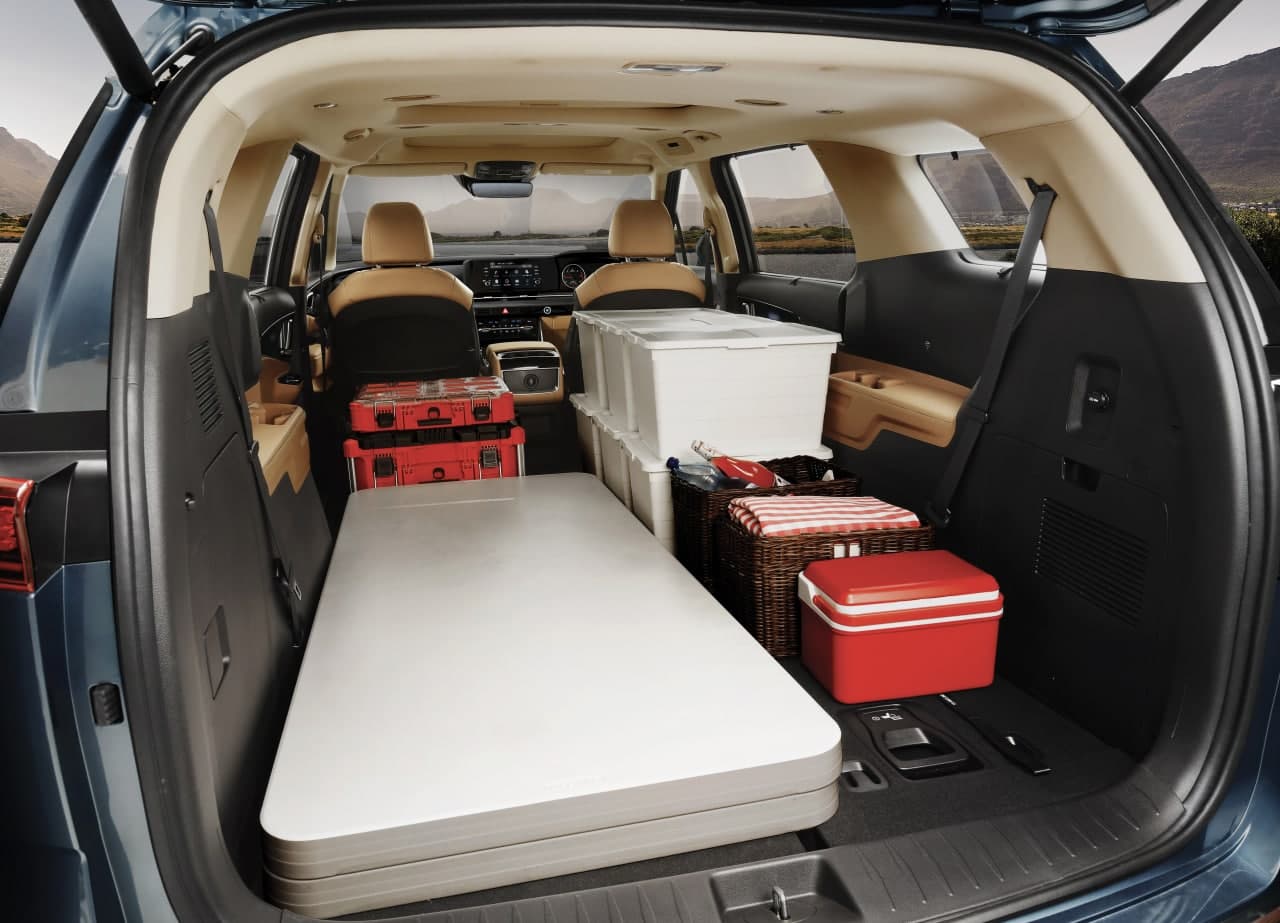 The SX Tech Pack 8-seater variant offers more flexible seating configurations, with removable seats in the second row that can be rotated to be back-facing seats, akin to a limo.

The seats themselves can also be removed completely so the rear passengers have even more legroom. The Kia Carnival also gets heated and ventilated front seats in both variants.

There is a one-touch “relaxation” mode, which automatically reclines the second row of seats so passengers can journey in comfort. 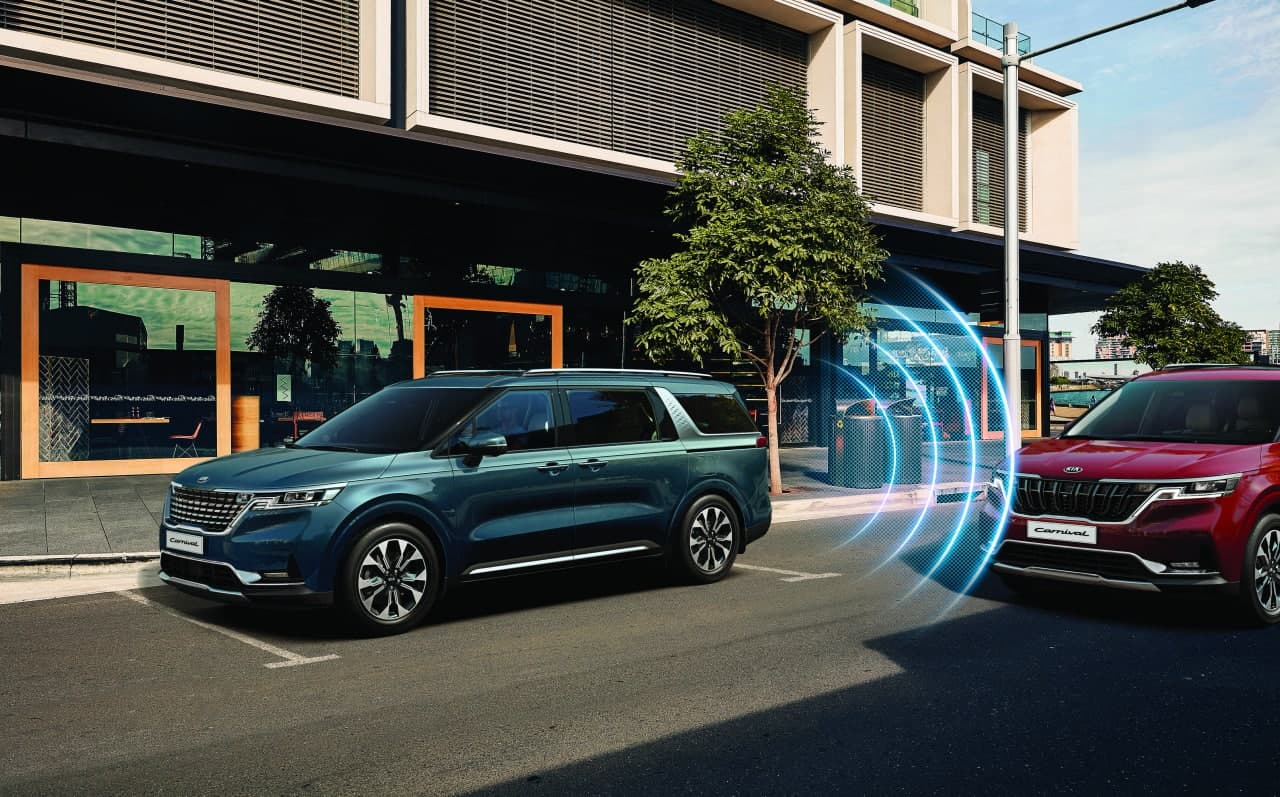 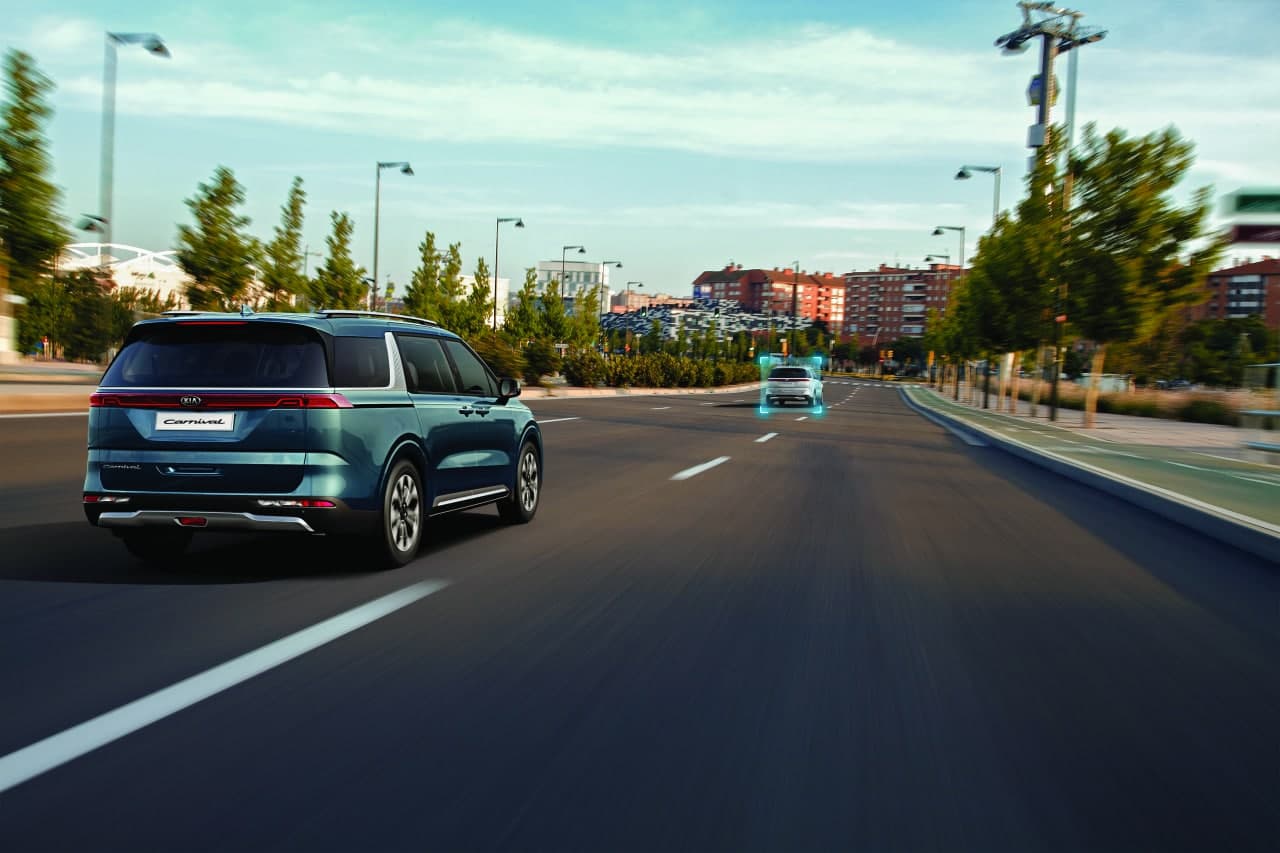 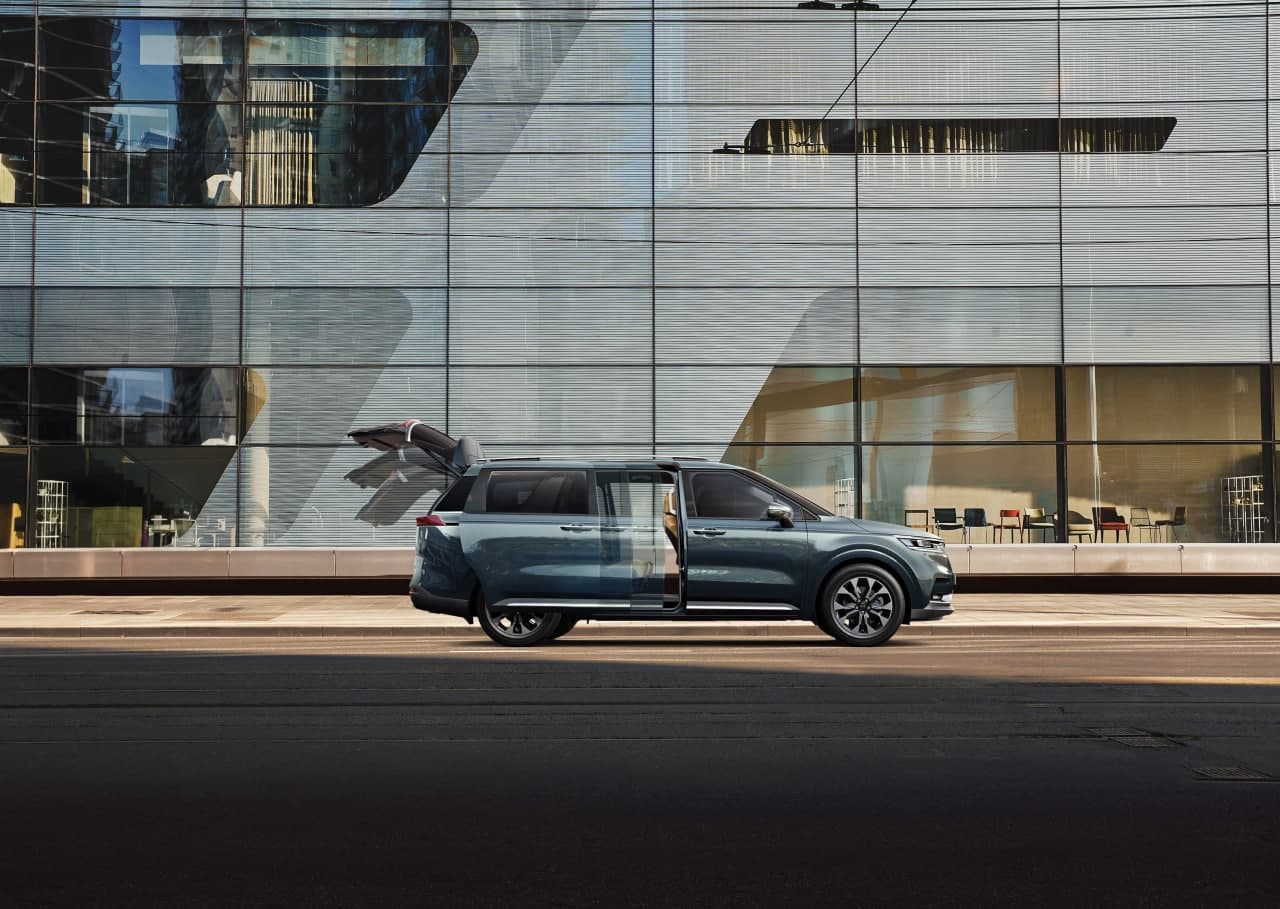 Along with the flexible seating configurations, the Kia Carnival comes with a whole suite of safety features.

The Carnival also has a powered tailgate and power sliding doors for easy ingress and egress in this large vehicle. 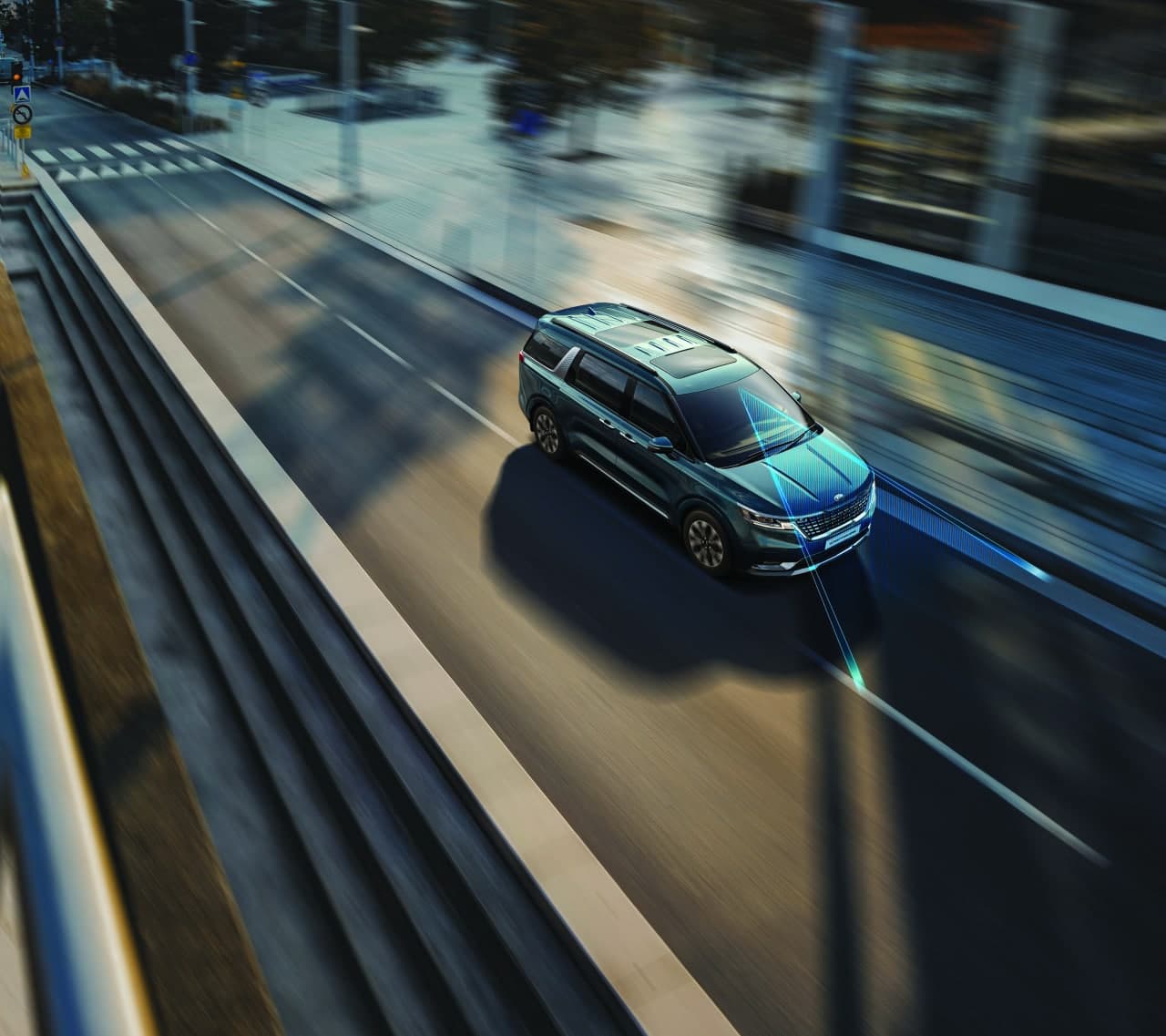 With the all-new Kia Carnival, the MPV market has a new shining star. Catch the official Singaporean reveal of the Kia Carnival tonight, 30th April 2021 at 8.30pm, live on Facebook HERE, or on YouTube HERE.

As a teenager, Jay bought and amassed almost three years’ worth of TopGear magazines. Now a part of the team, he writes and talks about anything with four wheels and an engine (or an electric motor). Rumour has it, his first word as a toddler was “car”. Welcome to the platform that'll power Hyundai and Kia's next-gen EVs, including a 'robotaxi'

Happening from the 3rd to 12th of December 2021 at Resorts World Sentosa, experience the latest electric vehicles at EV Weekend Here's your first look at the new Hyundai Tucson

Hyundai’s family bus gets moody for its update. Someone get Hans Zimmer on the line