This is Ferrari’s new Formula 1 car 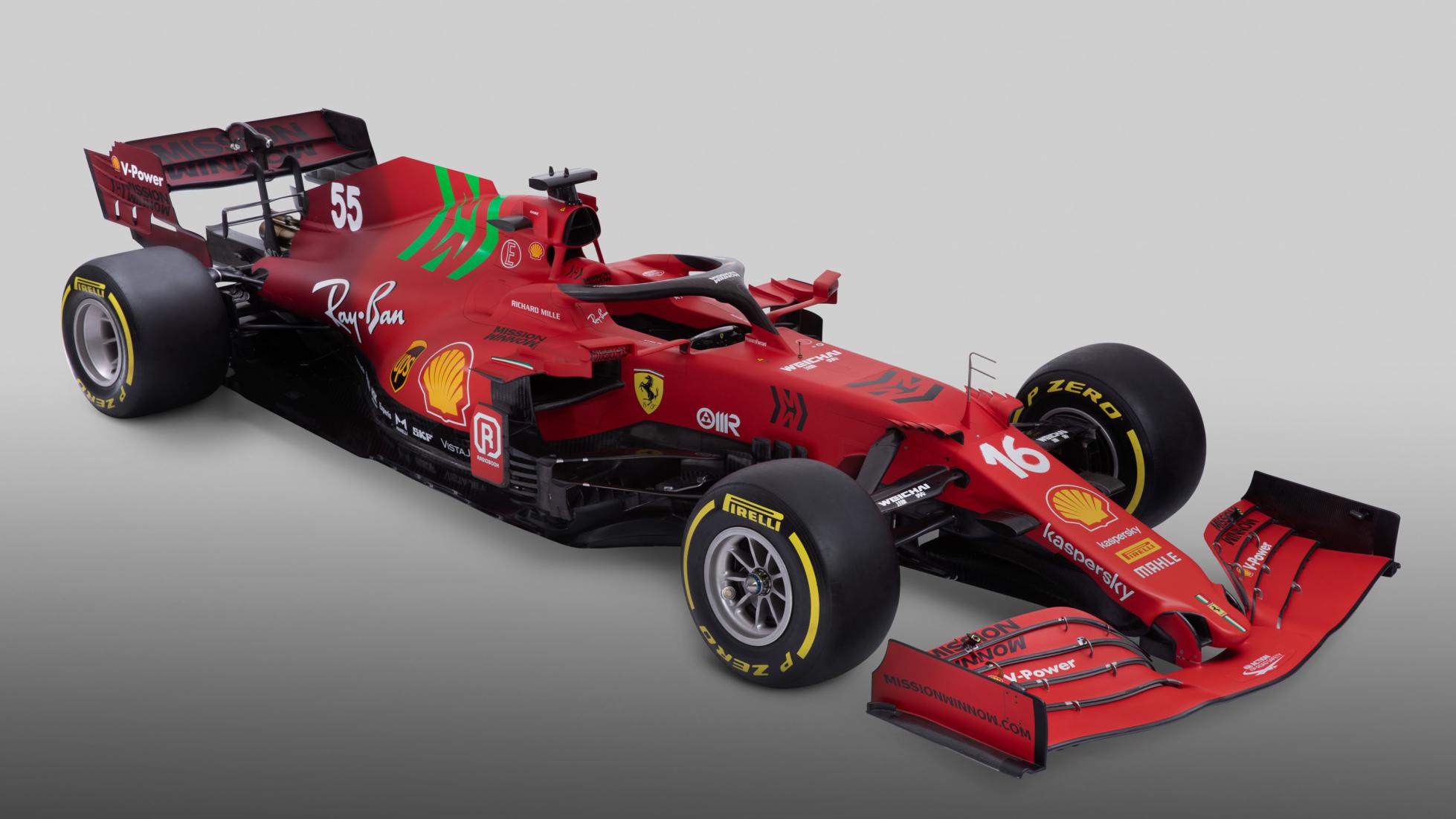 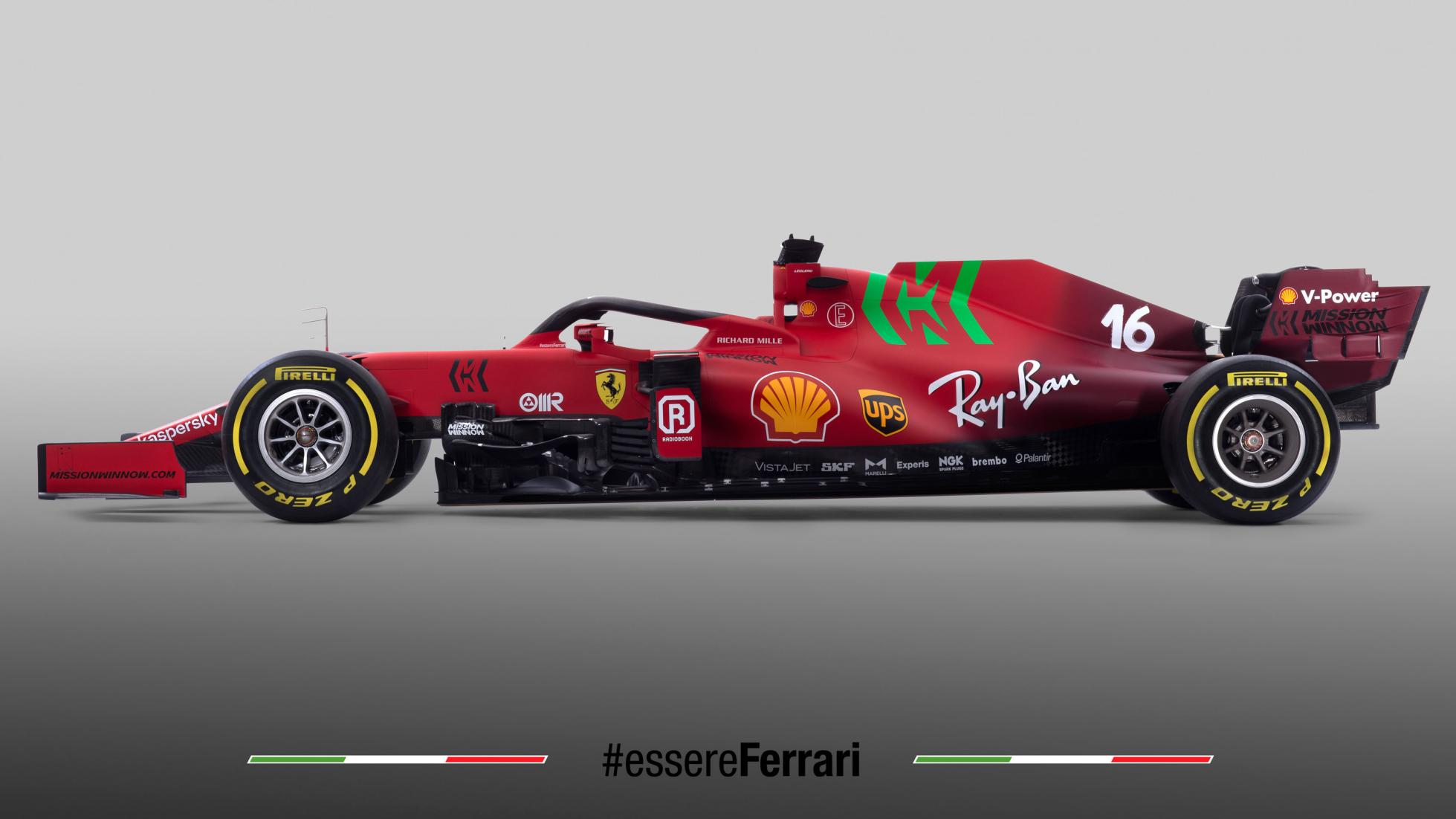 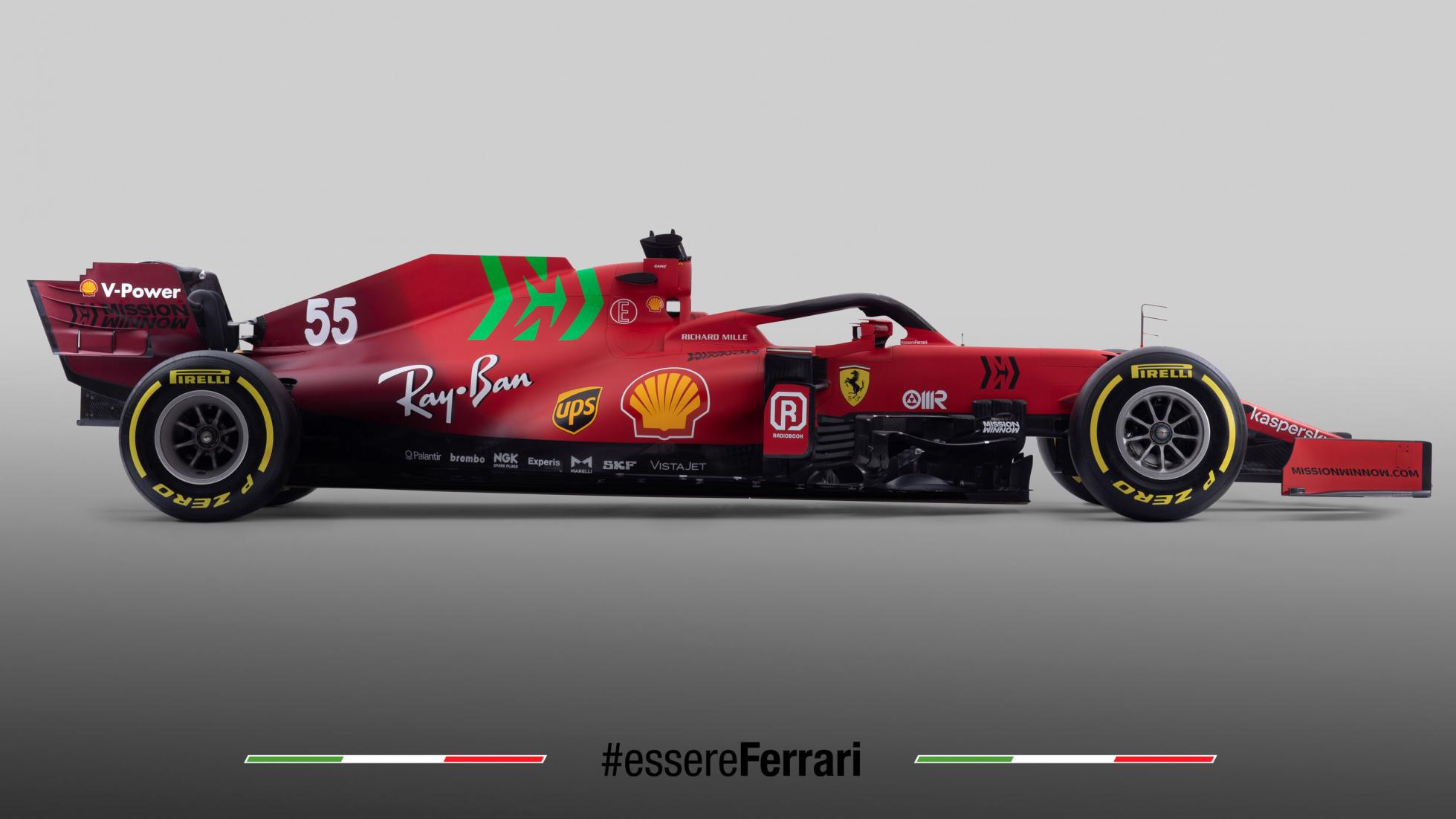 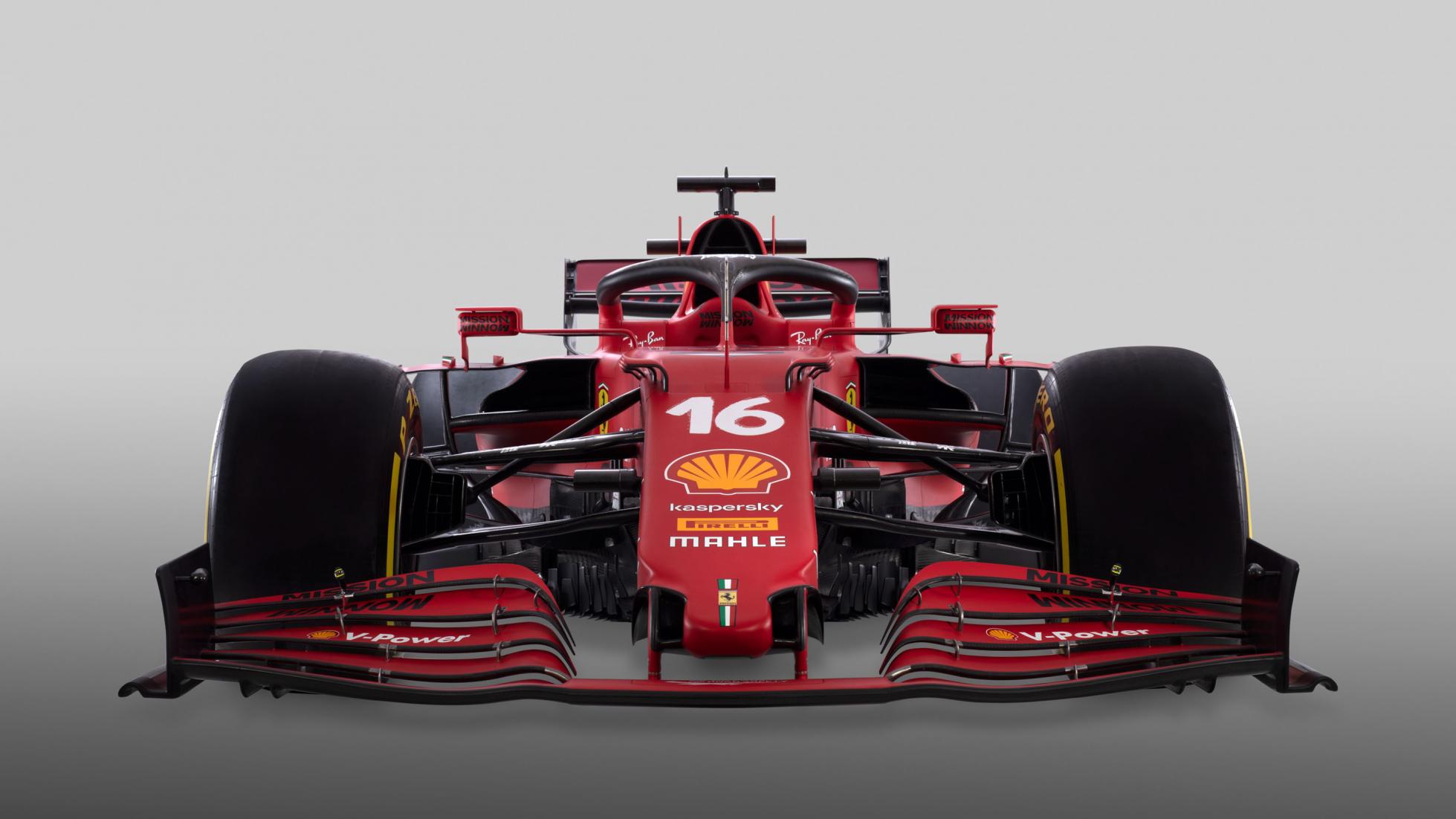 Things can only get better for Ferrari – 2020 was its worst season in F1 for more than 40 years. It finished a lowly sixth in the Constructors’ Championship and didn’t win a single race. So there’s much pressure on its new car, the SF21, to turn things around.

FIA regs mean 2021’s F1 cars are mostly evolutions of last year’s cars. But Ferrari claims it’s developed the SF21 in “all the permitted areas” in pursuit of more points. The “completely new” engine is probably the biggest change, and may just give Ferrari the straight-line speed it sorely lacked in 2020. The team has also paid particular attention to the rear of the SF21, where the suspension, aerodynamics and transmission have all been revised.

The SF21 will be driven by Charles Leclerc and Carlos Sainz. This will be Leclerc’s third season at Ferrari, but Sainz has just joined from McLaren, filling the seat vacated by Sebastian Vettel. The pair make up Ferrari’s youngest driver line-up since 1968. Their average age will be 25 years & three days old when the first grand prix of the season starts on 28 March in Bahrain.

The new livery blends traditional Ferrari red with a darker burgundy, as used on the first Ferrari racing car (the 125S) and at the team’s special 1,000th grand prix at Mugello.

Reckon Ferrari could score a win or two this season? 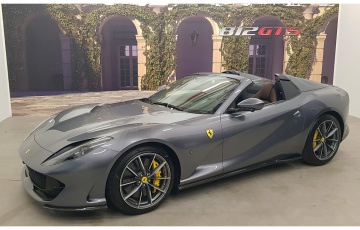 The elemental Ferrari 812 GTS makes landfall in Singapore... check out our video with revs, start-up and roof in action 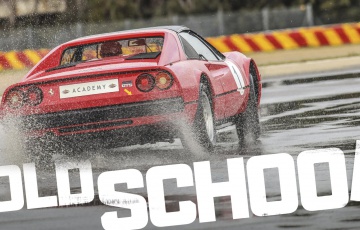 Reckon you’re handy in your fancy ‘modern’ cars? Pah! Try something old instead 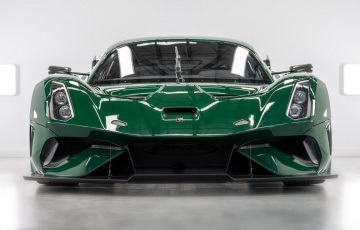 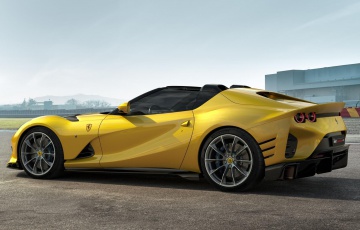 The Ferrari 812 Competizione and Aperta have sold out