Lewis Hamilton was set to star as a fighter pilot in Top Gun: Maverick 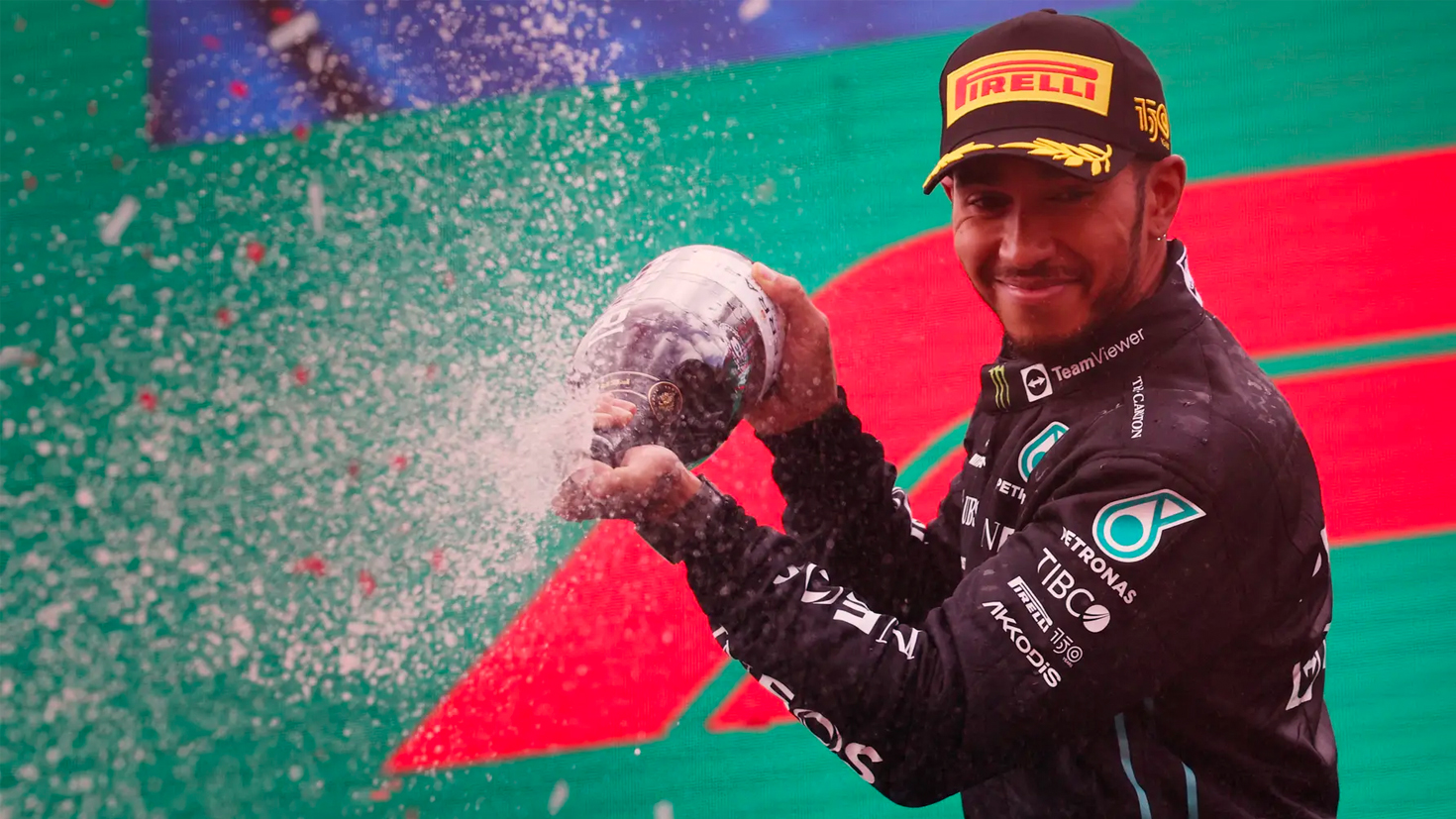 Lewis Hamilton was set to star as a fighter pilot in Top Gun: Maverick

Lewis Hamilton had to make one of the ‘most upsetting’ phone calls he’s ever had to make last year. He had to turn down a starring role in one of the biggest movies of all time.

Speaking to Vanity Fair in a wide-ranging interview covering everything from his early years to last year’s controversial season finale, Hamilton told the publication that once he found out a new  movie was being made, he just had to be in it.

“When I heard the second one was coming out, I was like ‘oh my God I have to ask him [Tom Cruise]’.

“I said, ‘I don’t care what role it is. I’ll even sweep something, be a cleaner in the back’,” Hamilton said. 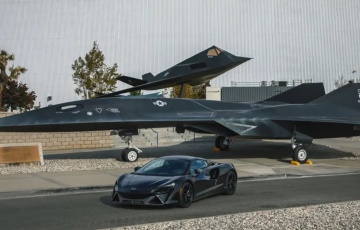