Abu Dhabi GP: legend Vettel bows out in a flurry of donuts 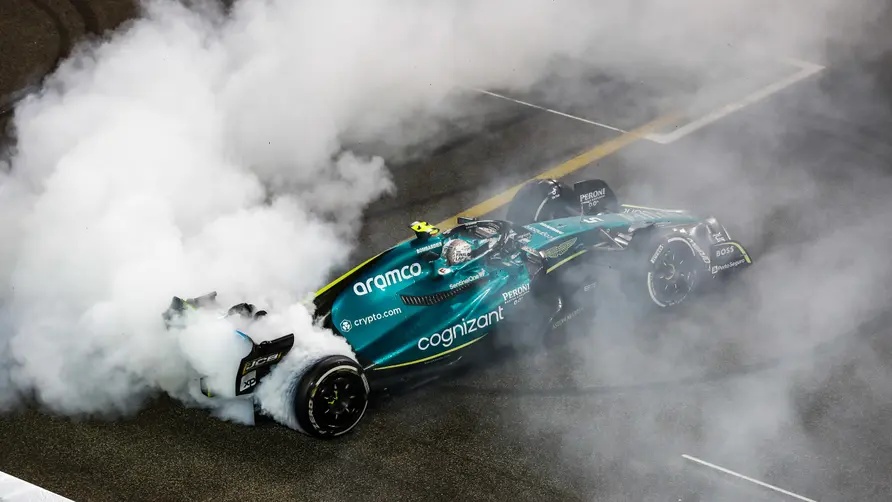 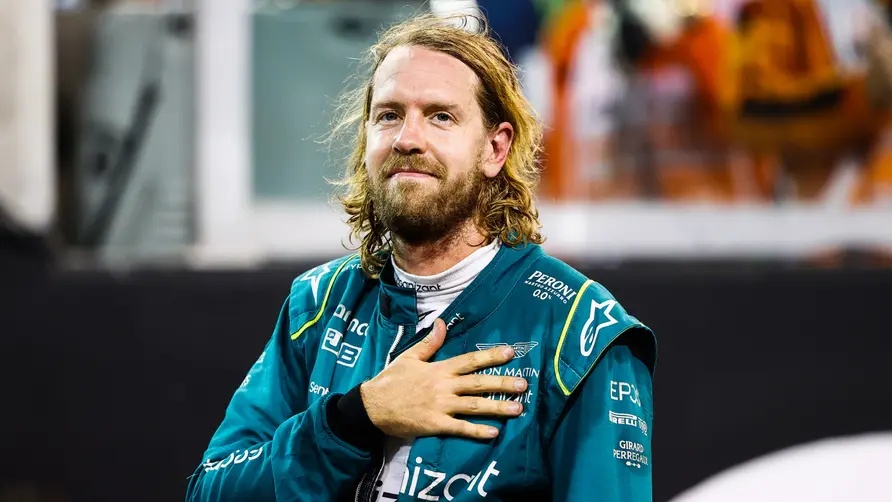 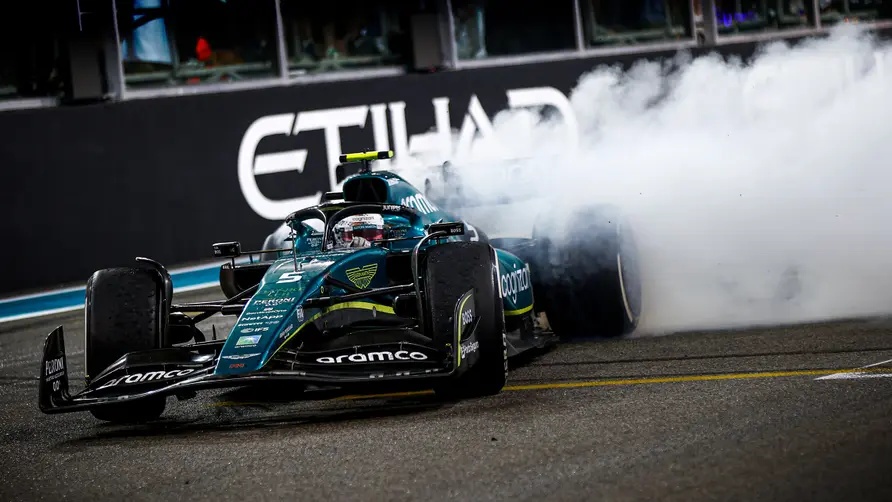 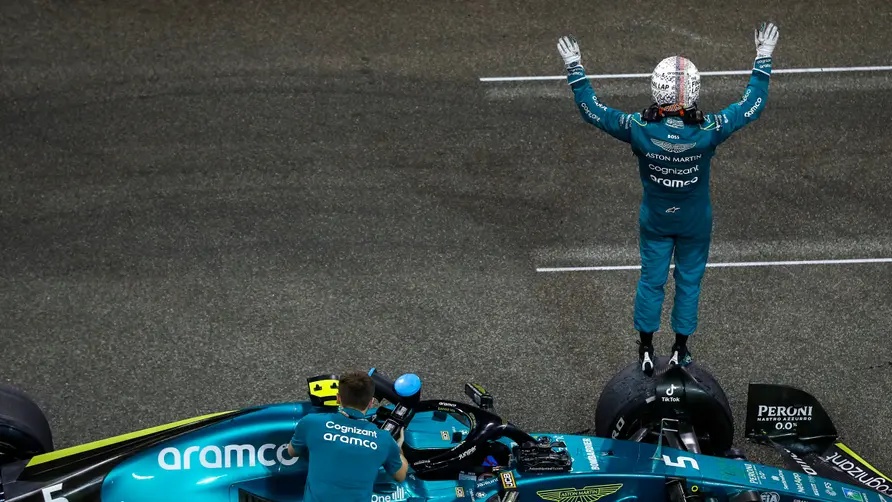 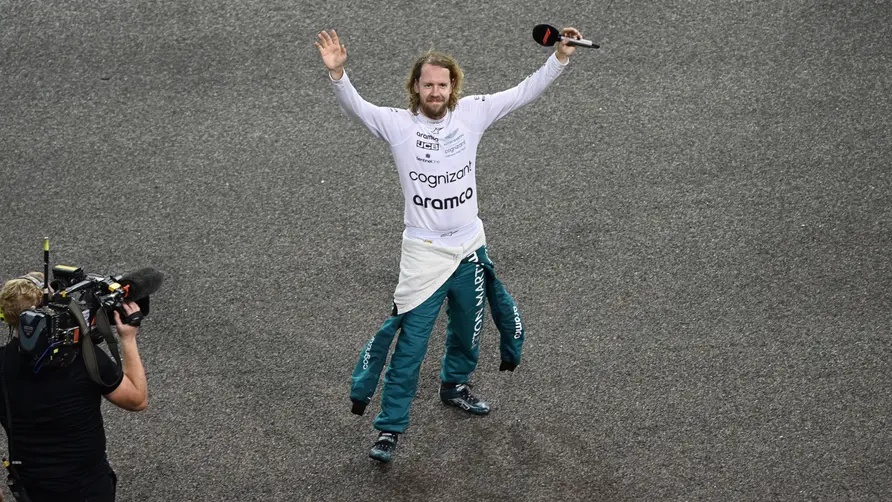 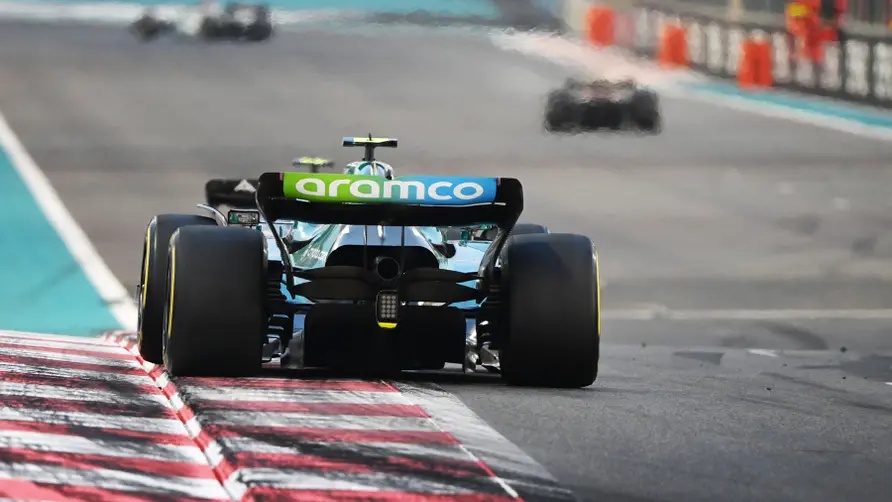 Abu Dhabi GP: legend Vettel bows out in a flurry of donuts

And there you have it: Sebastian Vettel’s glittering journey in F1 has reached its end, with the Aston Martin driver hanging up his helmet in Abu Dhabi with four titles, 53 wins, 122 podiums and 57 pole positions to his name. Danke Seb, we’ll miss you.

The highlights have been bright, and many: scoring points on his debut for BMW Sauber in 2007, the young German was rushed into a race seat at Toro Rosso, where he scored an incredible maiden victory at a rain-soaked Monza the following year.

From there he was promoted to the parent Red Bull team, where the trophies started to flow… and threatened never to stop. Becoming the youngest F1 champion at the age of just 23, Vettel established himself as the dominant force in the sport by clinching four consecutive crowns.

The last of those was sealed in some style, taking the chequered flag nine times in a row as he obliterated the field. Boyhood hero Michael Schumacher’s best effort was seven; Lewis Hamilton’s? Five.

As Red Bull’s early dominance of the 2010s waned, Vettel emulated Schumacher by landing a dream move to Ferrari, winning in just his second race with the Scuderia despite Mercedes making the constructors’ title a one-horse race.

Title challenges were mounted in 2017 and 2018 as Vettel pushed Hamilton all the way - sometimes too far, deliberately driving into his rival behind the safety car in Baku - but both campaigns faded as mistakes from team and driver cost them dearly.

Charles Leclerc’s arrival at Ferrari marked the end of Vettel’s peak years, with a solitary, final victory coming at Singapore in 2019; ironically thanks to a strategy error allowing Vettel to undercut his teammate at the first round of pit stops.

Seemingly surplus to requirements at the Italian outfit, Vettel announced a shock move to Racing Point just as it rebranded to Aston Martin. The veteran finished P2 in Azerbaijan in only his sixth race for the team and fought for the win at the Hungaroring a few weeks on, only to finish runner-up again to Alpine’s Esteban Ocon: the record books don’t show it, as his car was later disqualified for having too little fuel in it at the end.

As results on the racetrack dried up, Vettel’s focus appeared to shift to social issues, using his platform to speak up about the environment and LGBTQ+ rights. He even appeared on the UK political debate show Question Time, and arguably performed better on it than most British politicians could ever dream of. Hardly a surprise when you can speak German, French, Italian and Finnish as well as English…

We also saw his softer side as he became something of a father figure for Mick Schumacher at Haas, just as Michael had done in Vettel's early days.

And so to Abu Dhabi for one final grand prix before retirement, and where Fernando Alonso reportedly agreed not to attack him in the opening laps as a mark of respect for the man who pipped him to the title in 2010 and 2012 (and whose seat he'll be filling in 2023).

TG was lucky enough to be in the stands for the race, and you won’t be surprised to learn that the biggest cheers of the weekend went to Vettel: first for his display in qualifying to reach Q3, and just over 24 hours later as he followed Max Verstappen, Sergio Perez and Leclerc onto the start-finish straight to garnish a staggering legacy with smoke 'n' donuts. Nothing says 'The End' like the smell of burning rubber... 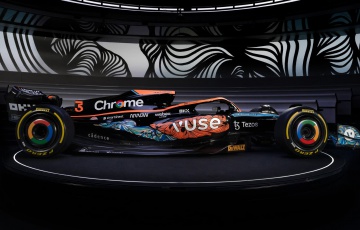 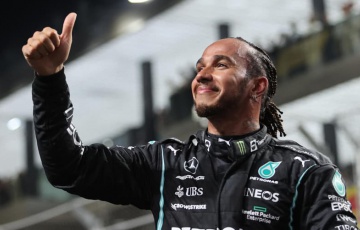 Lewis Hamilton: “I never said I was going to stop” 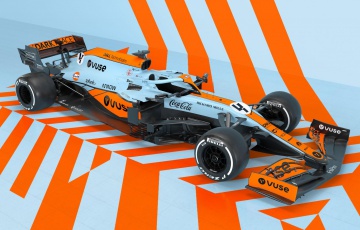 McLaren will run this wonderful Gulf livery at the Monaco GP

Oh, and Lando and Danny Ric will have retro-inspired helmet designs this weekend too 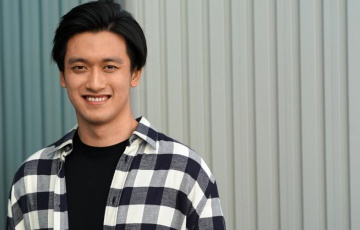