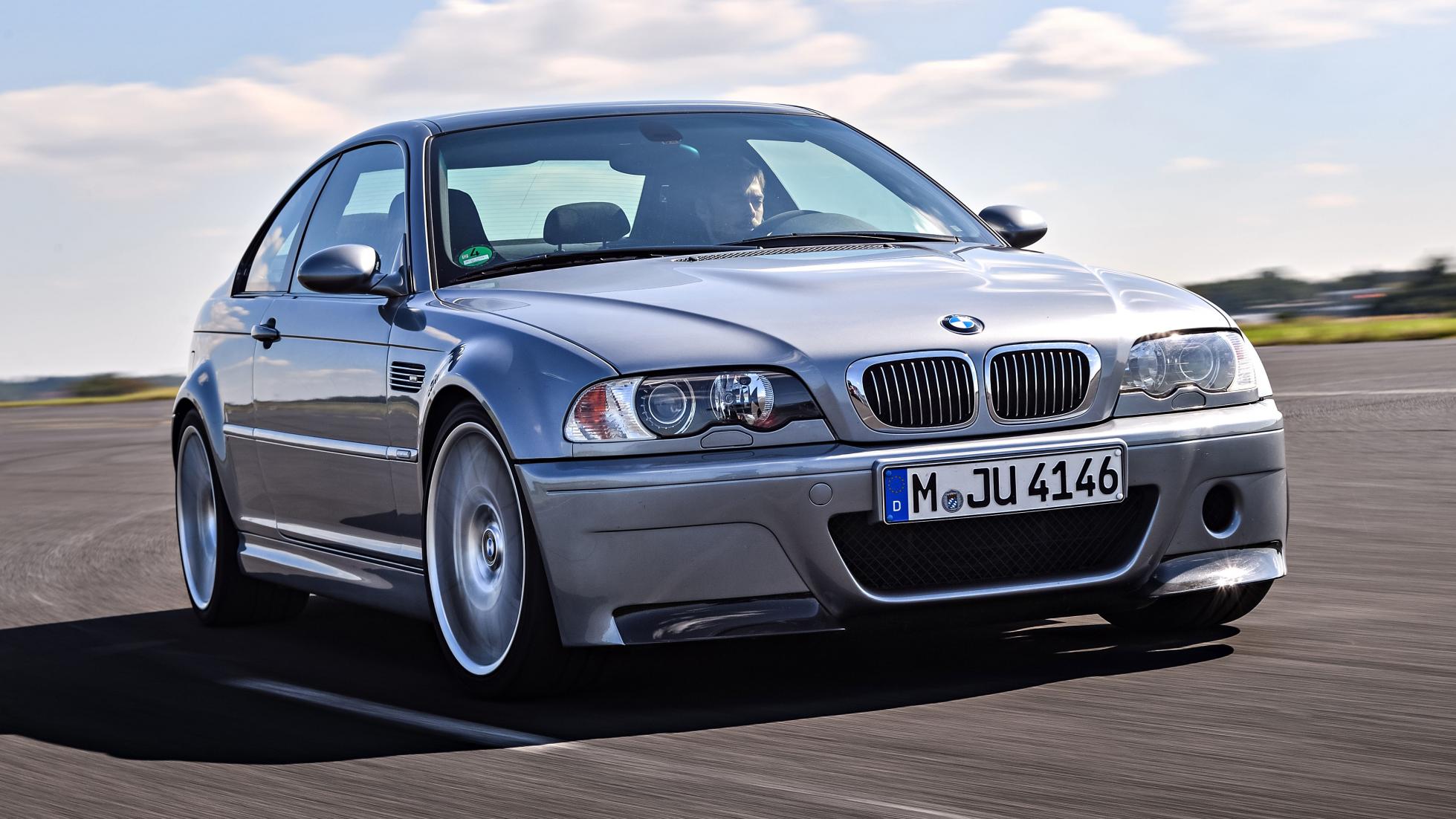 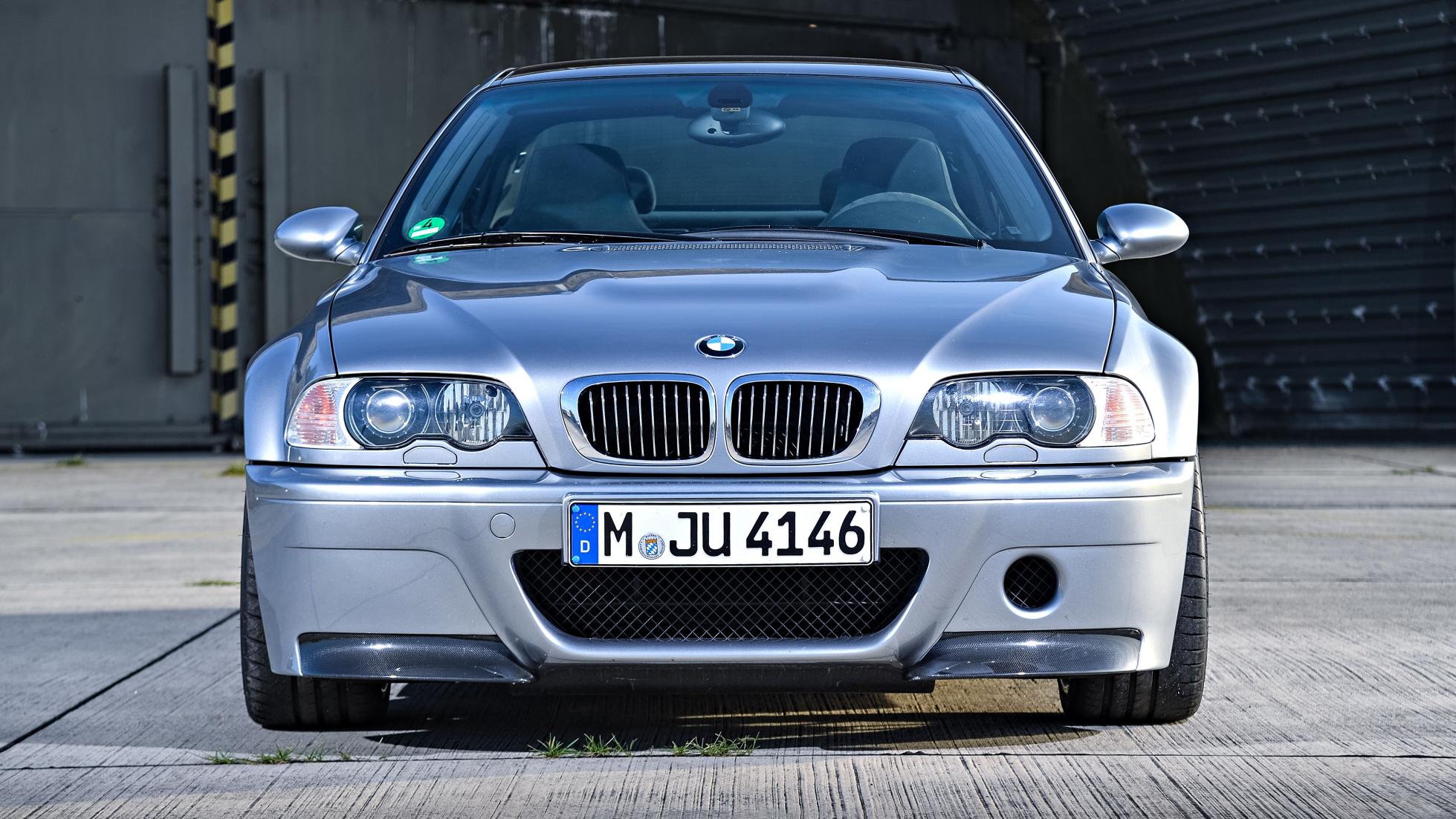 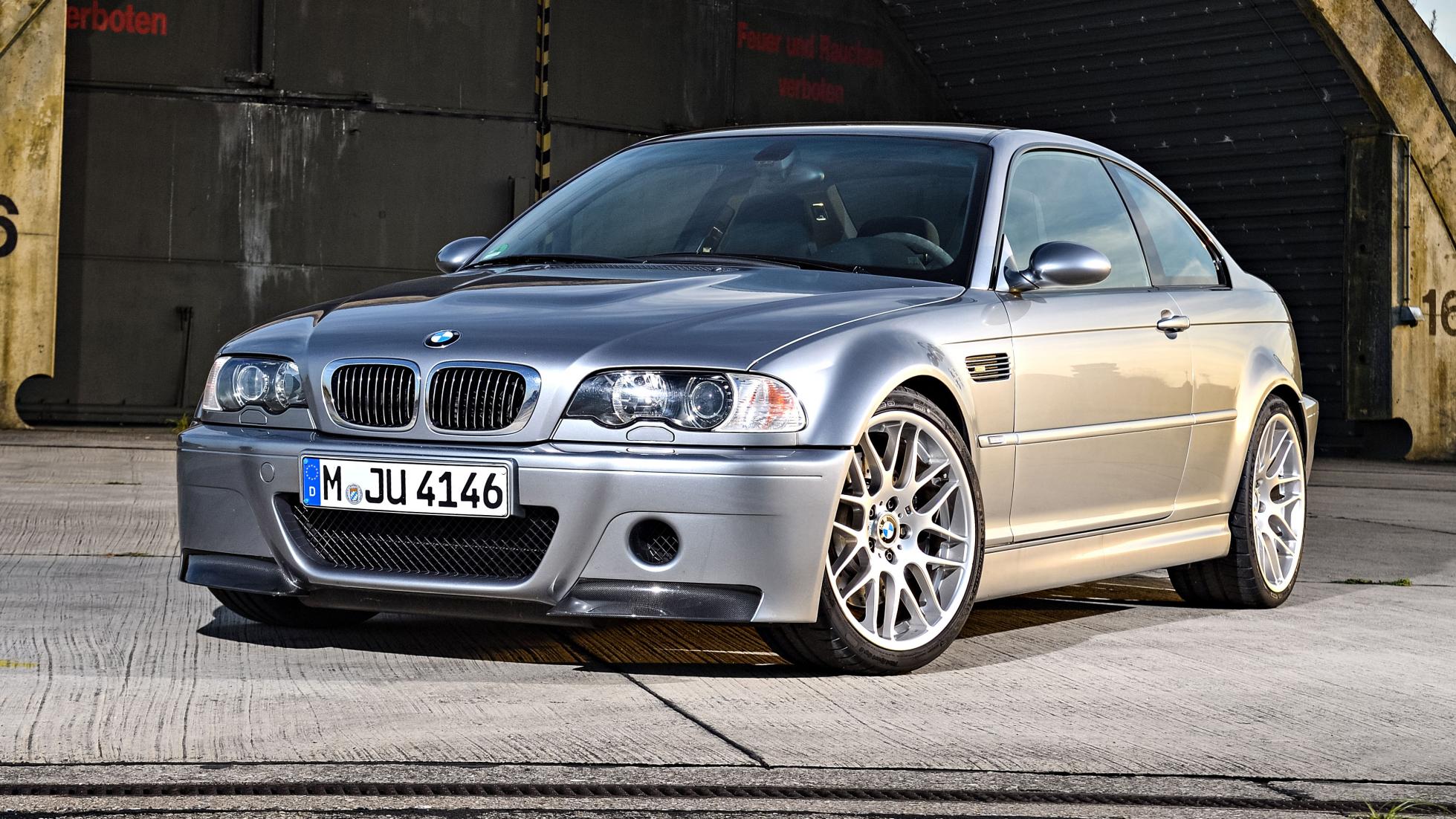 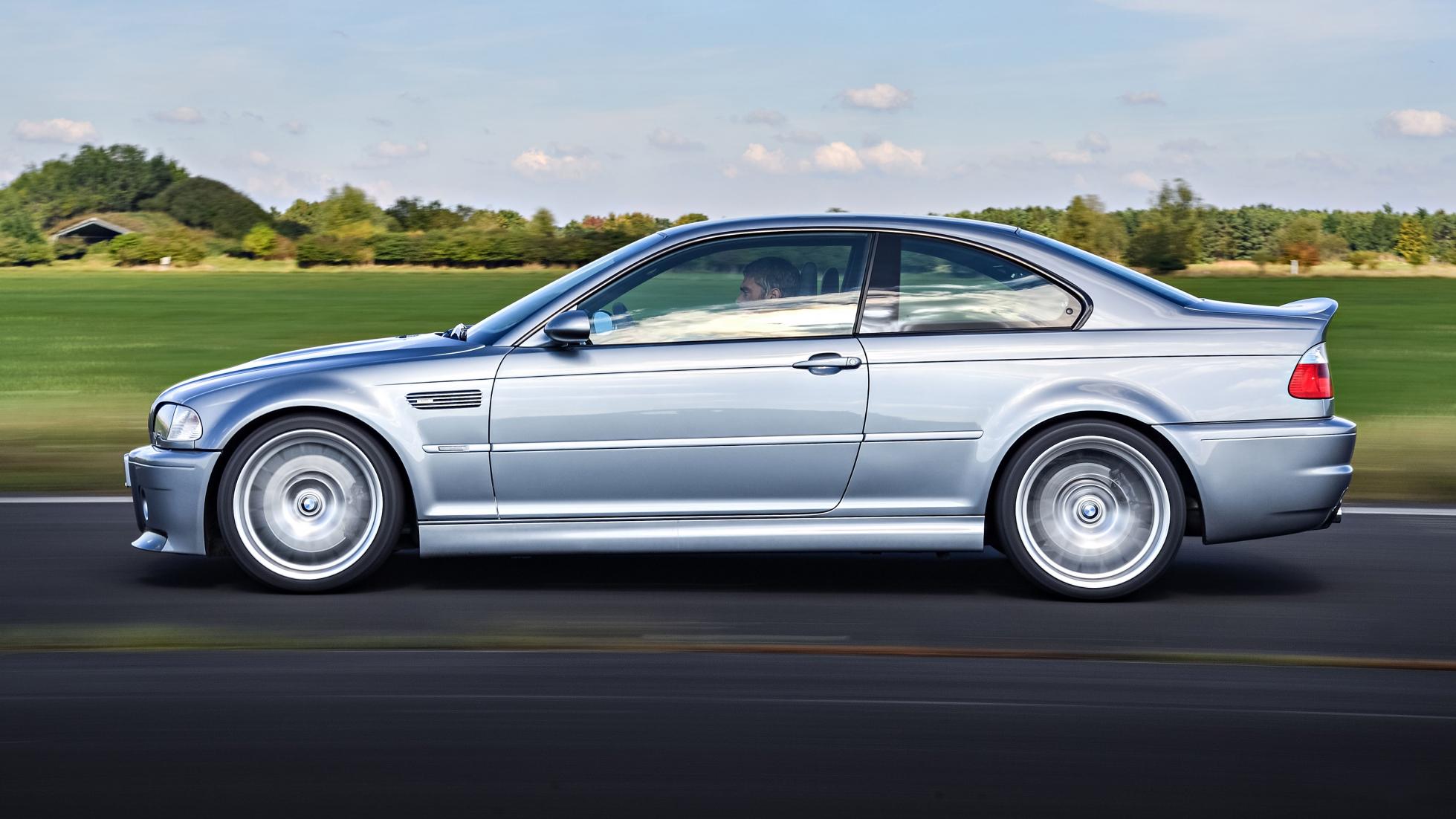 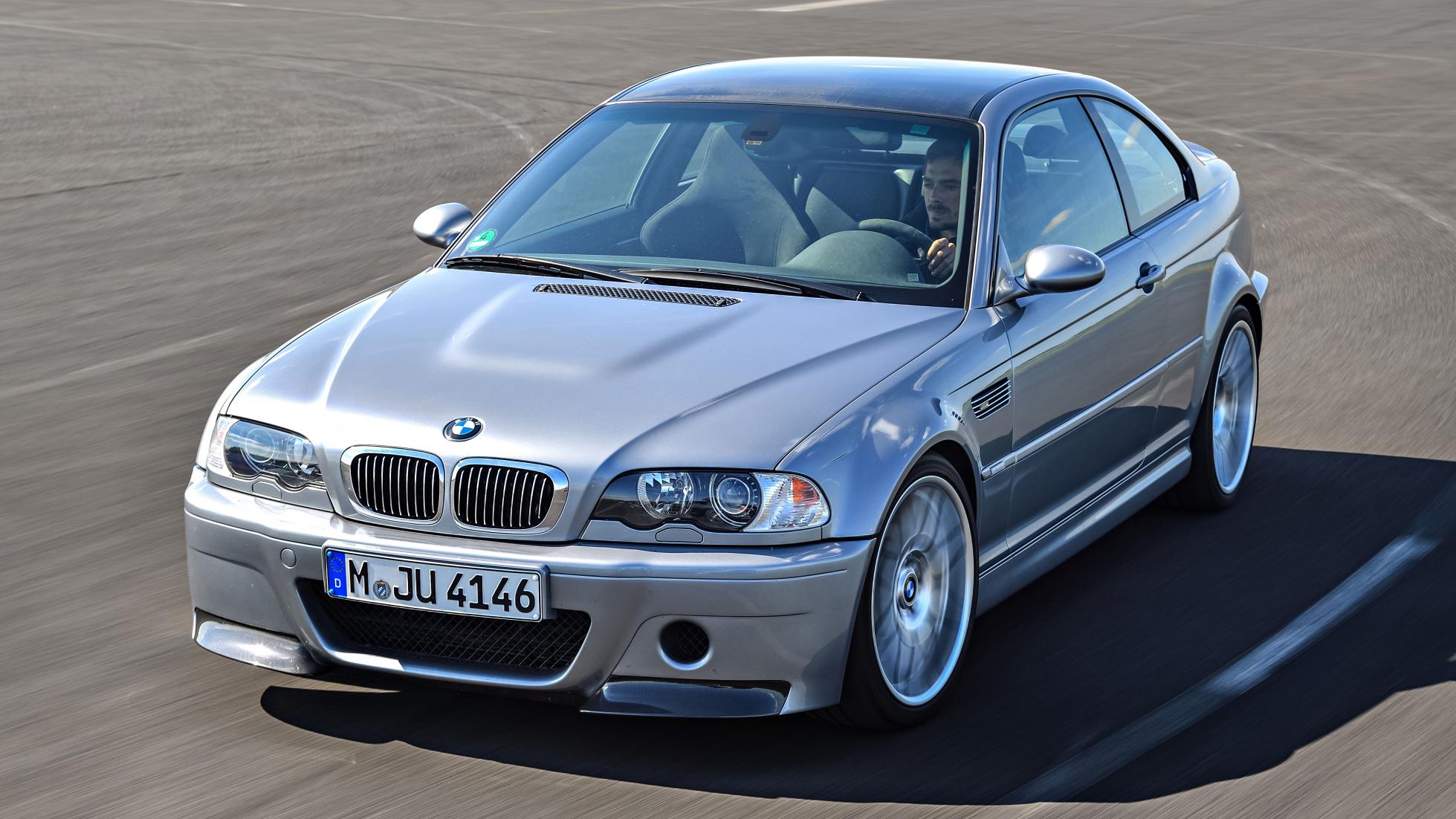 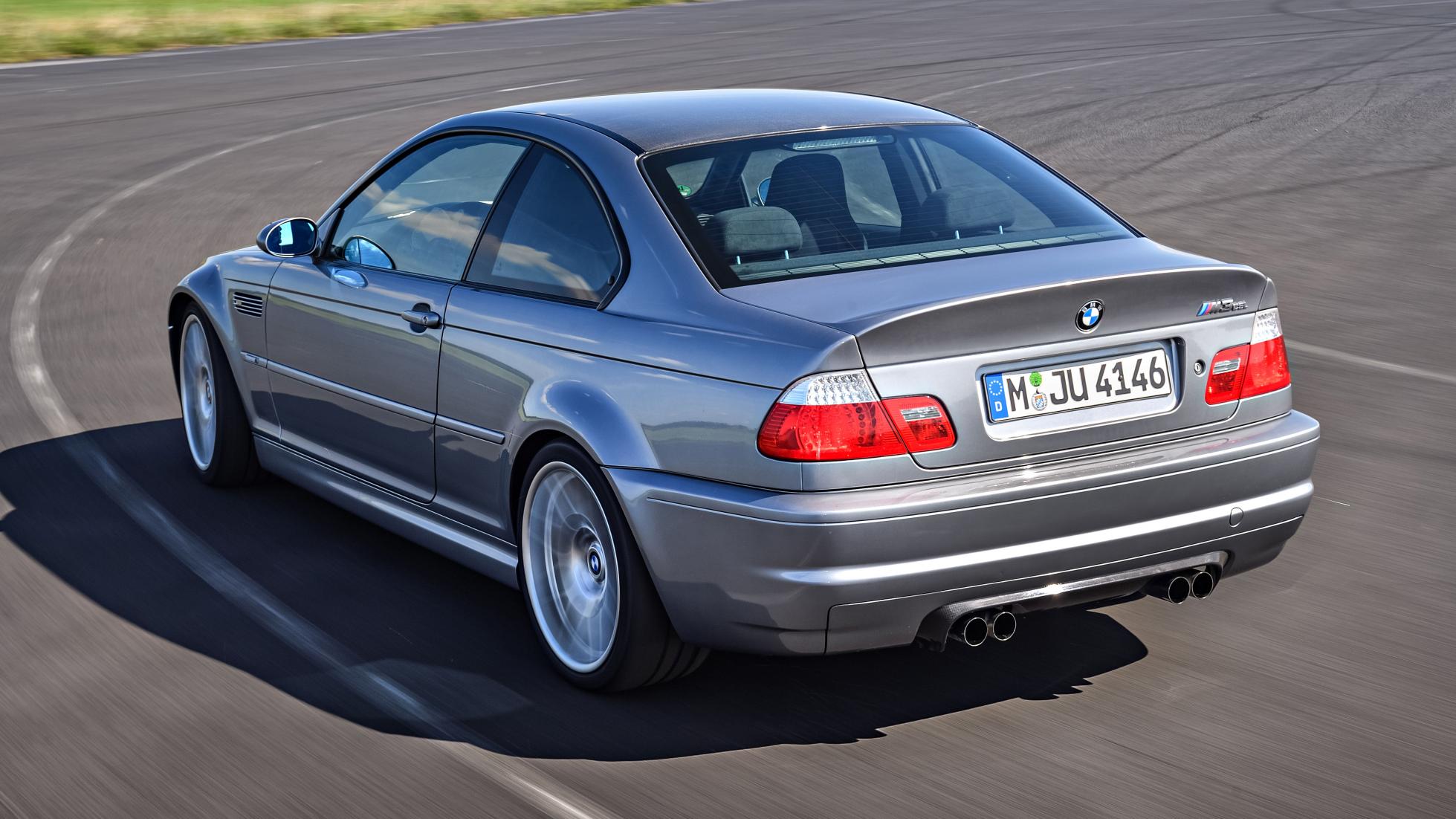 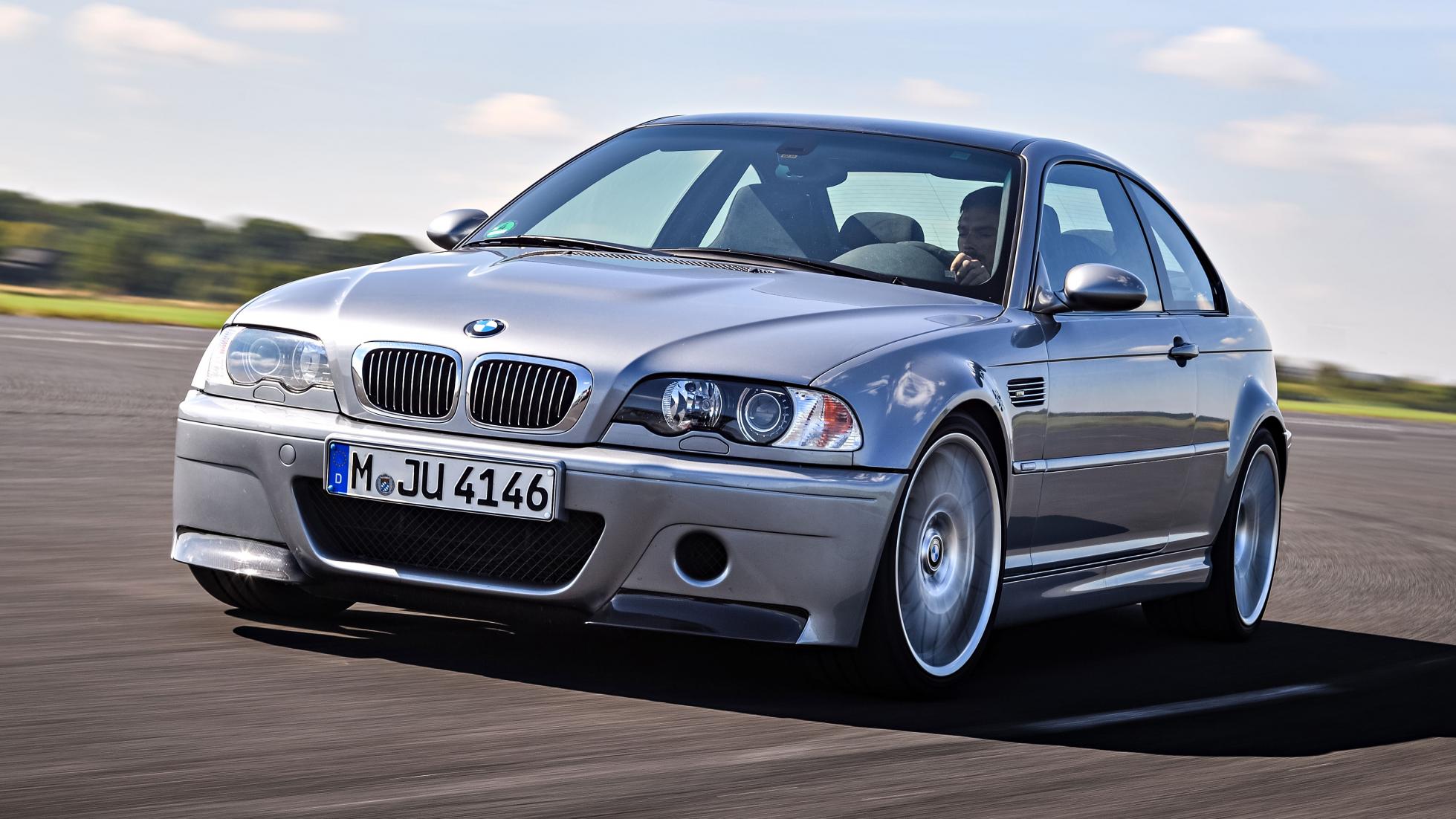 A UK-based BMW specialist called Everything M3s – which, unsurprisingly, only deals with BMW M3s – has announced a new modification for owners of E46-generation CSLs.

Said modification is a good ‘un, by the sounds of it: a six-speed manual gearbox, to replace the sub-optimal ‘Sequential Manual Gearbox’ (which is a manual, but with robotised shifts) that BMW deemed a good fit for its finest M3. Not for the first time, it was wrong.

Which makes this conversion quite right. “I was annoyed that the CSL – in my opinion the best of the best – never had a manual gearbox, so I decided to engineer my own,” explains Everything M3s boss and ex-F1 mechanic Darragh Doyle.

The company bins the electrohydraulic bit of the SMG with a clutch pedal and proper 6spd gearstick, there’s a self-centring shift mechanism added, a new clutch and flywheel fitted and a recode of the ECU to tell it there is now a manual. In total, some 180 genuine BMW parts are fitted. 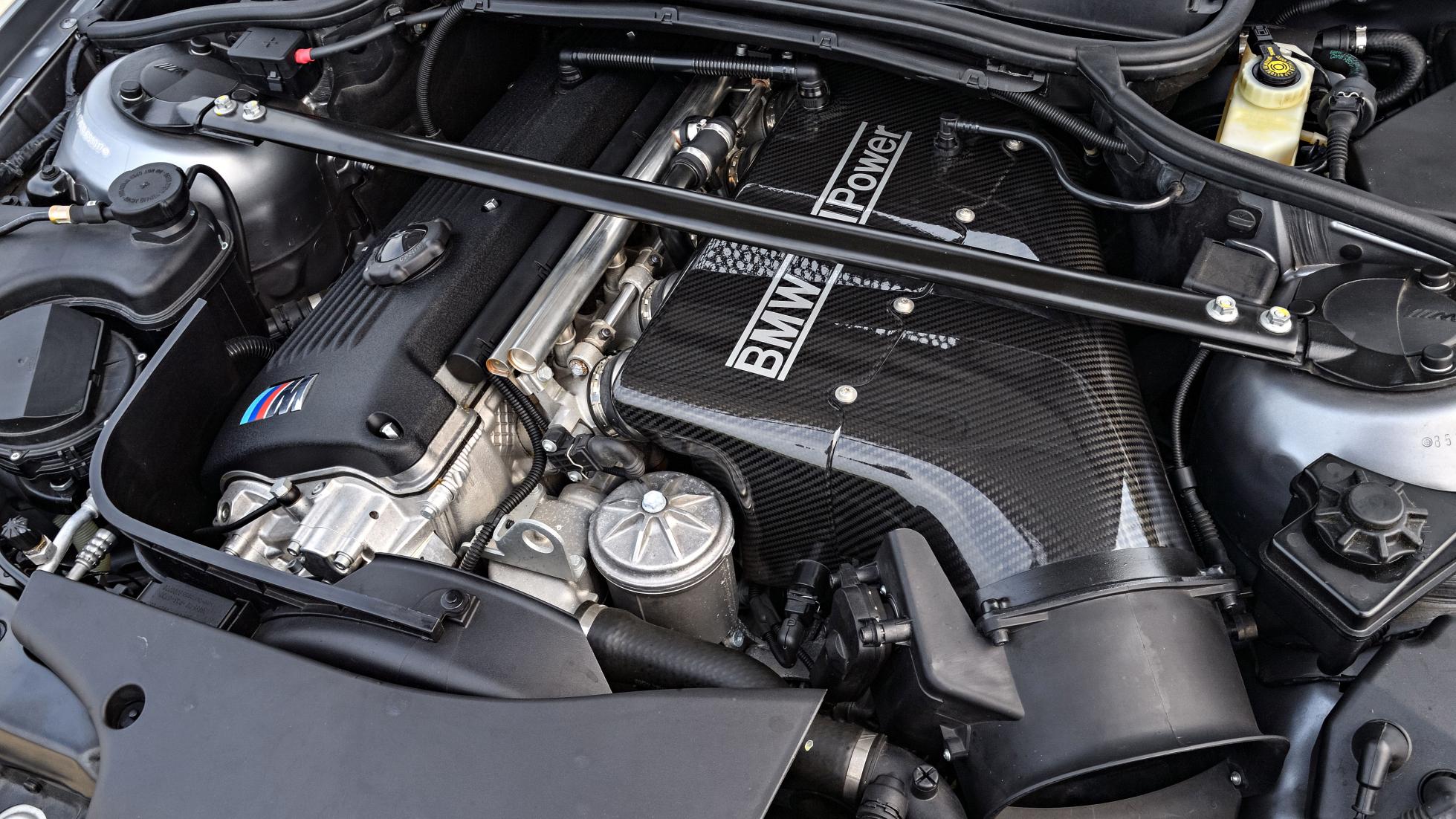 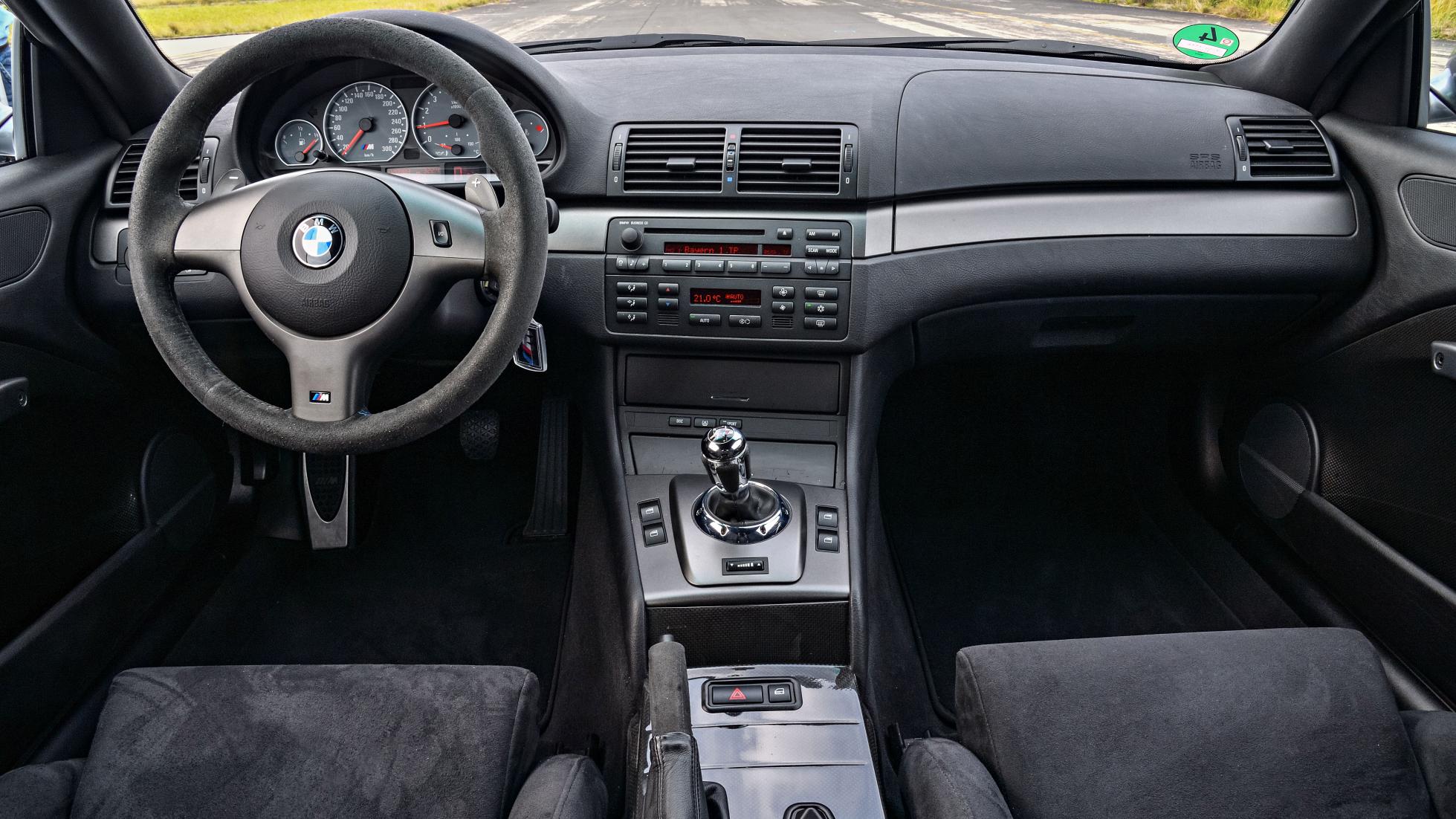 We’re told it takes but a few days of work to replace it, and is entirely reversible if for whatever reason you have to sell on your CSL - which you definitely shouldn’t - and need it back to standard.

“It is easier to live with in traffic and around town,” Doyle says of the new manual, “while giving total control on a racetrack. A manual M3 CSL is the car that BMW should always have built.”

Now available, the kit starts at just £3,500, though there is a waiting list. Thus, while you inevitably wait, we have included many pics of the CSL above, because it’s brilliant. The new eighth-generation Volkswagen Golf hatchback is here, in both 1.5 eTSI and 2.0 GTI variants