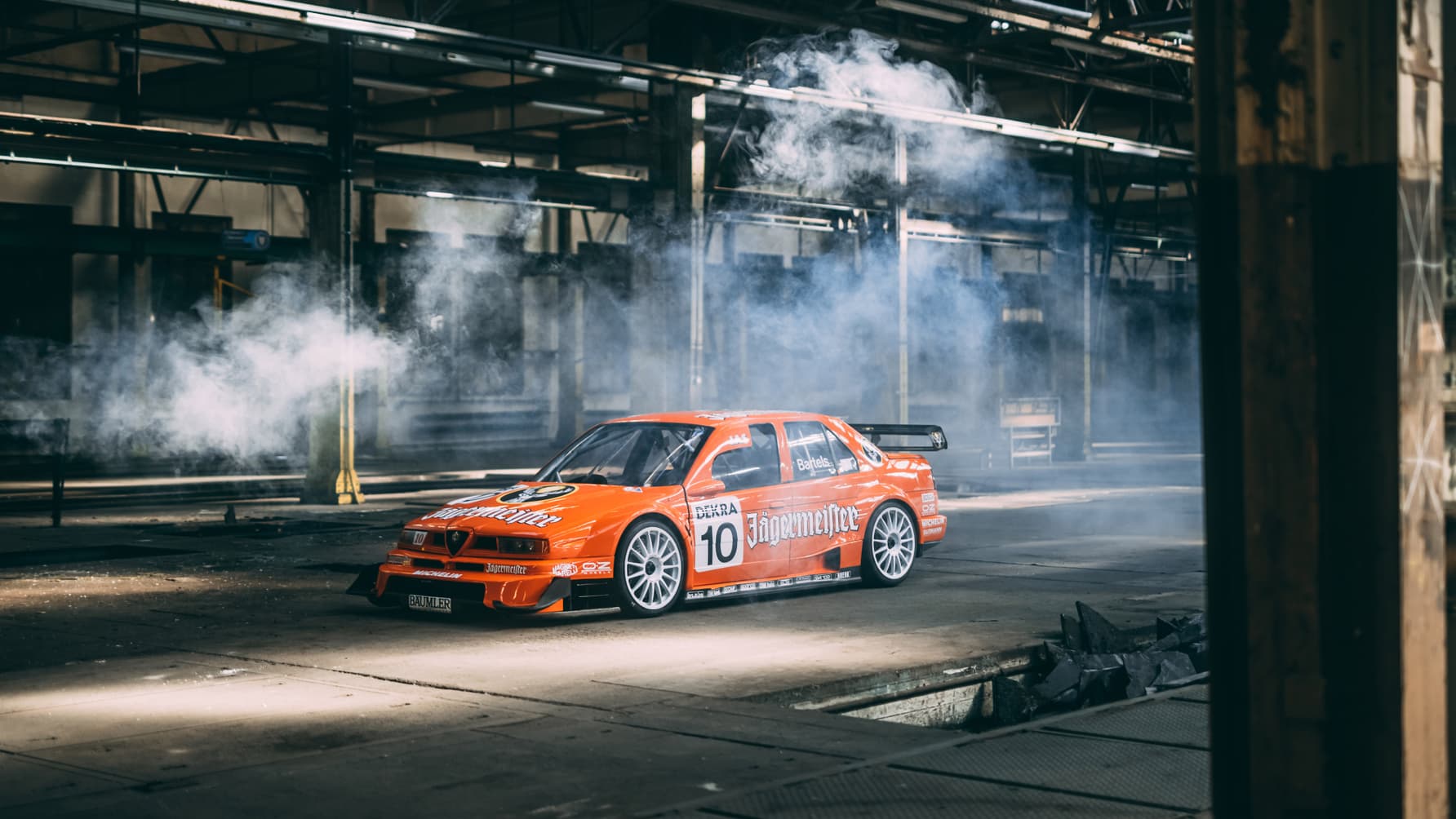 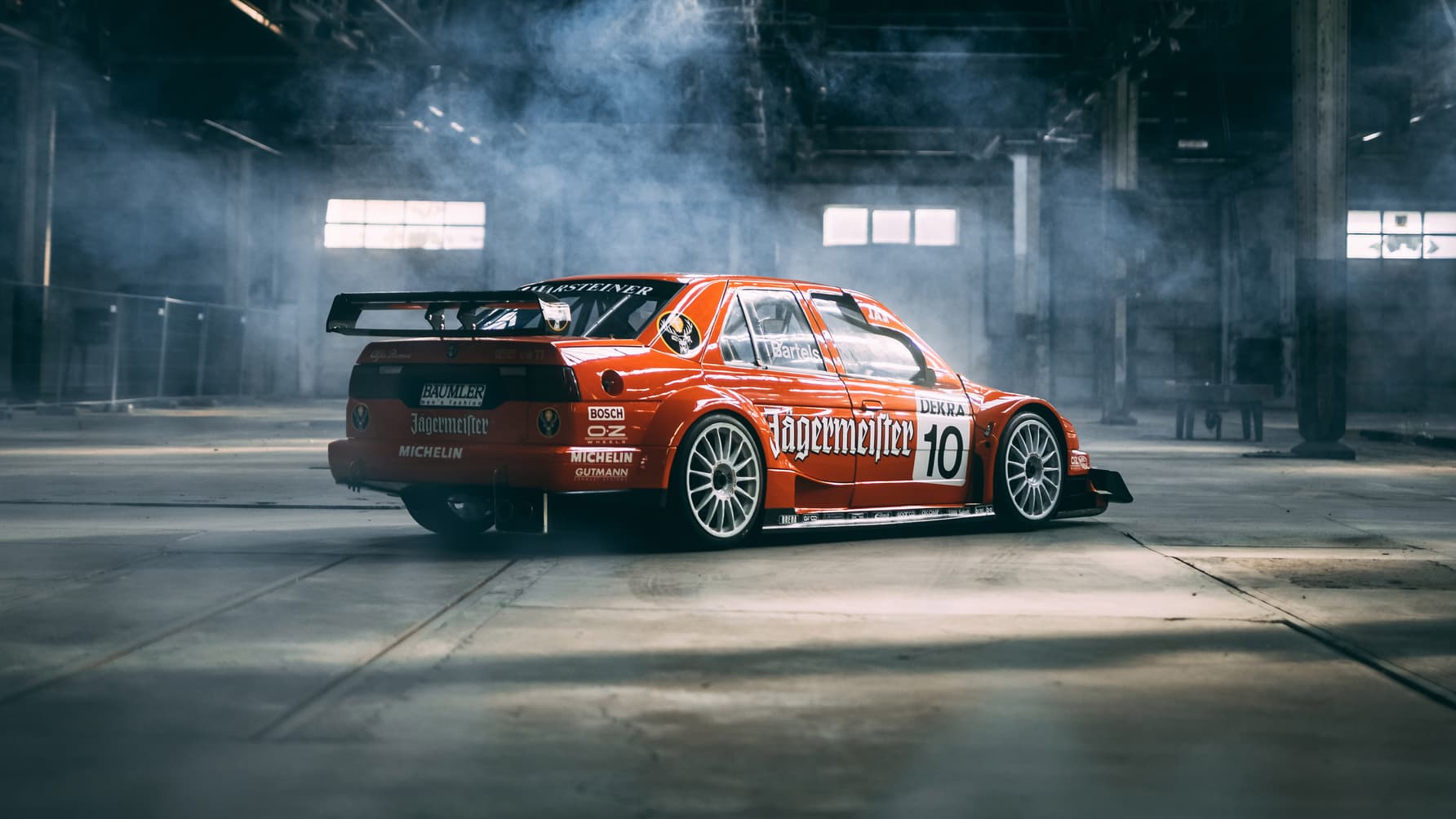 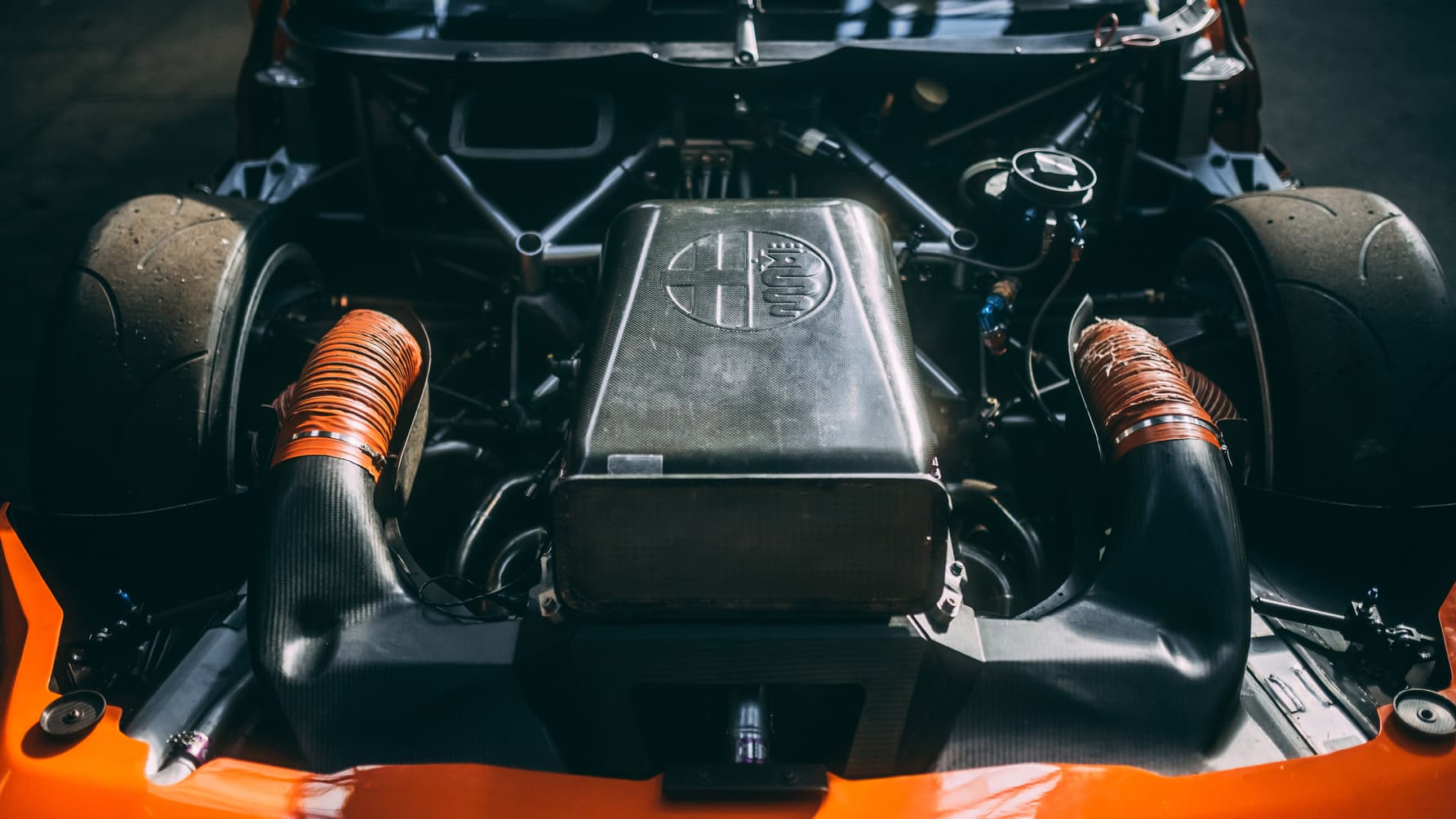 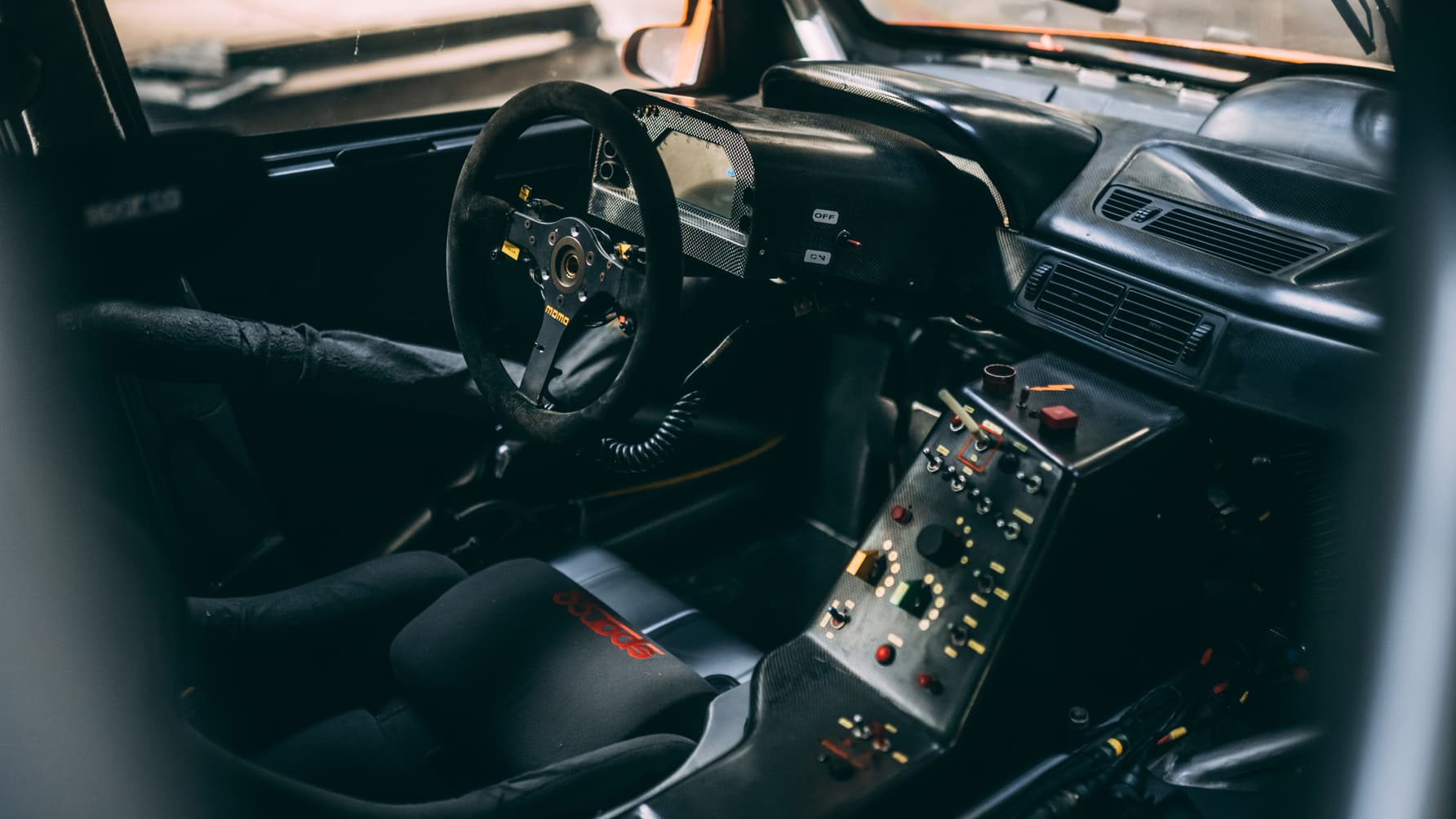 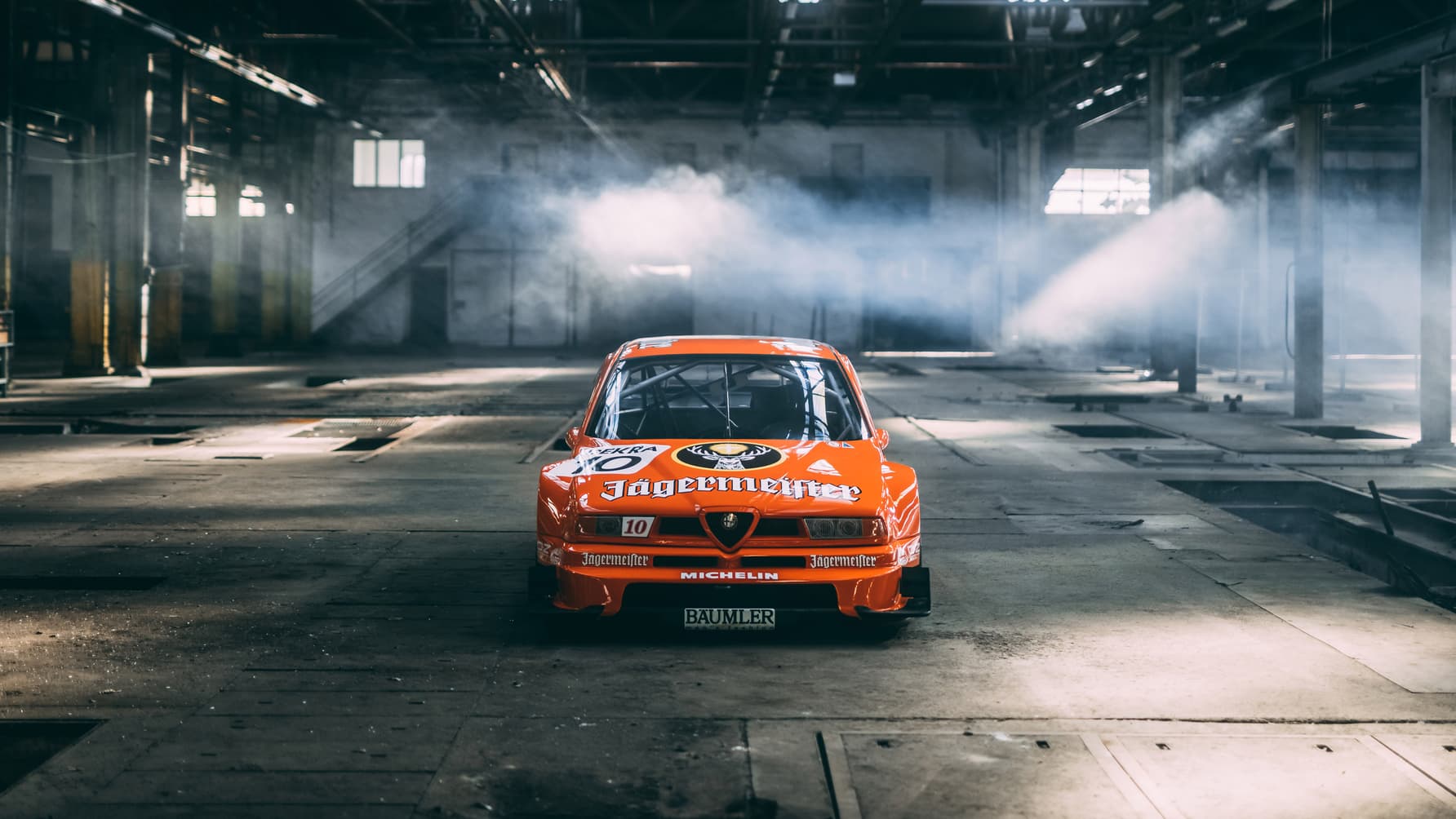 In the market for a 1990s touring car to race in the fantastic DTM Classic Cup? Congratulations, you’re winning at life.

Things could get even better if you buy this Jägermeister-liveried Alfa Romeo 155 V6 TI, though. Our eyes can’t conceive something quite this cool in our modern world of identikit crossovers. Alfa Corse’s 155 V6 TI was pure boxy brilliance.

It sounded ridiculously good too thanks to a naturally aspirated 2.5-litre V6 that was putting out 420bhp at – get this – 11,800rpm. That power was sent to all four wheels and a carbon body kept weight down to around 1,100kg. 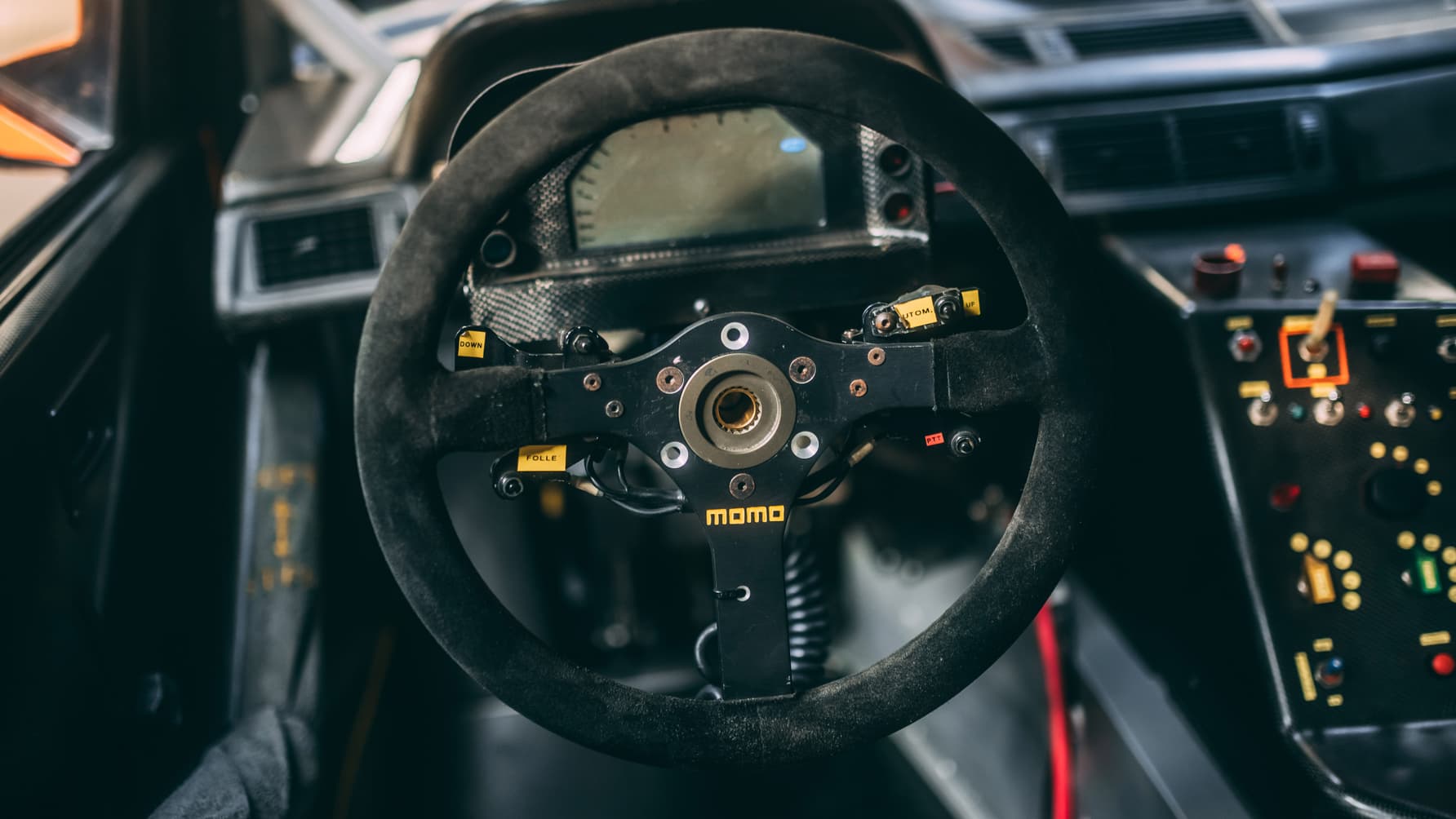 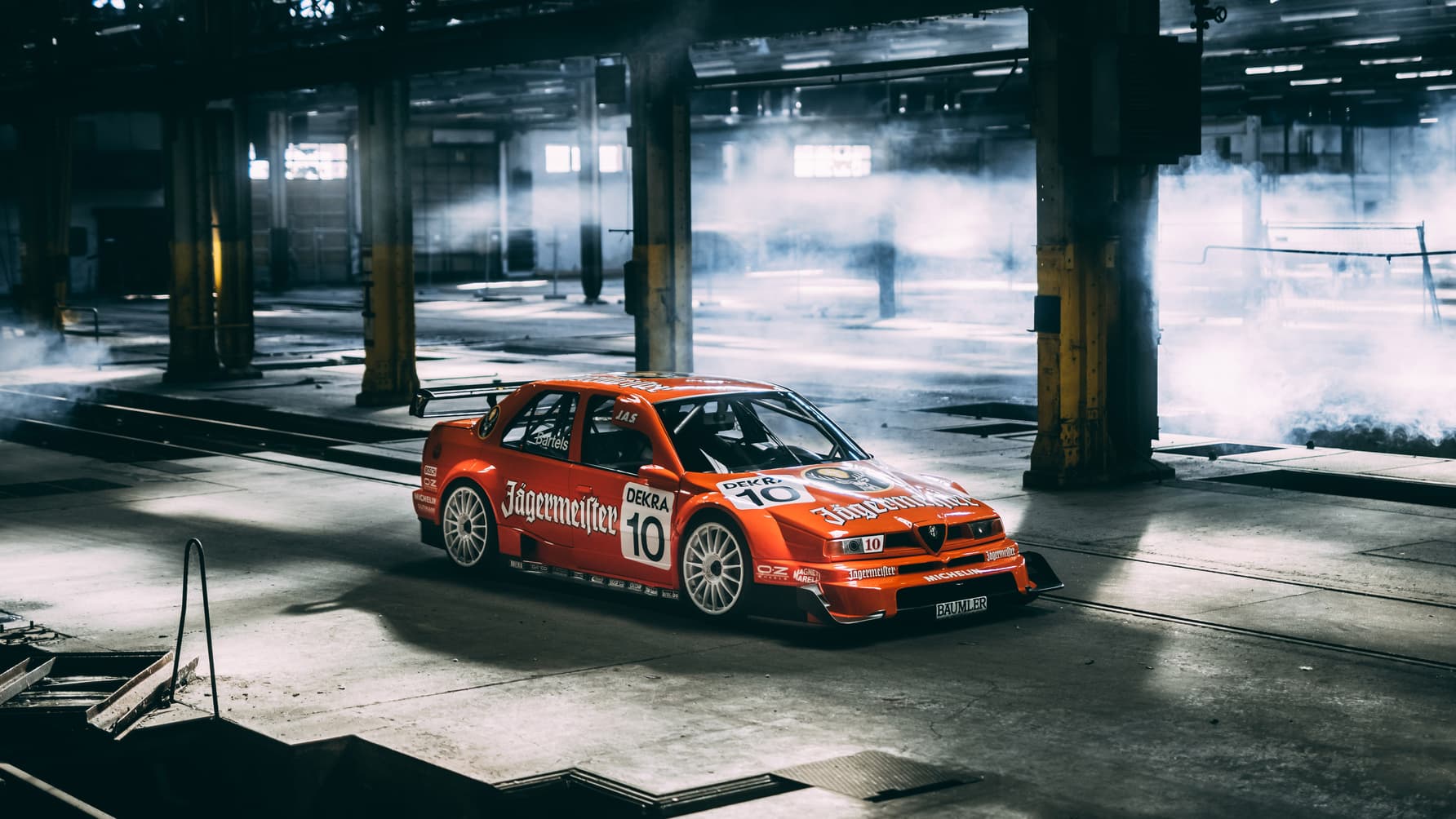 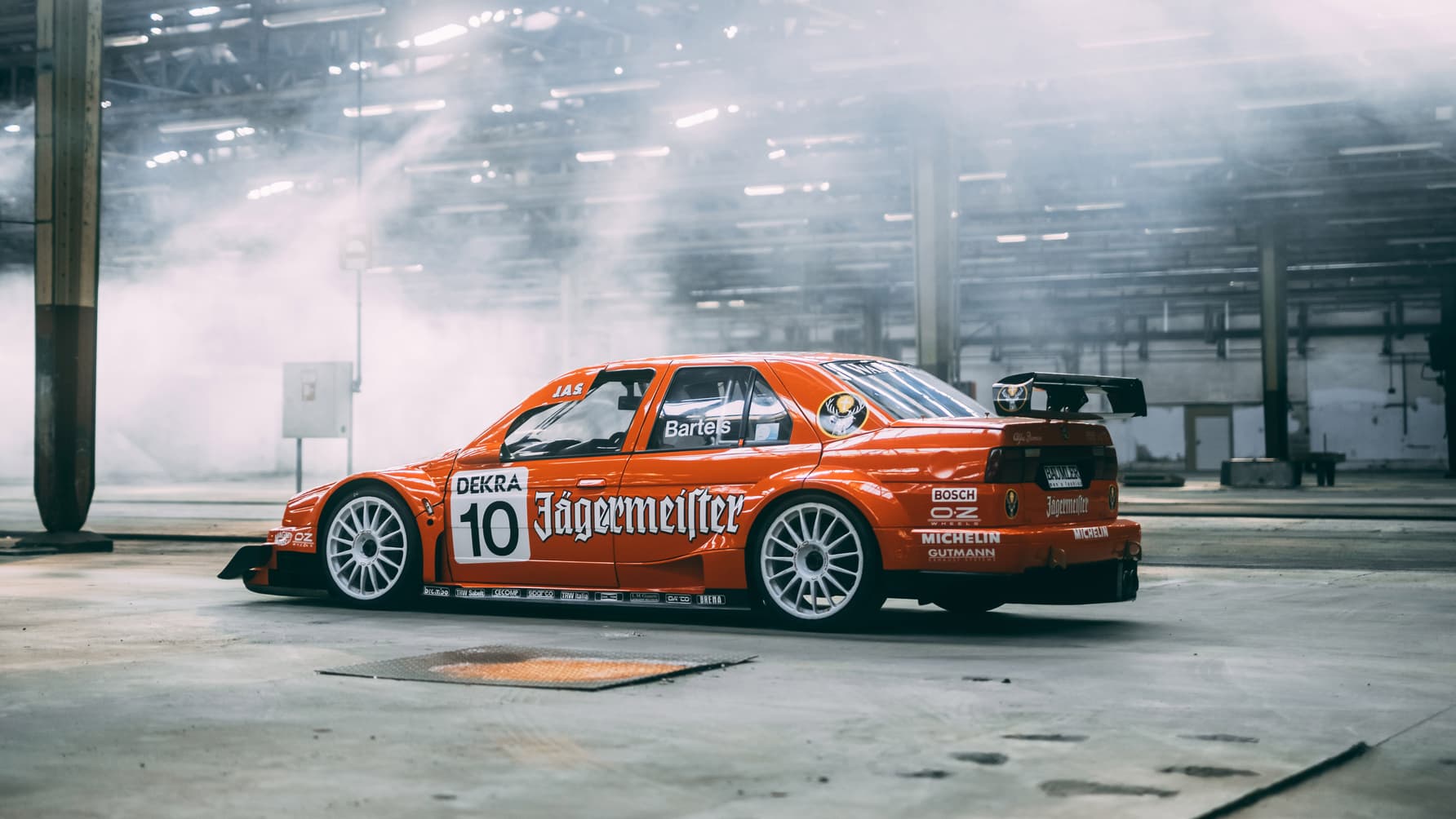 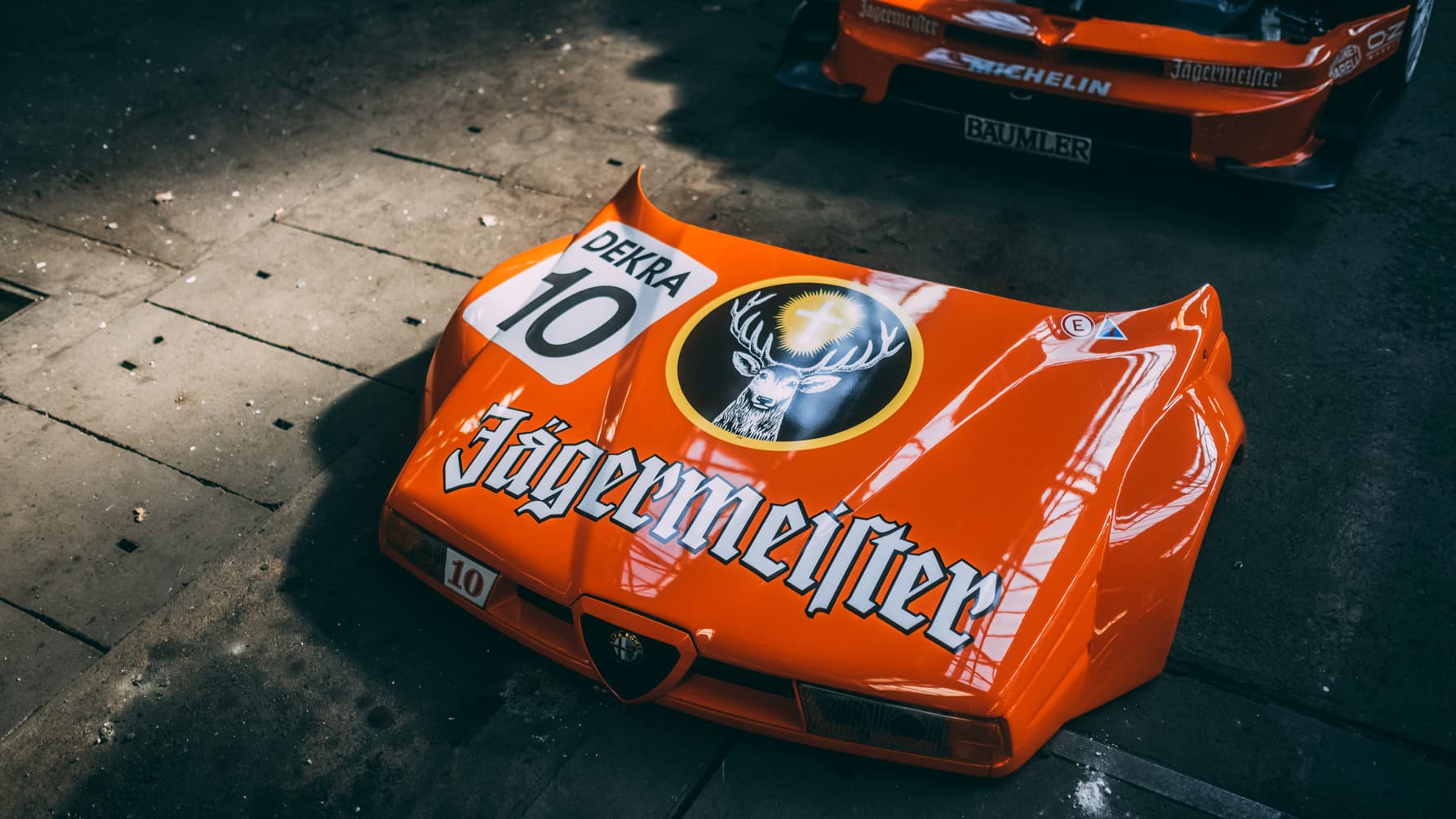 This particular 155 (chassis no.005) was driven by Michael Bartels in the 1995 and 1996 DTM/ITC seasons, netting two wins at Diepholz in its first year and finishing 10th overall in the standings. Its second season was less successful, although it did gain the quite glorious Jägermeister colours that year. Every cloud and all that.

Anyway, it’s heading up for auction at the RM Sotheby’s Paris sale in early February having recently undergone £142,000 worth of work. Yikes. That apparently included a chassis, engine and suspension rebuild. The auction estimate now? Somewhere between £500,000 and £600,000. Worth every penny. 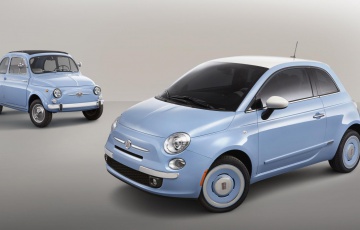