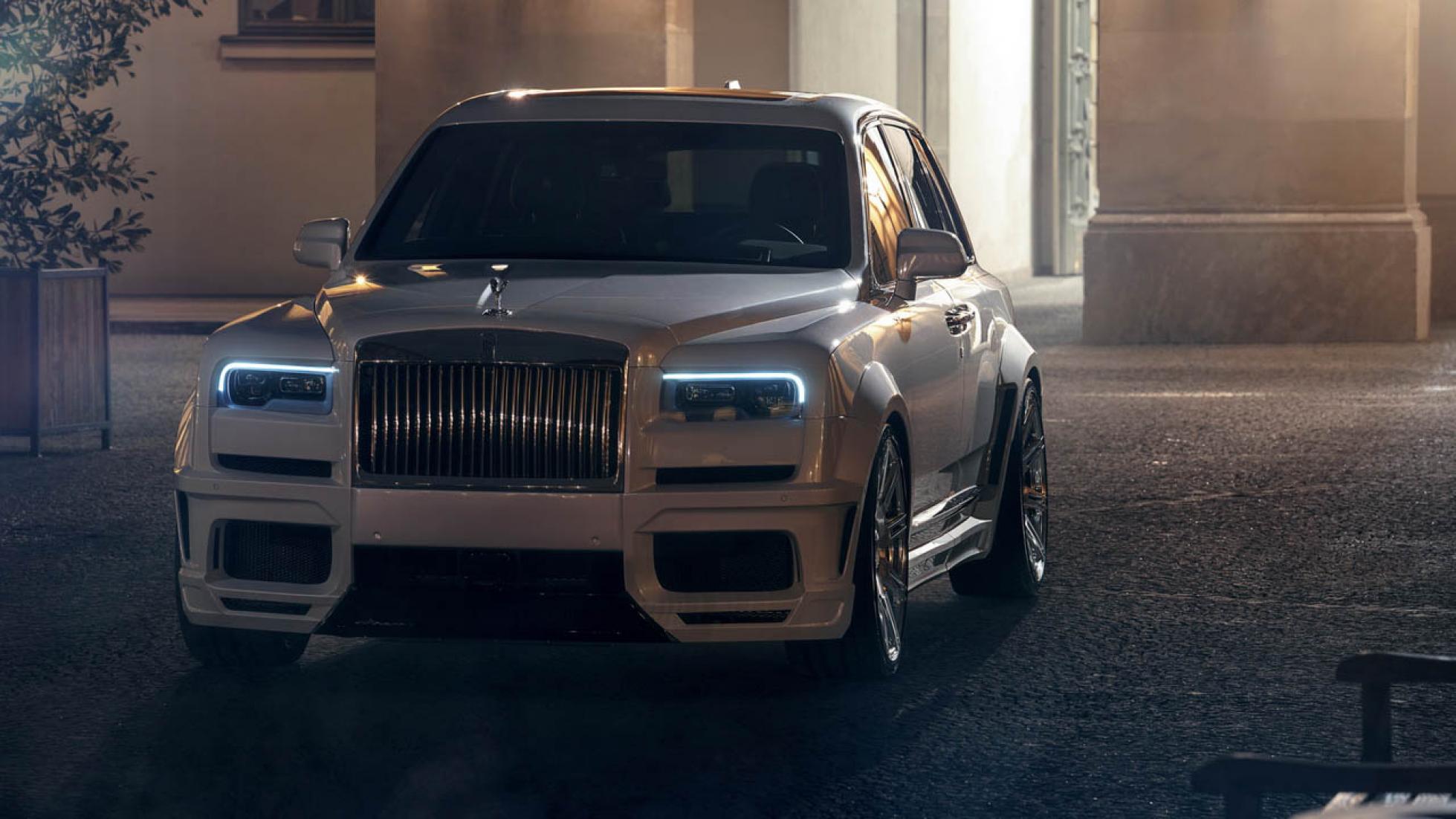 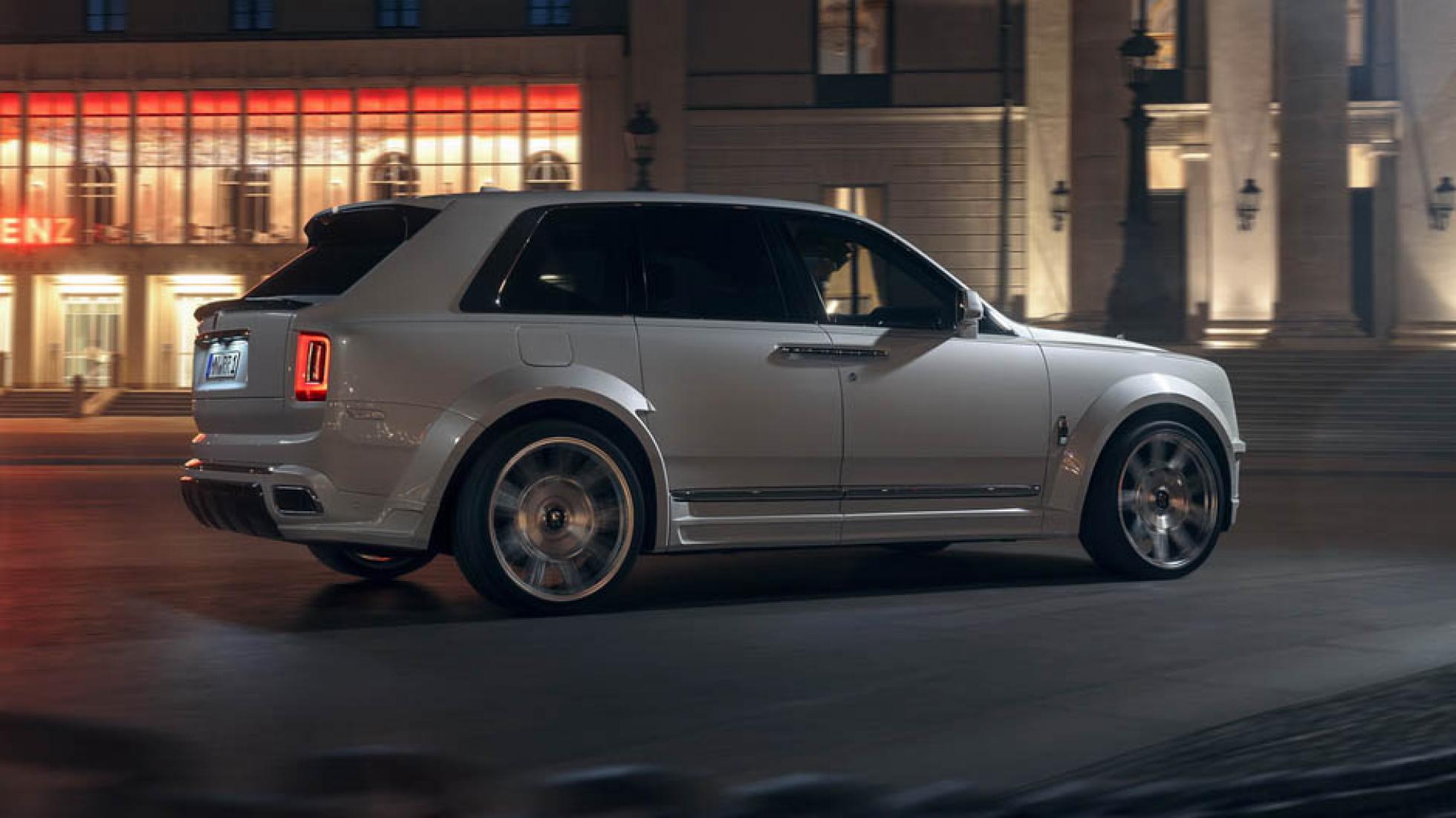 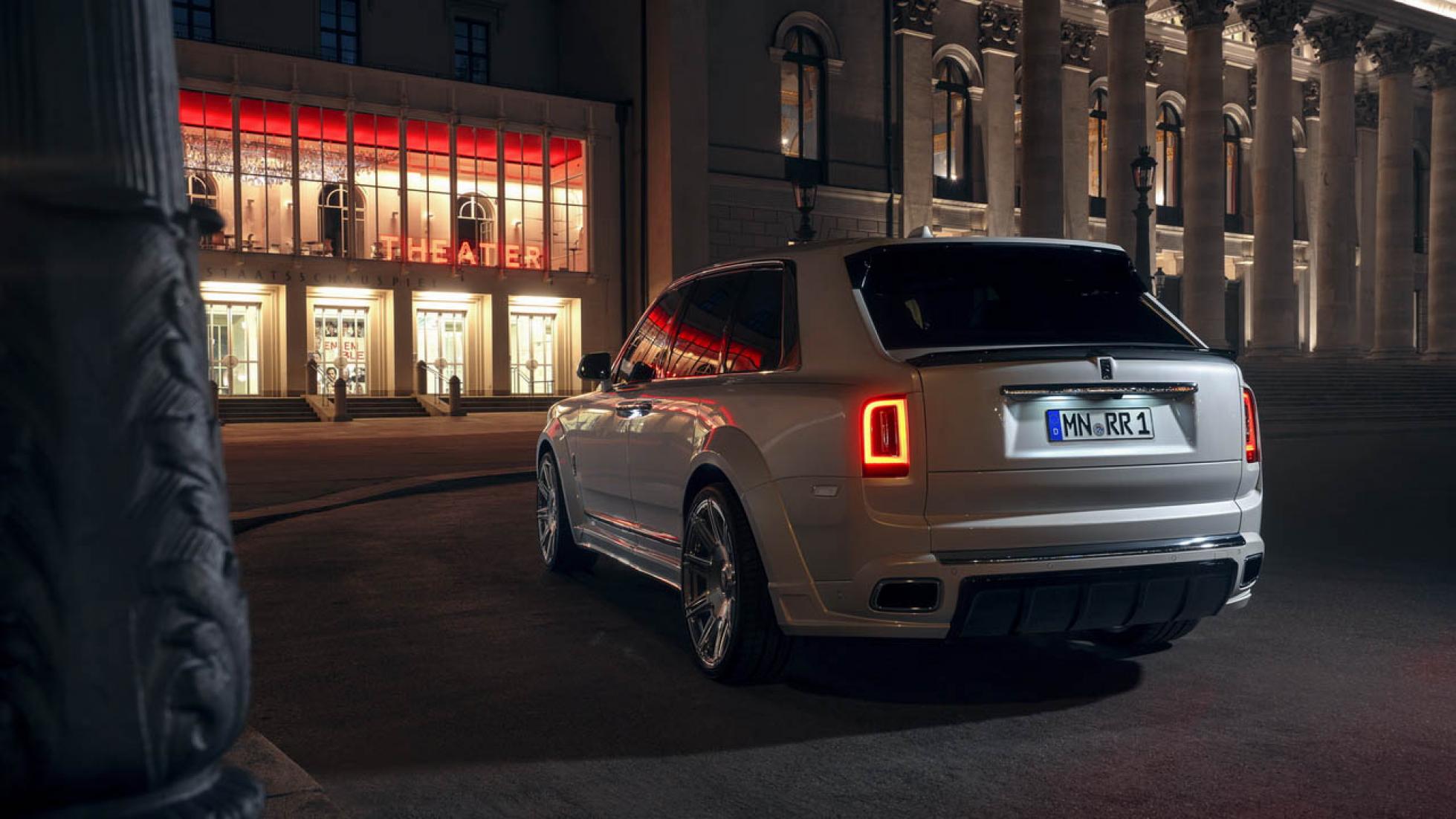 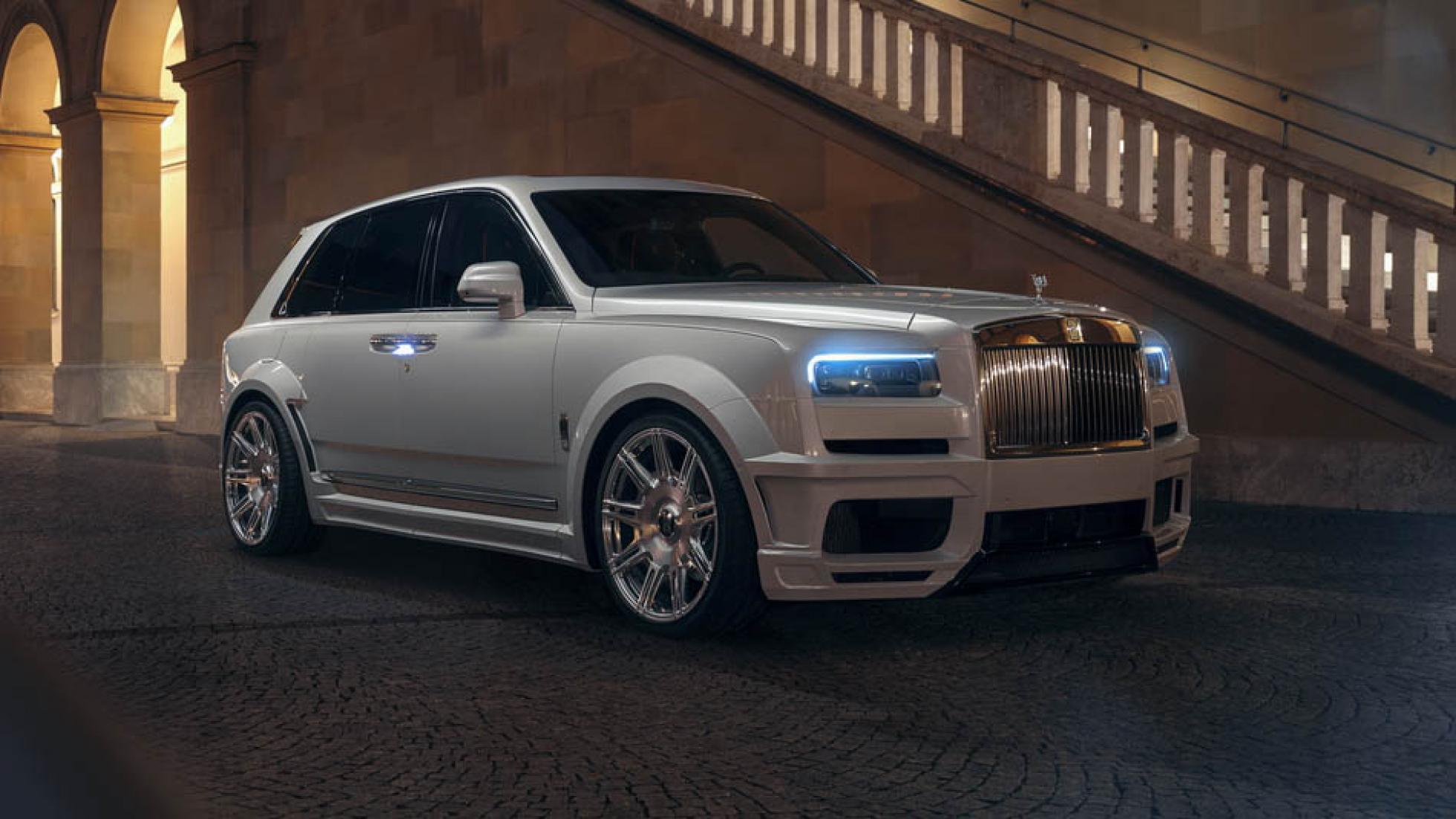 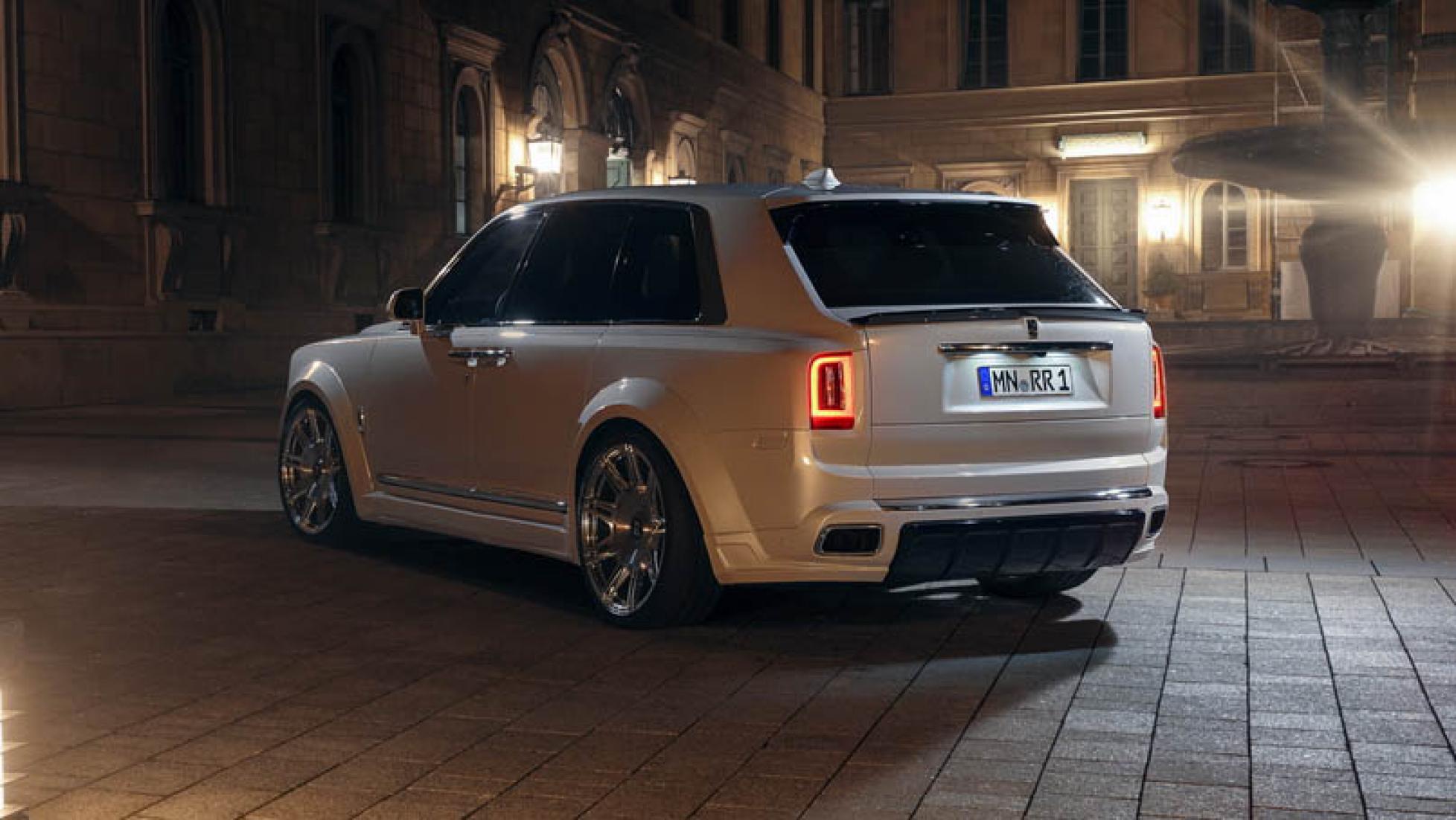 Novitec is among the more… restrained German tuners. Sure, it has its moments, but many of its creations are comparatively tasteful. The same cannot be said for Spofec.

The bit of Novitec that specialises in Rolls-Royces has just revealed its modified Cullinan SUV, which it’s equipped with something called an ‘OVERDOSE’ widebody kit. Right then.

(Click HERE to check out the Rolls-Royce Cullinan Black Badge) 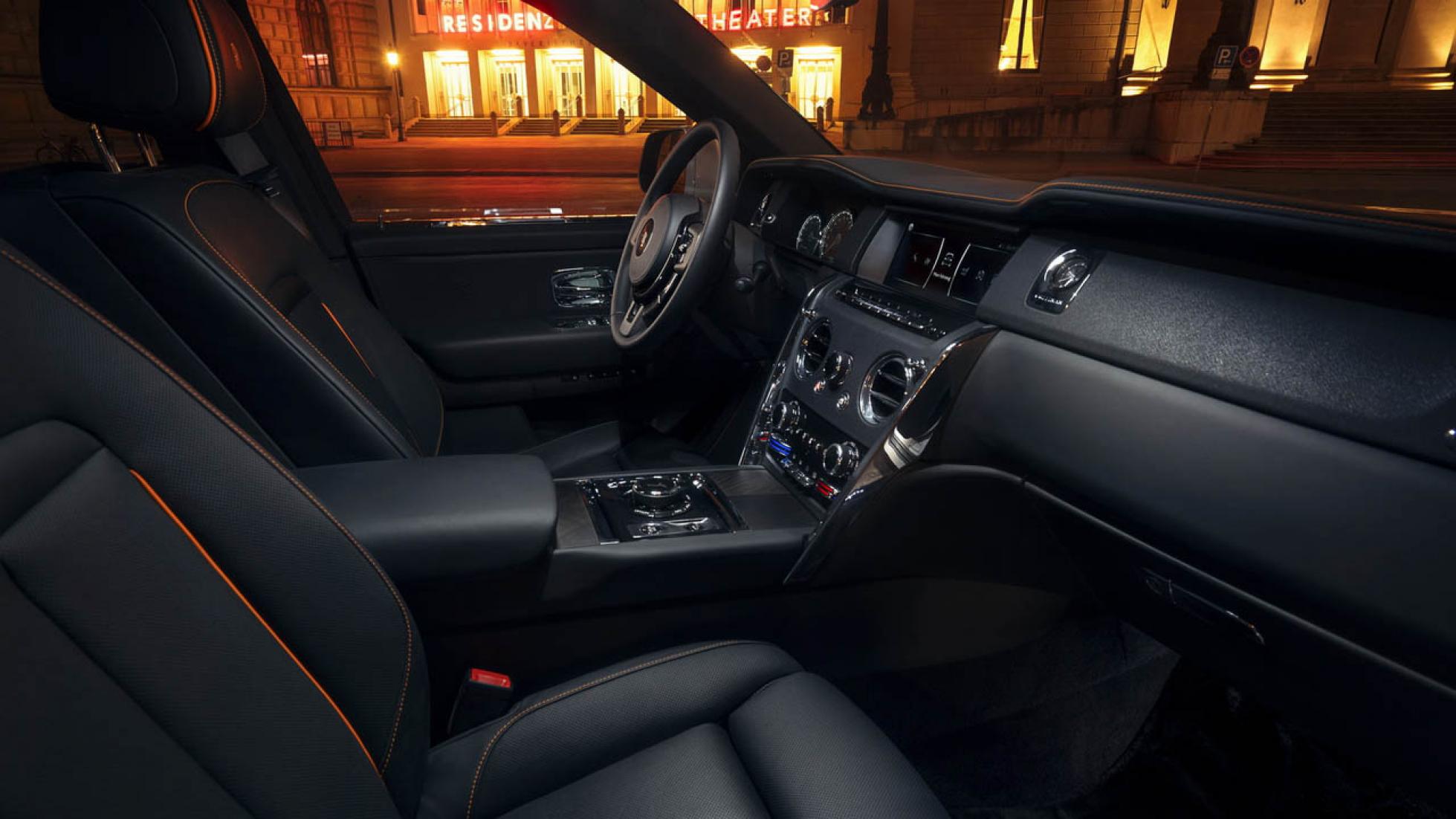 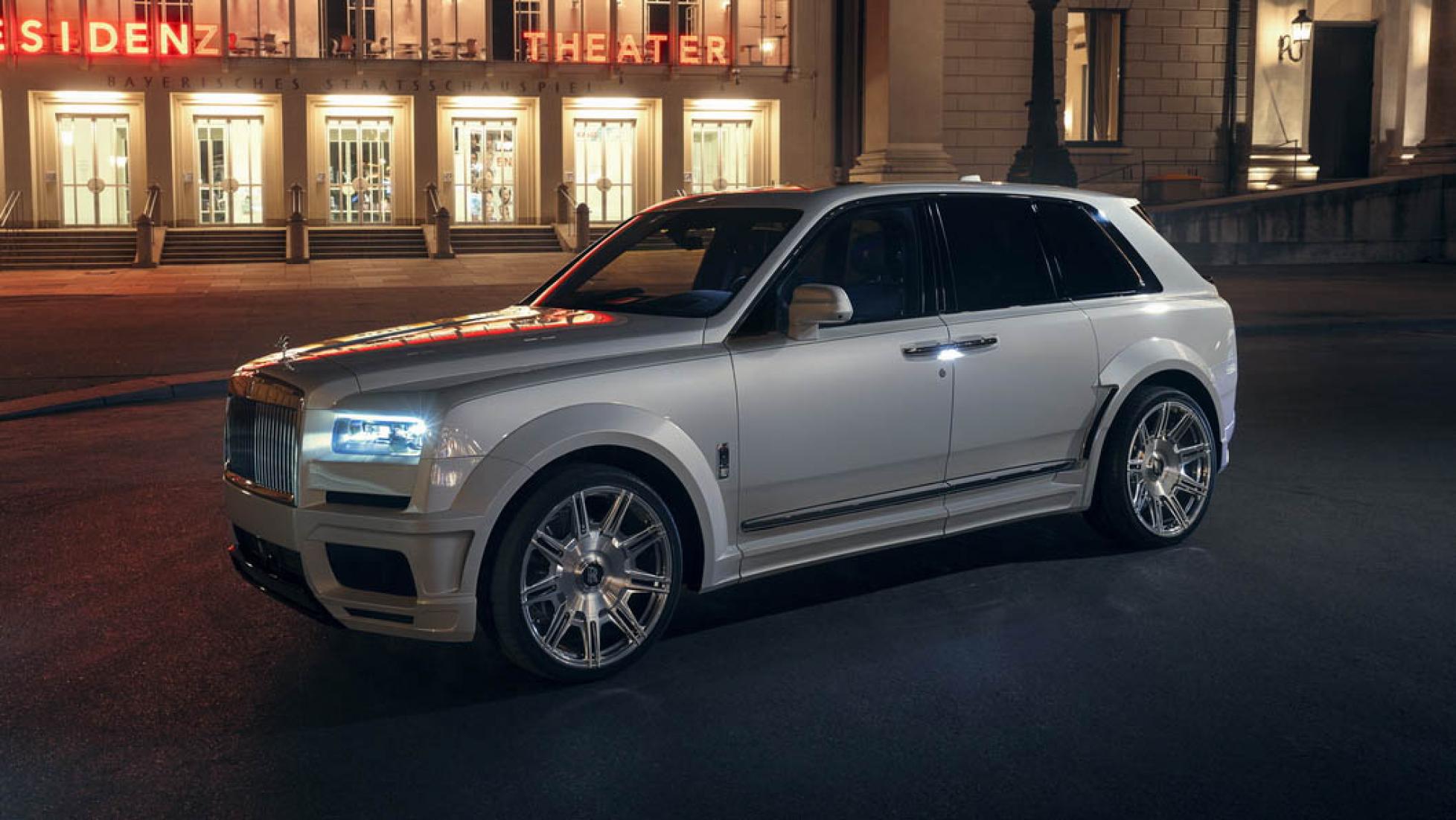 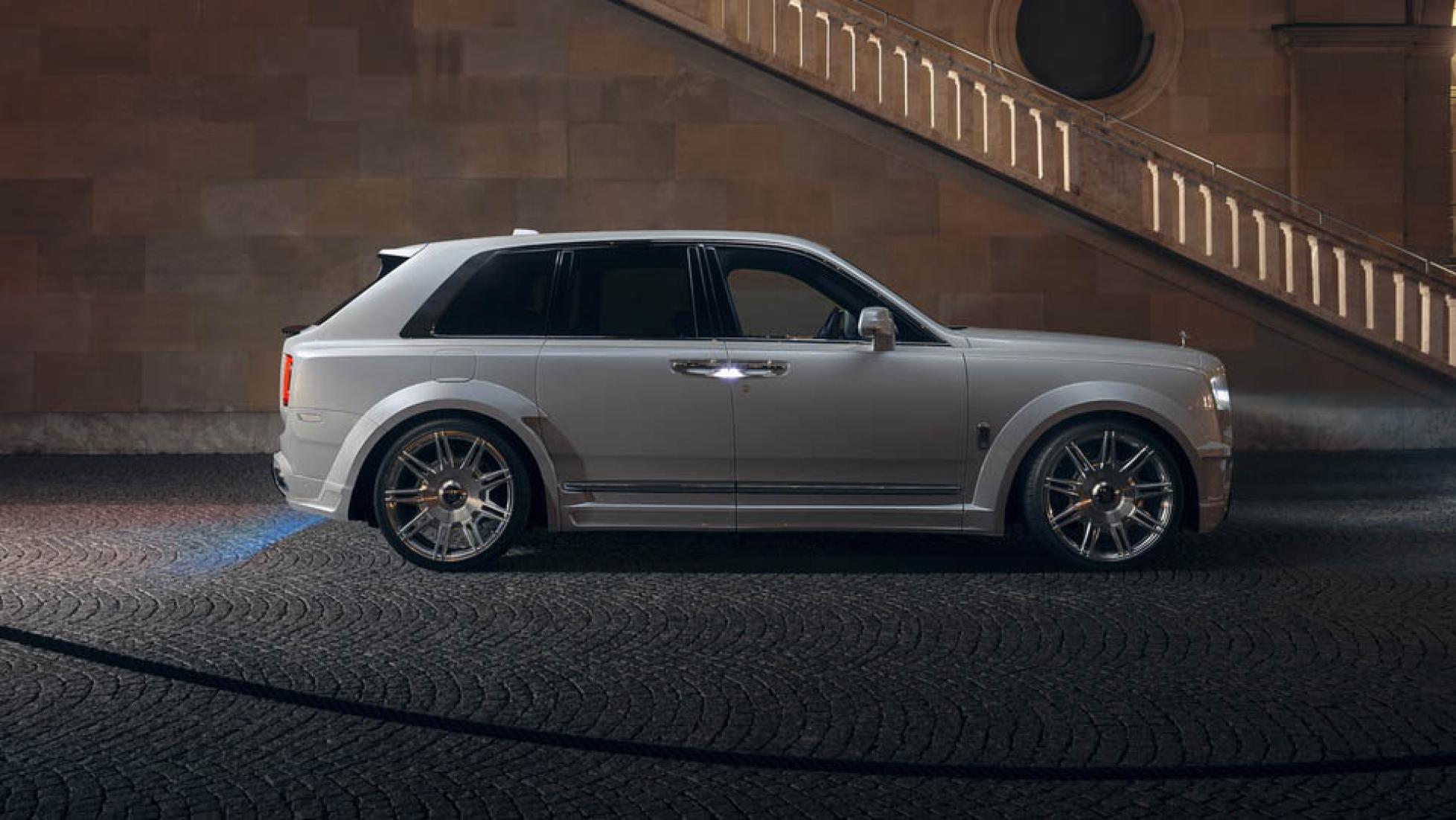 Rolls-Royce goes to great lengths to make its V12 as quiet and unobtrusive as possible. But if you want to undo all that hard work, Spofec also offers exhaust upgrades (downgrades?).

Are you a fan of Spofec’s creation? Or would you rather go even more overboard and give Mansory your hard-earned money? Phantom of the Orchid: A Rolls-Royce Phantom commissioned and designed for Singapore

Rolls-Royce Motor Cars Singapore commissions a ‘one of one’ bespoke Phantom adorned with the national flower of Singapore; The Vanda Miss Joaquim. 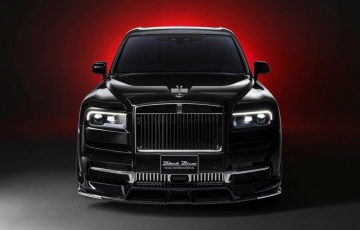 It is a luxury SUV. A modified luxury Rolls-Royce SUV. Of this there can be no dispute 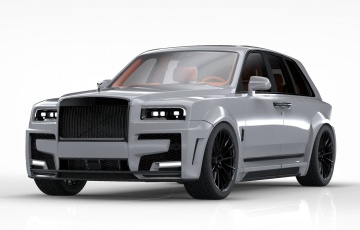