This is it: the plug-in hybrid Land Rover Defender 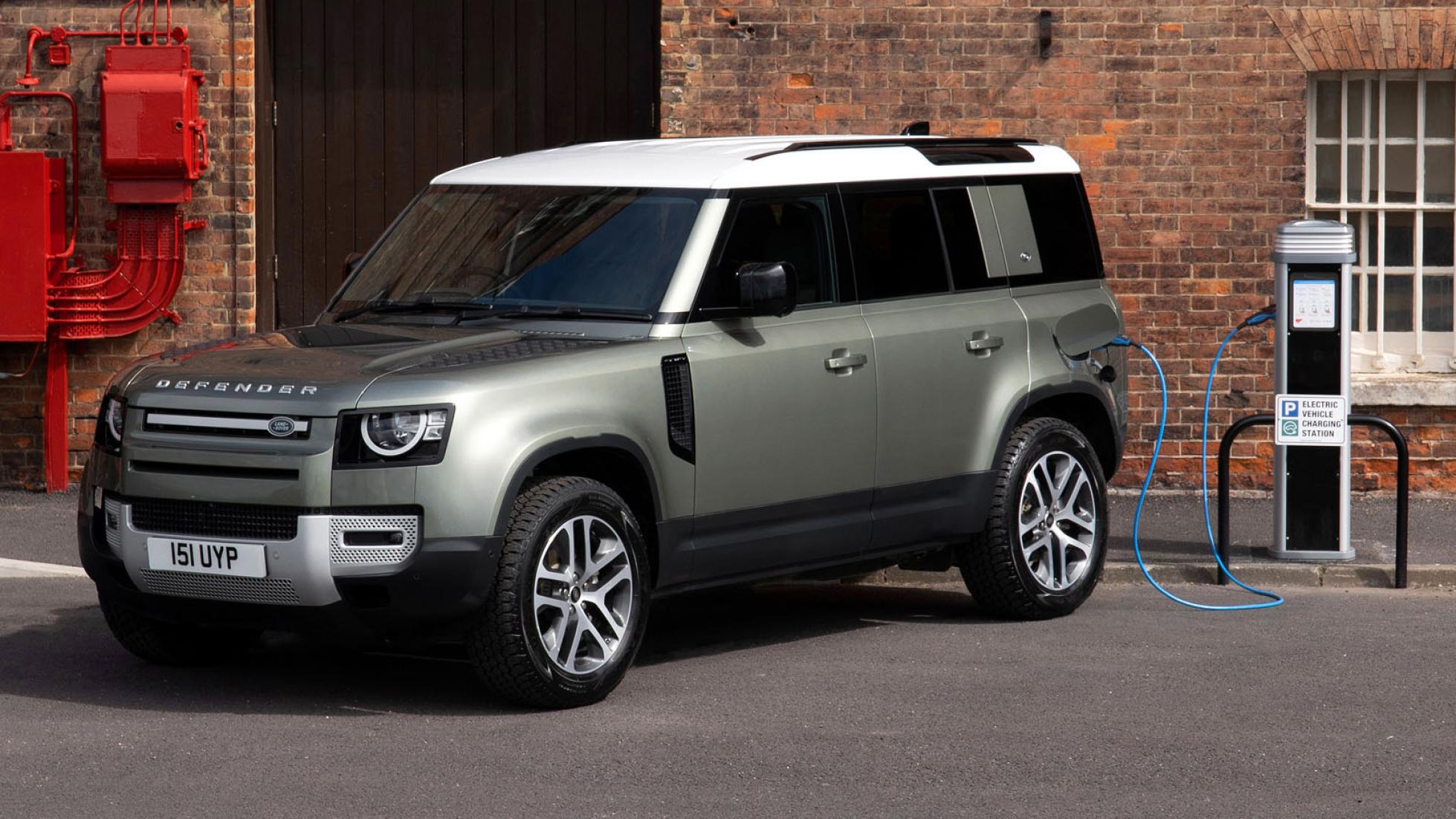 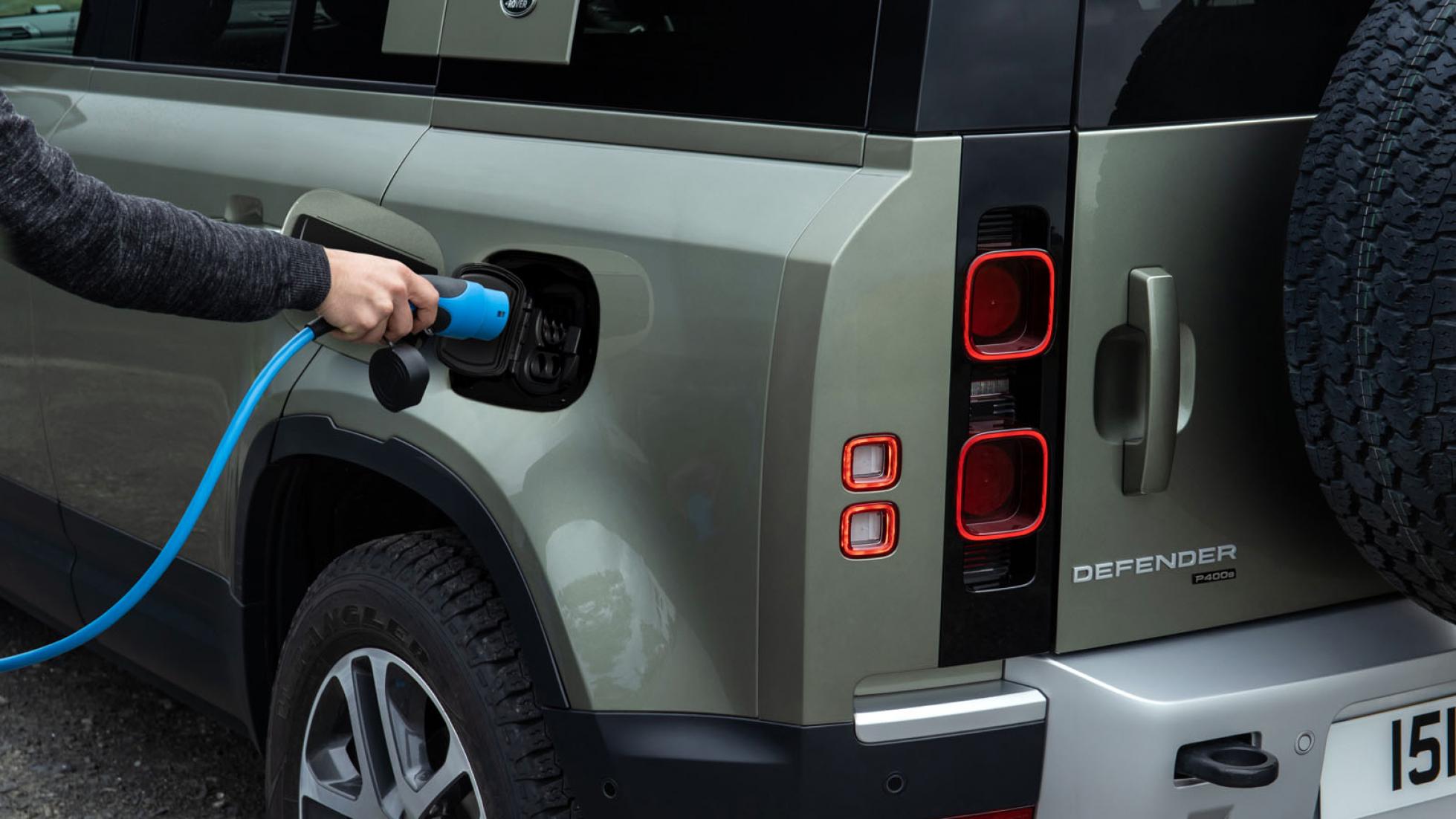 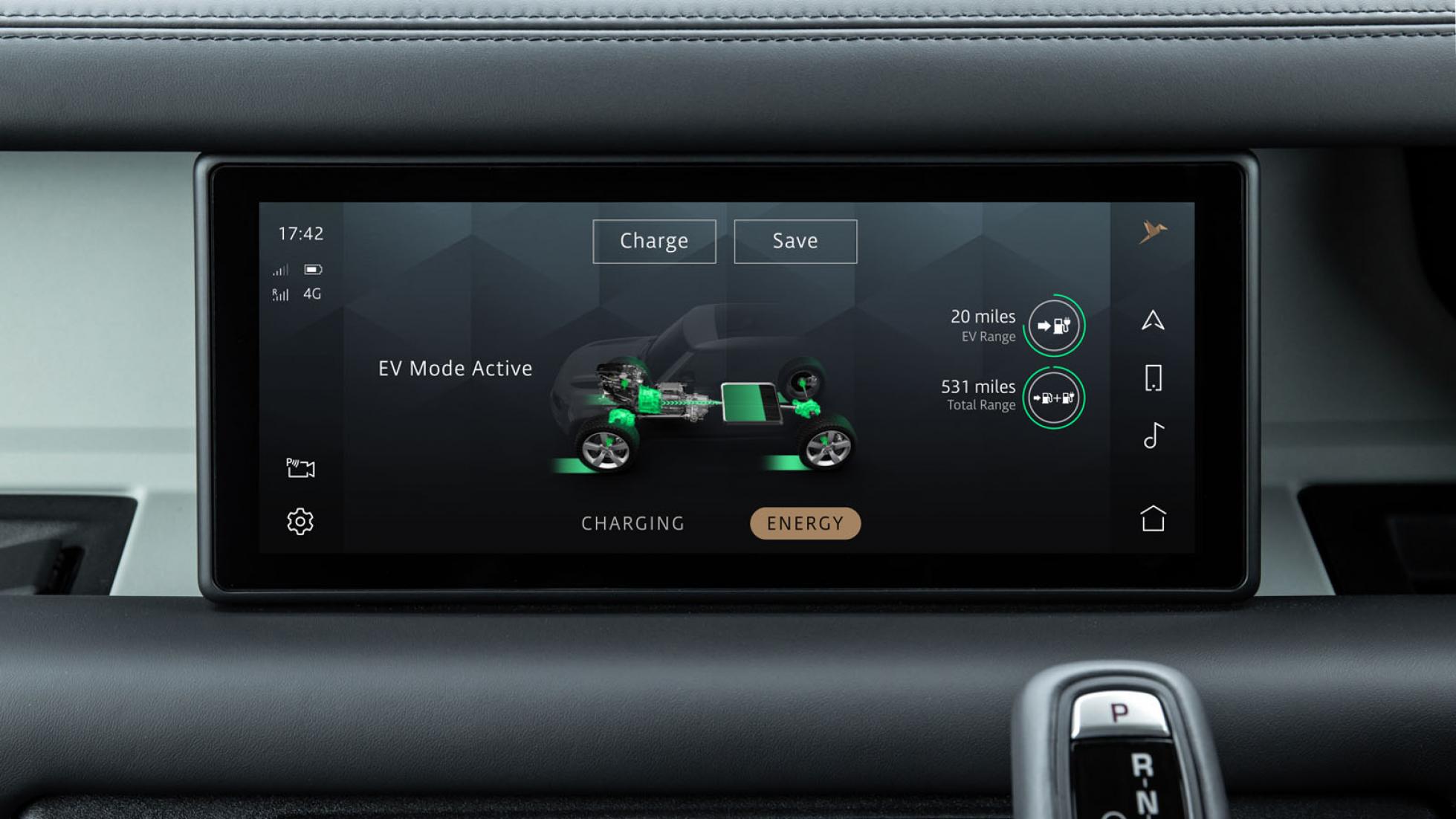 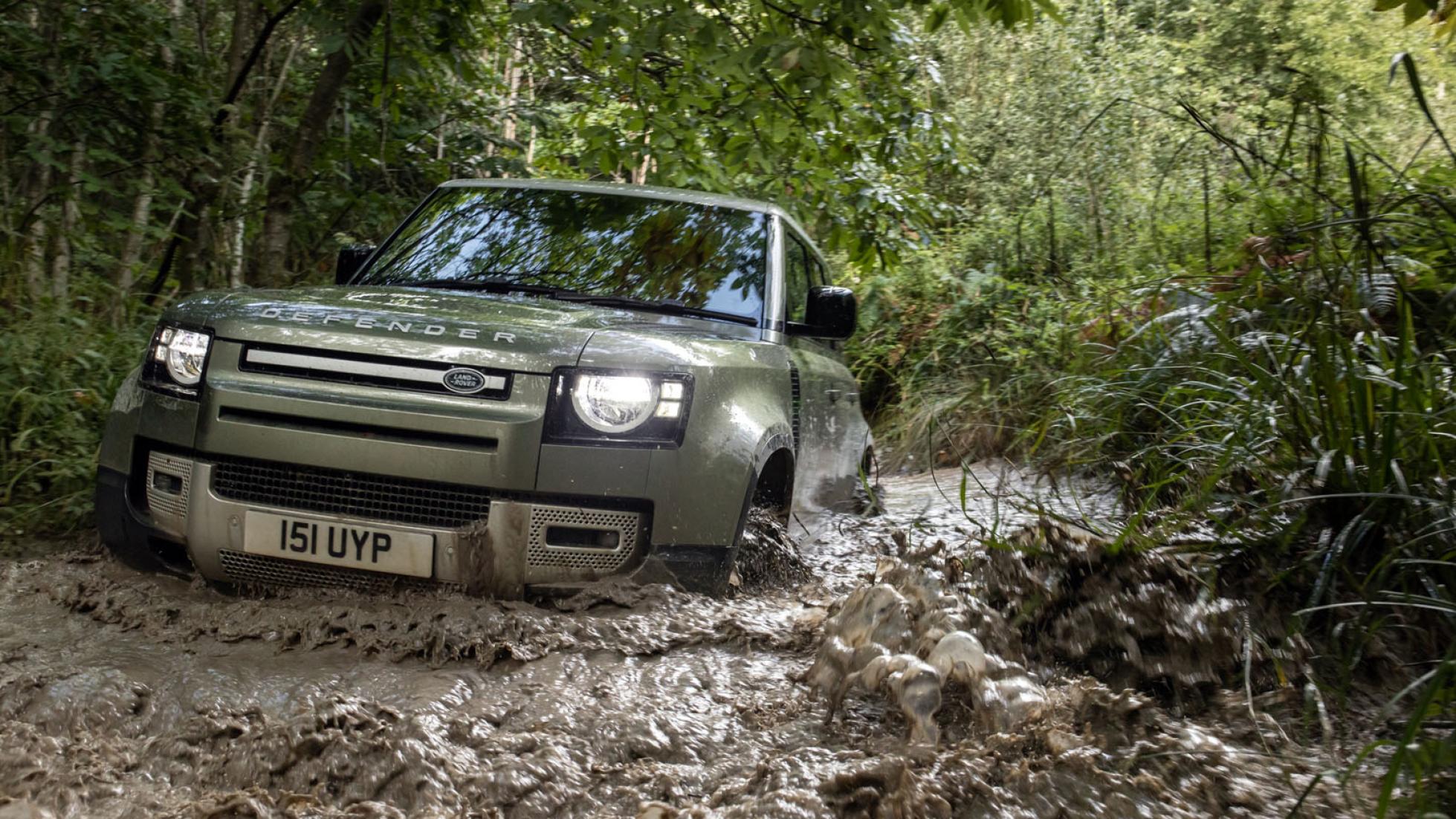 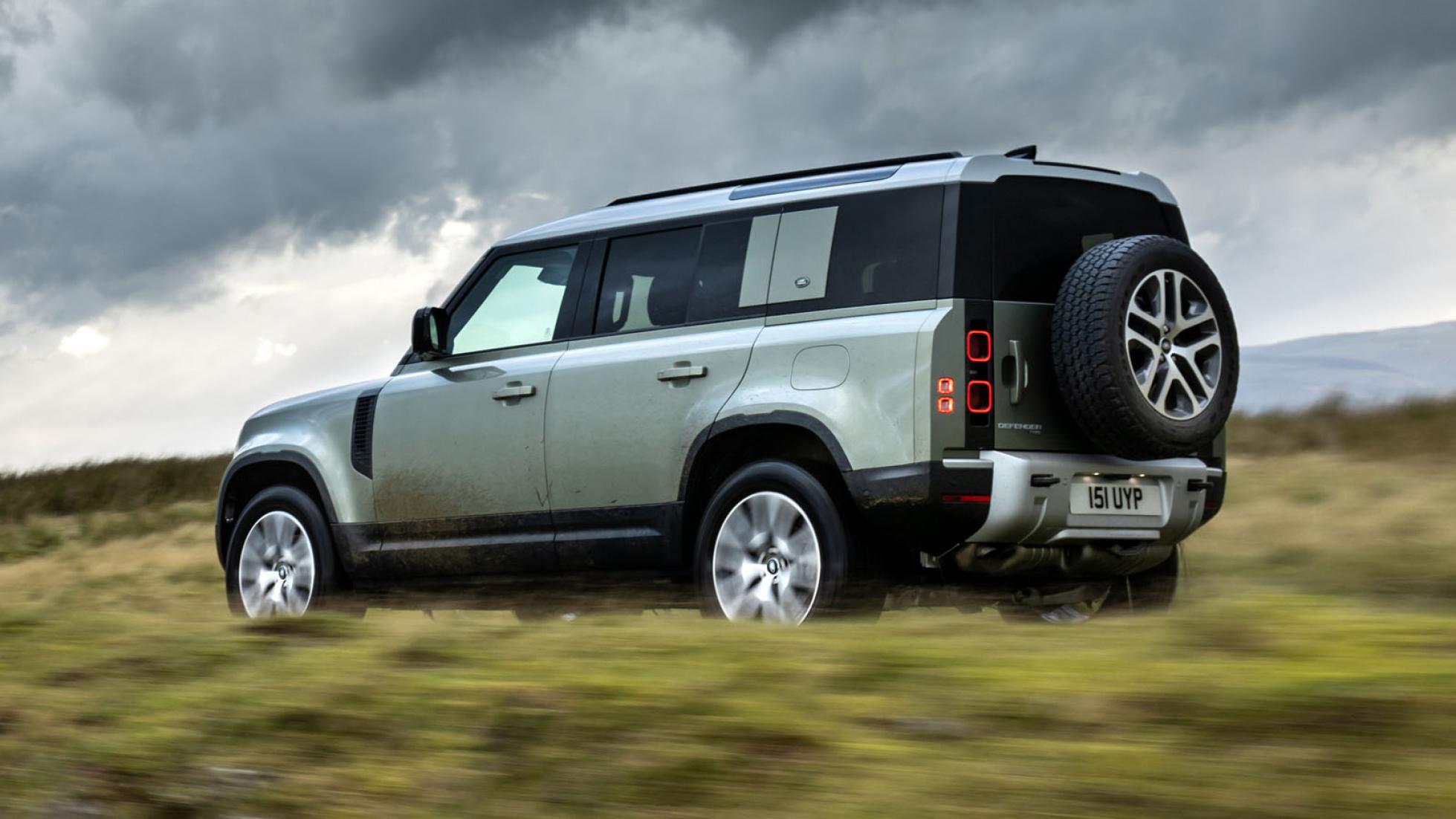 Yup, Land Rover has already updated its latest model with new engines, tech, colours and specs. Big news, though, is the plug-in hybrid, which is only available as a long-wheelbase Defender 110 and pairs a 2.0-litre petrol engine with a 105kW electric motor.

More relevant is the fact the P400e can travel 42km without calling upon its internal combustion engine, and claims 3.3l/100km and 74g/km of CO2. The battery, a chunky 19.2kWh, can be charged to 80 per cent of its capacity in just half an hour on a 50kW rapid charger. Your 7kW wallbox does the same in two hours.

The PHEV can’t be specced with seven-seats , it can’t tow quite as much as a normal Defender (3,000kg for the PHEV plays 3,500 for the standard car), you lose around 150-litres of boot space (2,277 litres max versus 2,127 litres) and of course it’s quite a bit heavier, but we’re promised it’s just as handy off-road.

Ground clearance is good as ever and you can still wade through up to 900mm of water. 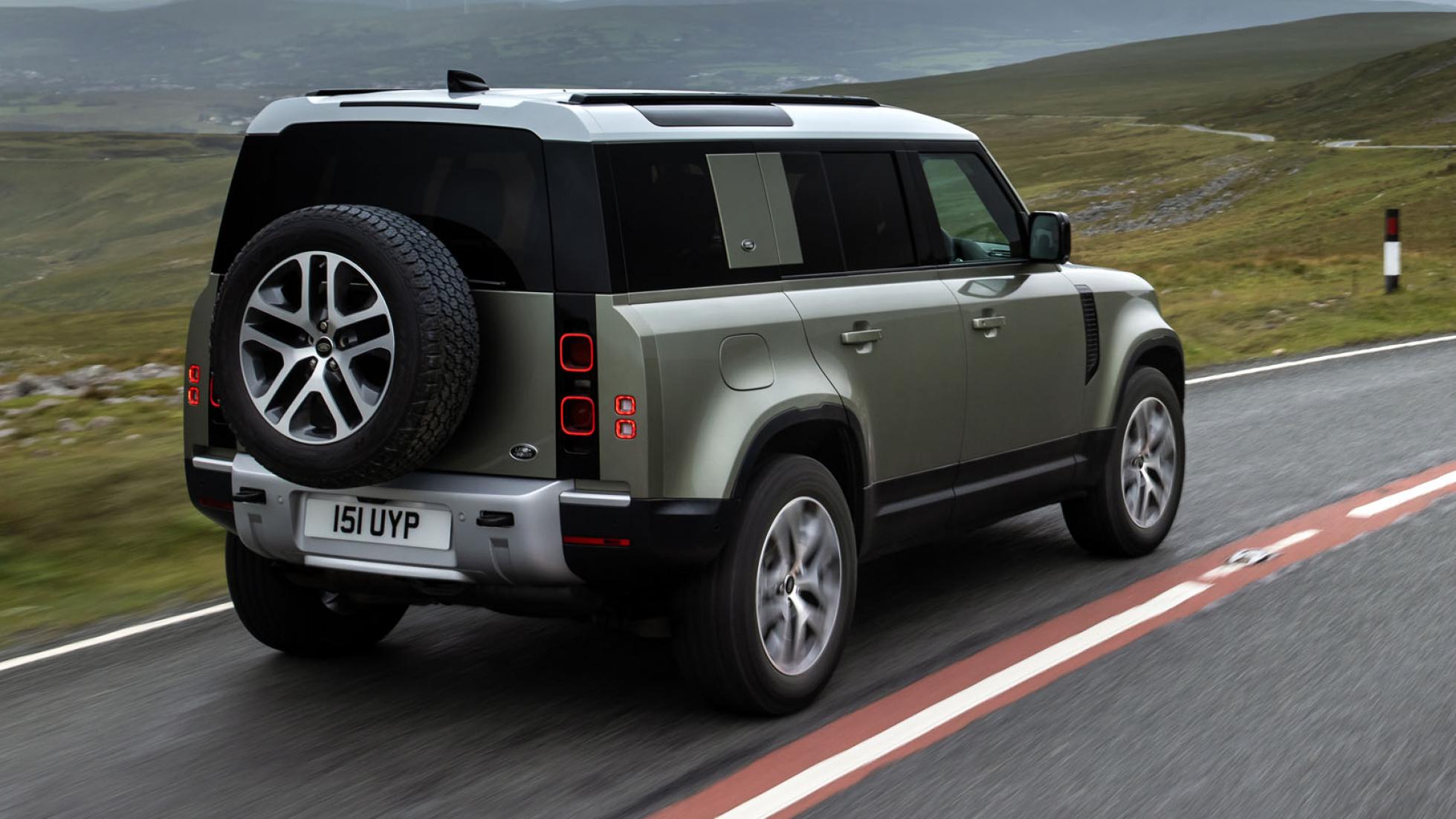 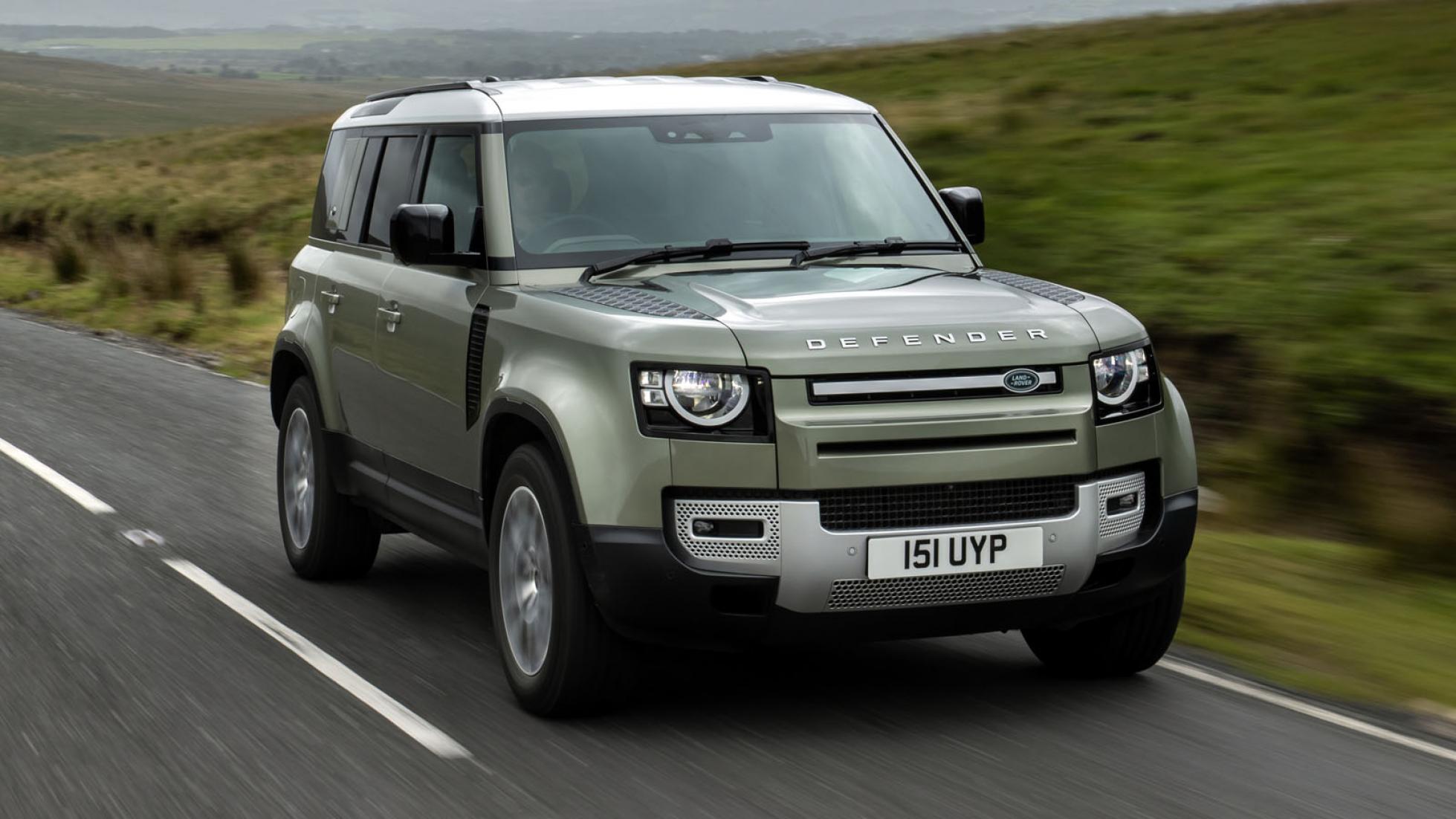 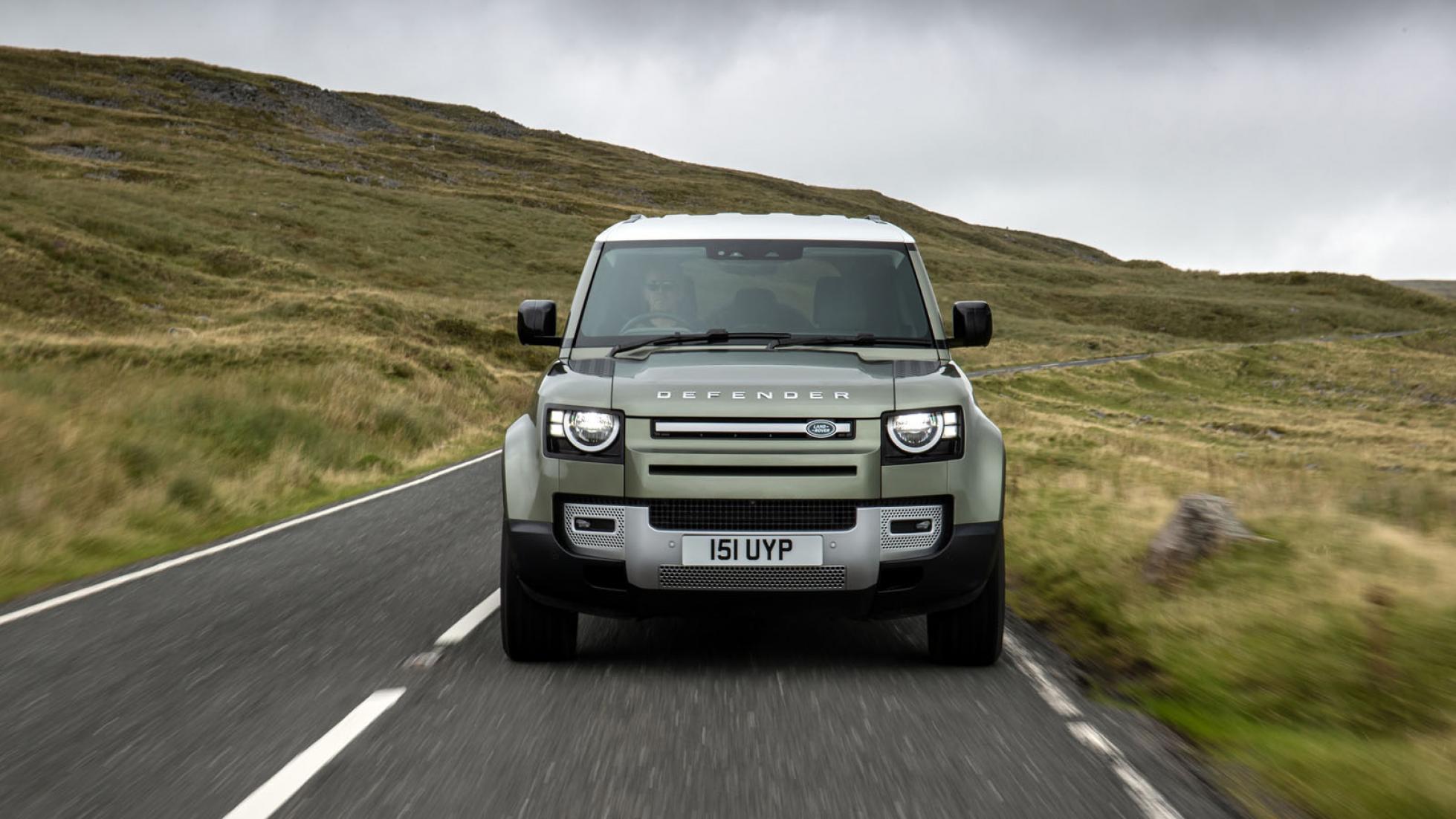 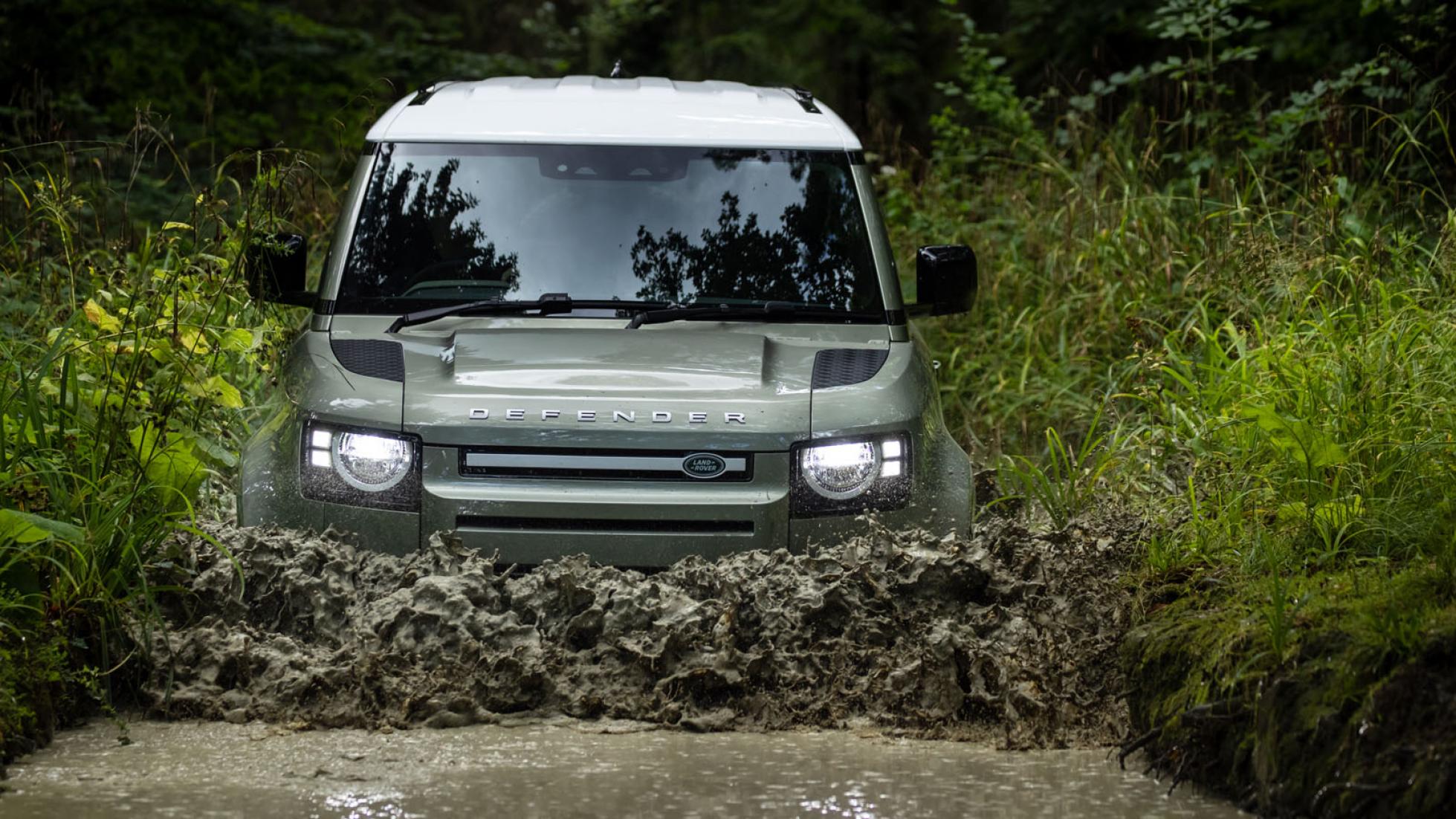 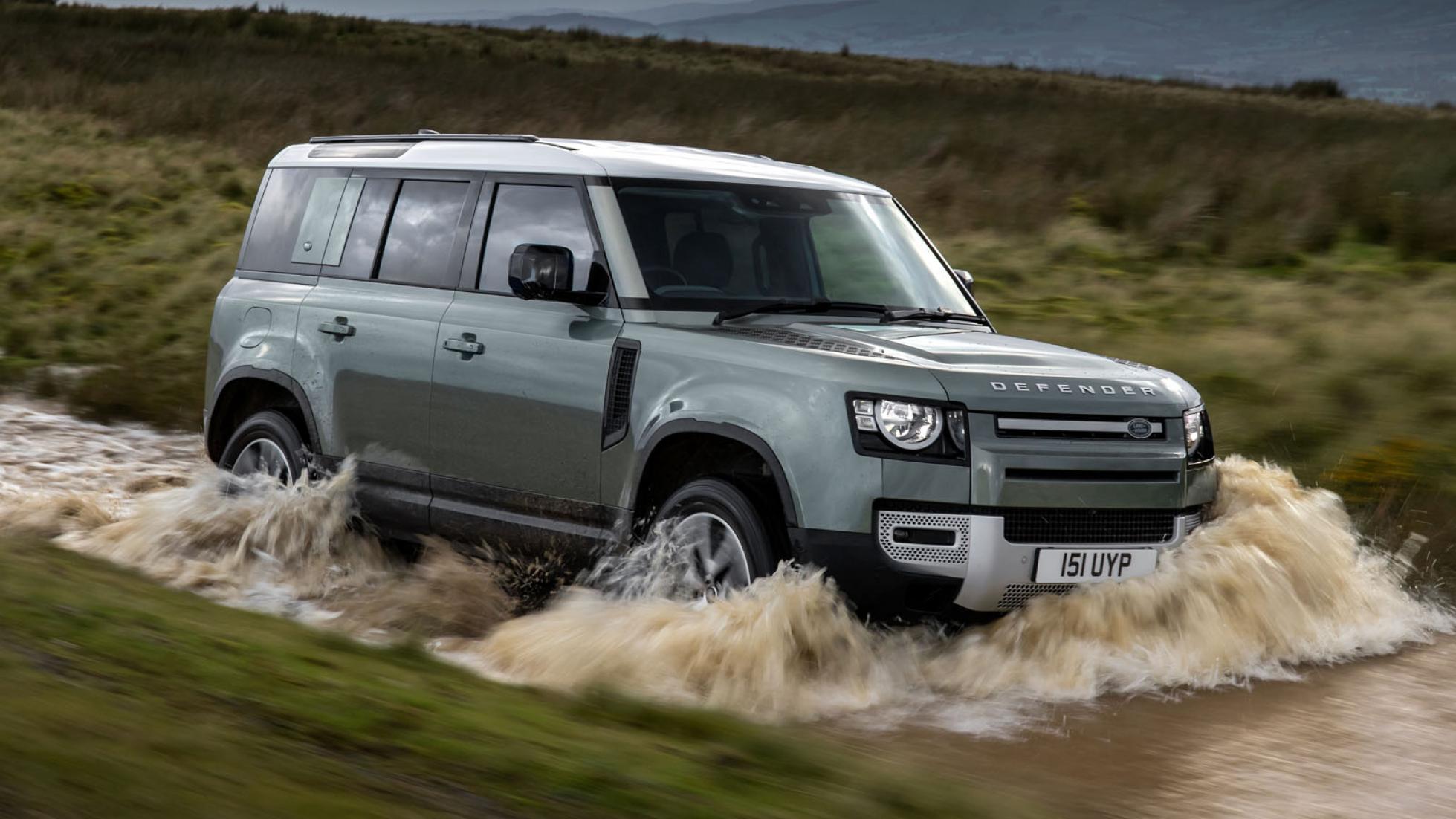 What else is new? Well, the four-cylinder diesel engine (that until now has made up the bulk of the Defender range) is dead. Replacing it is a six-cylinder diesel with mild-hybrid tech.

The 2.0-litre petrol P300 and six-cylinder P400 are still available, as well as the P400e PHEV. The Defender 90 gets every engine apart from the PHEV, while the Defender Hard Top (the Defender van, effectively) only gets the diesels.

New too is ‘X-Dynamic’ spec, which gives you a load of black/dark grey trim and ‘Robustek’ upholstery (“a highly robust and protective material inspired by textiles used in extreme outdoor situations”).

New shades of white, silver and grey are available for all models, and some options once only available as part of a pack can be specced individually.

MY21 cars should arrive with their owners late this year or early next. 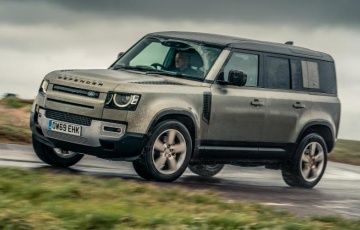 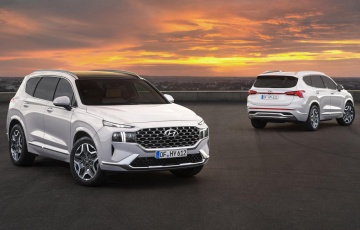 The new Hyundai Santa Fe is fresher than you think 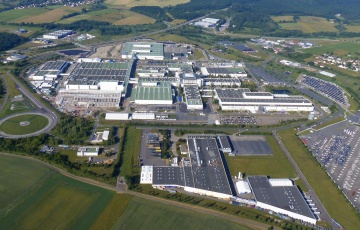 The Ineos Grenadier will now be built in France 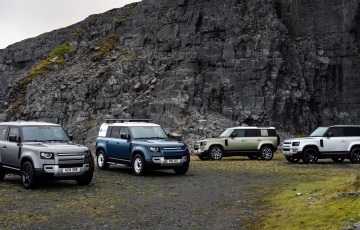