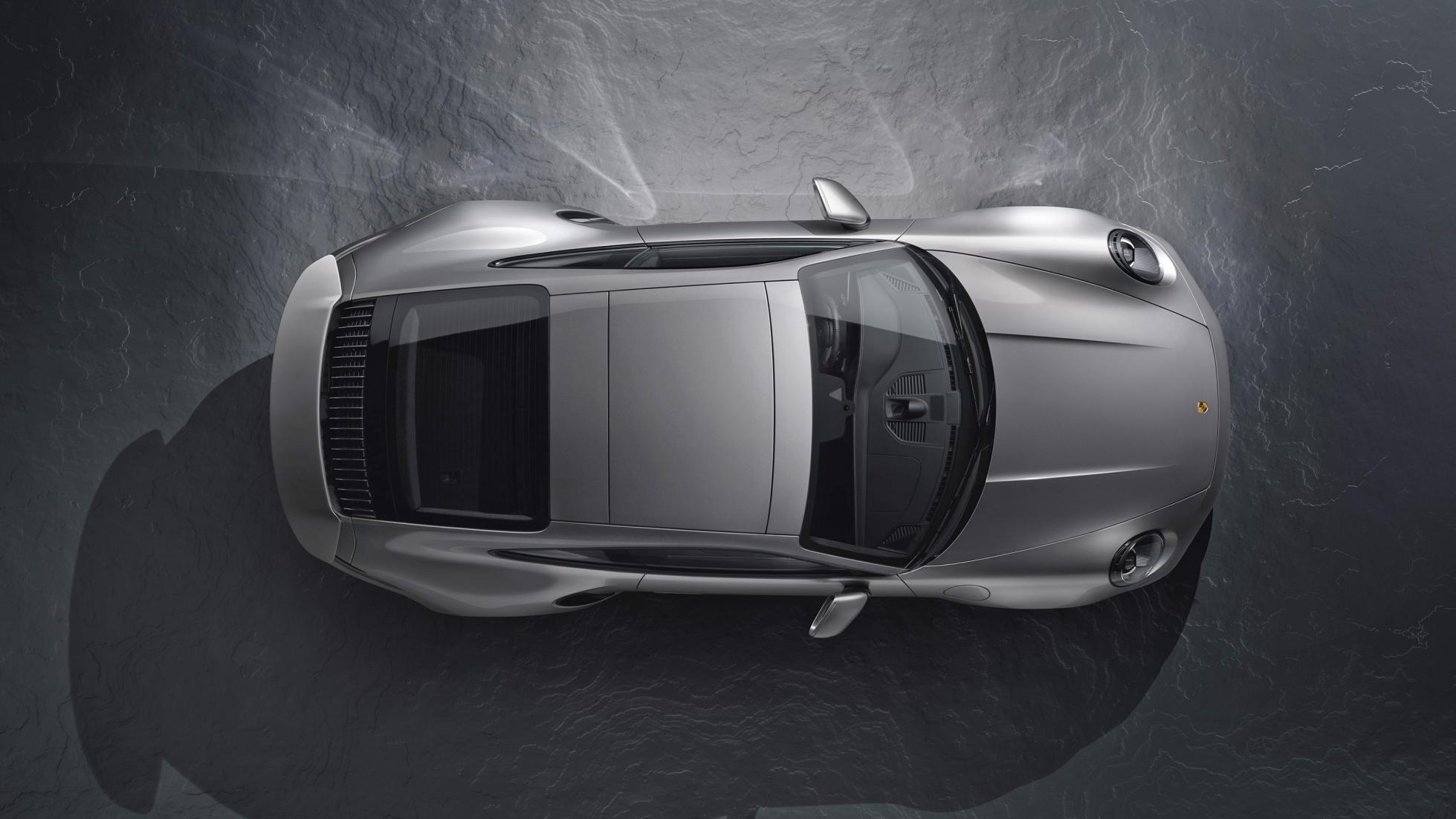 Porsche has shown off its new 911 Turbo S in the week of the cancelled Geneva Motor Show. Unlike other Turbo S models, it’s not a hybrid. And Porsche’s big cheeses have been pretty bullish that an electrified 911 remains a long way off.

“The platform is hybrid ready,” says board member Michael Steiner, “and we have prototypes, but they’re still at a weight we don’t really think is nice. For a two-door, serious sportscar the additional weight of battery is not something we are satisfied with today.”

He says the only solution at the moment is to prioritise either decent range or strong performance, and the company isn’t ready to decide between the two.

“The electrification of a 911 is a very tricky point,” says 911 product line boss Frank Walliser. “If I consider the footprint, the 2+2 seats, the big trunk and the engine in the rear, it’s really difficult to bring in proper electrification without destroying the character and shape of a 911.

“None of the ideas we’ve had are really convincing. Ten years ago we did the presentation of the 918 Spyder; it’s easier to add hybrid into an all-new car than into a 911. I’m not ready to put another 100kg into the car.”

Would a fully electric 911 be easier to develop, then? Um, no.

“We have a life cycle plan: I put that fully electric 911 as far as I can on the right and after my retirement, so you can’t blame me,” jokes Walliser, before turning more serious.

“It’s the last car that we’ll fully electrify, and maybe the last of all the cars in the world to be electrified will be in a 911. If we can do it, it will not be before 2030. The question is really how it can work in a car we know of for its flat-six sound and manual gearbox.” 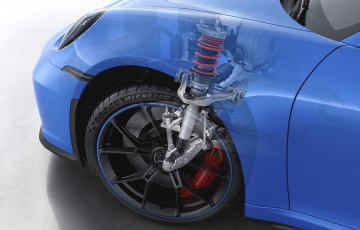 Time to geek out on the new Porsche 911 GT3's suspension 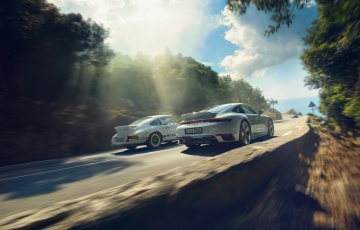 Limited to 1250 units, the rear-drive 2023 911 Sport Classic (Type 992) is the most powerful manual Porsche 911 today and second of four collector's items under the Heritage Design strategy. 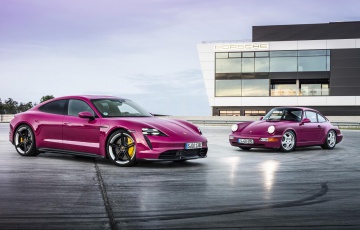 You definitely need to paint your Porsche Taycan in Rubystone Red 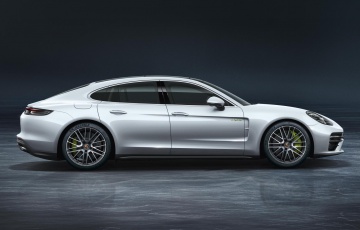