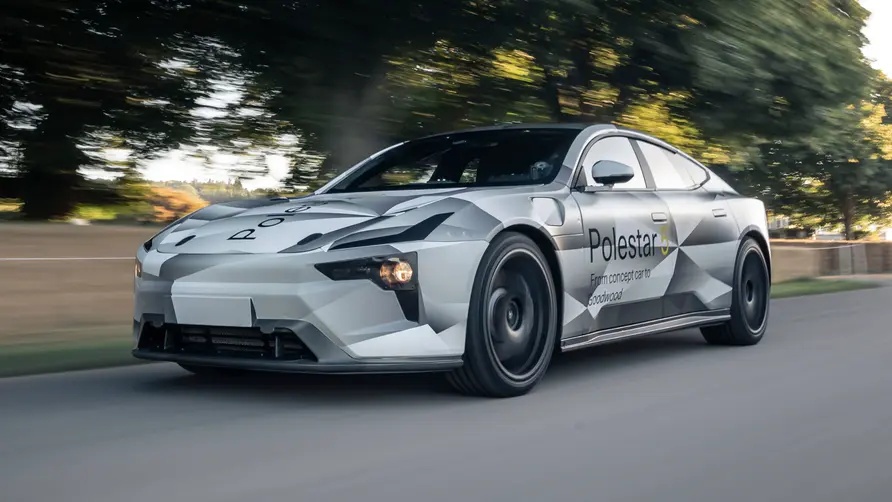 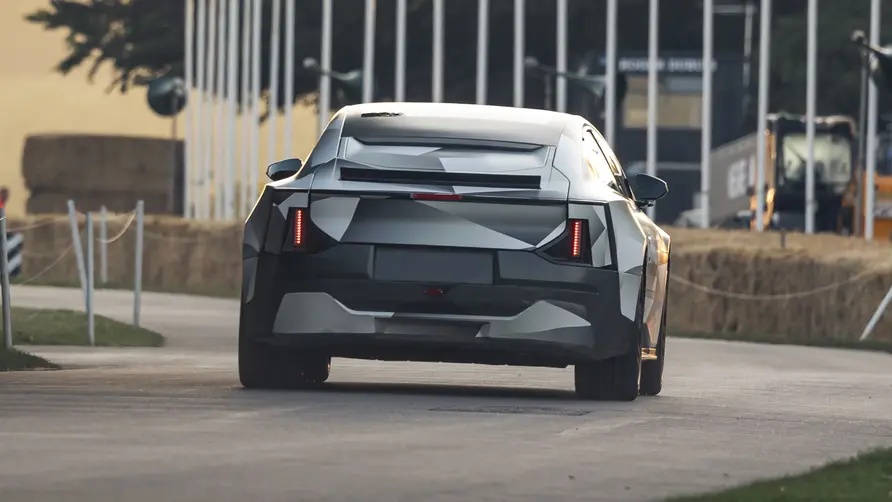 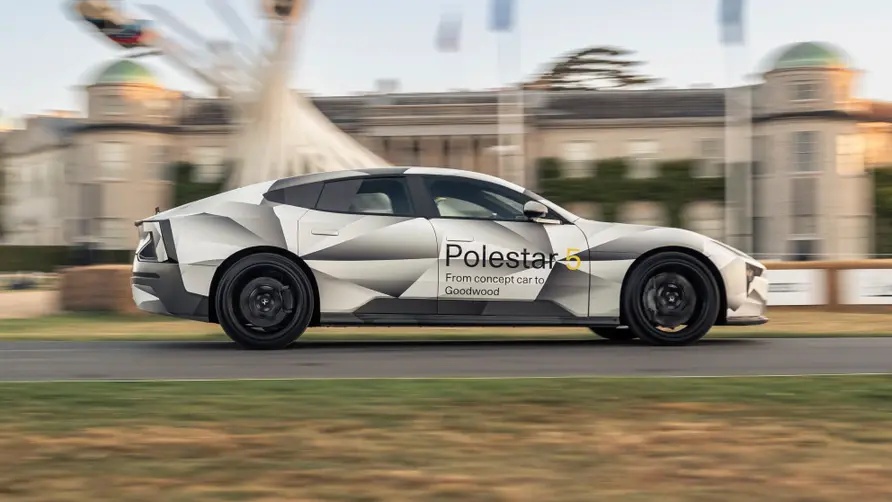 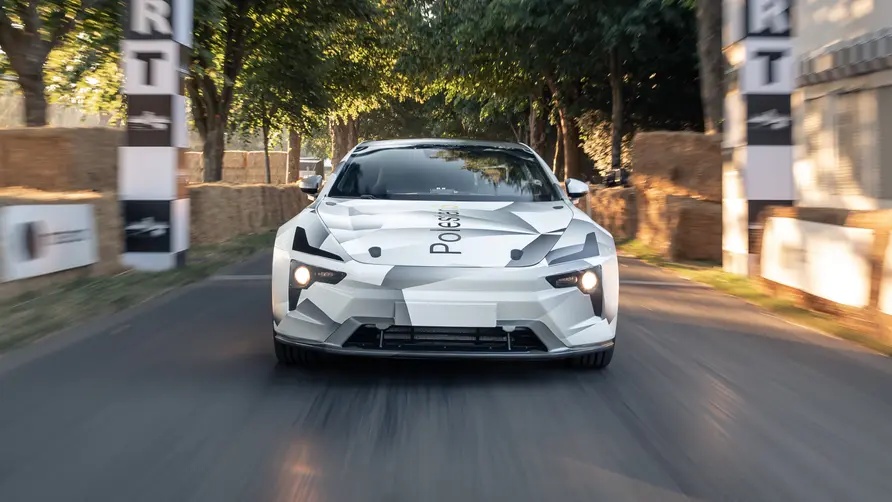 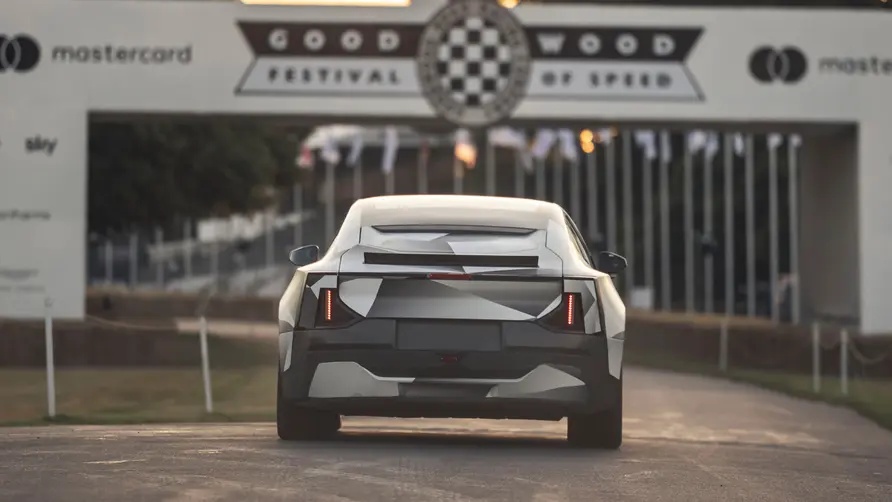 The car company that can trace its roots back to a racing driver named ‘Flash’ has announced the thunderbolt that’ll power its most exciting model yet. Polestar has revealed its upcoming 5 will get a dual-motor drivetrain with one helluva punch.

The four-door GT, scheduled for 2024, is targeting 872bhp (650kW) and 664lb ft of torque. We’re told this “top of the line electric powertrain” is currently being developed in Sweden and features 800V architecture.

There’s a pair of electric motors, one on the front axle and one on the rear, packaged into a bonded aluminium platform said to be stiffer than a two-seat sports or supercar, which – says Polestar – promises “a driving experience that is as desirable as the design”.

Ah yes, design, a key parameter for Polestar and one of the fledging EV company’s USPs. The 5 GT will take a lot of inspiration from the delectable Precept concept from 2020, which should help it in the car park stakes against the might of rival efforts from Porsche and Audi.

And Polestar boss Thomas Ingenlath said: “Polestar 5 is a company-defining project. Its progressive design and advanced engineering set the tone for Polestar’s future.”

Watch this space. Or watch the 2022 Goodwood Festival of Speed, where it'll be doing 'flash' demonstration runs. 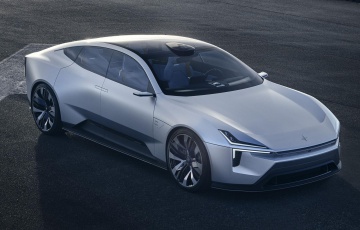 Official: the Polestar Precept is going into production 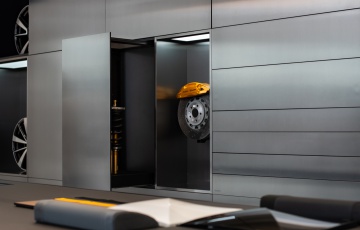 The Volvo offshoot EV brand makes its first appearance in Southeast Asia. From Landvetter, Gothenburg all the way to Leng Kee Road, Singapore. 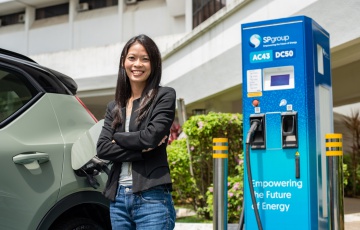 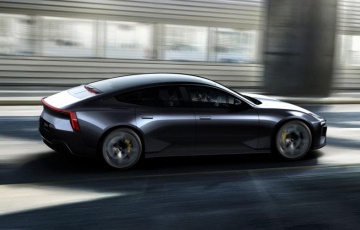 The Polestar 5 will be stiffer than a supercar

Confirmation that Polestar's upcoming four-door GT will get a bonded aluminium platform. Yay