The next BMW 7 Series will come as an electric car, too 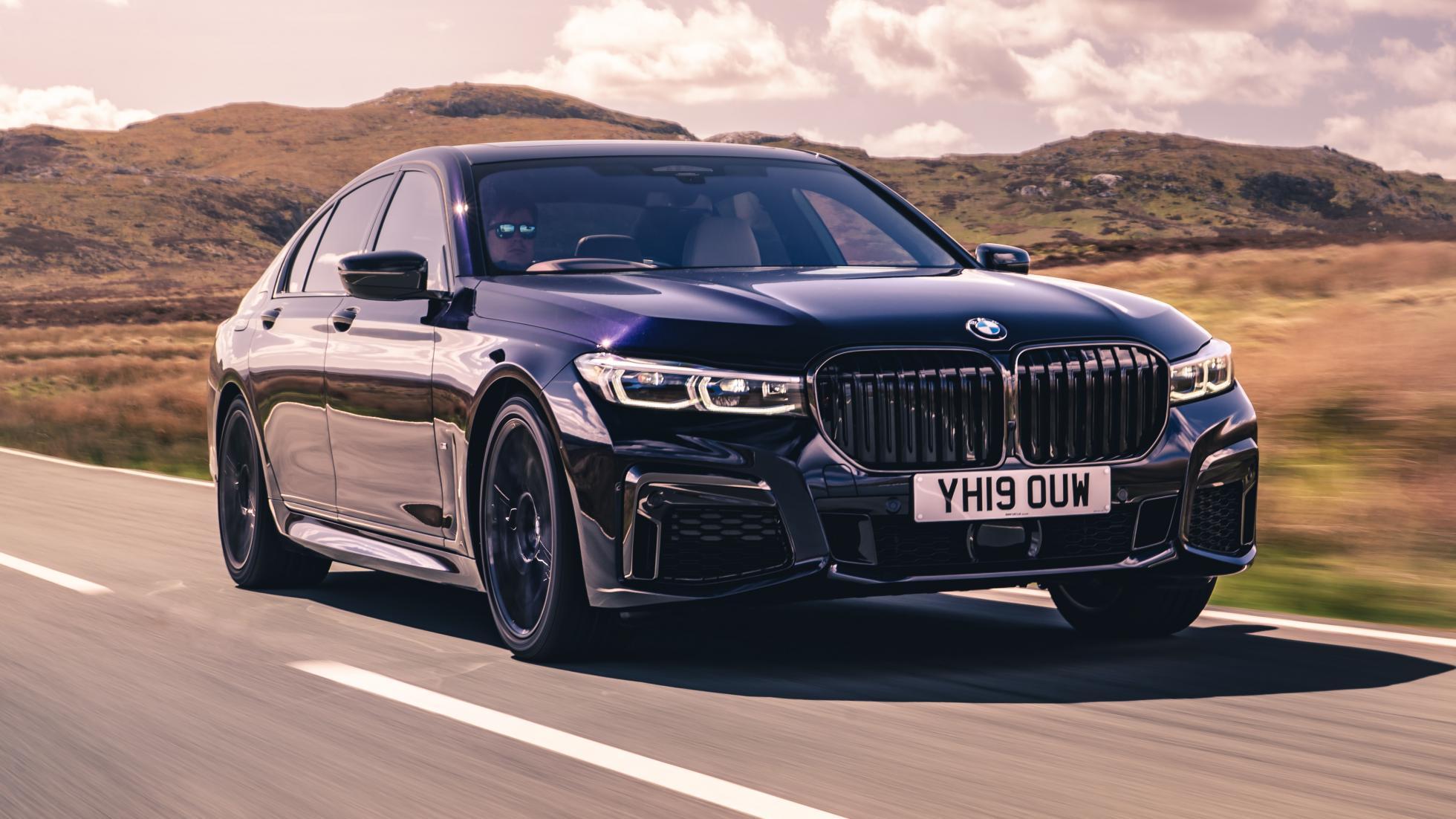 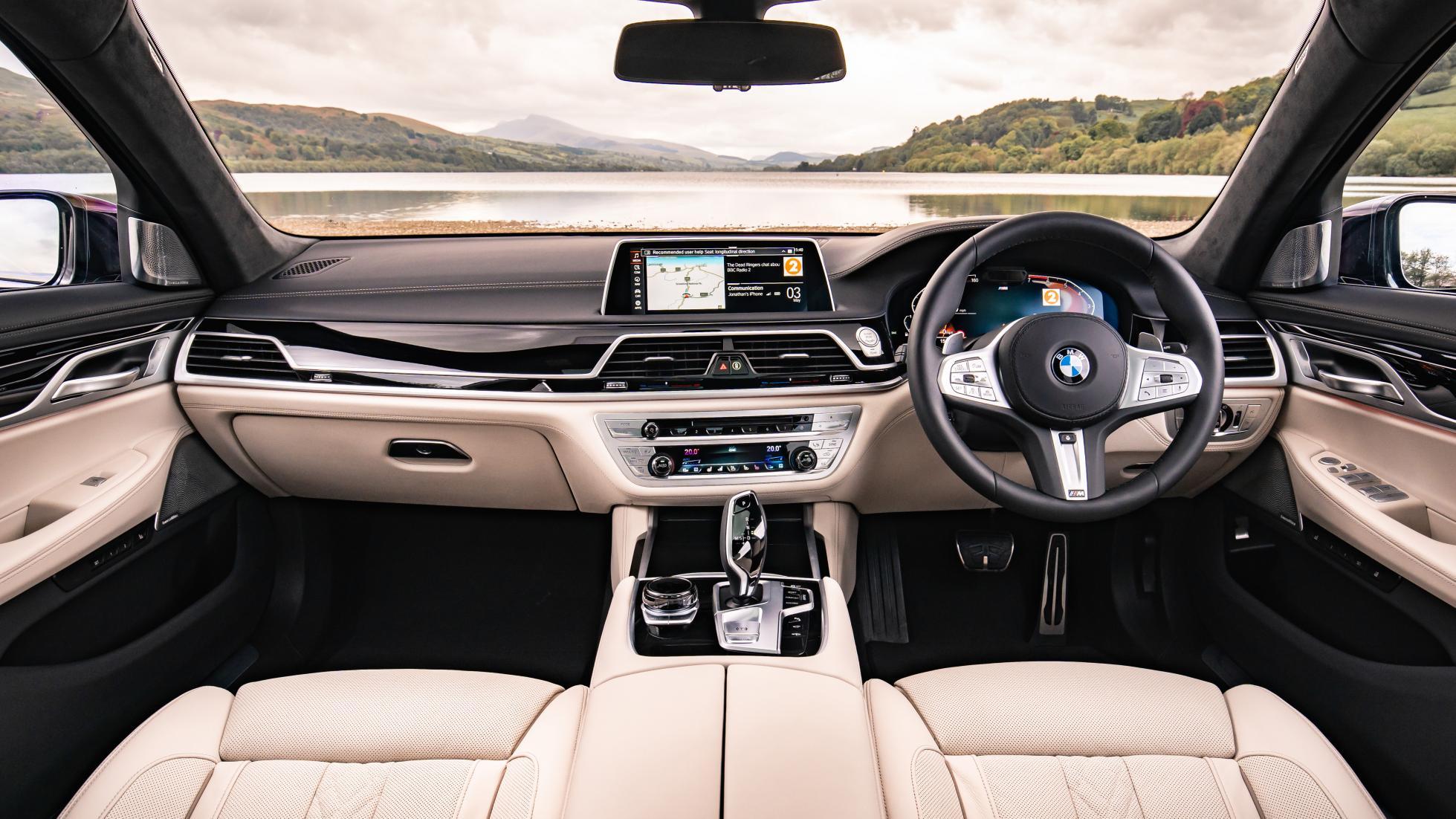 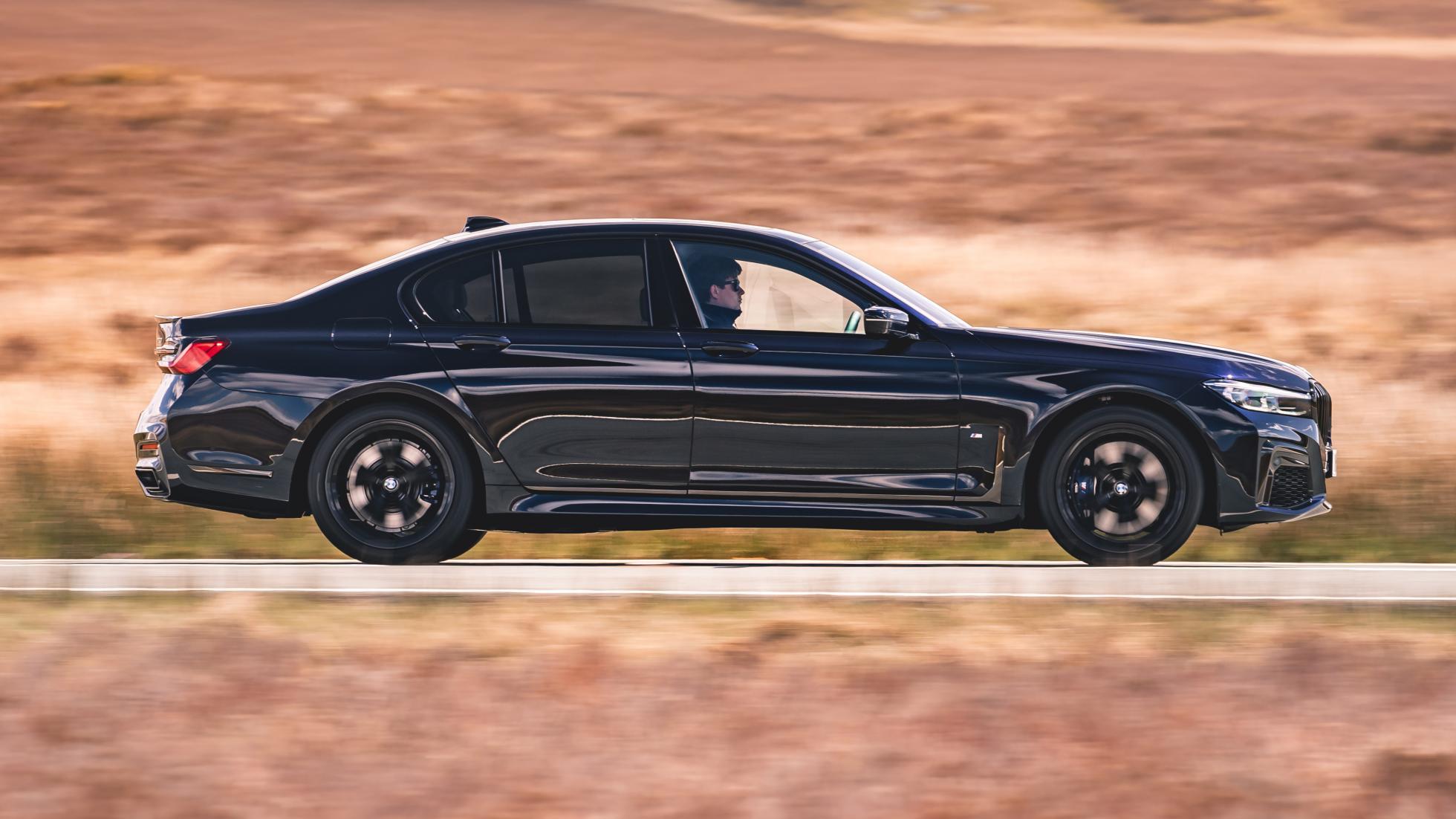 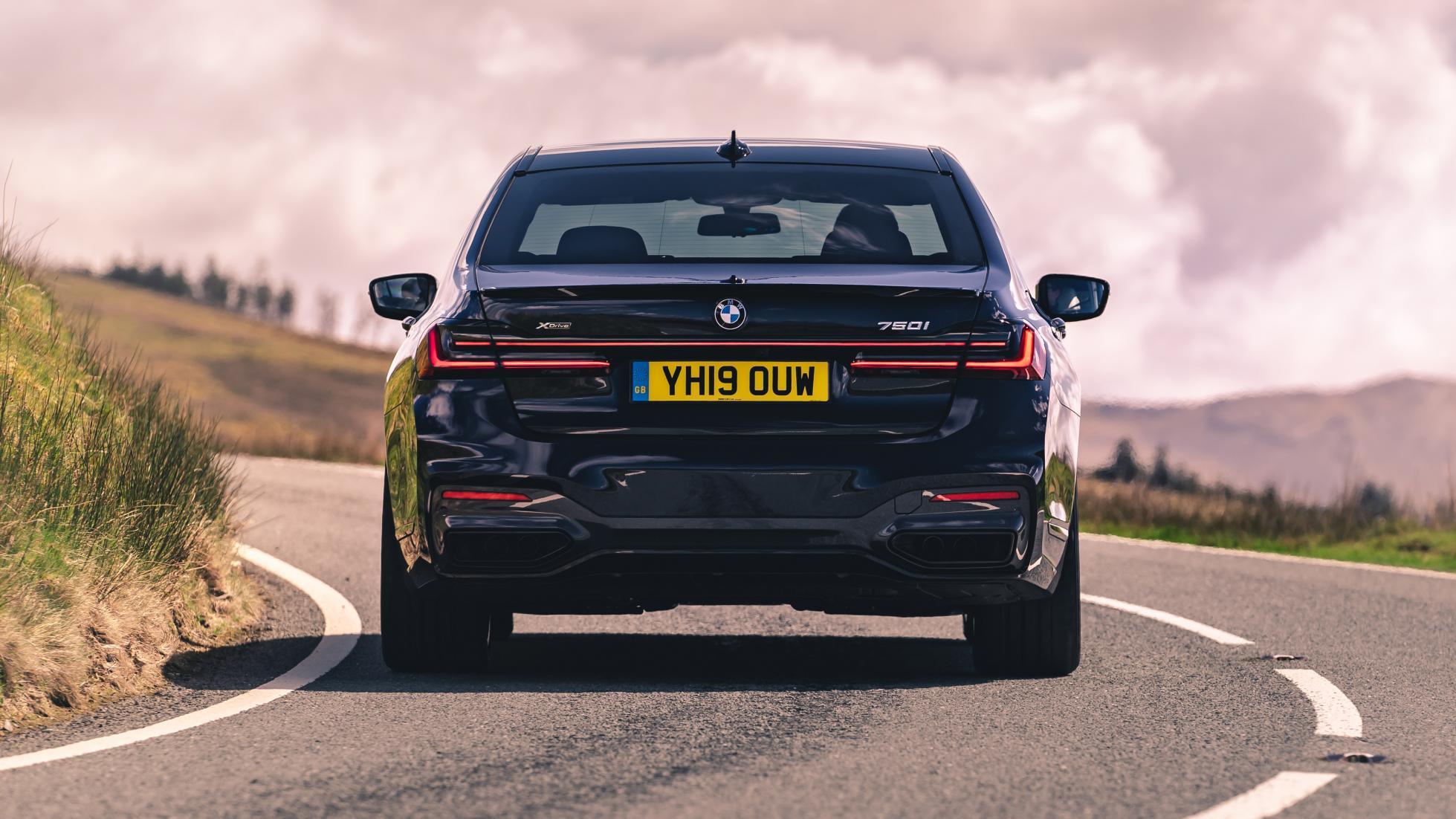 BMW has confirmed that its next generation 7 Series will be offered as a full electric car. Which means that soon, all you’ll be able to hear is the grille. And reactions to it, perhaps.

Yup, continuing its march towards a shiny electric future, BMW is going to offer an electric 7er alongside petrol, diesel and hybrid variants. We’re told this drivetrain will be BMW’s ‘fifth-generation’ version.

Yup, the same-gen drivetrain that will power the upcoming iX3 electric SUV, and the rather tasty i4 (previewed here as a concept) next year. In that i4, the motor, 80kWh battery and electronics/charging unit combine to produce a very, very healthy 530hp. Even BMW and its fine history of engine building ranks this drivetrain as equivalent to a V8.

Which would suit the needs of a 7 Series customer just fine. In the i4, 0-100km/h is achieved in around four seconds, with a claimed range of 595km. Numbers will no doubt vary when you deploy this tech into a big, luxury limousine.

However, judge it by the standards of the current Big Boy 7er, and there’s not that much slack to take up: the 760 V12 offers up 608hp and a 0-100km/h time of 3.7secs. A little tweak of the tech, and those numbers could easily be bettered. And consider that the days of the V12 are numbered, potentially making an EV the top dollar, top power choice.

Interesting times. We’ll keep you up to date with more developments as we get them. And indeed, if BMW announces a secondary drivetrain just to power the next 7’s grille… 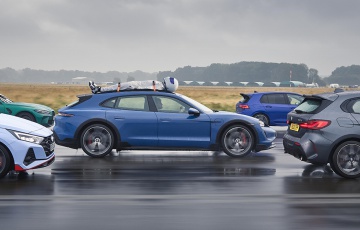 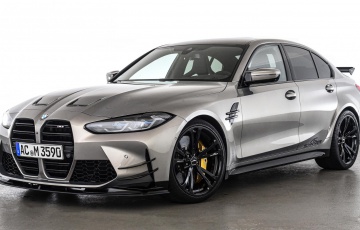 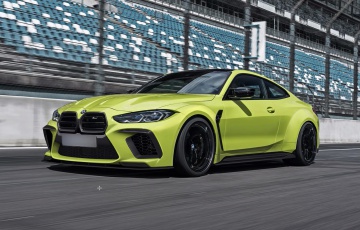 Has Prior Design already "fixed" the BMW M4’s face? 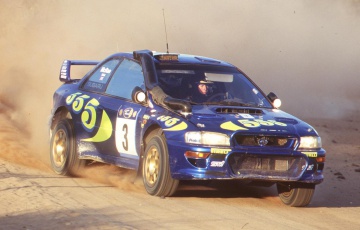