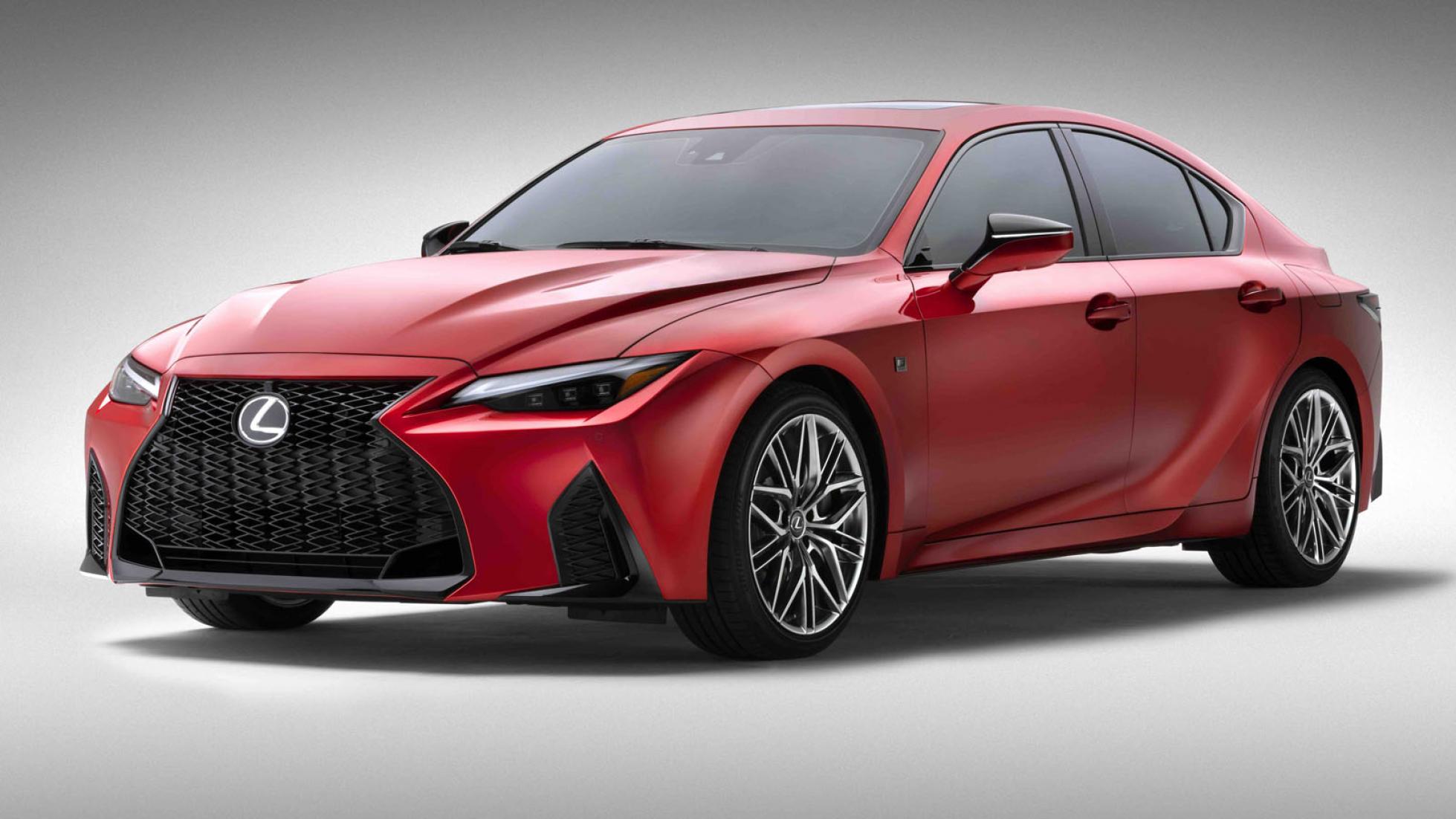 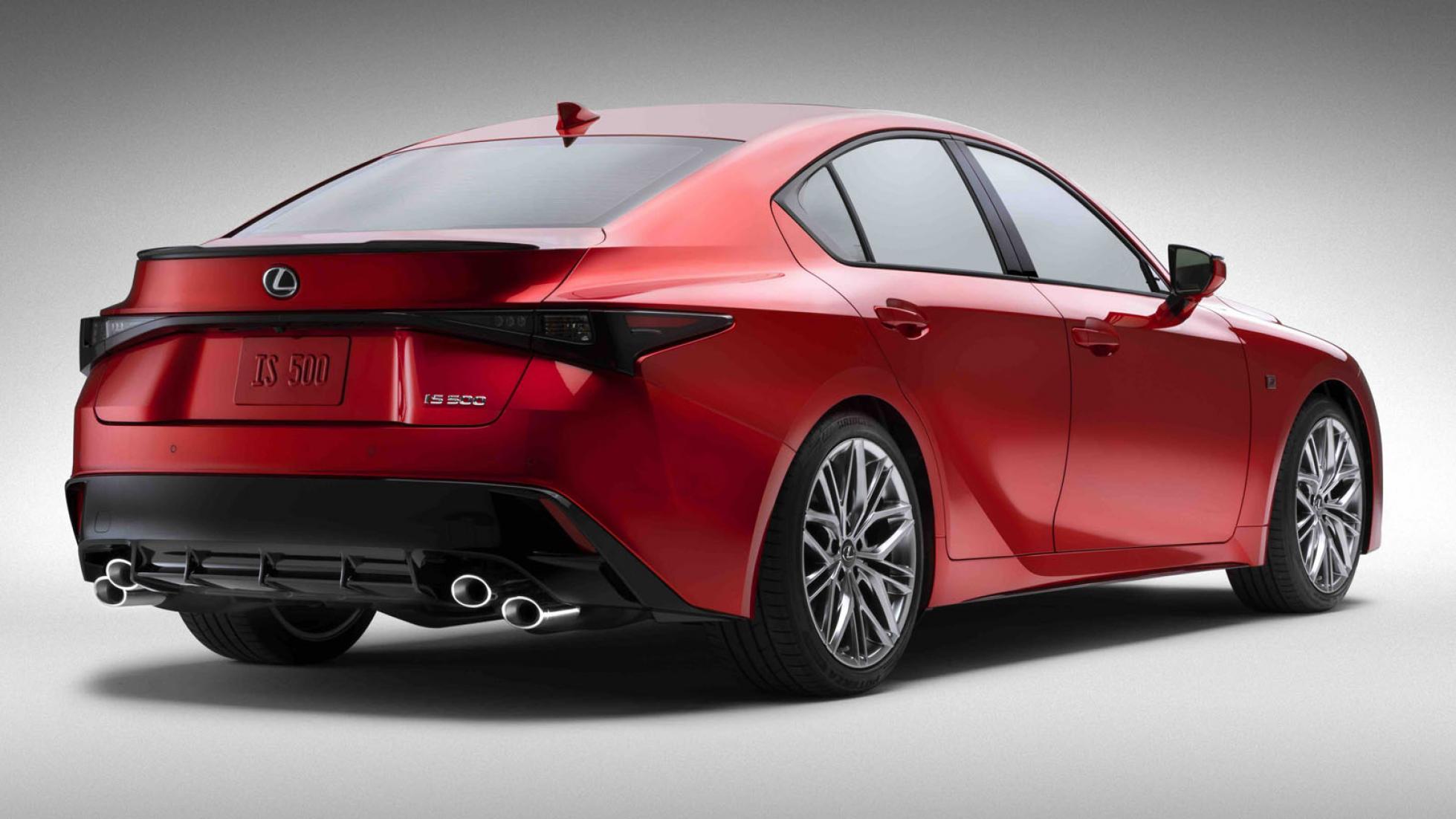 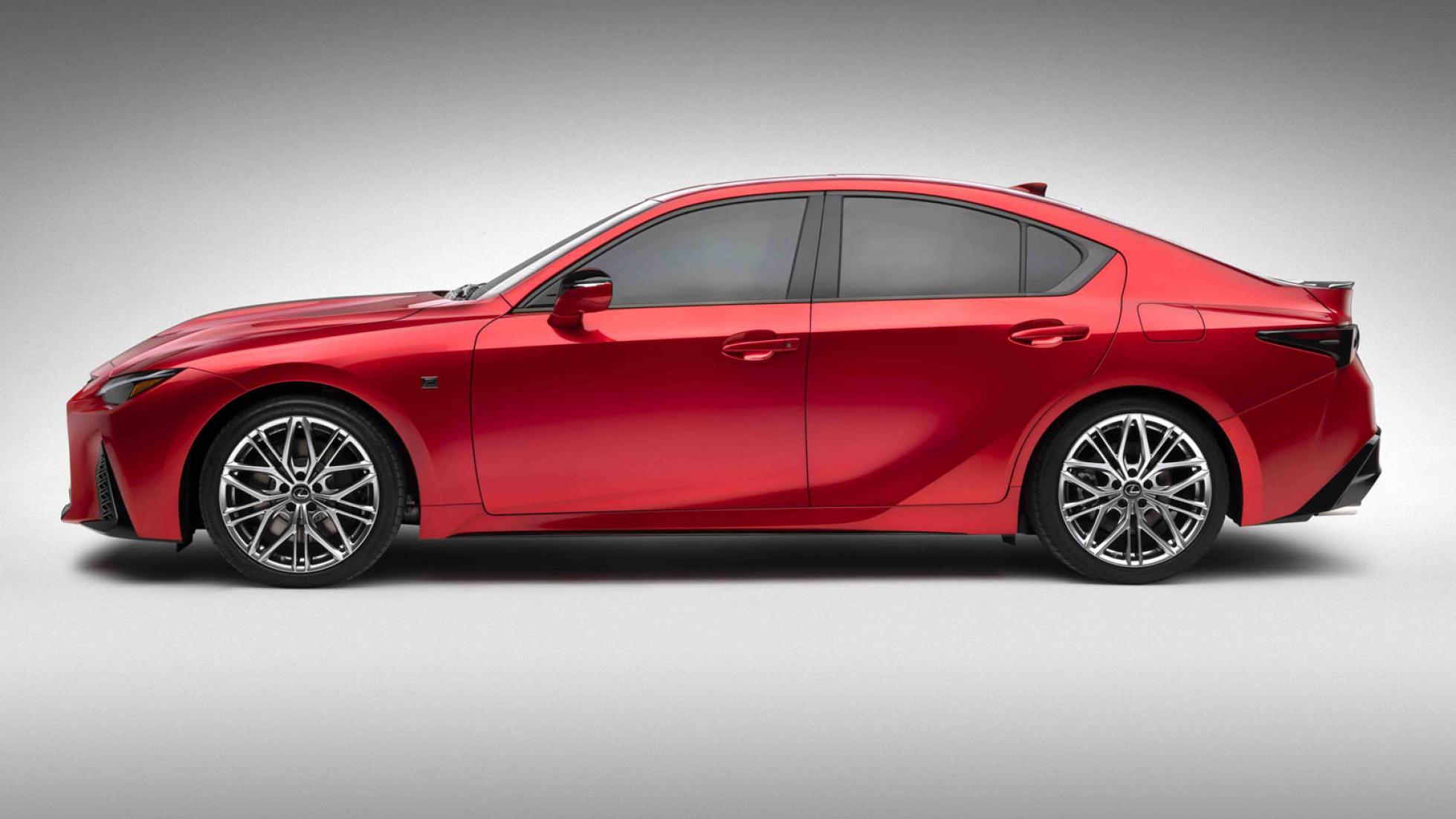 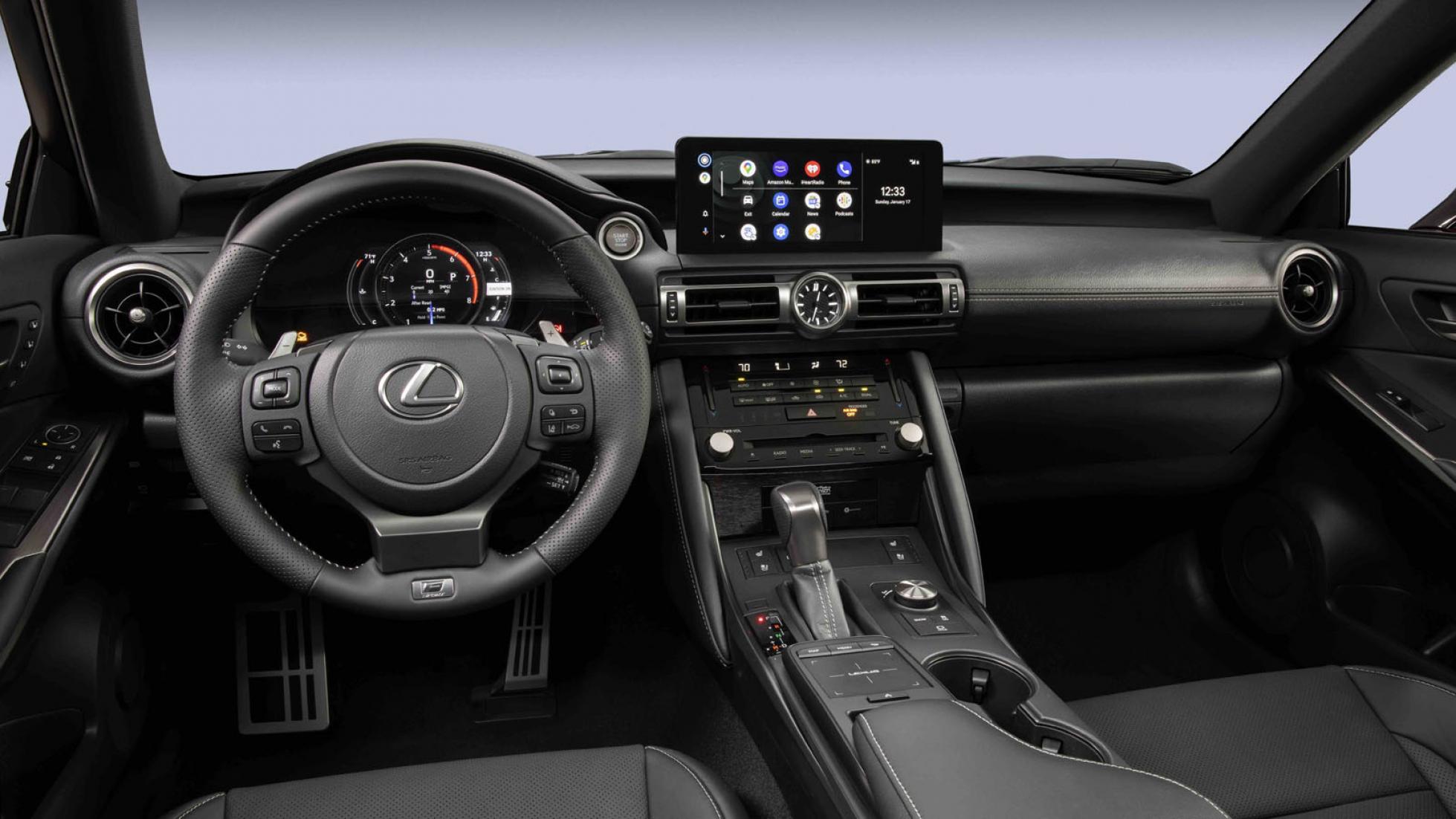 Welcome to the rarest of the rare – a brand-new rear-wheel drive BMW 3 Series-sized sedan with a naturally-aspirated 5.0-litre V8. It’s called the Lexus IS500 F-Sport and, predictably, will be sold exclusively in North America.

Yup, Lexus has stuck a V8 in a compact sedan for the first time since the excellent but slow-selling IS-F died in 2014. Sadly this new car is not a full-fat ‘F’ model, but an ‘F-Sport’. Think BMW M340i versus M3, or Mercedes C43 versus C 63 AMG and you get the idea.

On the outside the 500 looks much the same as the US-market IS350. Nods to the old ISF include the diagonally stacked quad exhausts. You also get a new bonnet, ten-spoke 19-inch alloys from Enkei, a lip spoiler and blacked-out chrome trim.

Mechanical changes include bigger brakes with better cooling, a Torsen LSD and adaptive damping in cahoots with something called a “rear performance damper” from Yamaha. We like the cut of its jib. 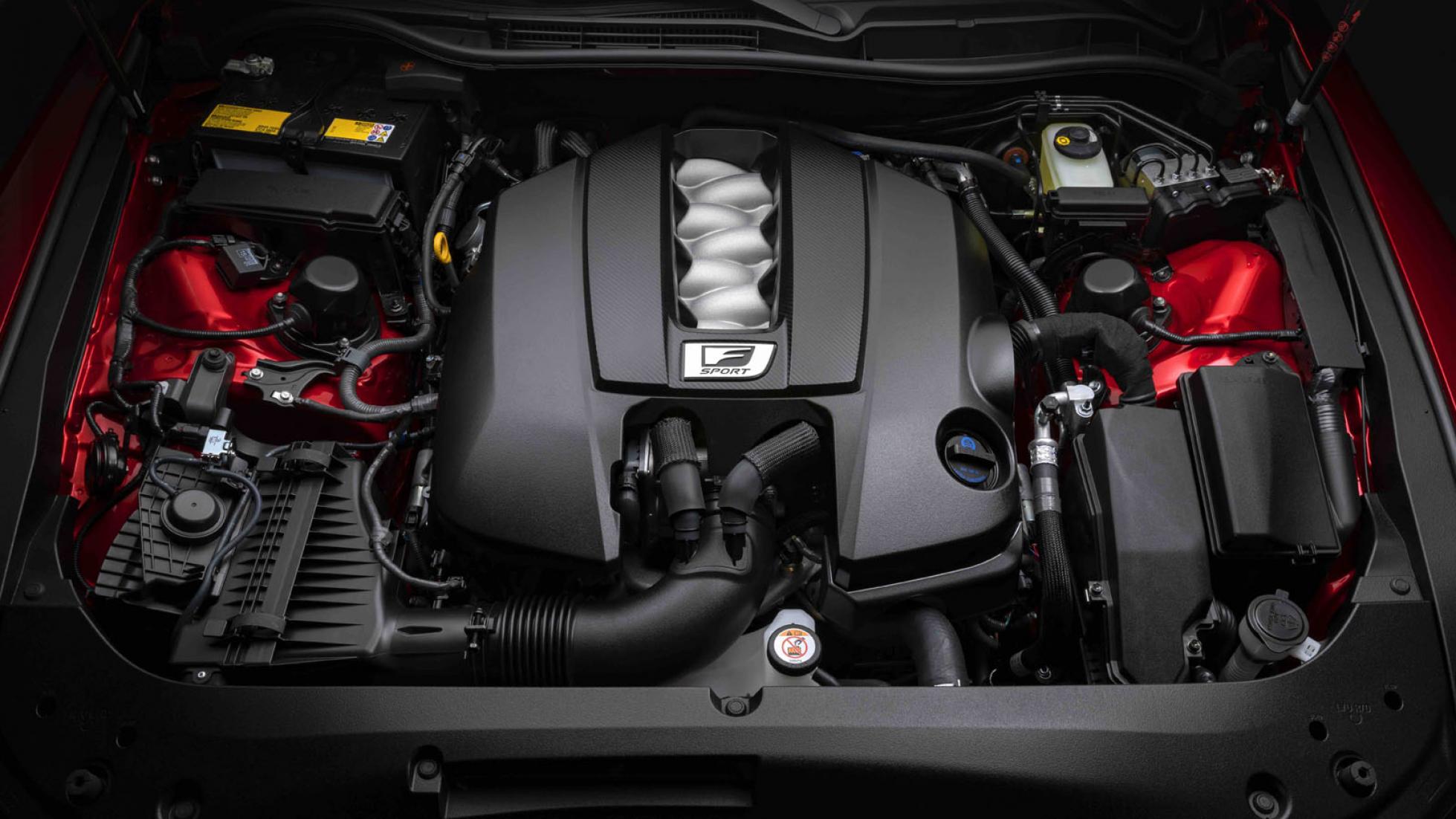 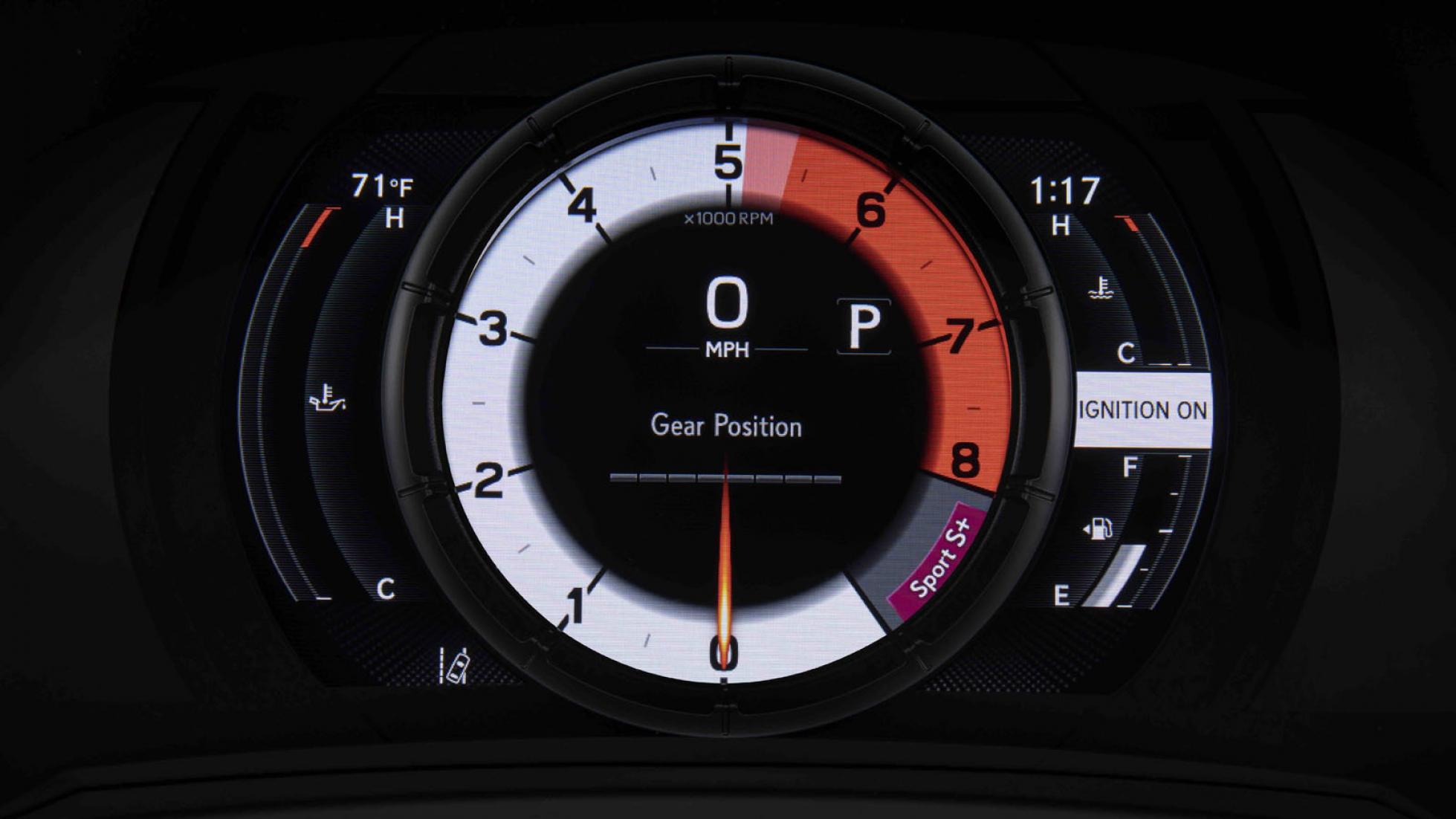 Coming in the spring, the Lexus RZ is the brand’s first attempt at a ground-up EV What’s better than a supercar? Yep, a supercar with its kit off An old 2JZ engine. NOS. Lightweight. And a stance that’d make you weep