Polestar’s O2 Concept will enter production as the Polestar 6 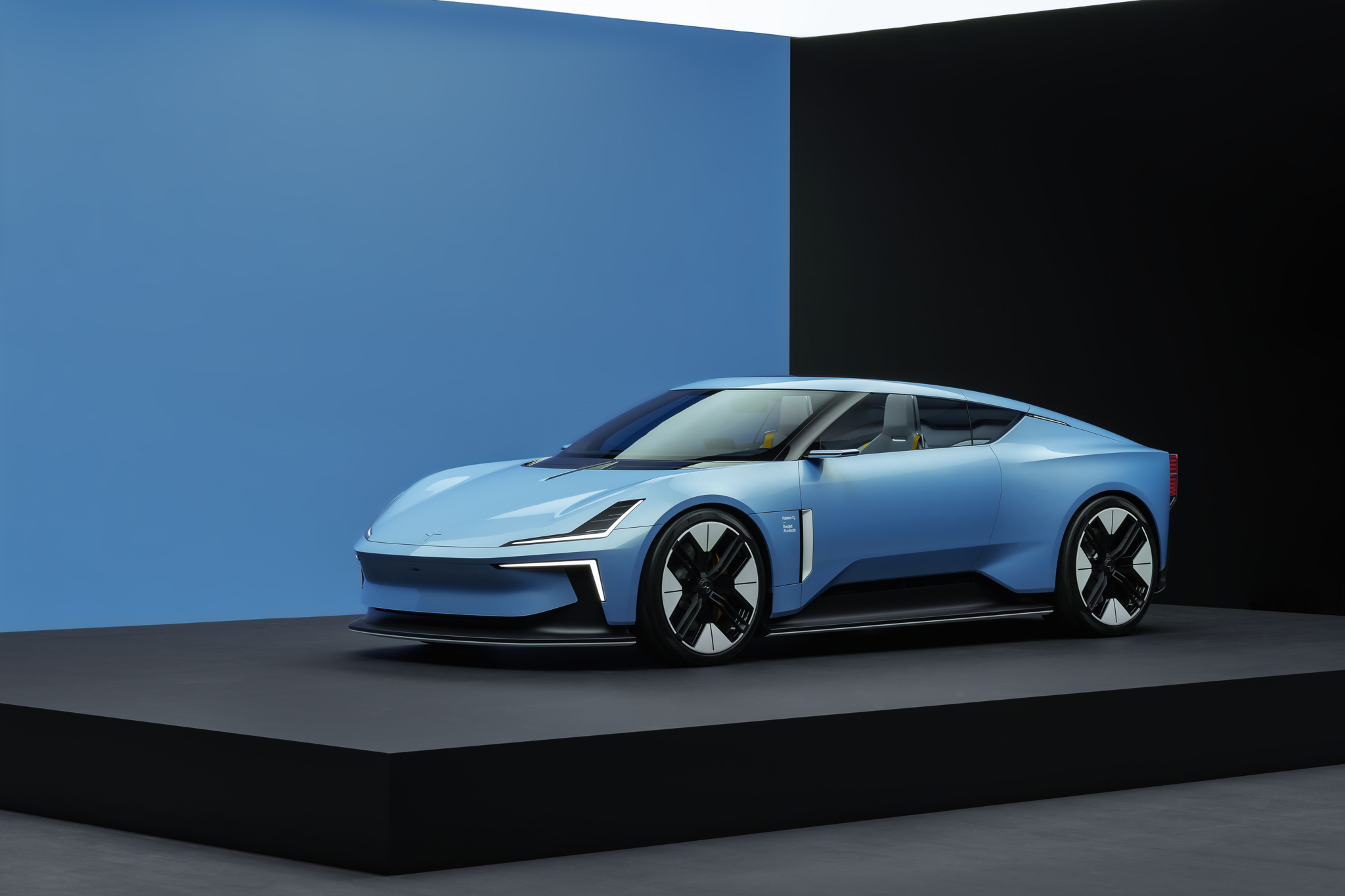 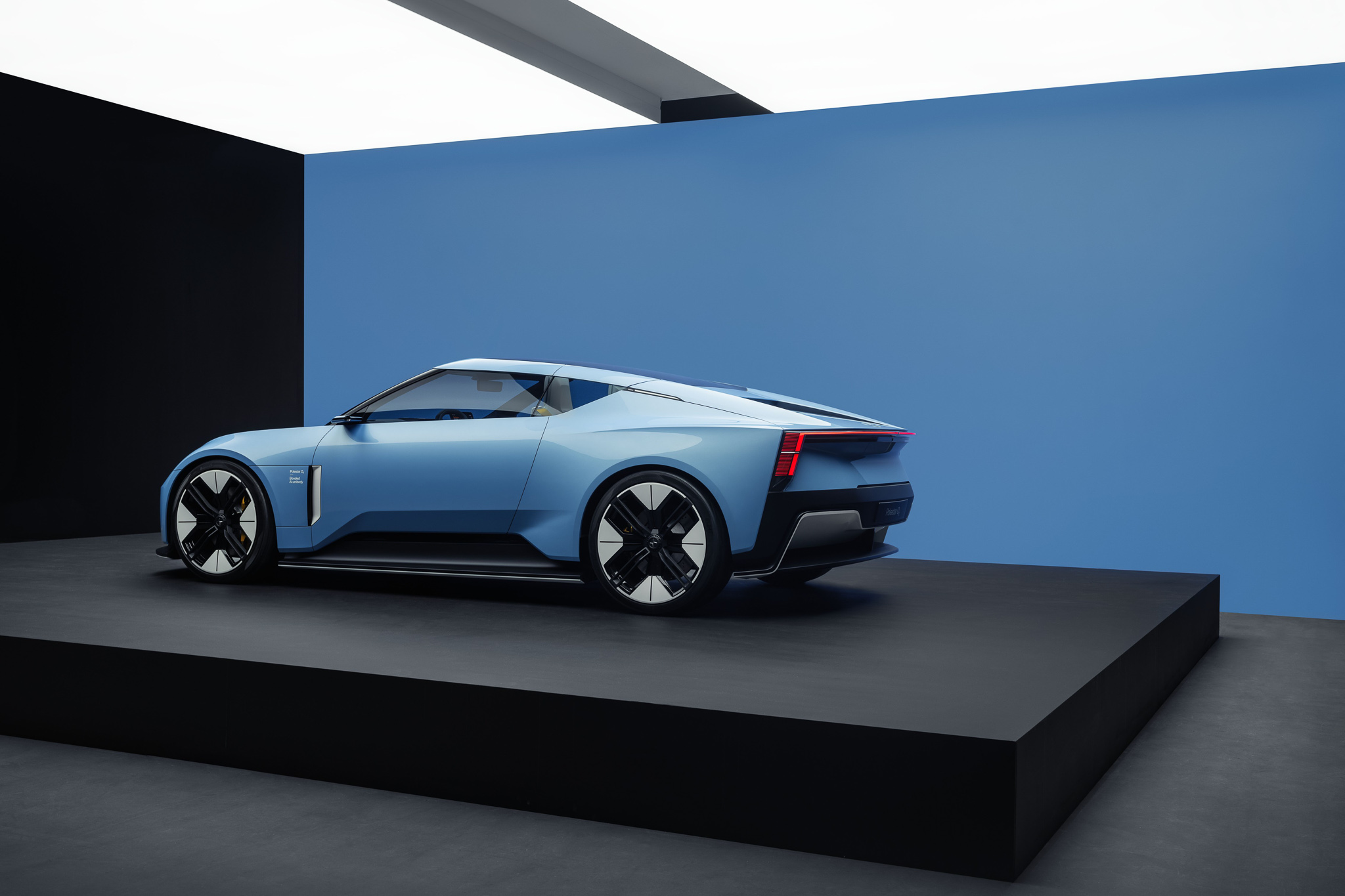 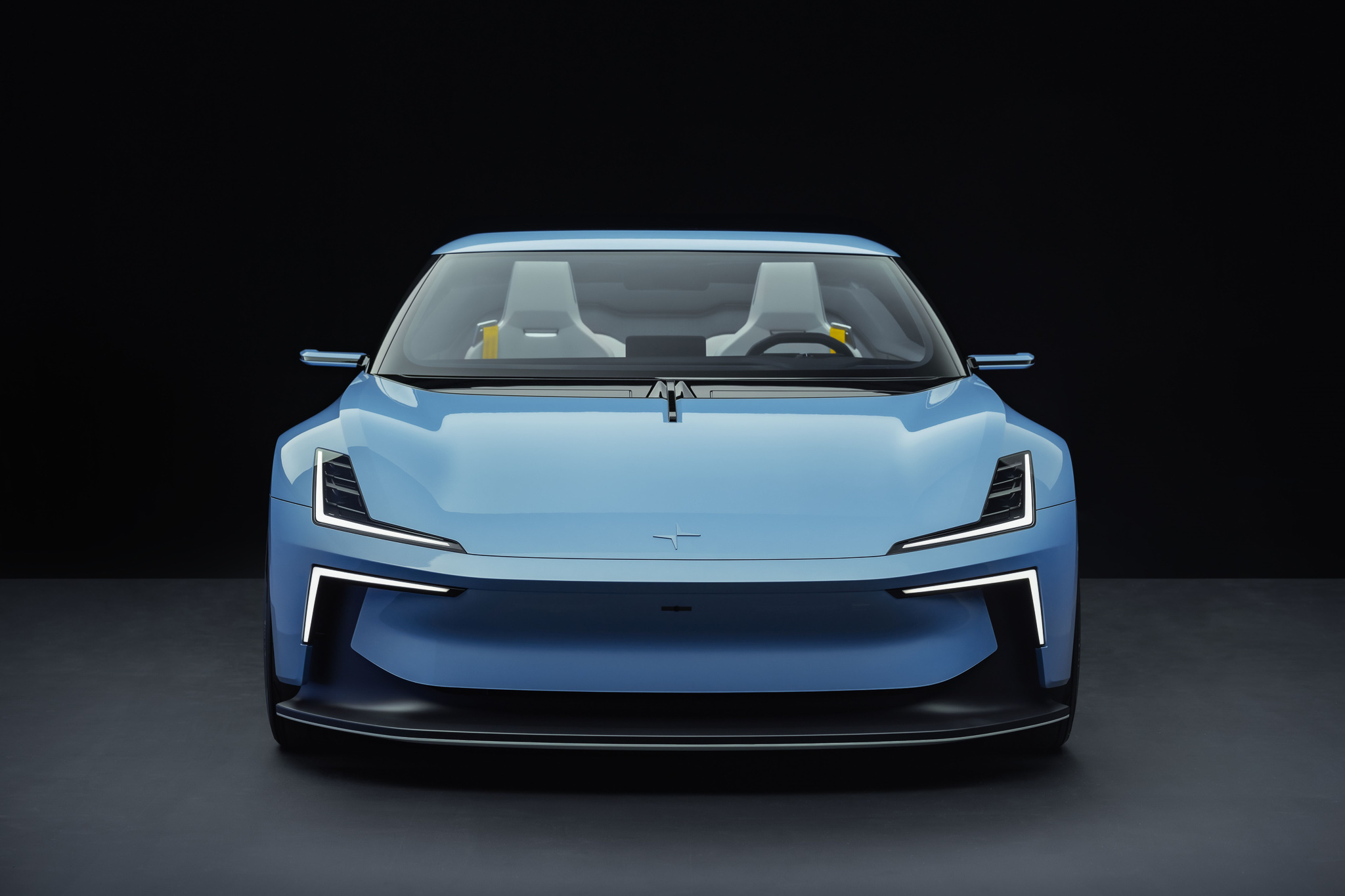 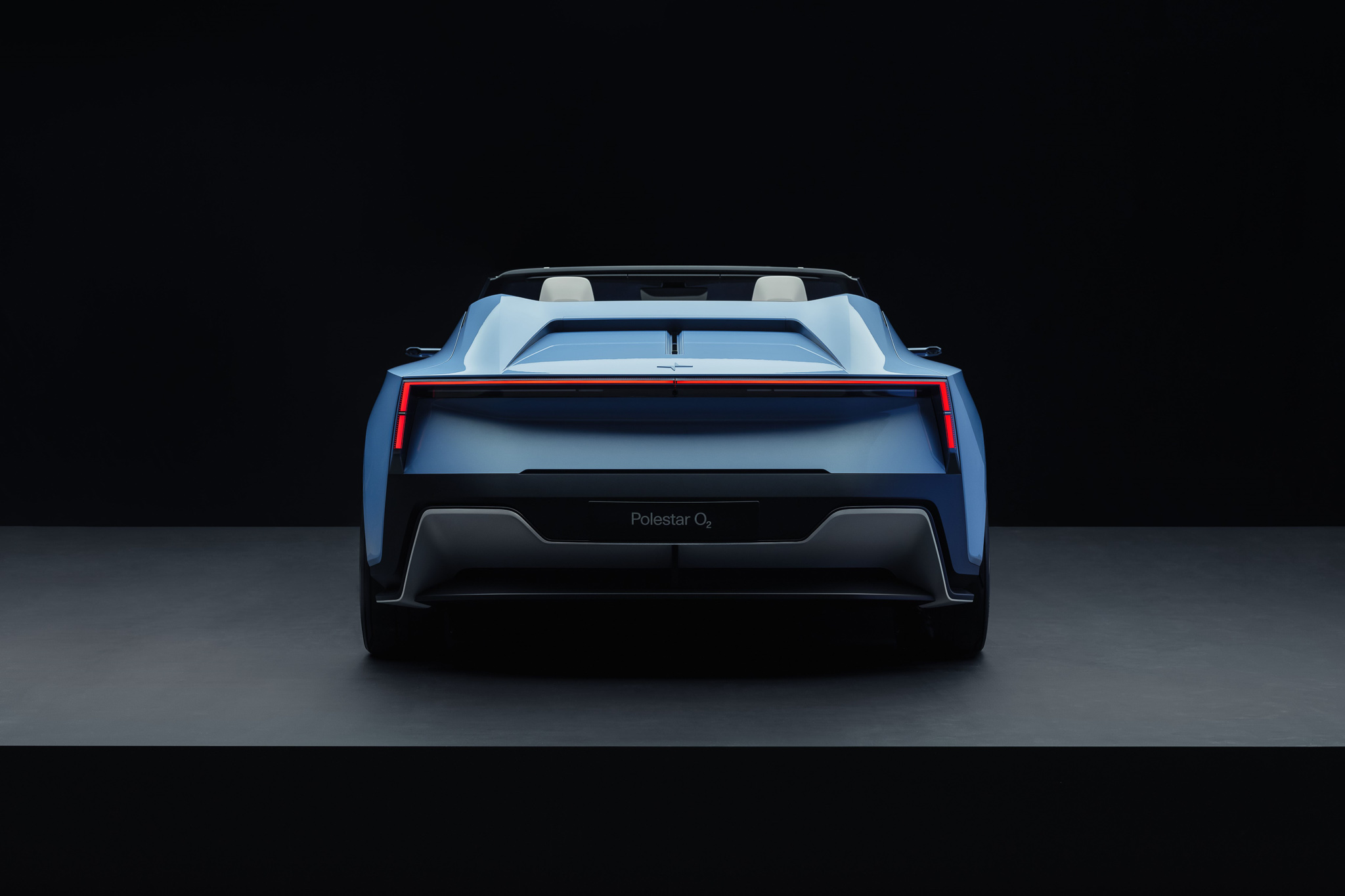 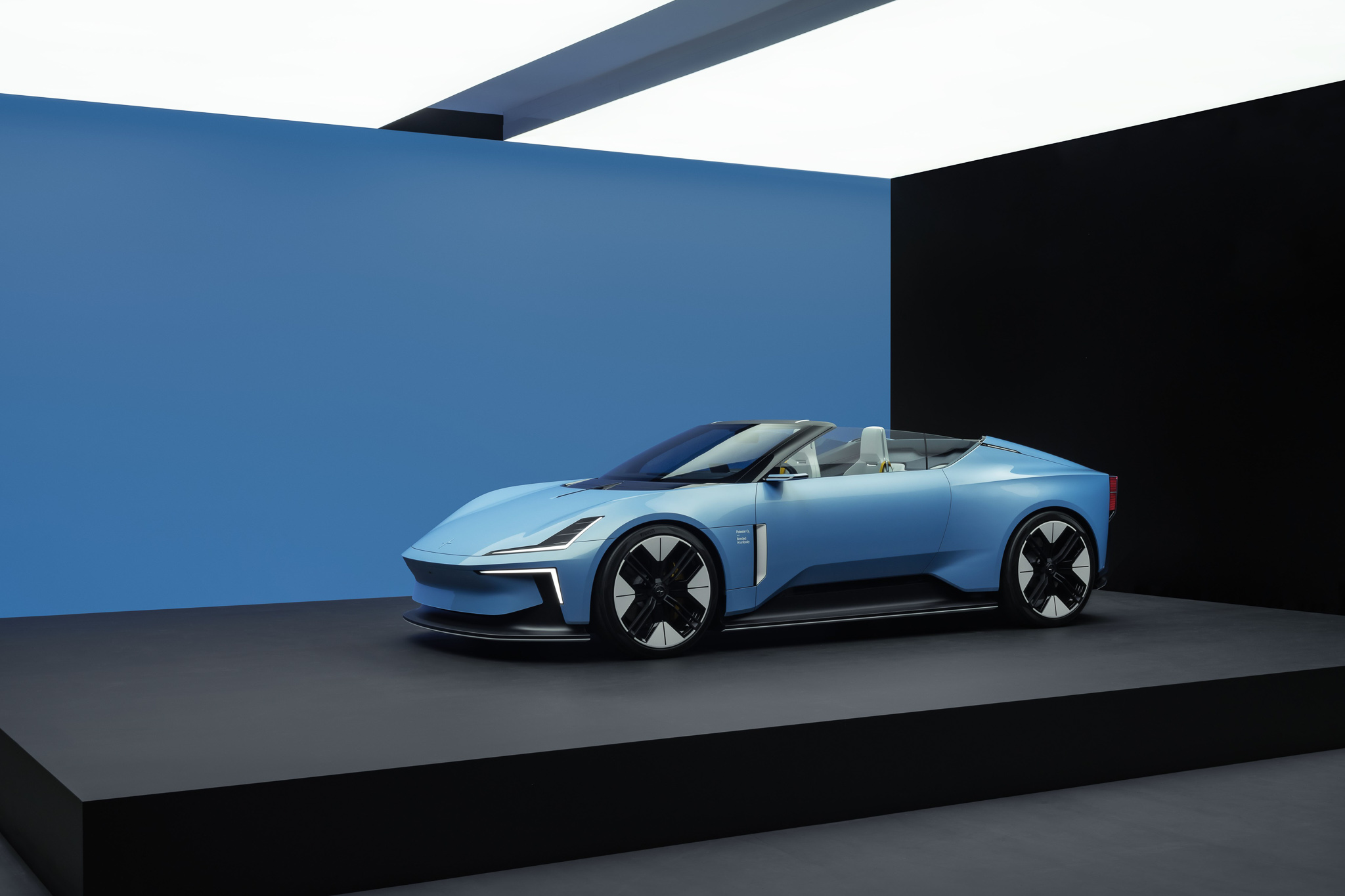 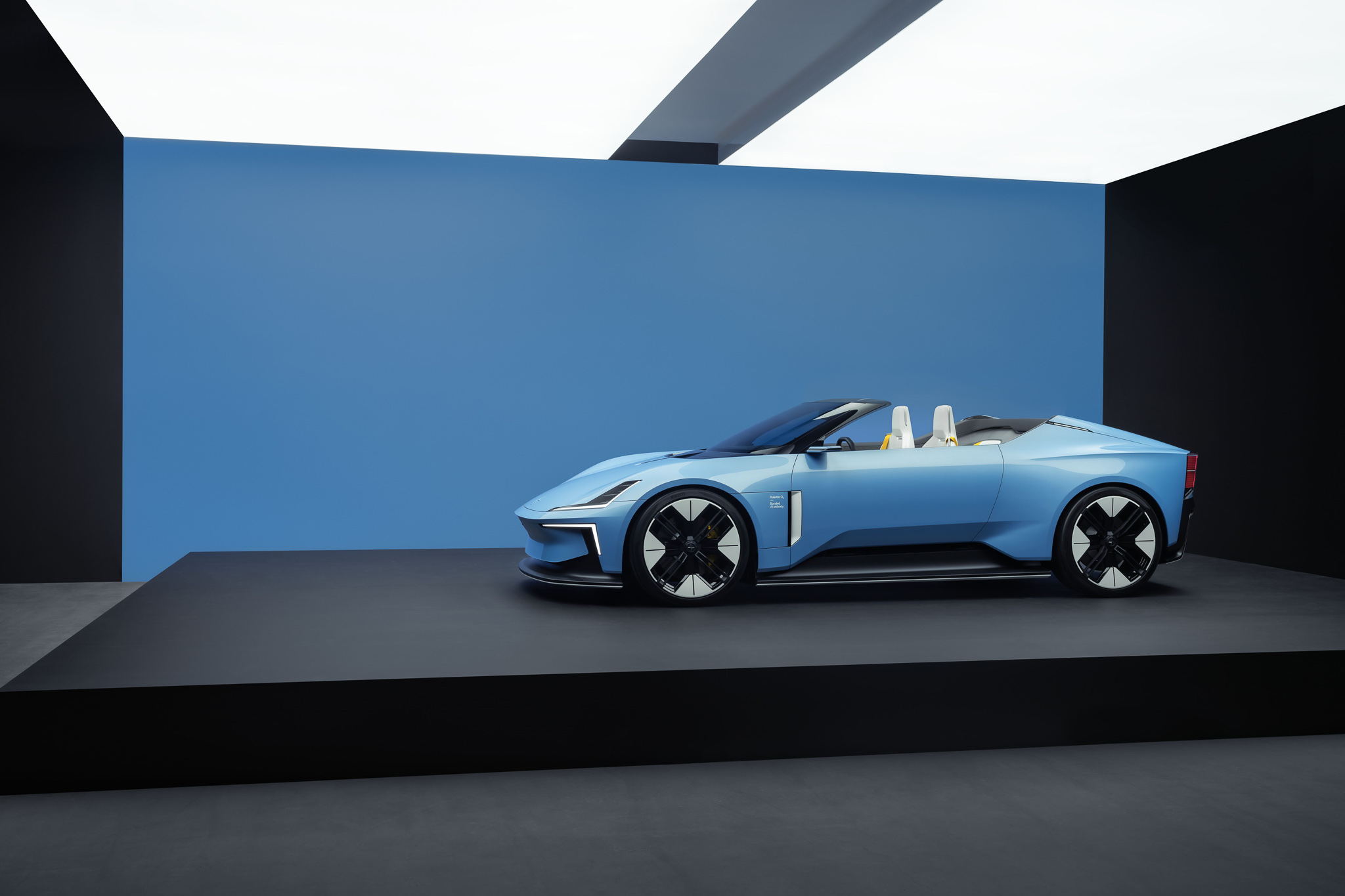 Polestar’s O2 Concept will enter production as the Polestar 6

Good news indeed. Polestar’s stunning 2+2 convertible O2 Concept isn’t just going to be another achingly pretty thing that’ll never see the light of day. Come 2026, the car is expected to hit the market as the Polestar 6.

In our previous story about the Polestar O2 concept, we mentioned that a drop-top version of the Polestar 5 was a possibility. Highly likely. So we’d like to think that we (and many others) had a part to play in swaying Polestar’s decision to make the O2 a production vehicle. In the words of Polestar CEO Tomas Ingenlath himself, “With the overwhelming consumer and press response, we took the decision to put this stunning roadster into production and I am so excited to make it a reality.”

That wouldn’t be an easy feat for sure. But the car will be based on the upcoming Polestar 5, a performance four-door GT that was based on the Precept concept. A car that made its camouflaged debut at the 2022 Goodwood Festival of Speed. So the brand has got that going for it. 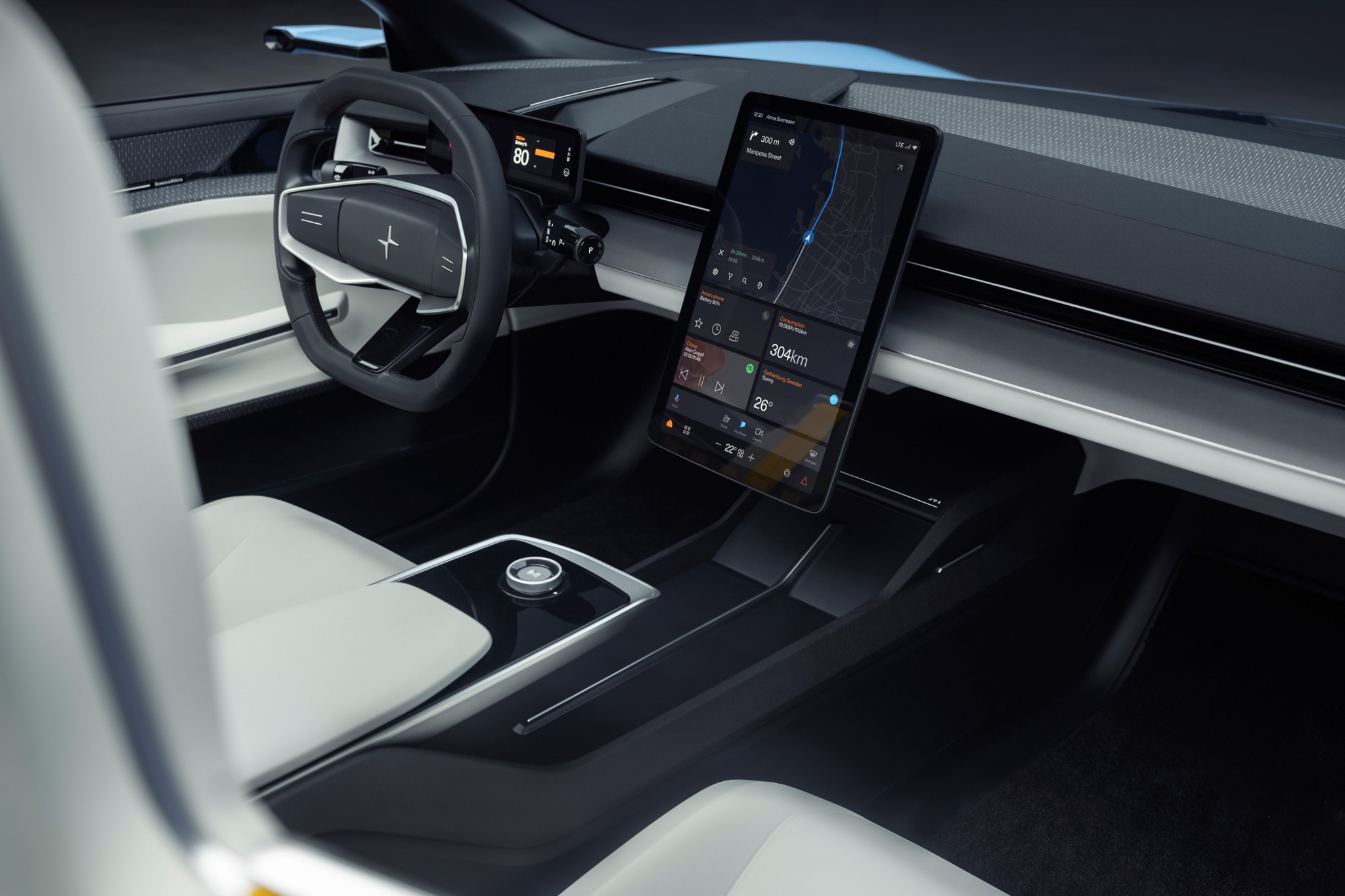 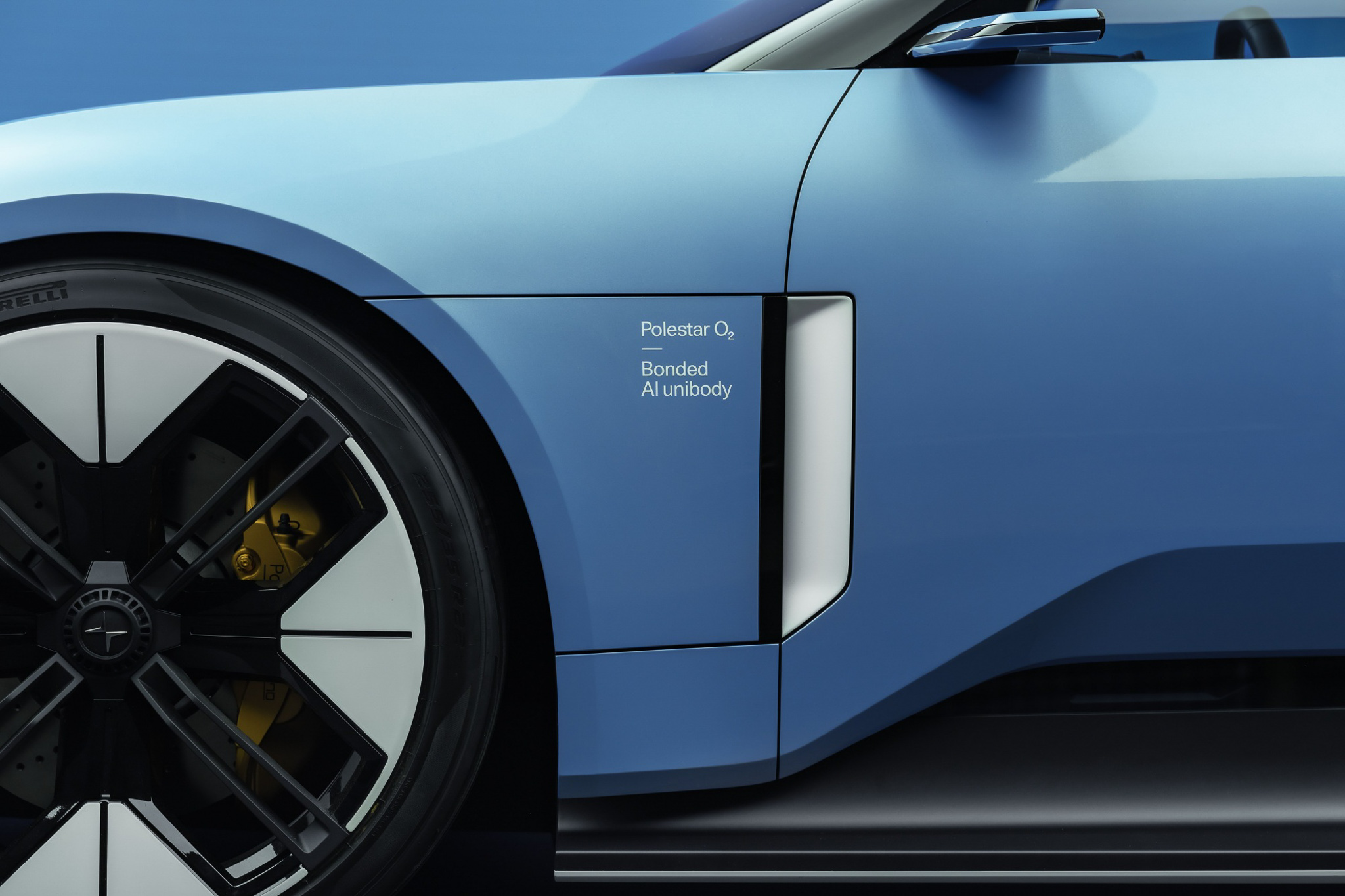 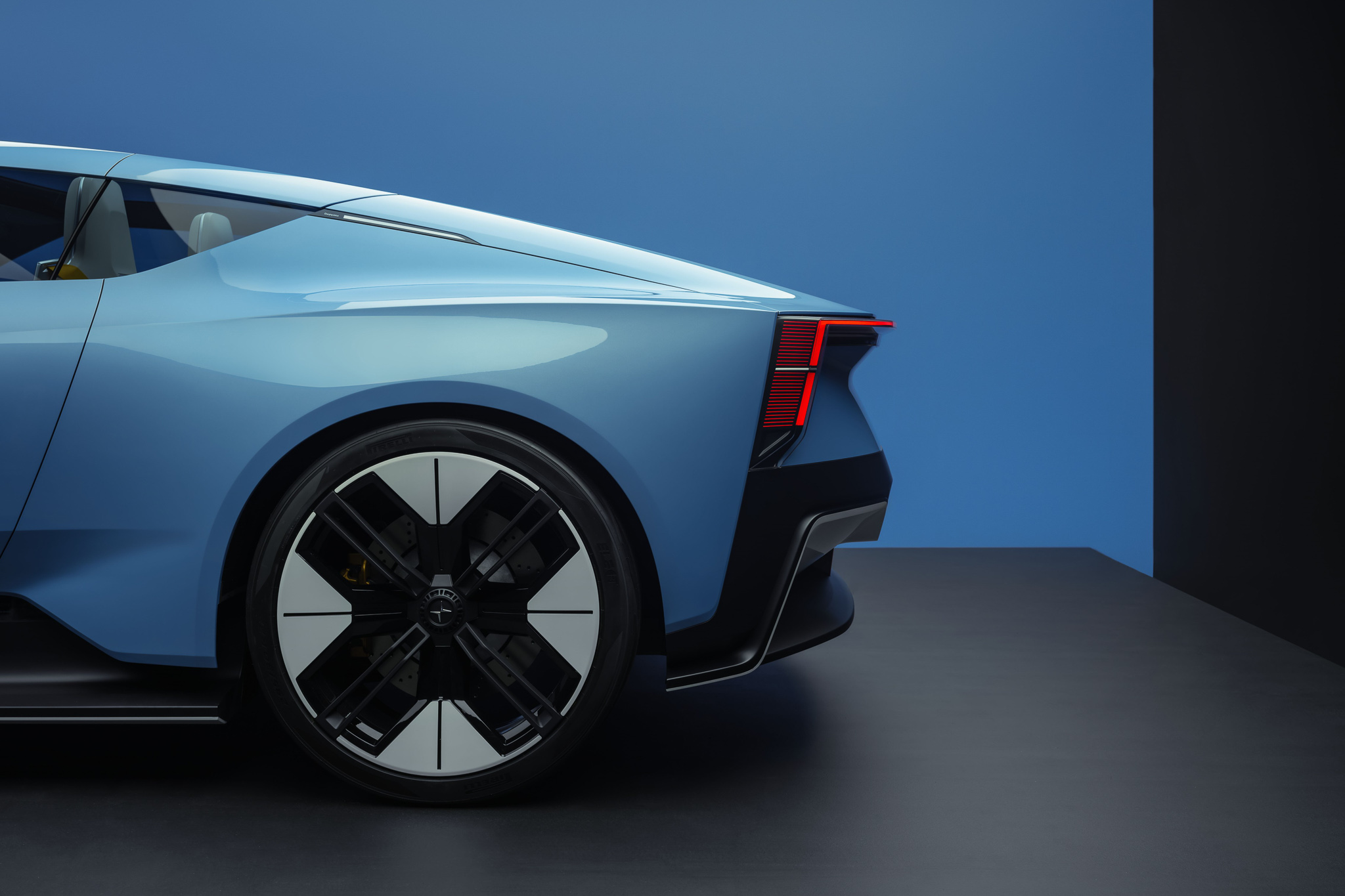 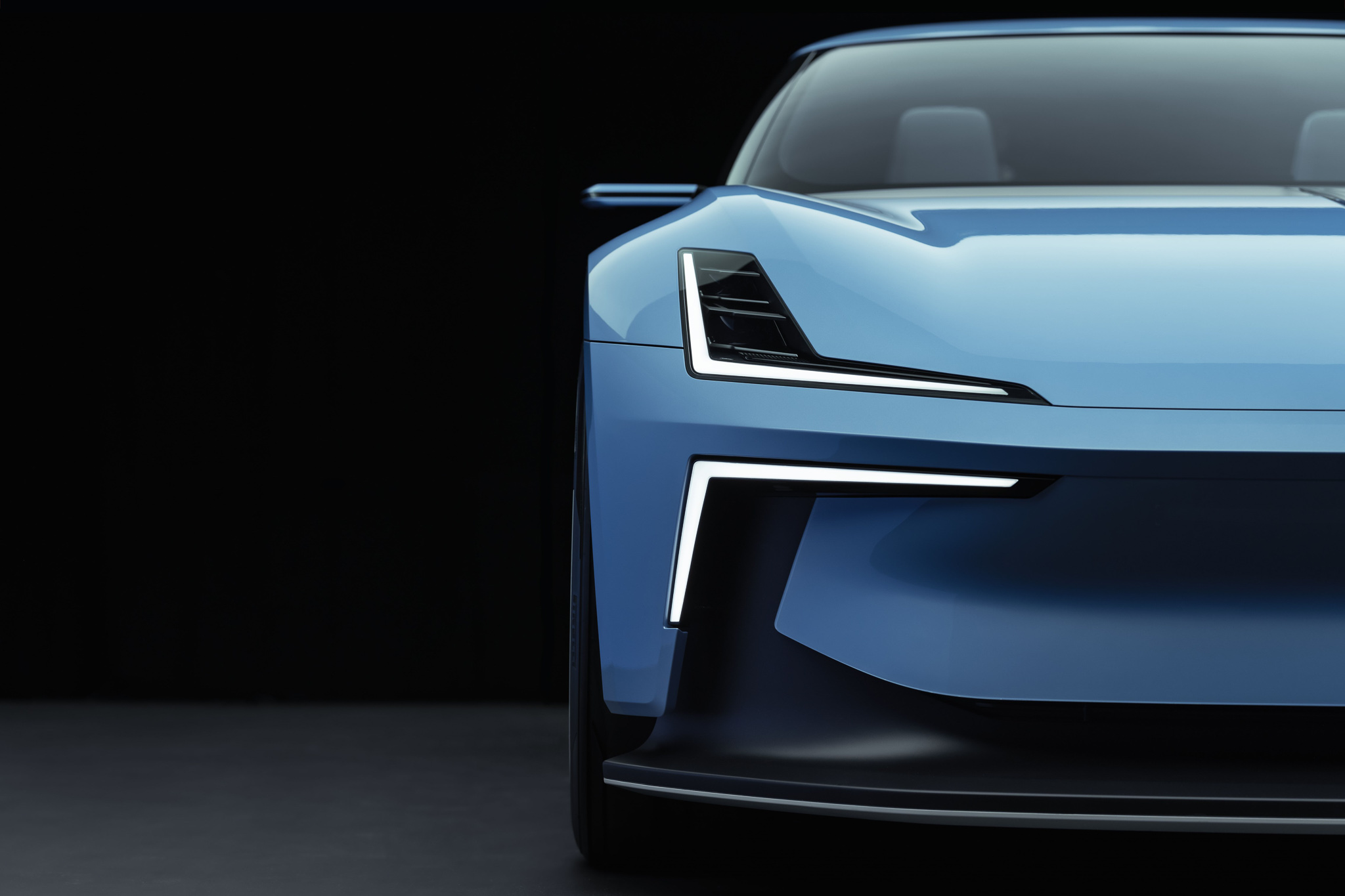 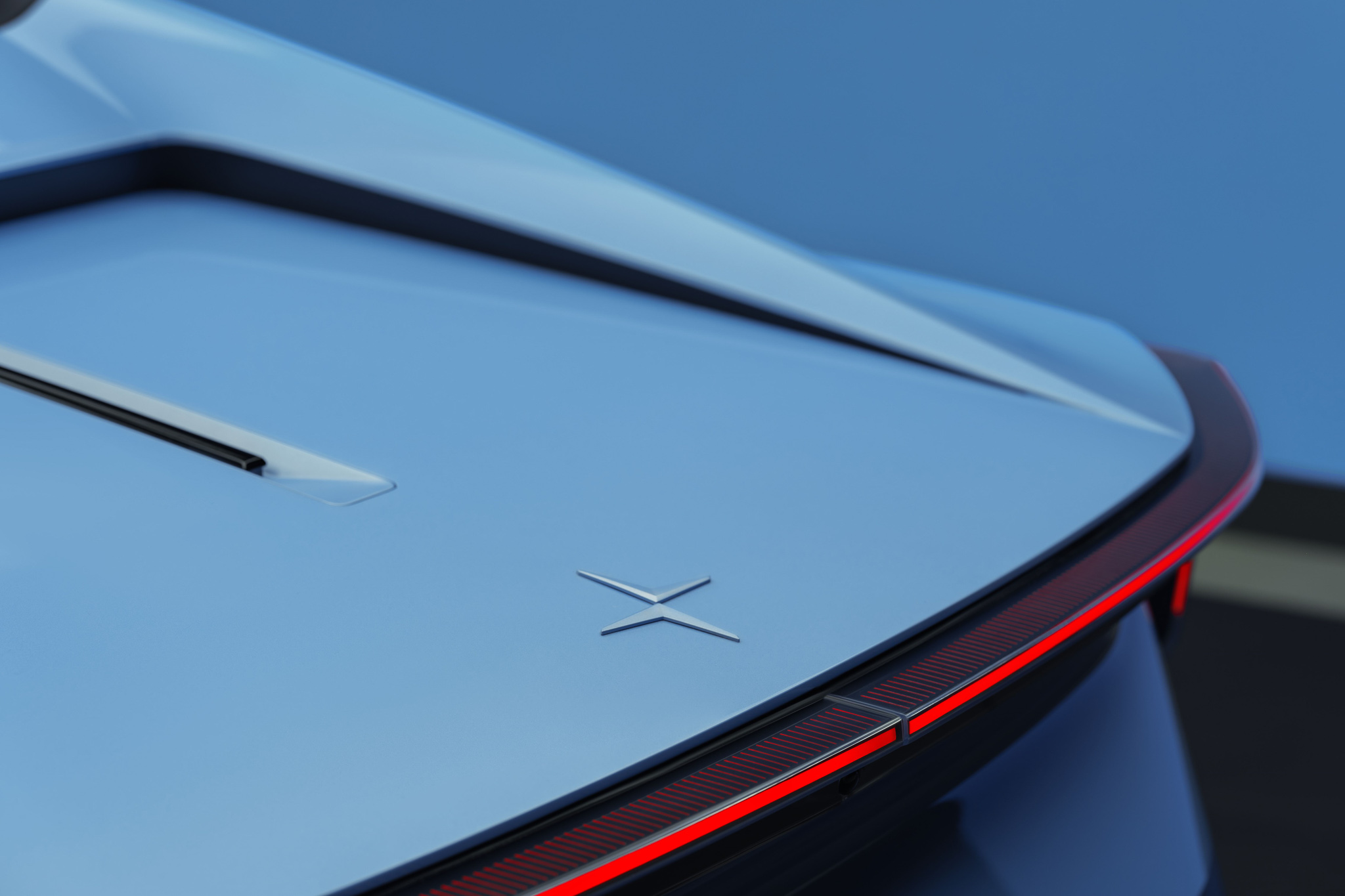 Like the Polestar 5, the Polestar 6 will ride on the same bonded aluminium unibody platform that underpins the four-door GT, so it could have the same 800V architecture with the same dual motor powertrain that produces a combined 884 horsepower (650kW) and 900Nm (664lb-ft). On paper at least, the Polestar 5 will do 0-100km/h in 3.2 seconds and top out at 250km/h. We’re not sure if the Polestar 6’s convertible frame will net the same performance figures as the hard-top four-door, but we’re quite certain that it’d be a rapid car. We're not sure if the cinematic drone would make it to the production car though. Here in Singapore at least, it's unlikely that the drone would pass our homologation standards.

There will also be a special “LA Concept” edition that’ll be painted in a unique shade of ‘Sky’ blue,  a light leather interior package and unique 21-inch rims. Essentially, that car will look remarkably similar to the blue car you’re seeing in these pictures and only 500 of these special editions will be made.

Indicative prices for the Polestar 6 “LA Concept” begin at US$200,000 in the US market. No word on pricing here in Singapore, but we’d hazard a calculated guess that it’ll run you north of the S$800k mark. But we’re not great at math so don’t take our word for it. Interested customers can begin booking allocations for a S$35,000 fee (which is fully refundable, in case you’re wondering).

So we’ve seen the Polestar 1, we’ve tested the Polestar 2 LRDM and the world premiere of the Polestar 3 SUV will be happening sometime in October this year. That leaves us with the Polestar 4, the Polestar 5 which is scheduled to arrive in 2024 and this new Polestar 6. Good news indeed. Crash testing has had a male bias for decades. Now a team of Swedish engineers hopes to change that Polestar vehicles will get (even) more Google tech