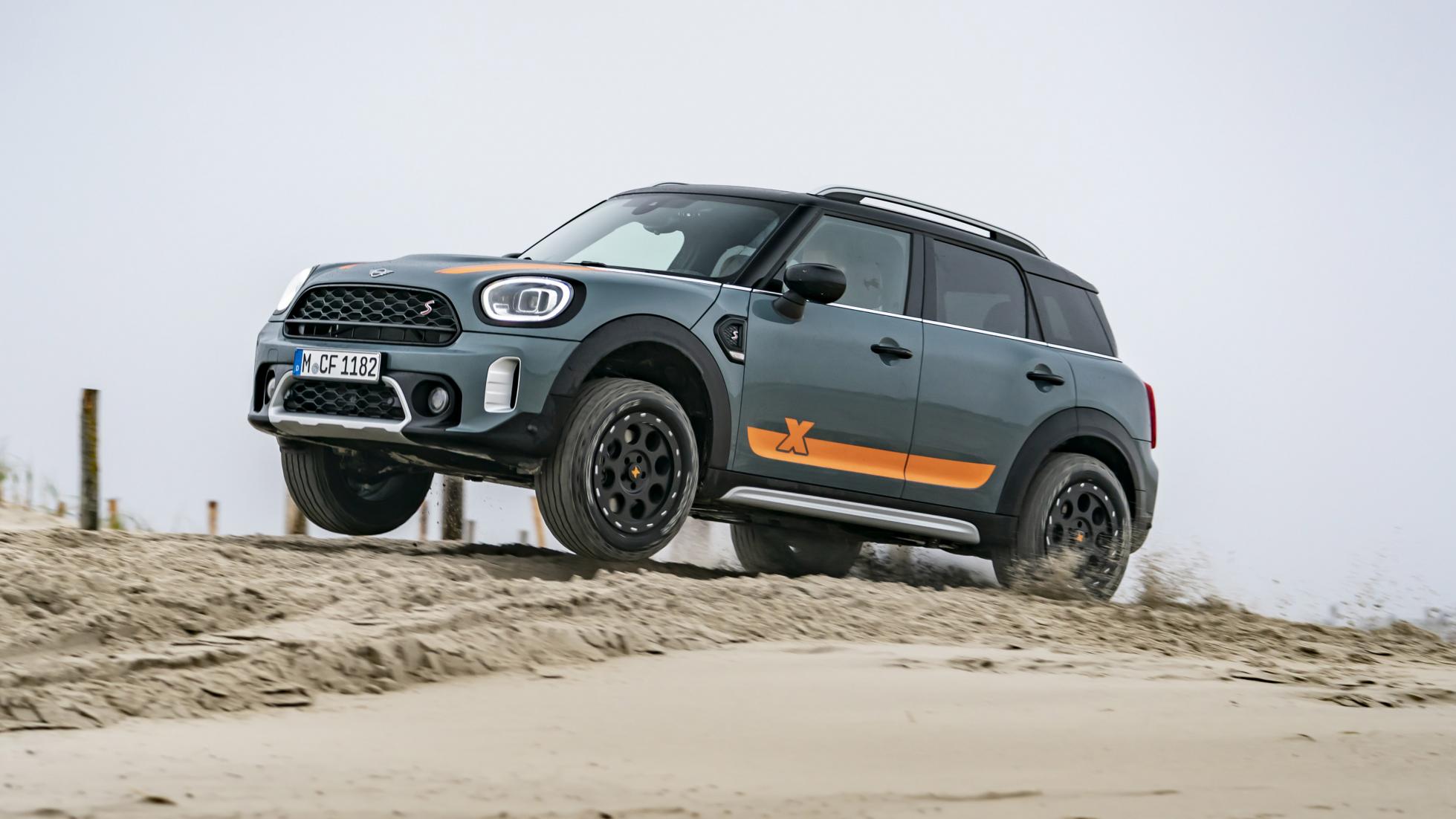 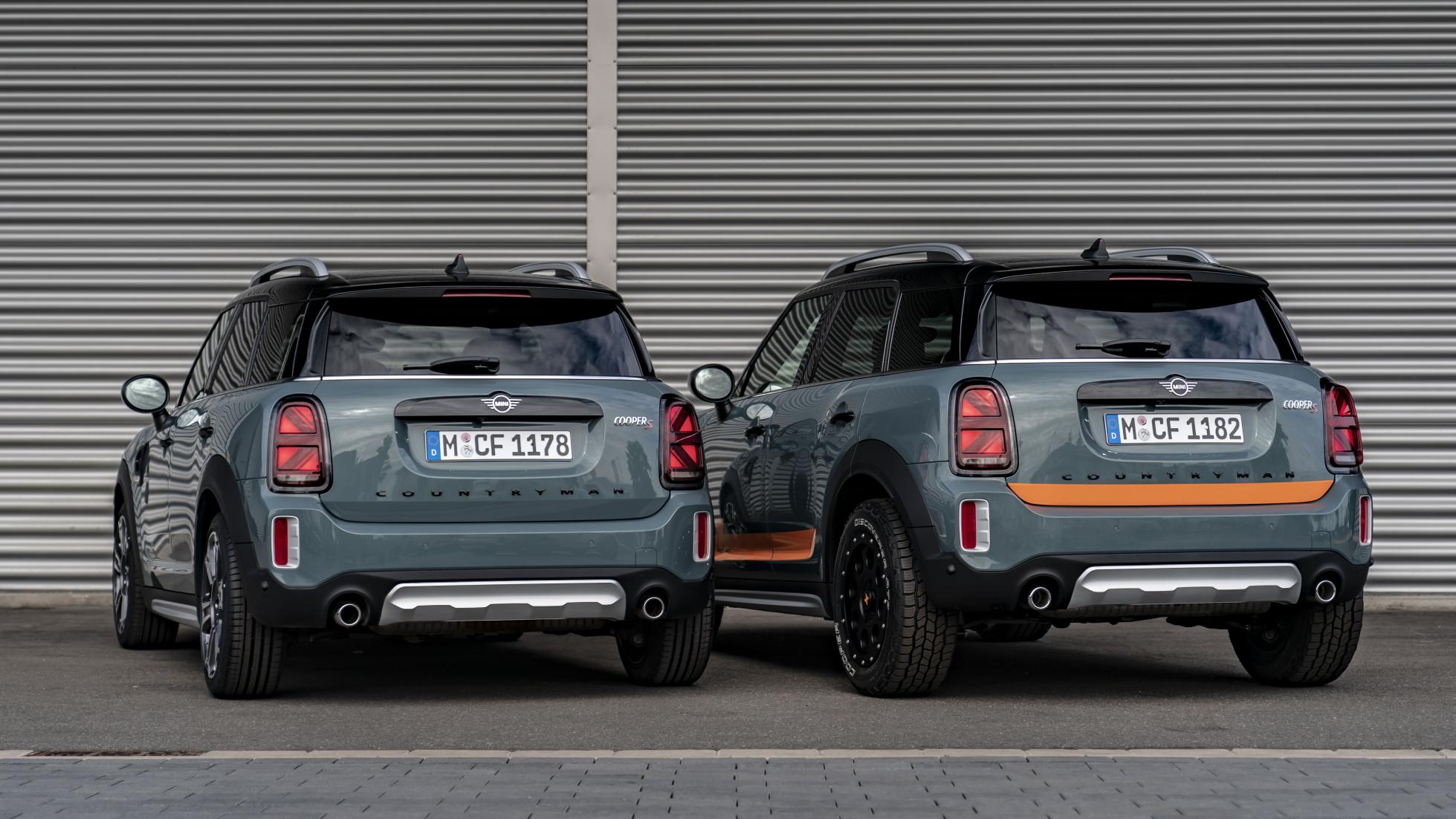 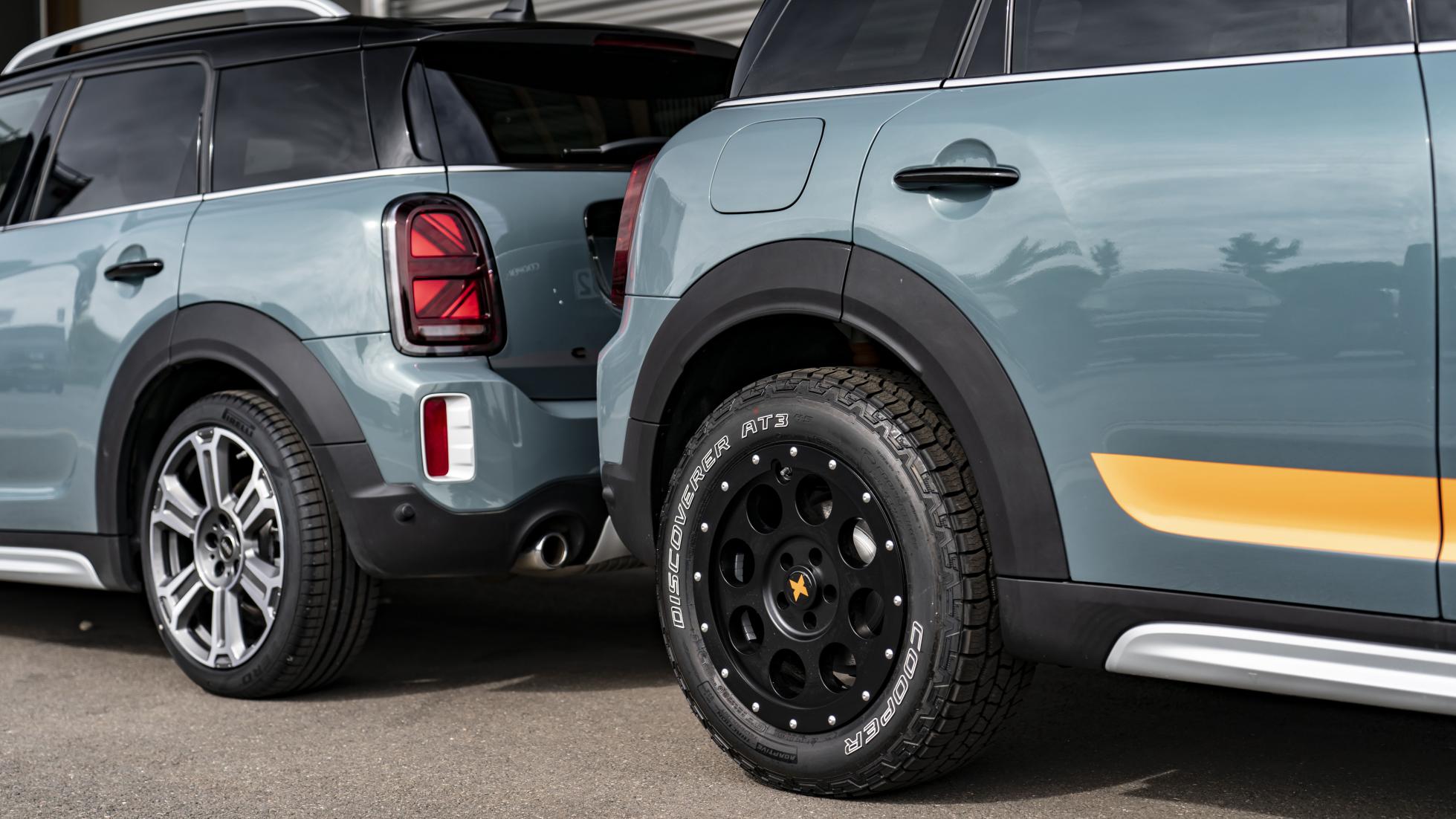 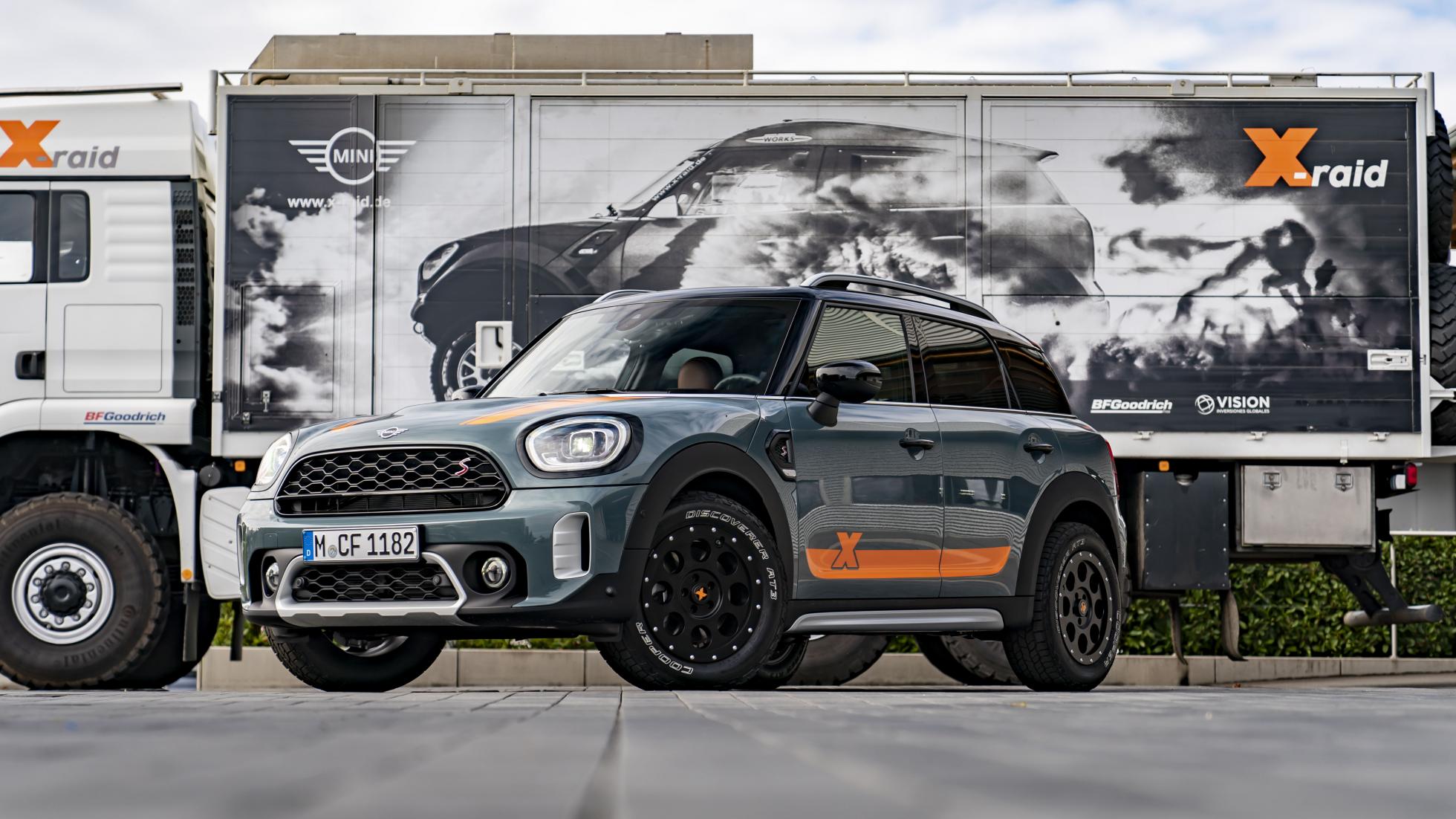 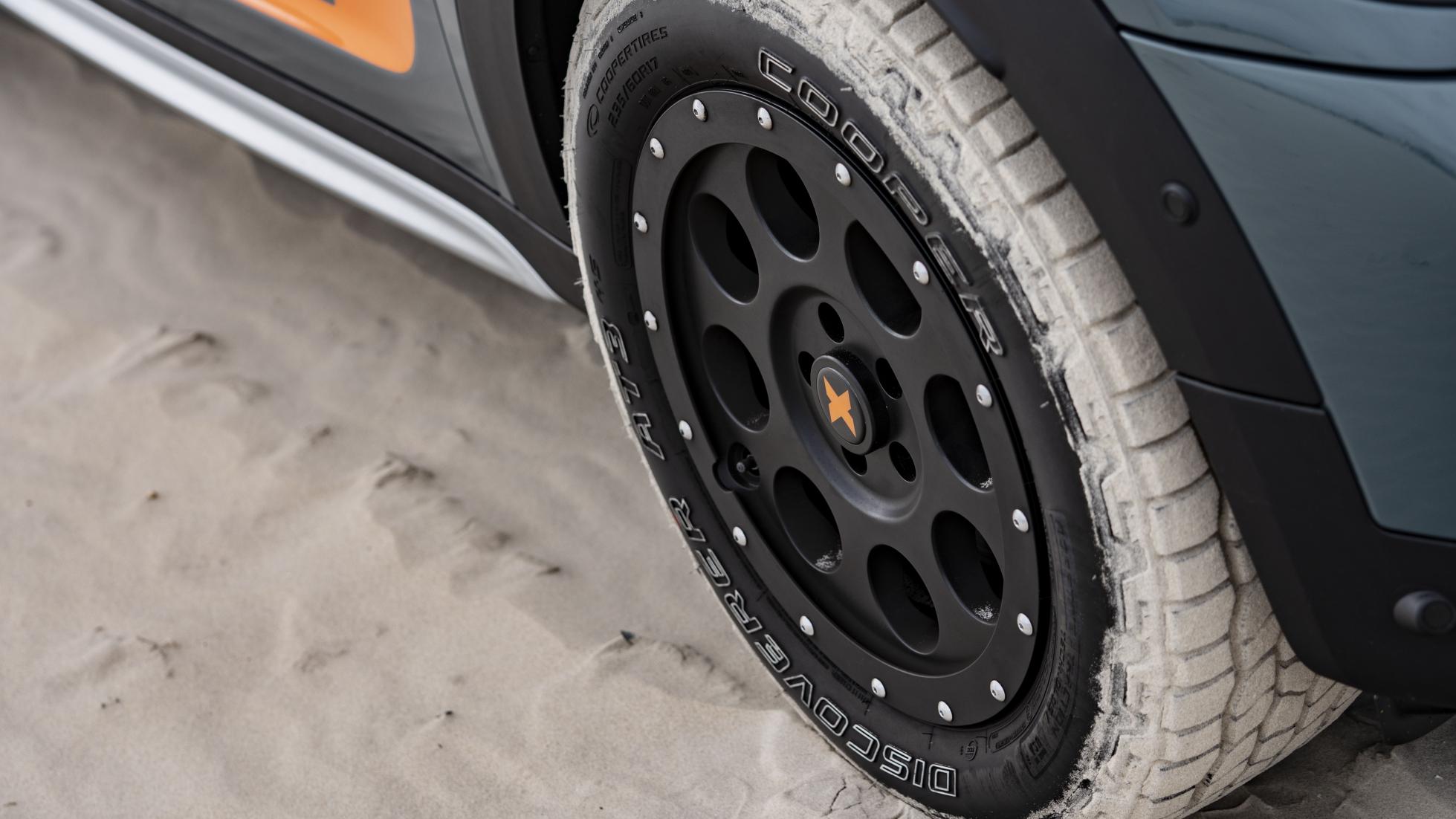 Since 2012, MINI has won the Dakar Rally a mightily impressive five times, with four of those victories coming in succession between 2012 and 2015. The latest was earlier this year, though, after the race moved from South America to the sands of Saudi Arabia.

To celebrate that fact, the X-raid team that runs the operation has now turned its attention to modifying the road-going Countryman, and the jacked-up, chunky-tyred thing you see above is the result.

It’s called the ‘MINI Countryman Powered by X-raid’ – although ‘powered’ might be a little misleading, because X-raid doesn’t actually make any engine adjustments to this Cooper S with optional all-wheel drive.

What the German company does do is fit a suspension lift kit that raises the car by 2cm, whilst those Cooper Discoverer tyres give another 2cm of ground clearance. The result is of course a greater wading depth and optimised approach and departure angles. 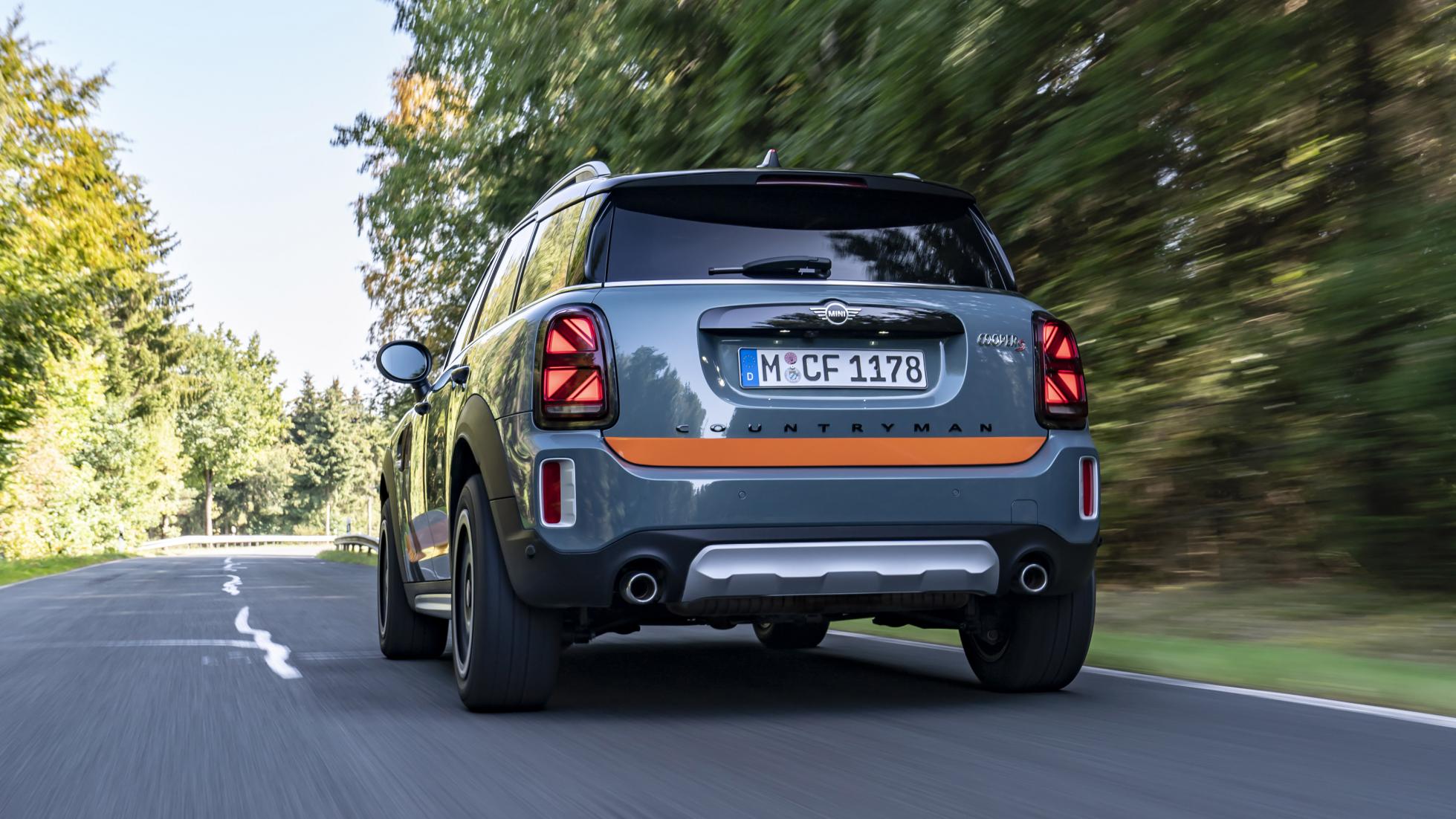 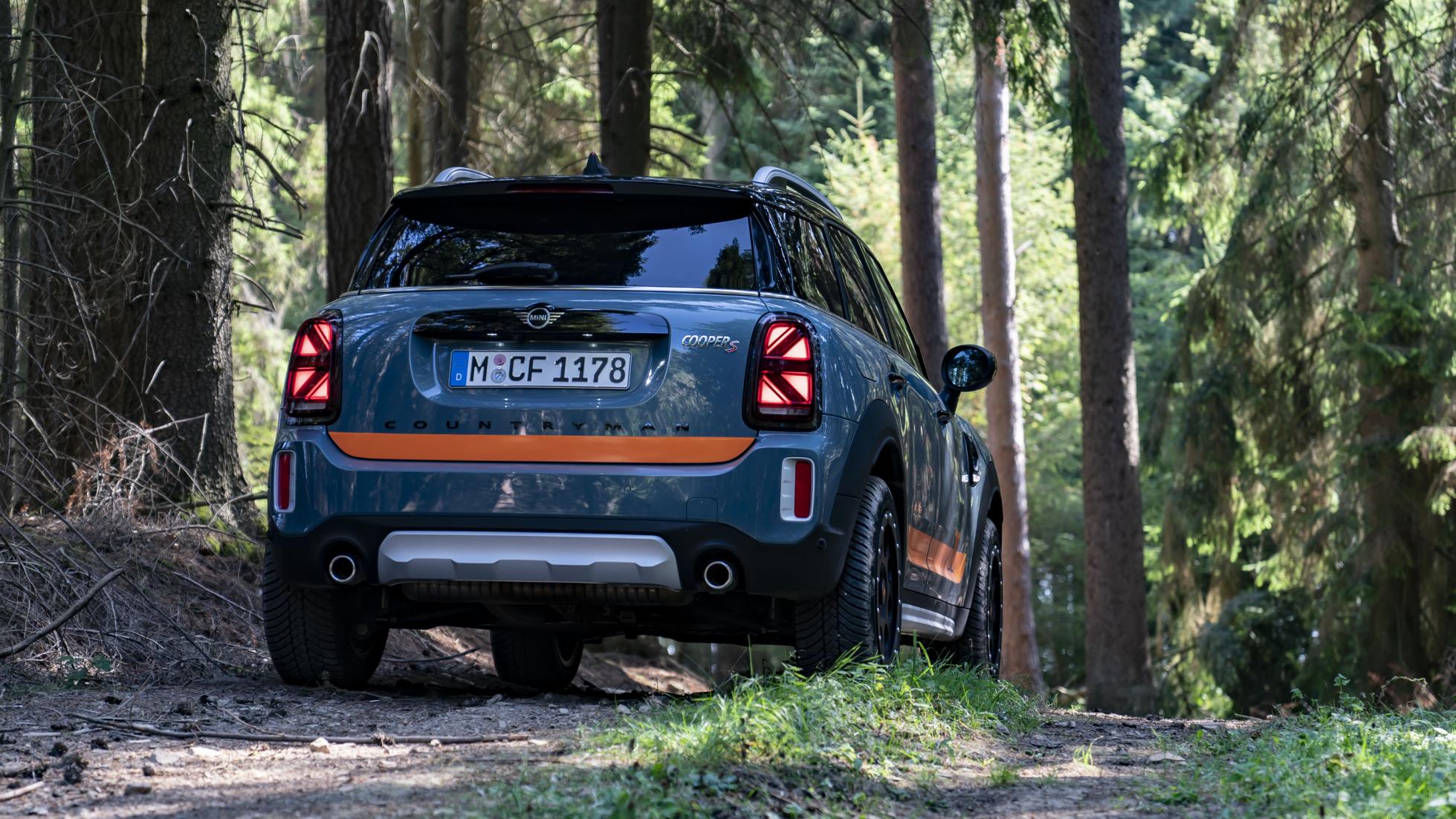 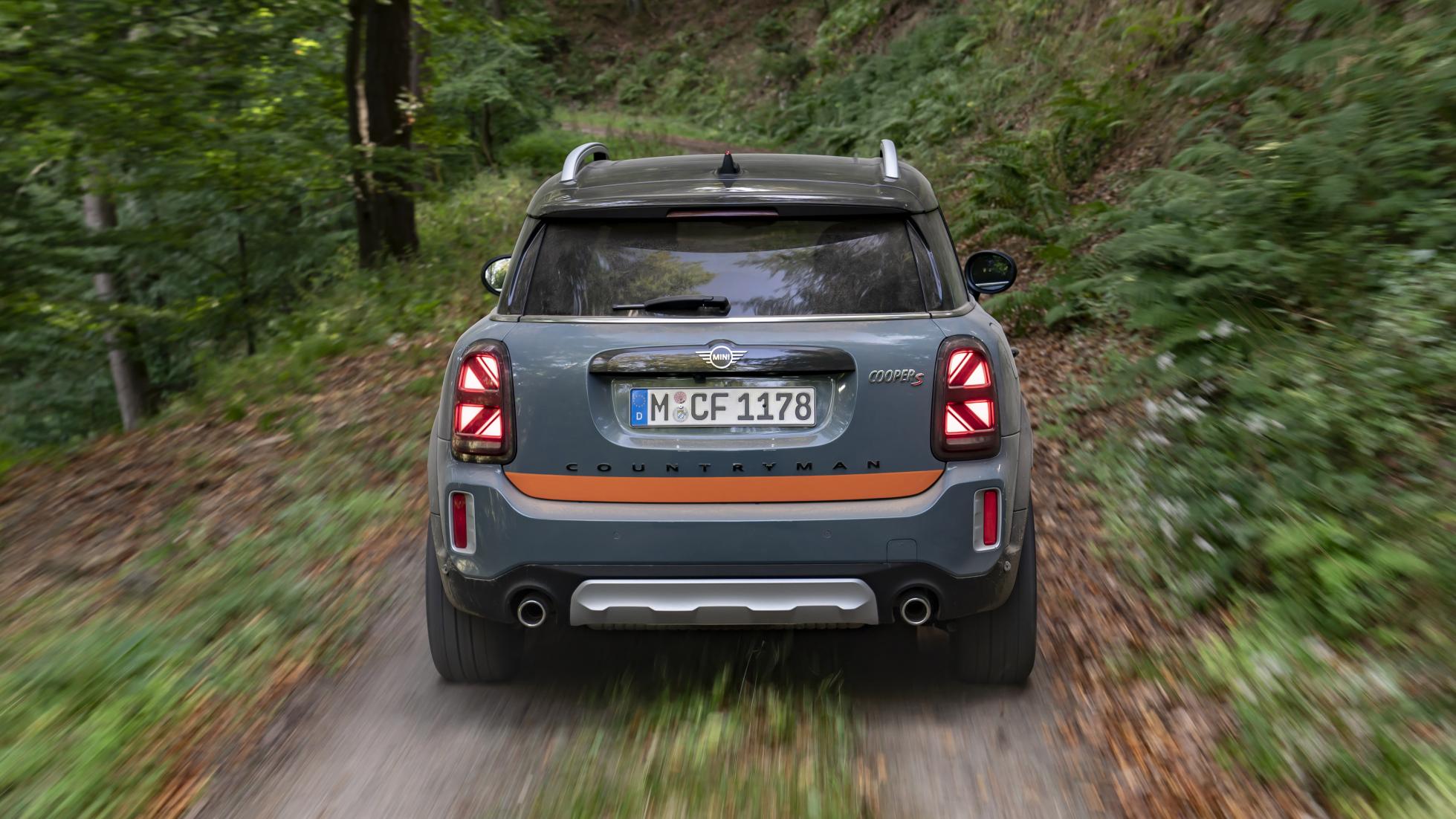 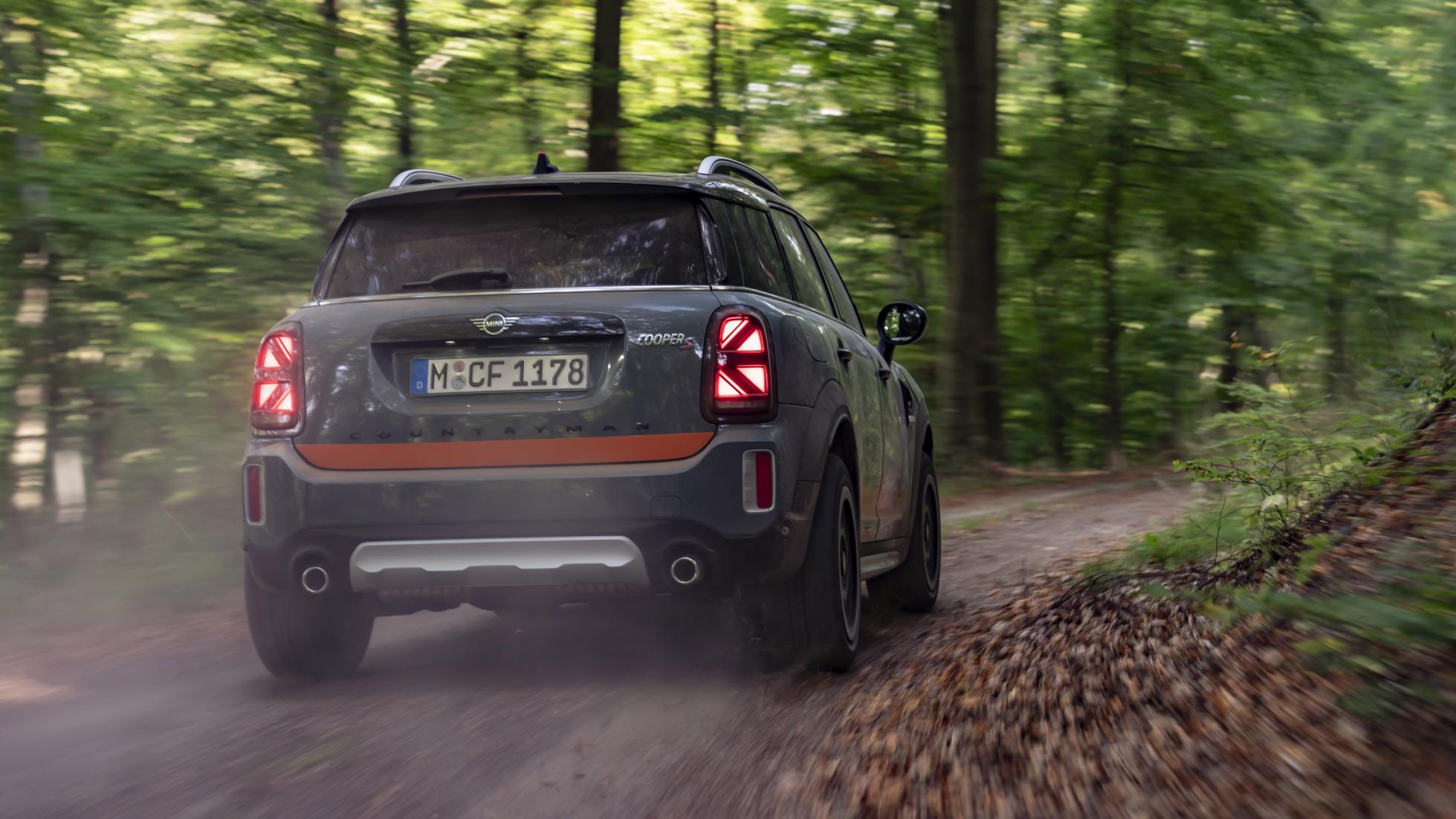 There’s also hardcore rally-spec wheels and a robust rim ring that protects the wheel itself in the event of a rocky mishap. This isn’t just a token special edition either – X-raid does actually use the Countryman as a support vehicle for the Dakar Rally and has applied some of its learnings here. Fair play.

Obviously you’d need to let everyone know that you’d bought a special-edition Countryman though, so this one gets special orange X-raid accents and stickers to differentiate it from the rest of the range.

What do we think, folk? Got a fast racecar? Great. Want to make it cooler? Just add lights. Lots of lights Does the new MINI look better or worse than before?

Welcome to the facelifted MINI Hatch, and its new nose… 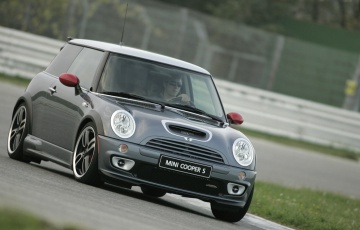 This Mini Remastered wants to be James Bond's Lotus