Meet the only RUF Ultimate ever built 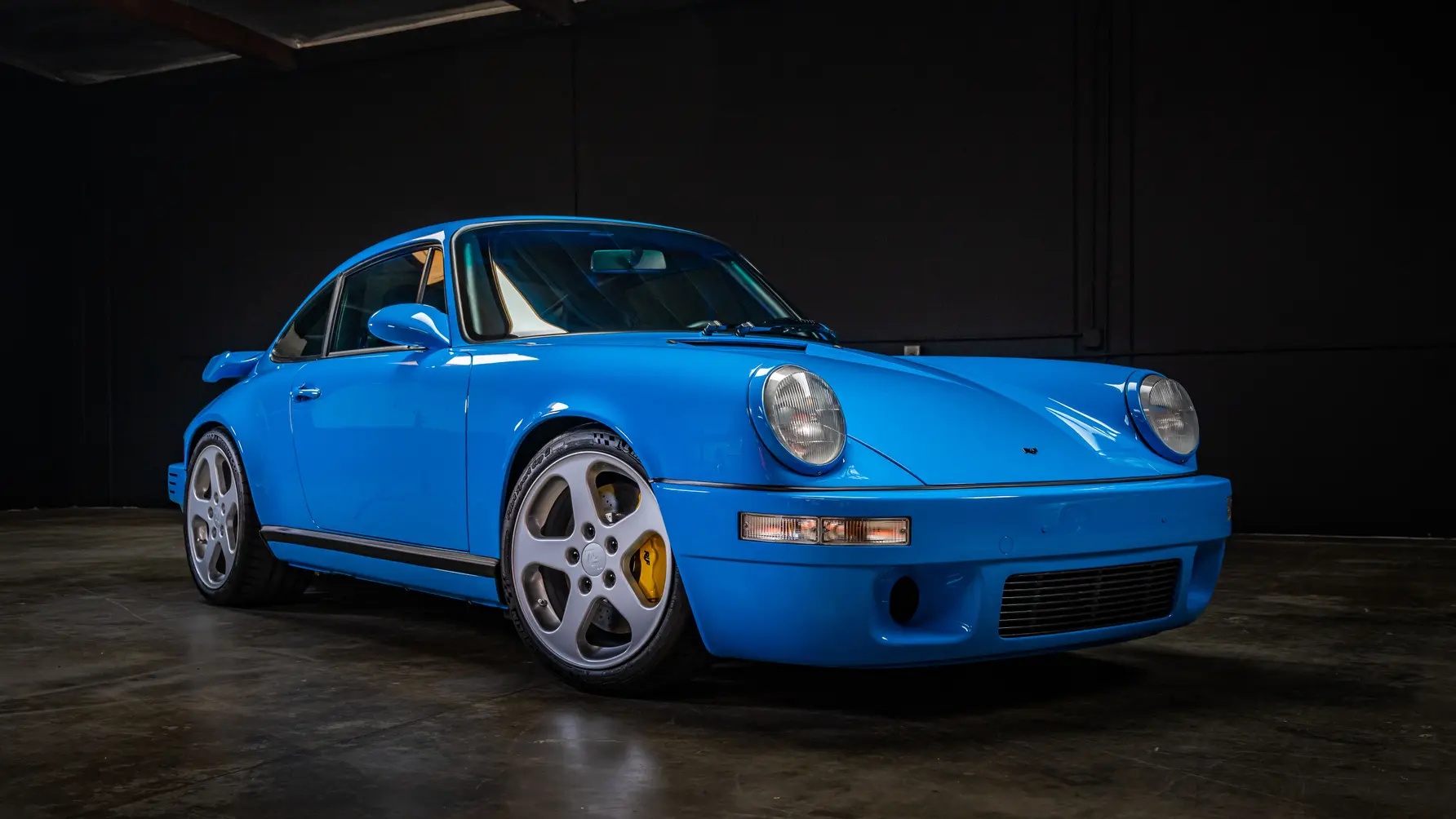 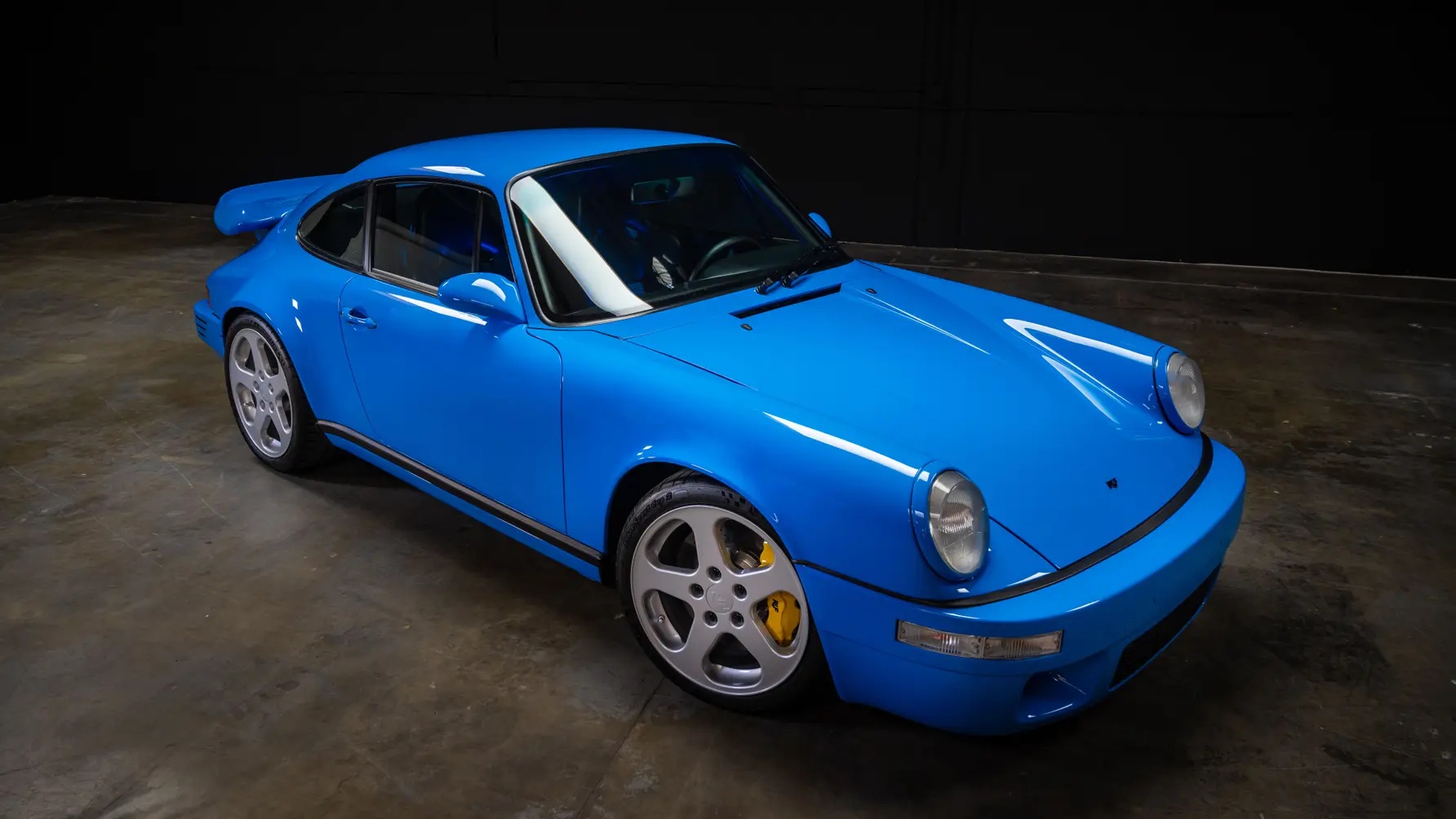 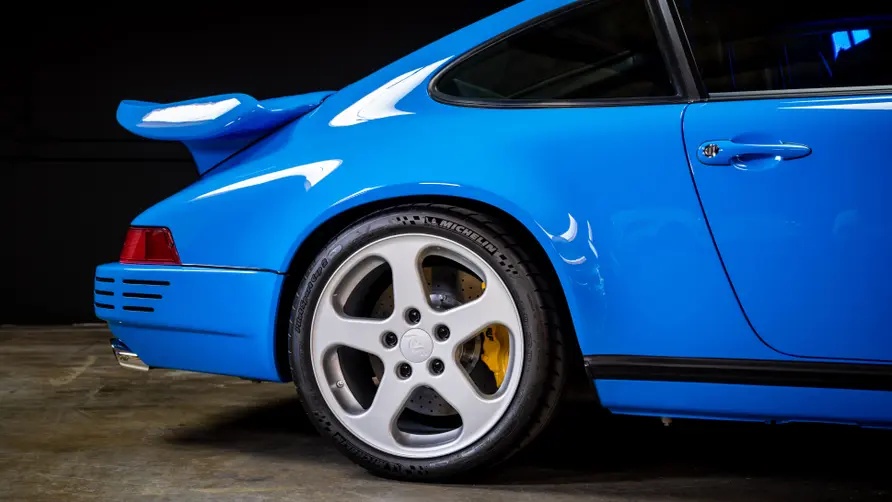 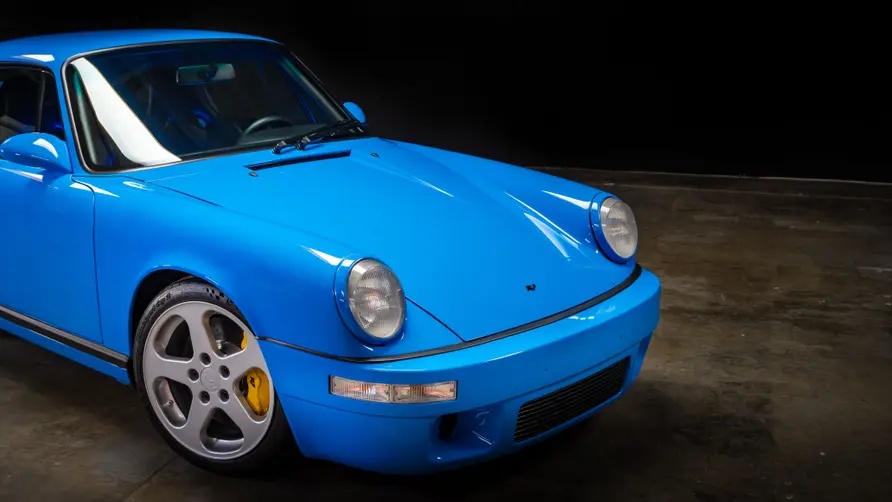 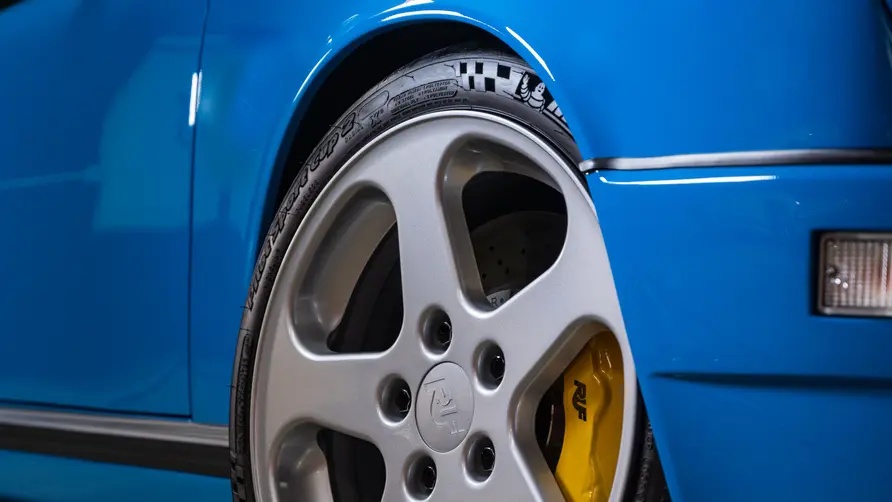 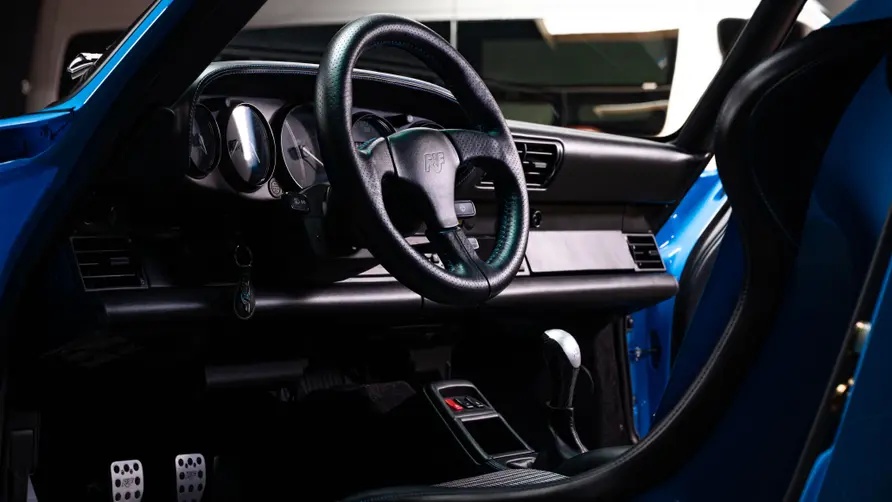 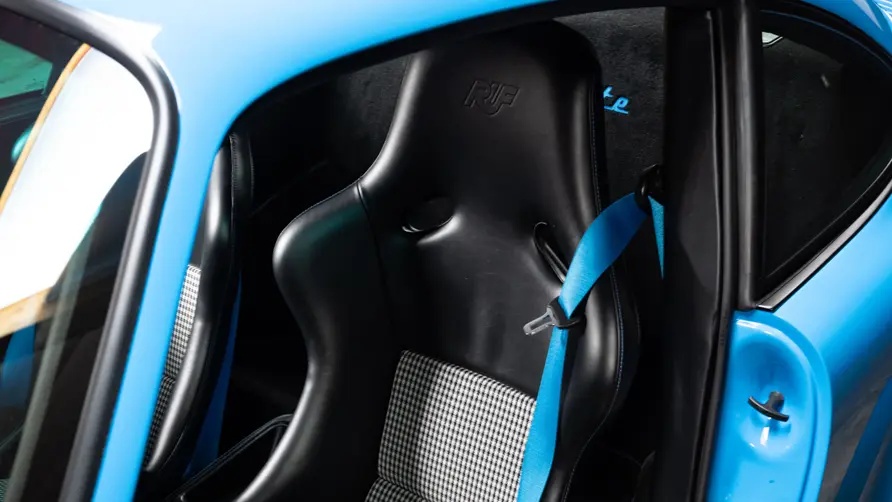 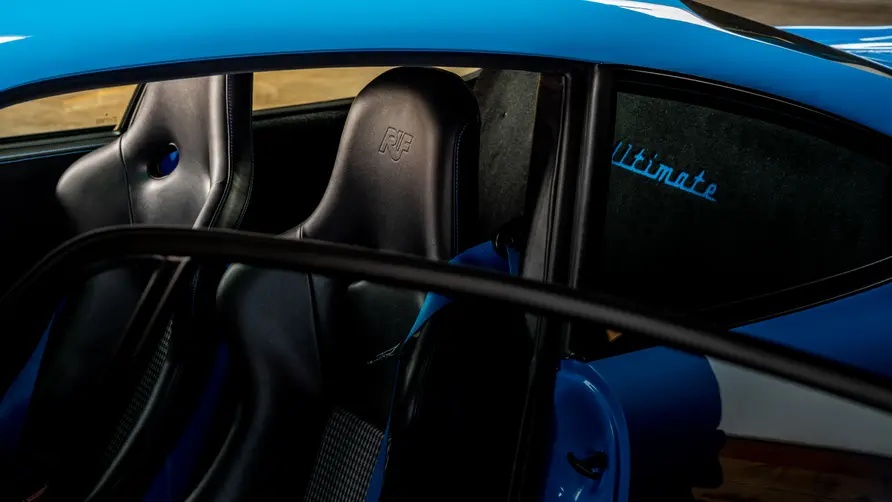 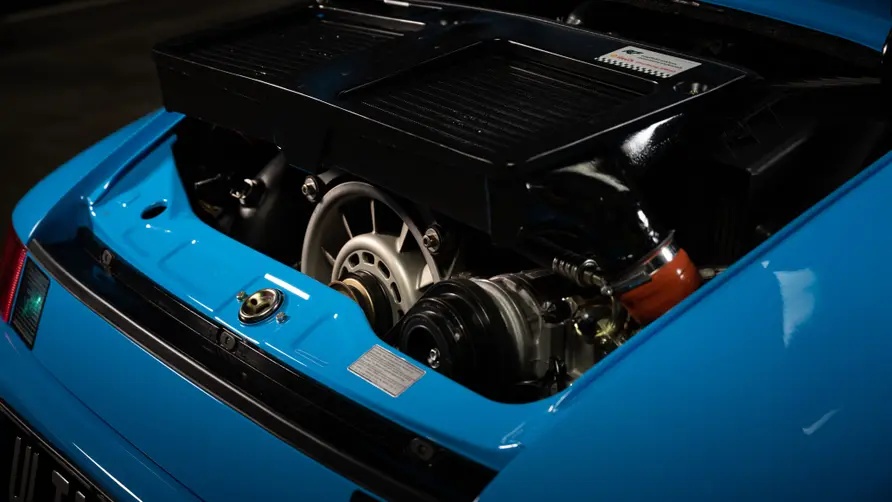 Meet the only RUF Ultimate ever built

It’s not new, and neither will it fuel a new obsession with 964s, but it is a new opportunity to ogle one of RUF’s very coolest cars. This is the RUF Ultimate; a terrifyingly fast homage to the terrifyingly fast Yellowbird that danced so very nimbly around the Nürburgring.

Let’s call it the Bluebird, then. On account of it being… blue. It’s the only one of its kind, and the current owner very recently opened the doors for a new set of photos. Good enough reason for us.

First unveiled back in 2016 at something called a ‘motor show’ in Geneva – probably quite a small, niche event, one suspects – the Ultimate was boss Alois Ruf’s idea of upgrading the Yellowbird’s philosophy.

These are RUF's 12 greatest sportscars

It sits on the 964 but gets a full RUF-built carbon fibre bodyshell and a roll cage in a bid to keep the weight as low as possible – indeed RUF quotes less than 1,200kg all in which is bananas. That delectable shape sits on 18in staggered wheels, hiding huge carbon ceramic discs and calipers, the latter painted yellow.

All the better for controlling the excesses of that boxer engine. There’s a 3.6-litre air-cooled, twin-turbo flat six slung out back, kicking out 582bhp and 531lb ft of torque, fed through a six-speed manual gearbox to the rear wheels. RUF quotes 0-62mph in under three seconds and a top speed of 211mph; figures that in 2022 would earn it a spot on the ‘not to be trifled with’ list.

Its rarity – just the one, this one – also earns it a place on the ‘not to be enjoyed by anyone else’ list too. Still, we can always look. 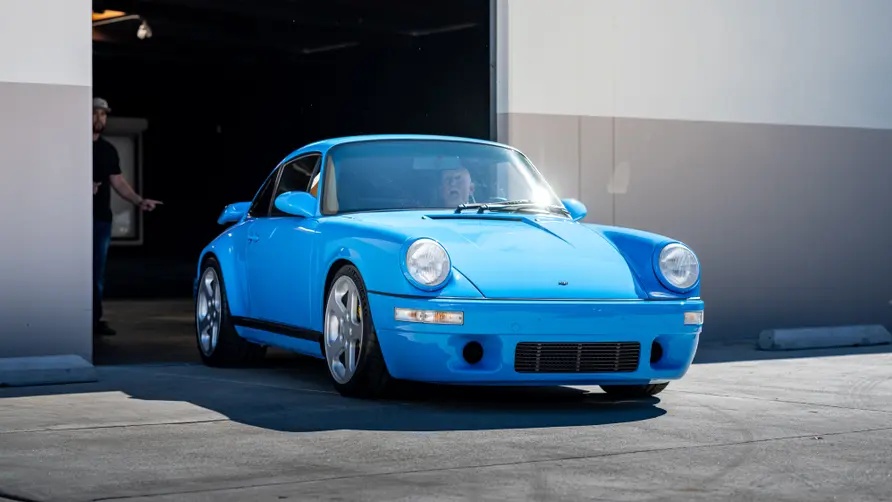 You want aero? This RUF CTR2 Sport has serious aero