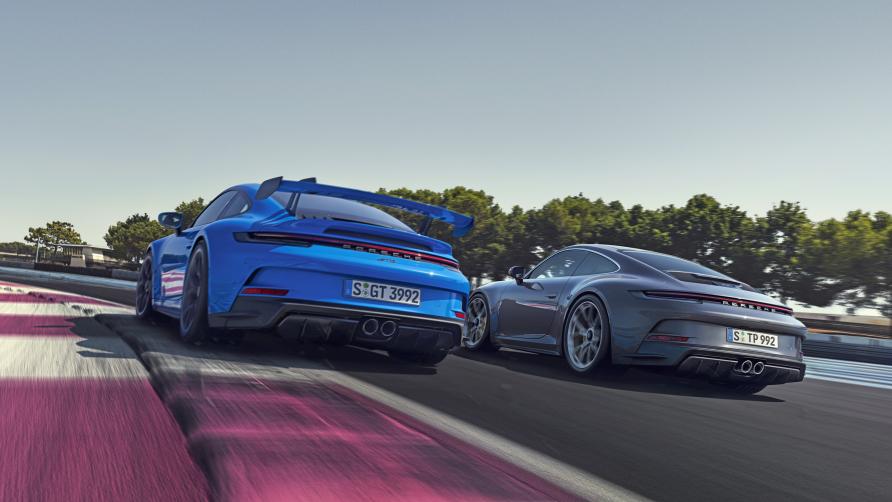 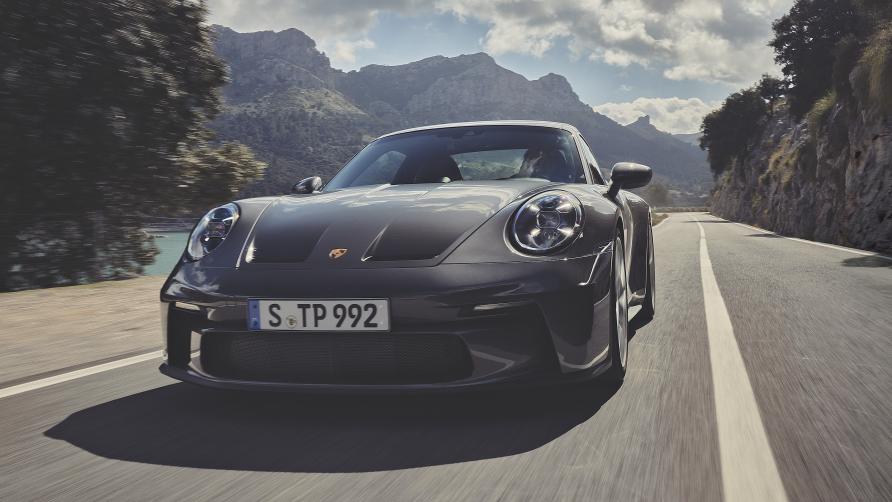 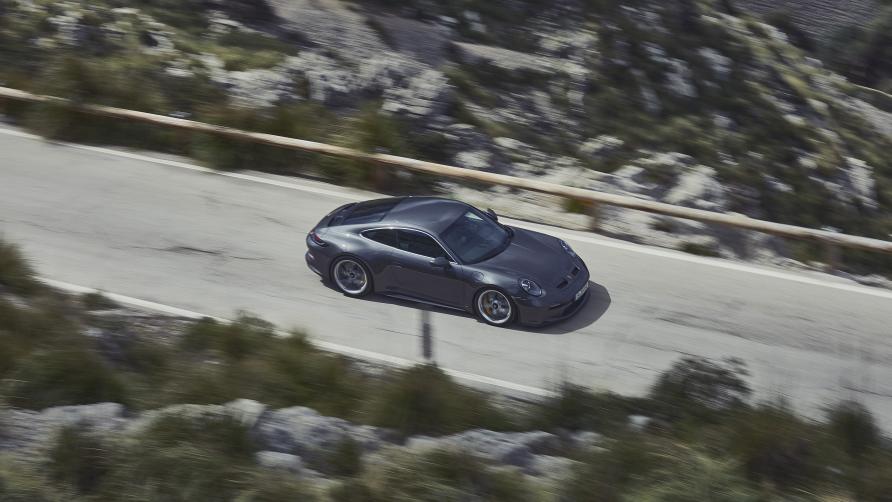 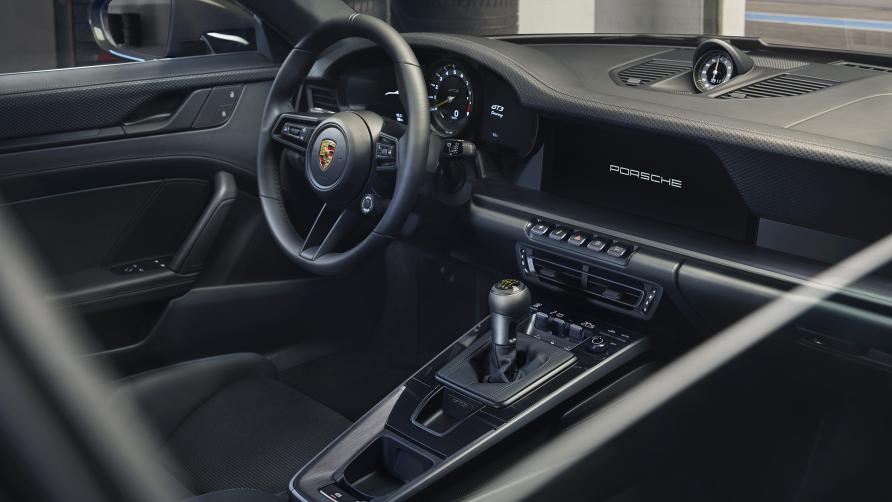 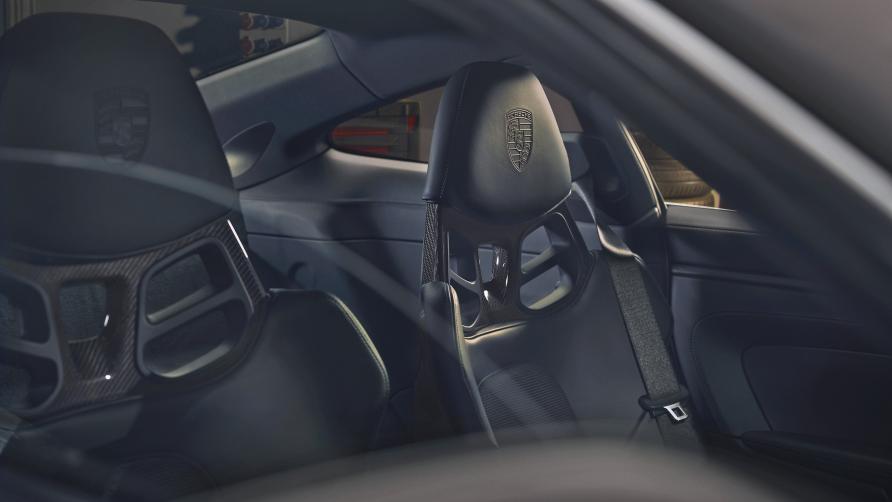 The Porsche 911 GT3 Touring is back. As expected, the 992-generation track special has also bred a, um, road special.

The king of Porsche Motorsport products, Andreas Preuninger, acknowledges the 991-gen Touring was a big hit and “for the driver who isn’t hunting trackdays every weekend and who wants to more clandestinely drive a GT car”.

Sound like you? Here’s what you need to know. The new Touring Package does the same thing as before – lops the fixed wing from the back of the GT3 – costing and weighing exactly the same (starting from S$724,888 before options and COE and 1418kg as a manual) as the car it’s based upon in the process.

Which, last time around, was the only spec the Touring came in.

This time, though, you can swap the six-speed stick-shift for a seven-speed PDK at no extra cost. 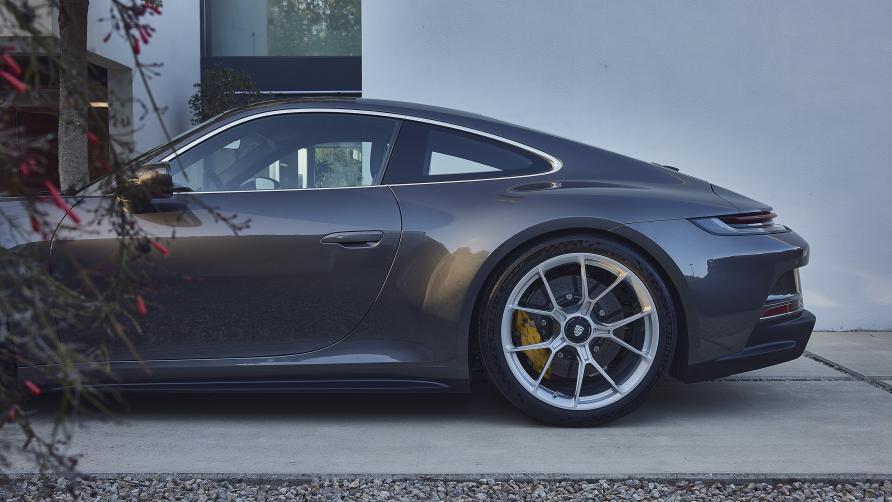 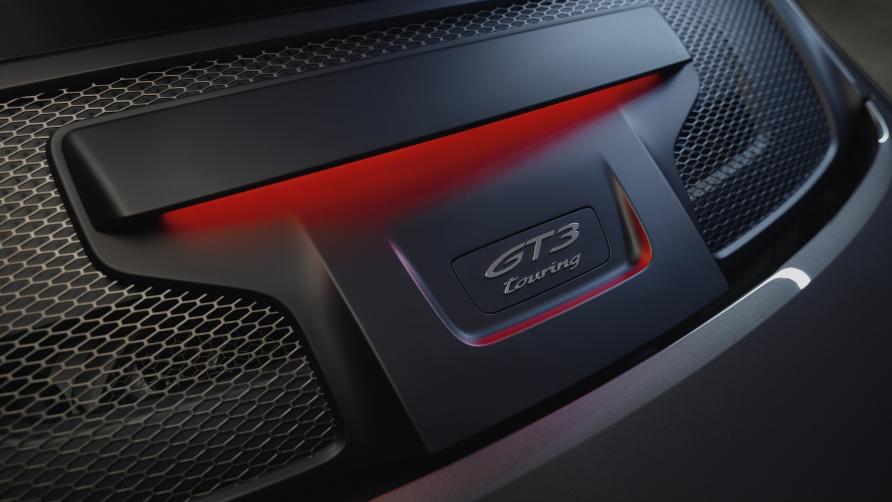 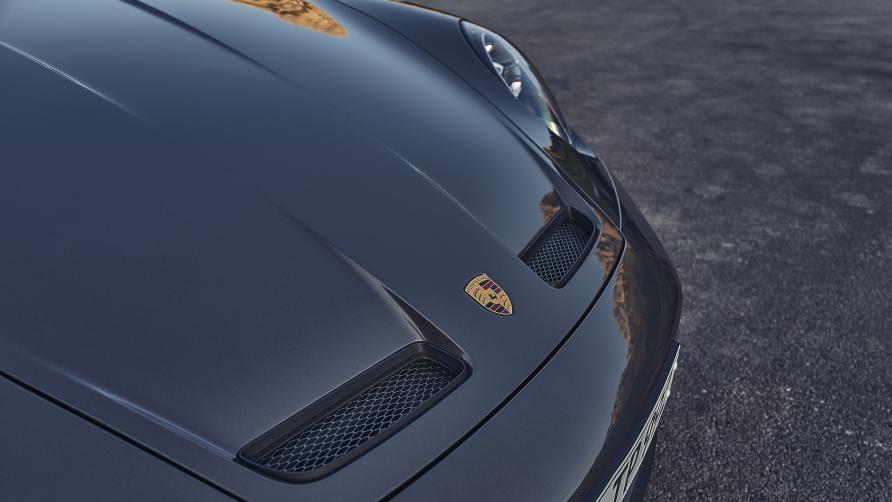 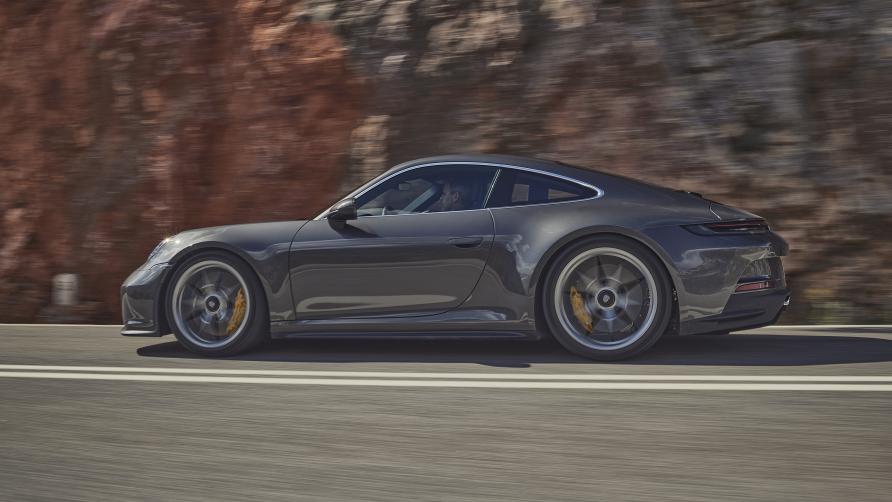 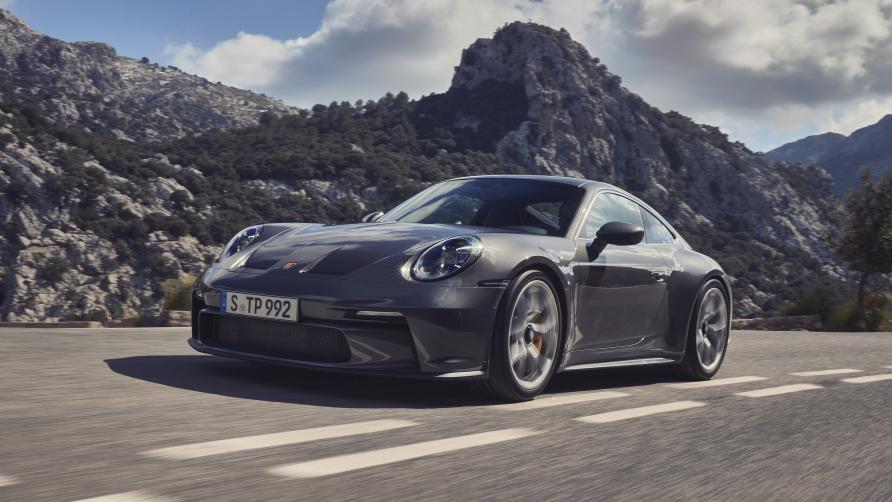 There’s a bit more visual differentiation this time around too; as well as losing its spoiler, the Touring gets silver trim around its windows and body-coloured front styling in place of black (peek beneath the number plate on the pic below). Inside, Alcantara is traded for leather. It’s a less nerdy, more luxurious experience.

There’s no word on whether the standard GT3’s 3.4secs 0-100km/h time and 318km/h top speed change at all, but Porsche promises the same high-speed downforce as a fixed-wing car thanks to an electronically extended spoiler.

And if you still want the option of taking your Touring on a trackday, carbon-ceramic brakes and carbon-reinforced plastic bucket seats remain on the options list. Presuming you’re happy adding another ten grand to the price, of course.

So, clandestine drivers of the world wide web. Reckon this is the 992 GT3 to have? Here's a pre-show peep-show of Porsche's modern 'Moby Dick', the 935 Bugatti and Rimac: how will it actually work?

Enough boardroom chit-chat, here are the seven questions we all want answers to