Attention: this Nissan Pulsar GTI-R is coming up for auction 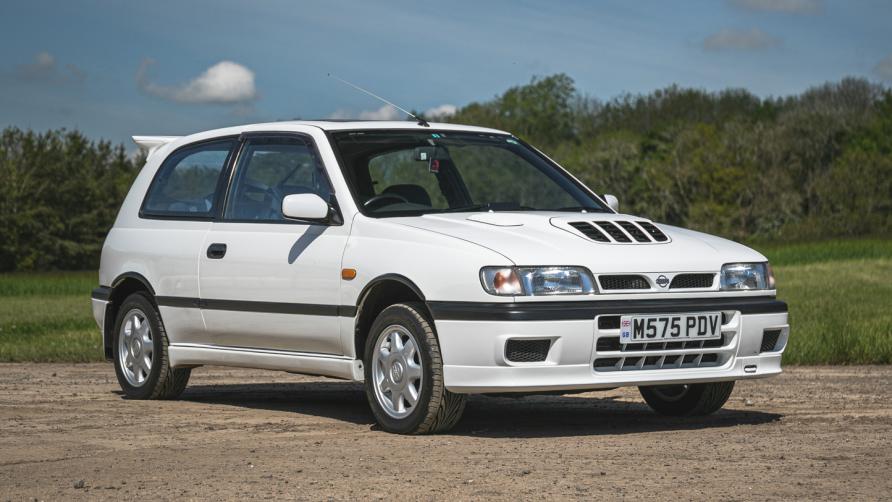 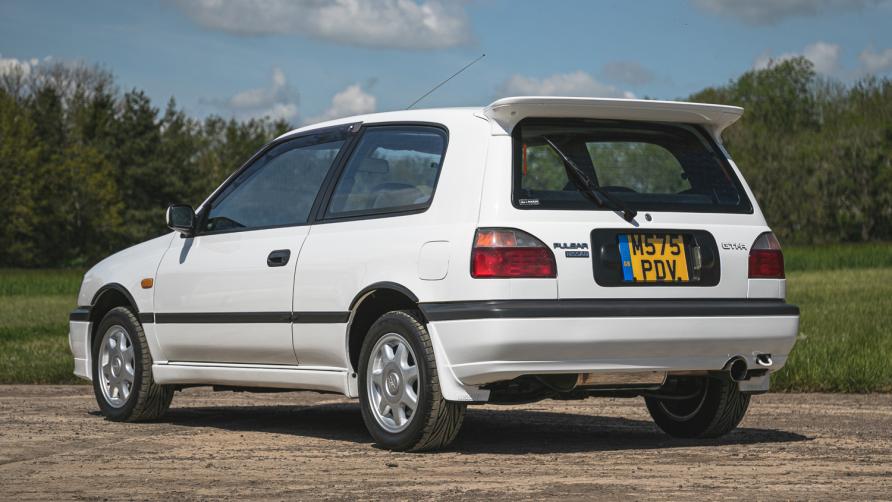 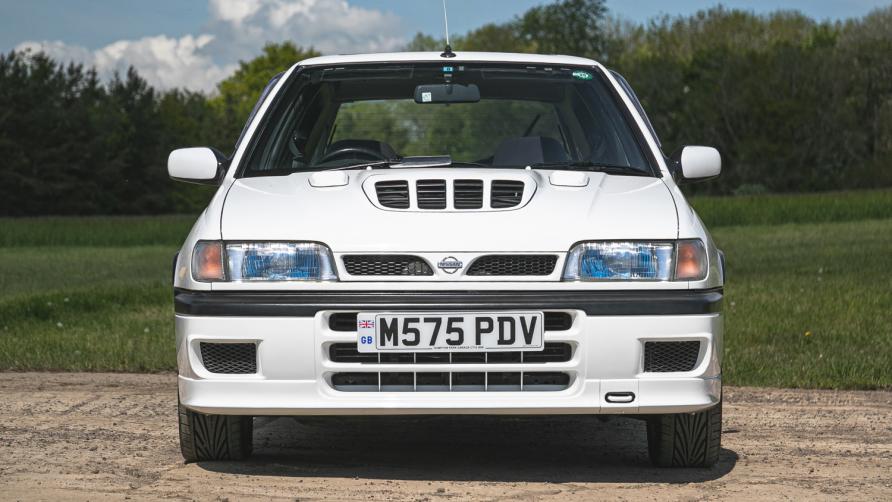 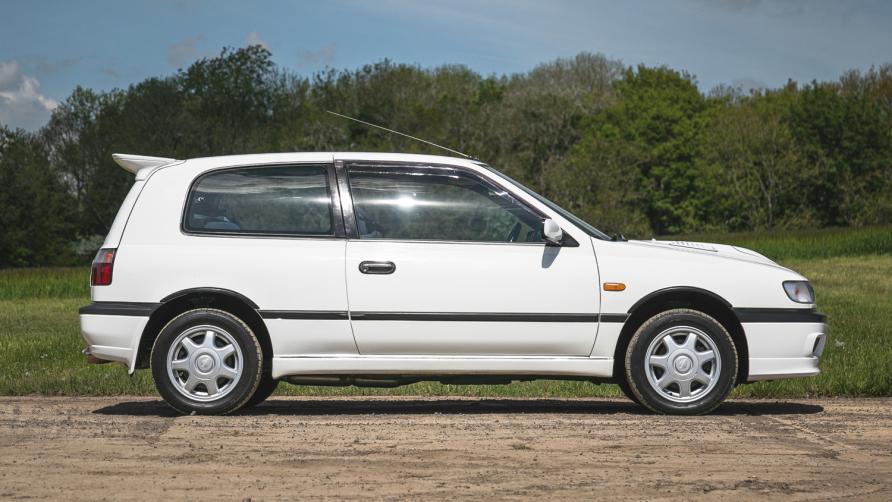 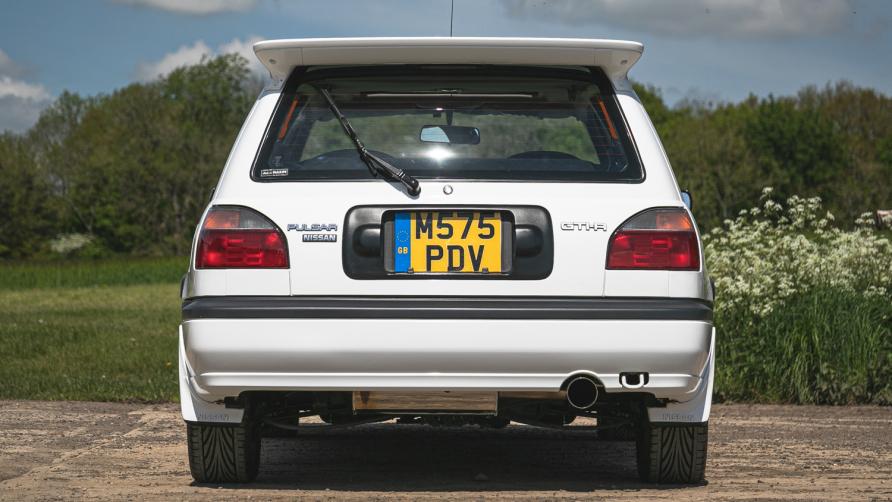 The fourth generation (N14) Nissan Pulsar, known as the Sunny in the UK and Europe, was not a particularly exciting car.

Thankfully, Nissan in the early Nineties fancied a crack at things like the Lancia Delta Integrale, the Toyota Celica GT-Four, the Ford Sierra RS Cosworth, the Mitsubishi Galant VR-4 and the Subaru Legacy RS. Yep, it went rallying.

The Pulsar was chosen as a donor car, and thankfully for us non-rally drivers, Group A homologation rules at the time meant that 5,000 road cars would also have to be built.

As such, the road-going Pulsar GTI-R was born. It was all-wheel drive (obvs) and was fitted with a 2.0-litre turbocharged four-cylinder making 230hp and 285Nm of torque. 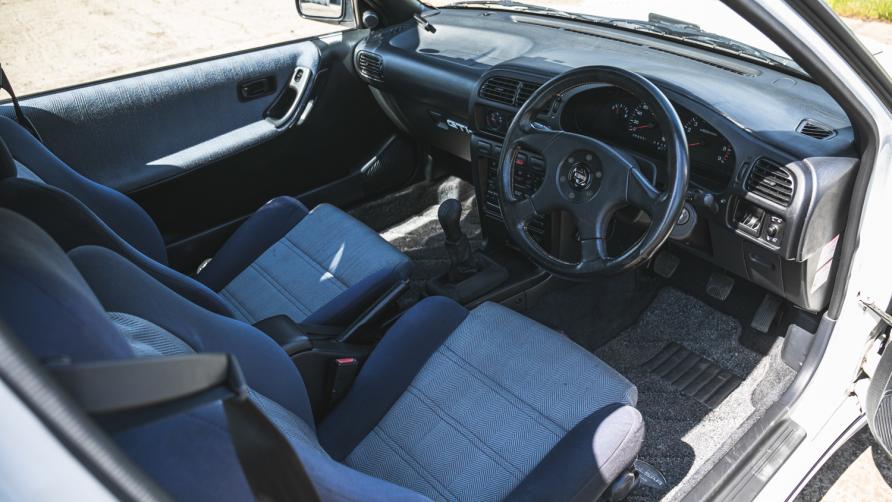 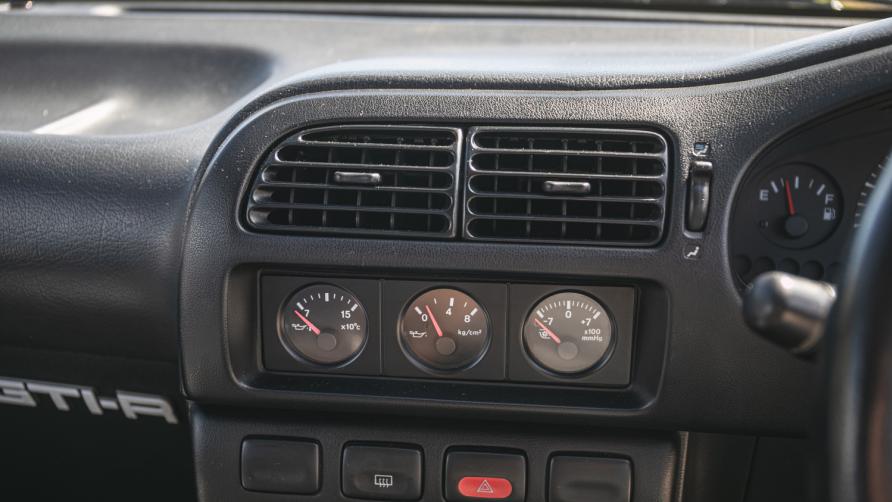 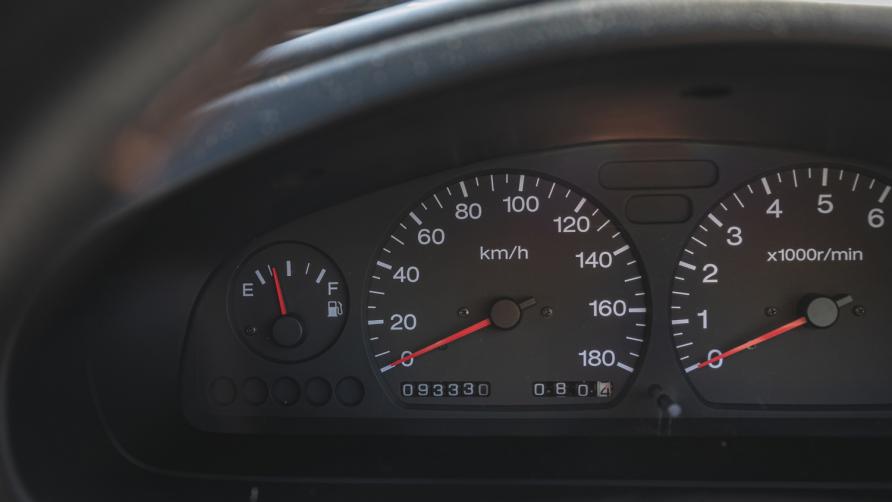 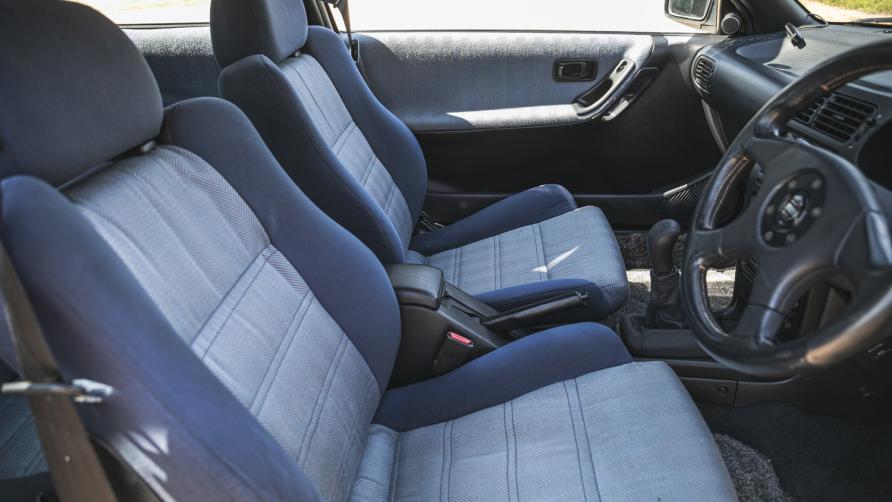 The 0-95km/h sprint was dealt with in under 5.5 seconds and top speed was 230km/h. Not bad numbers for a little three-door hot hatch today, let alone for when it went on sale in Japan in 1990.

Just lovely, isn’t it? It’ll cross the block at Classic Car Auctions’ London Classic Car Sale later this month, with an estimate of between £12,000 and £15,000.

We need that bonnet in our lives… 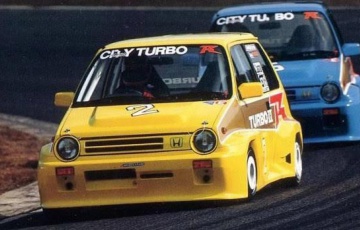 Need to sell some road cars, sharpish? Give them their very own weird racing championship Nissan thinks this IMk concept is the perfect city car