Gran Turismo 7 is coming to the Sony PlayStation 5 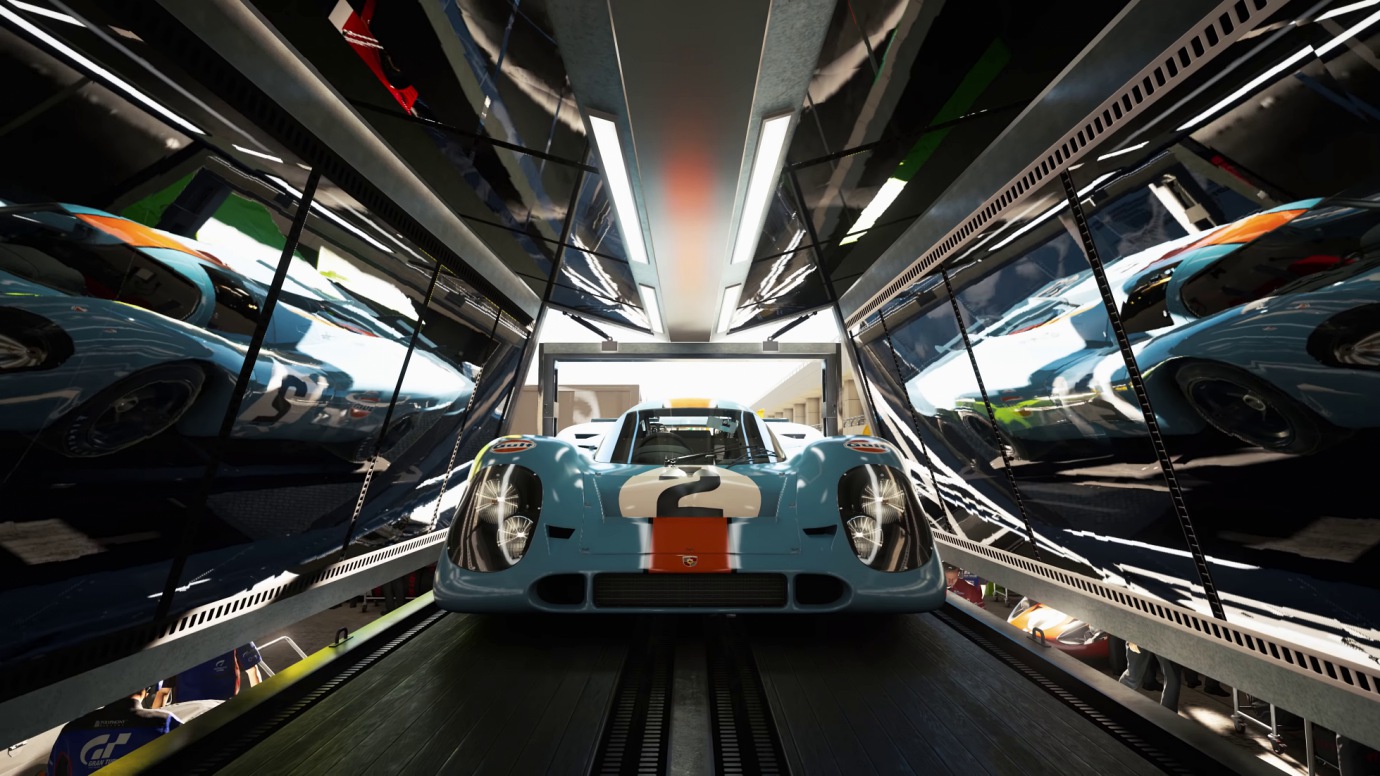 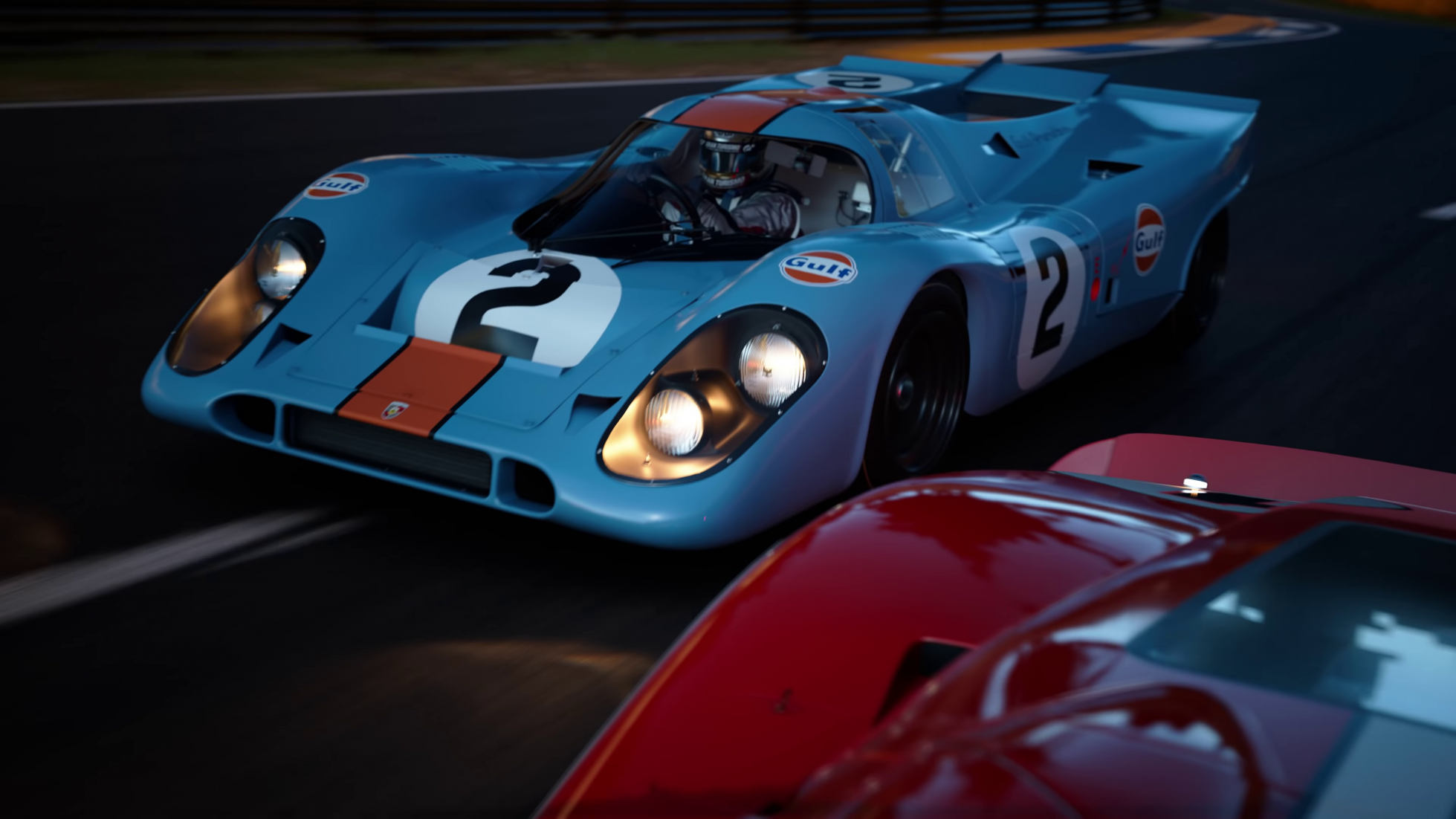 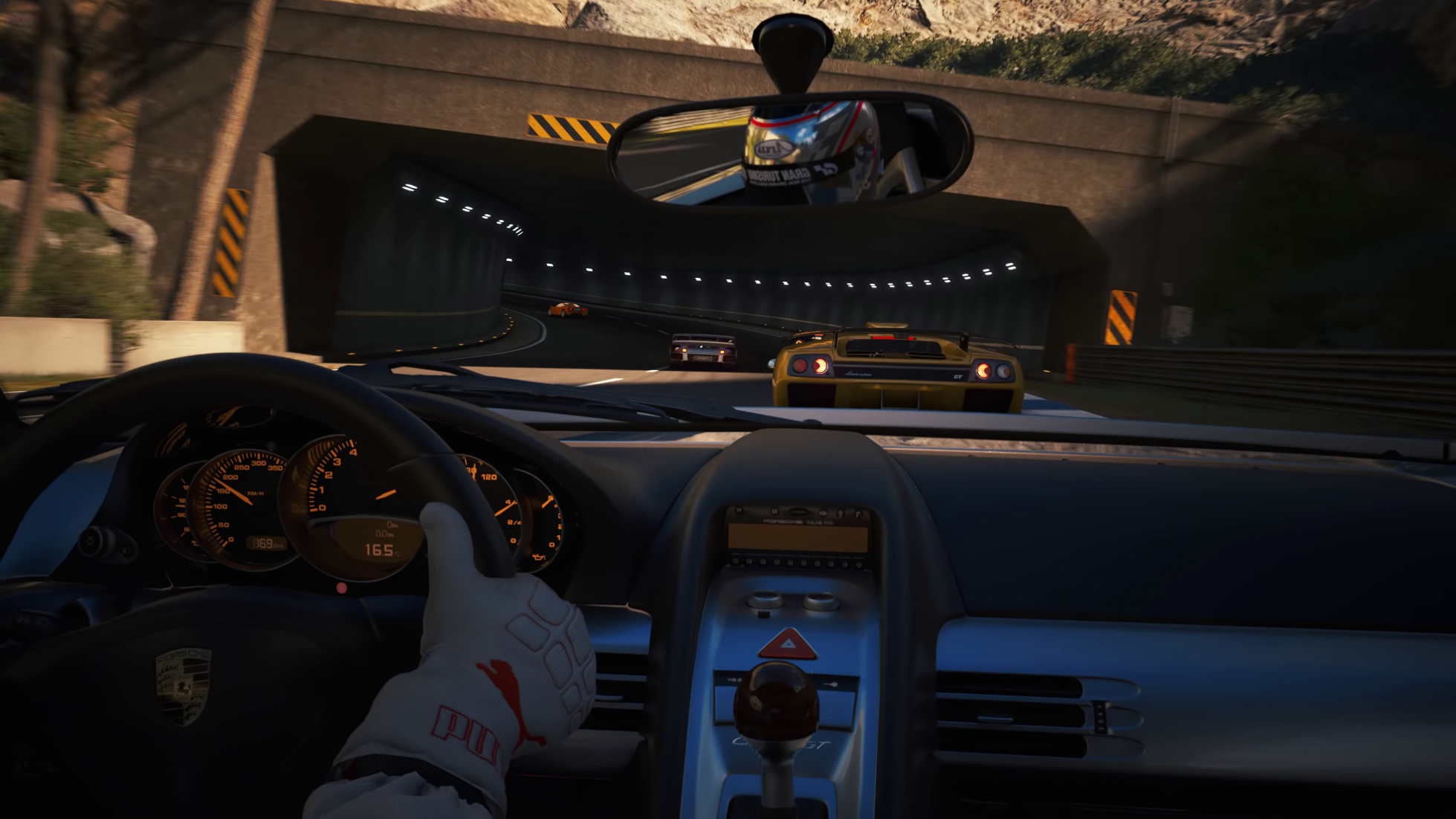 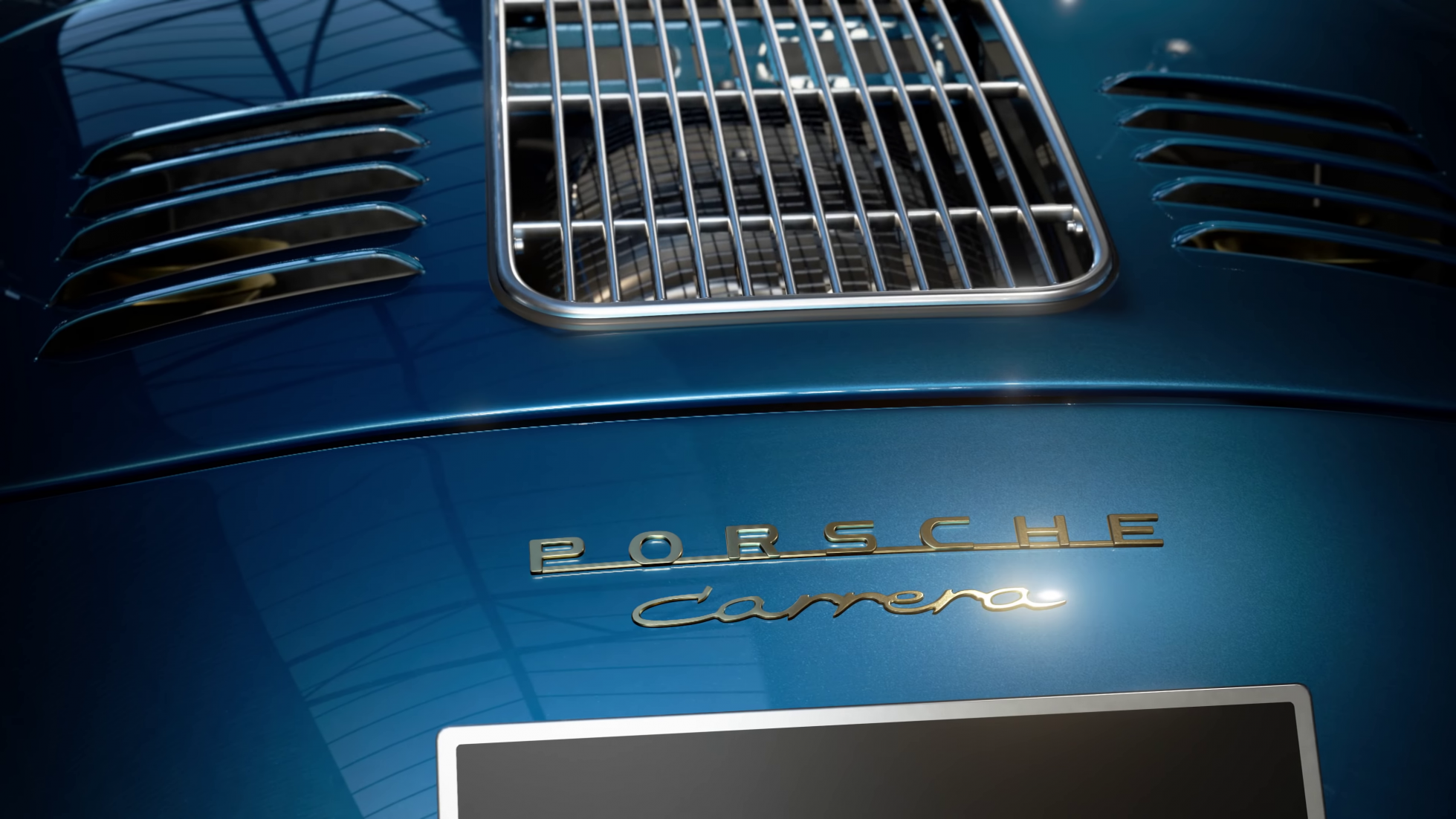 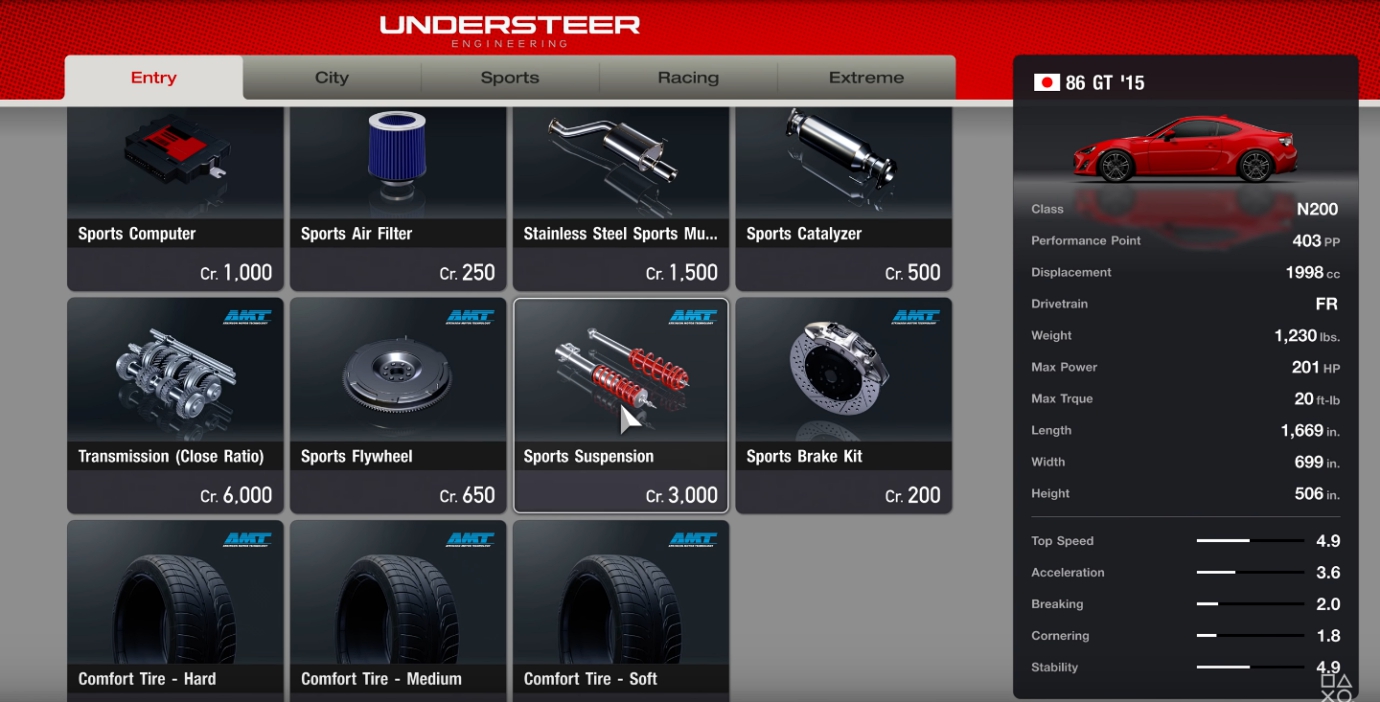 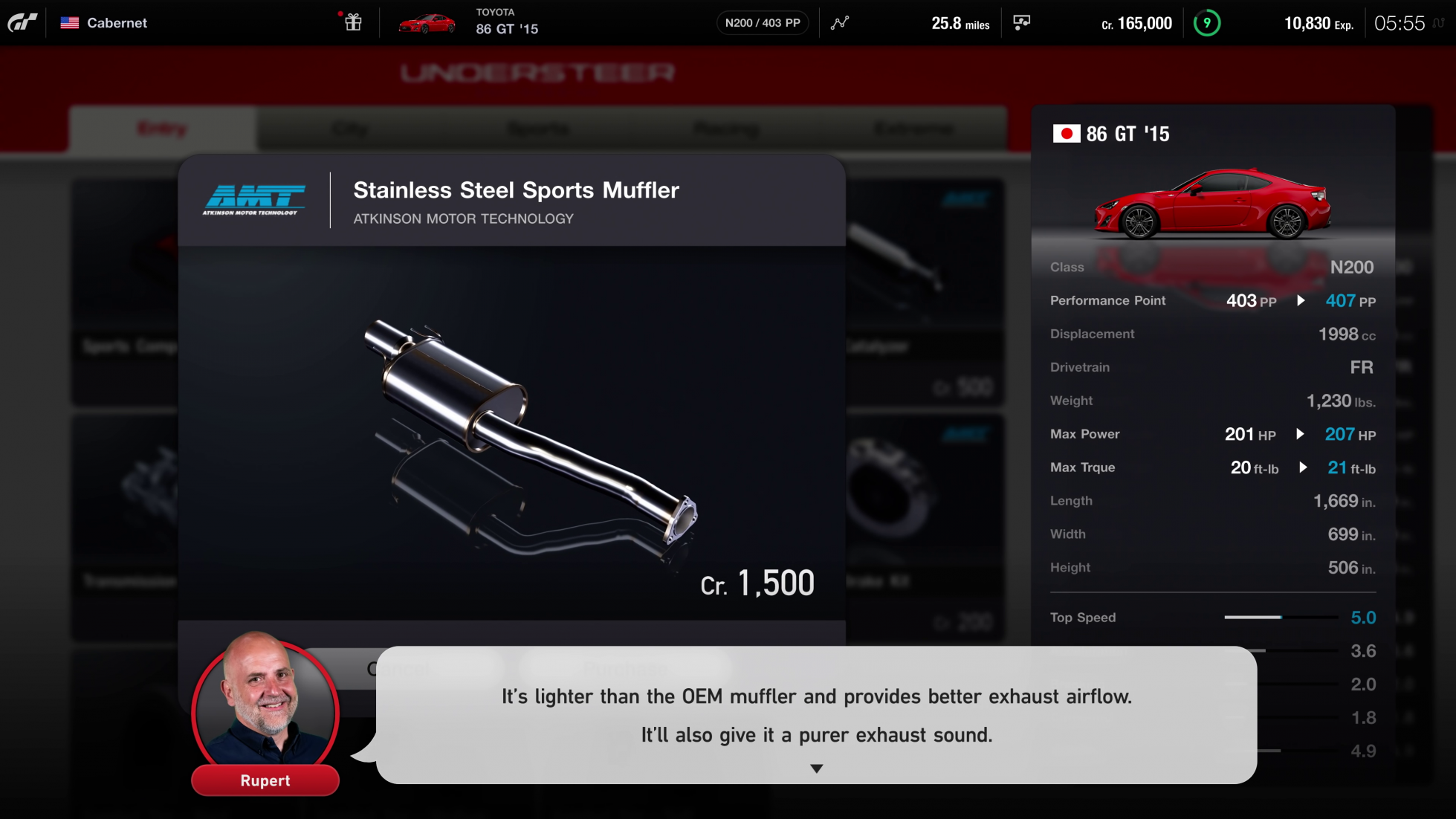 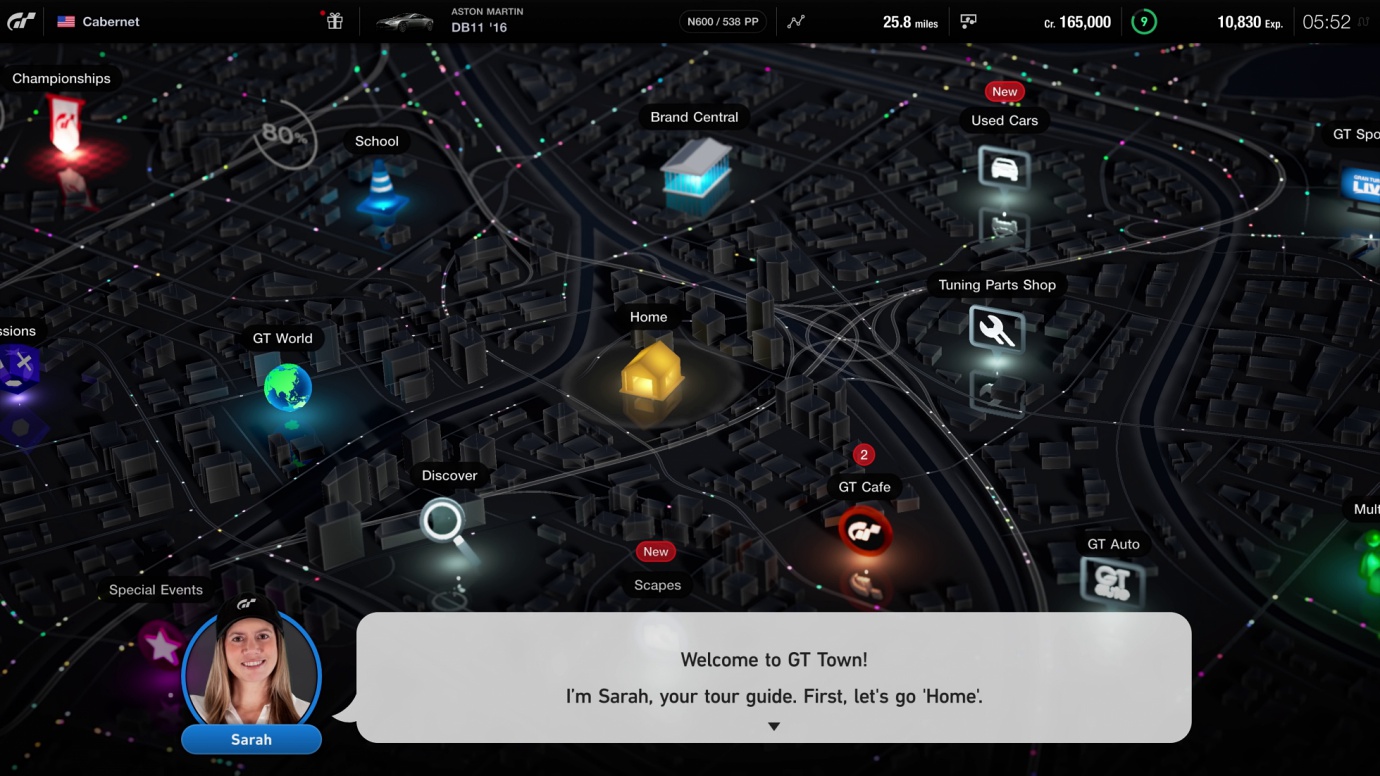 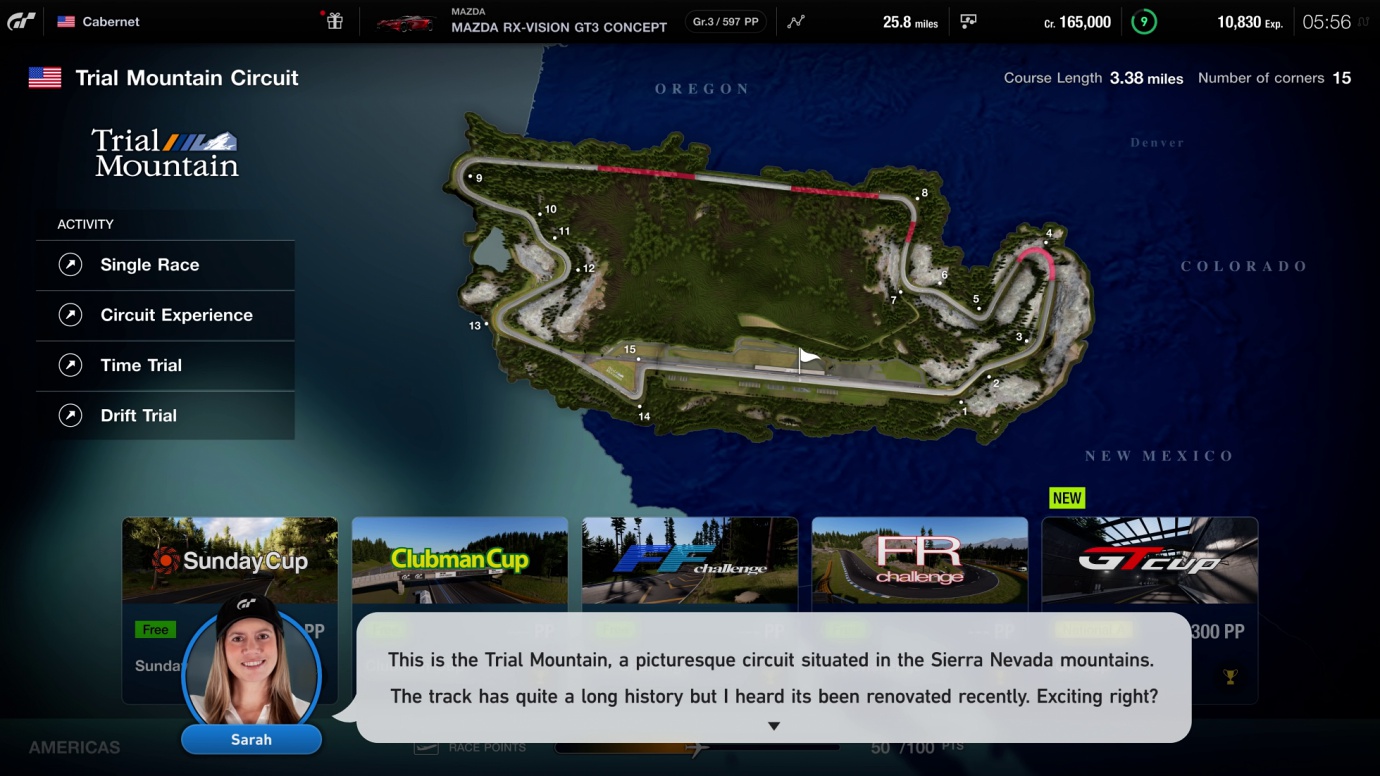 Gran Turismo 7 is coming to Sony’s upcoming PlayStation 5 console, with brand new cars, returning features that were missing from GT Sport and, somehow, even shinier cars than last time.

How long before you can spot something embarrassingly stuck in your teeth in the reflection of a virtual 300SL?

The big news is that this is a full-fat, numbered Gran Turismo release. Brilliant as GT Sport turned out to be, it stripped out many of the elements once deemed essential to Gran Turismo’s success.

Gran Turismo 7 reintroduces the GT Mode career, presented in its recognisable map screen format and complete with the return of tuning shops. 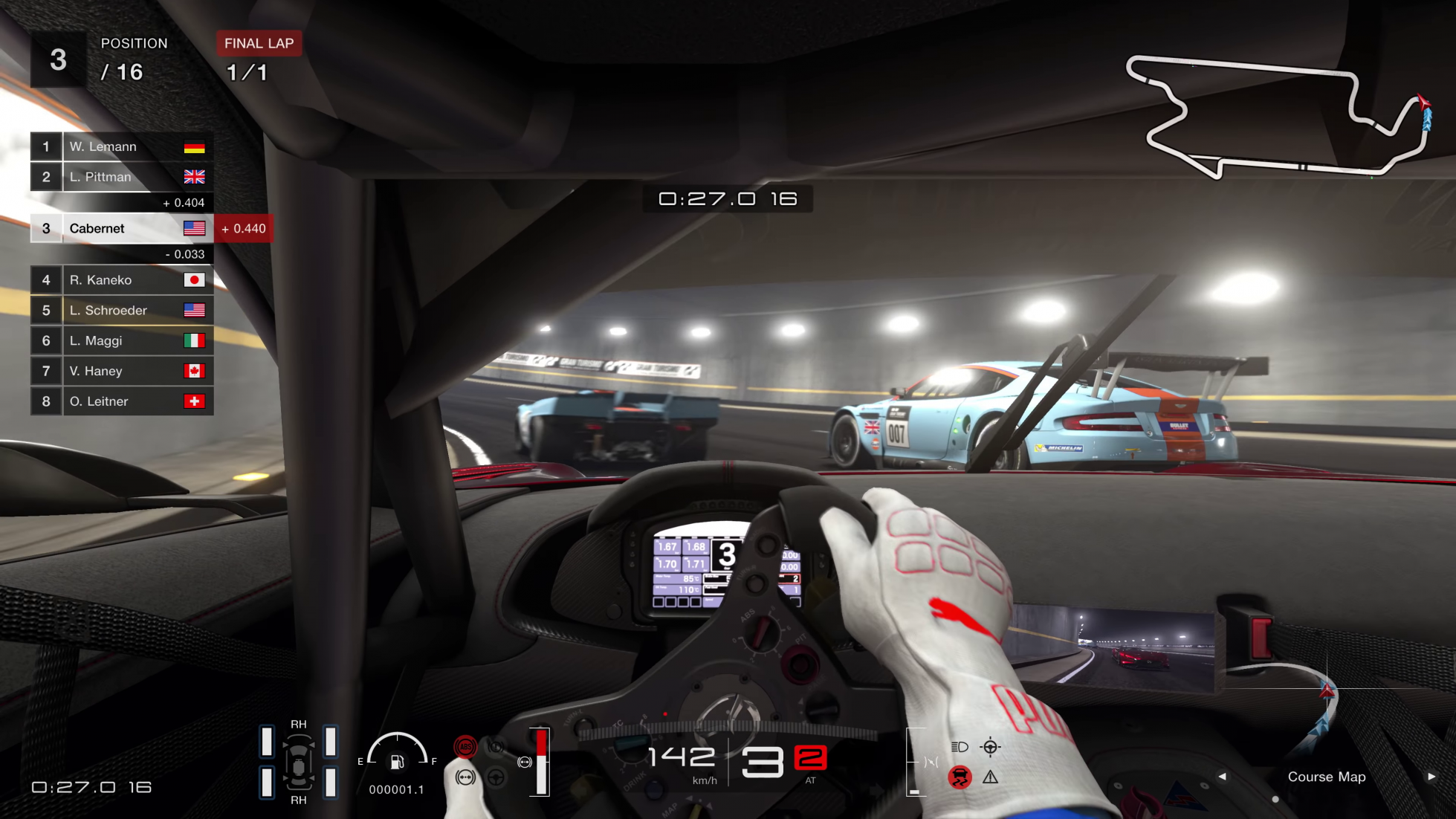 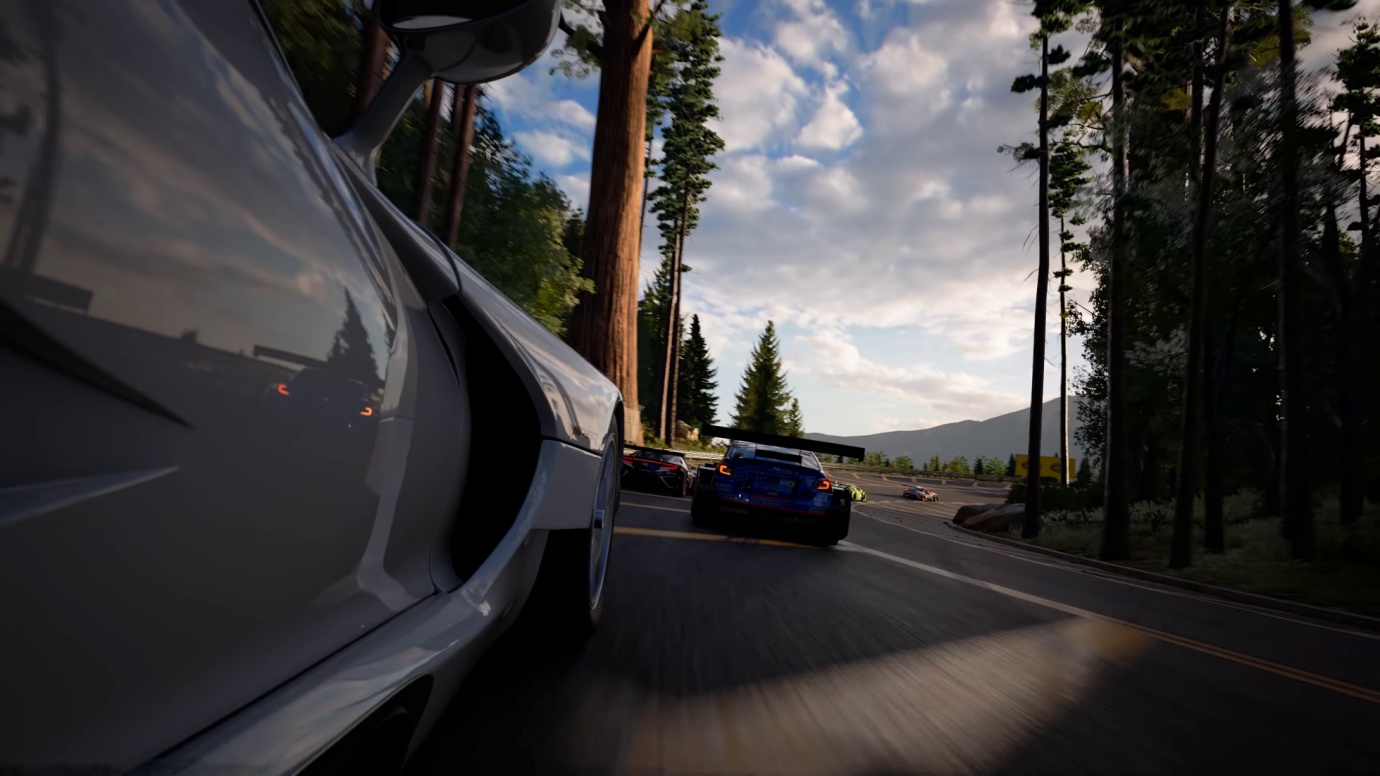 In terms of new metal in the trailer, it’s slim pickings. The Porsche 917K, as campaigned by Steve McQueen in the notoriously dialogue deficient Le Mans movie, is the unequivocal star of the brief teaser, but there are also shots of a swarm of BAC Monos, a brand that’s making its series debut.

The more eagle eyed amongst you may also have spied an ultra-rare Porsche 911 GT1 Strassenversion, the late nineties homologation special, and a brief flyby of the Carrera GT, which was sorely missing when Porsche finally joined the series in GT Sport.

There’s no firm release date yet, which would normally be a cause for alarm given that Gran Turismo games often take longer to come around than Halley’s Comet.

Never fear though, Sony throws Scrooge McDuck volumes of marketing cash at its high profile Gran Turismo World Championships esports series and with that much investment, the championship has to be running on the latest hardware by the time the season kicks off next year. Better start saving those pennies. That’s right, Ken Block won’t be doing the driving in the next big Gymkhana video Ford is asking gamers to design a virtual racing car

The Fordzilla esports team is designing its very own online racer Behind the scenes at the Porsche Carrera Cup Asia 2019 Here's a JDM rundown of some quirky-odd Japanese hatches