This Lexus UX has an actual tattoo* 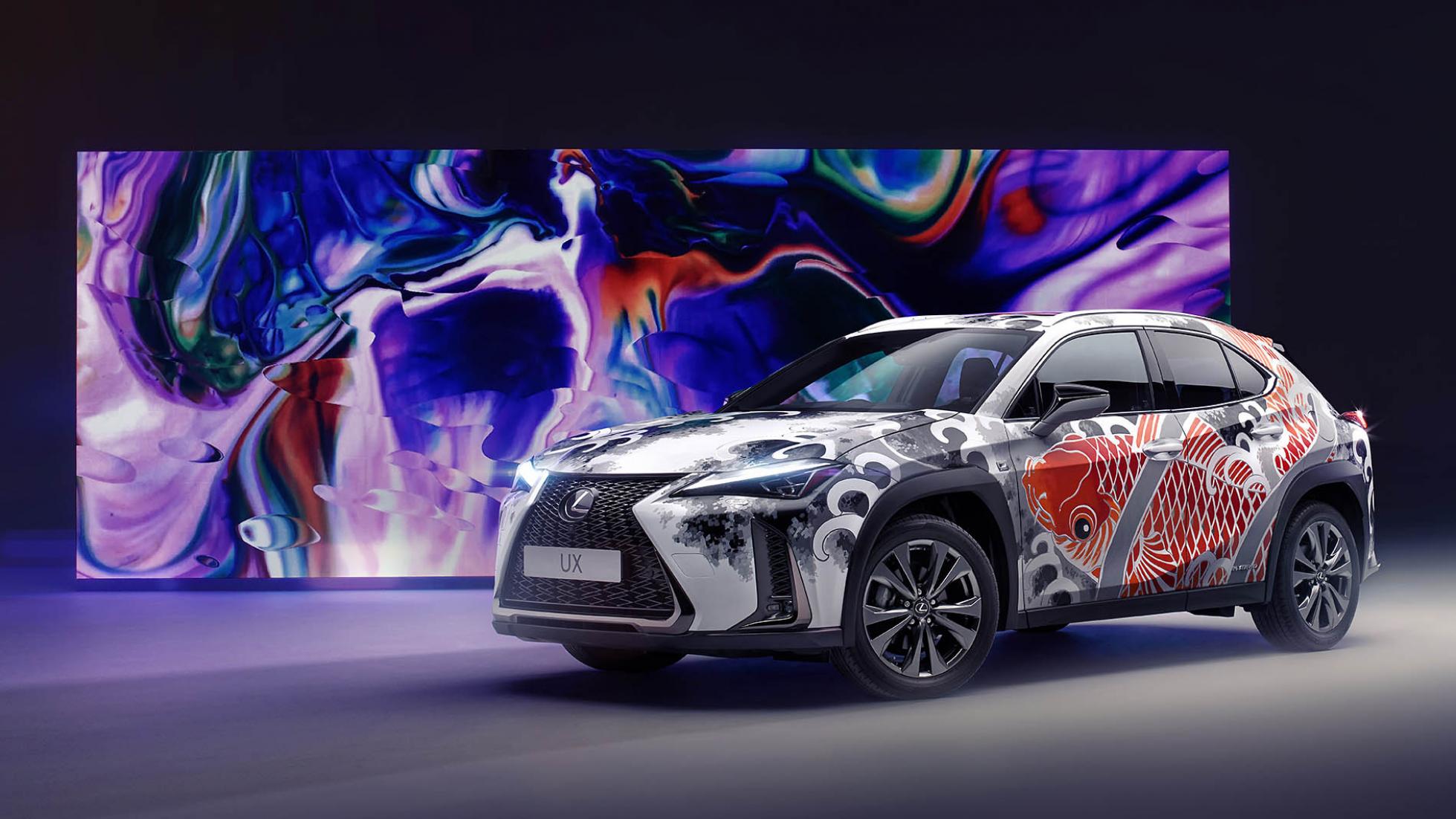 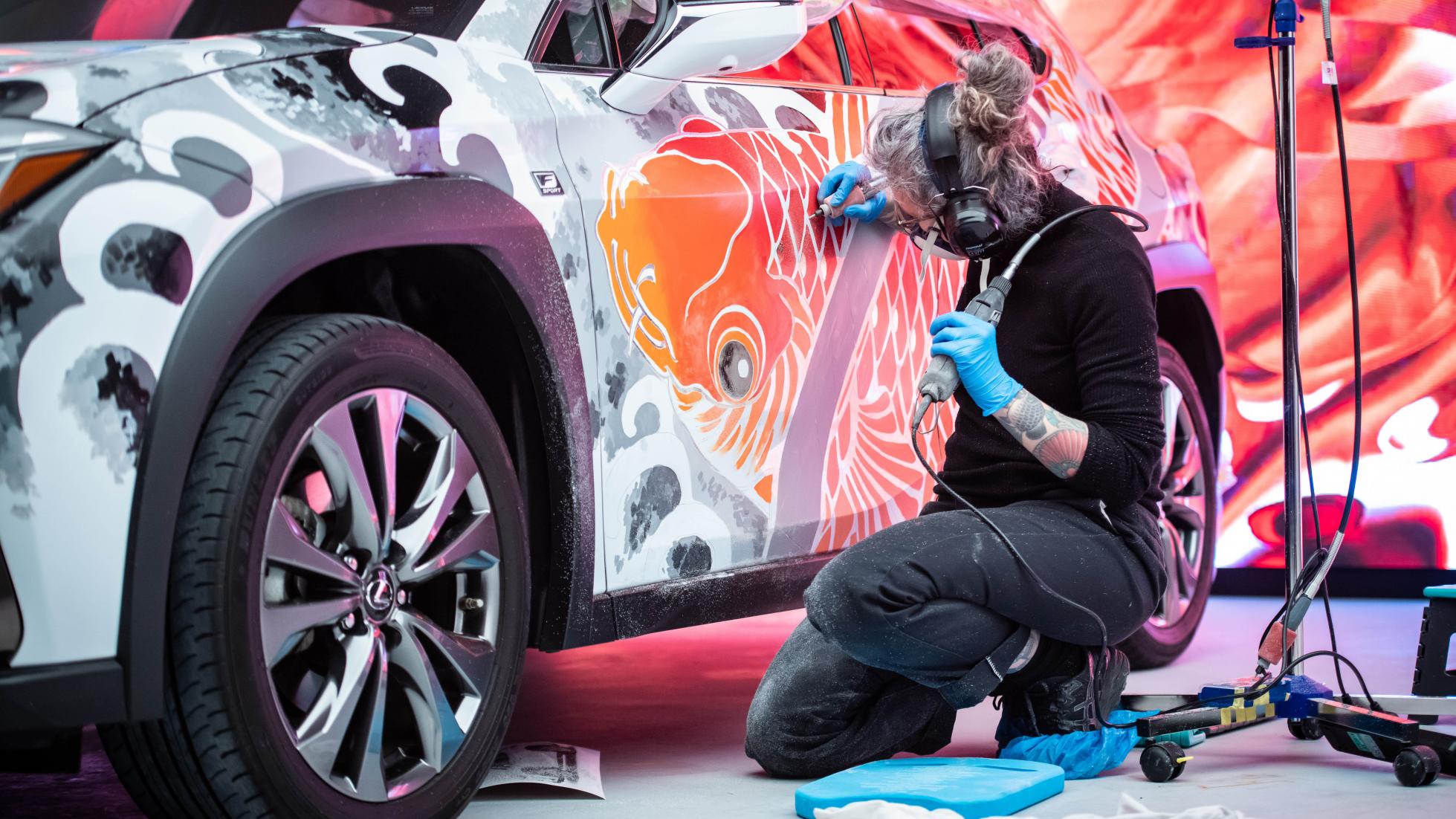 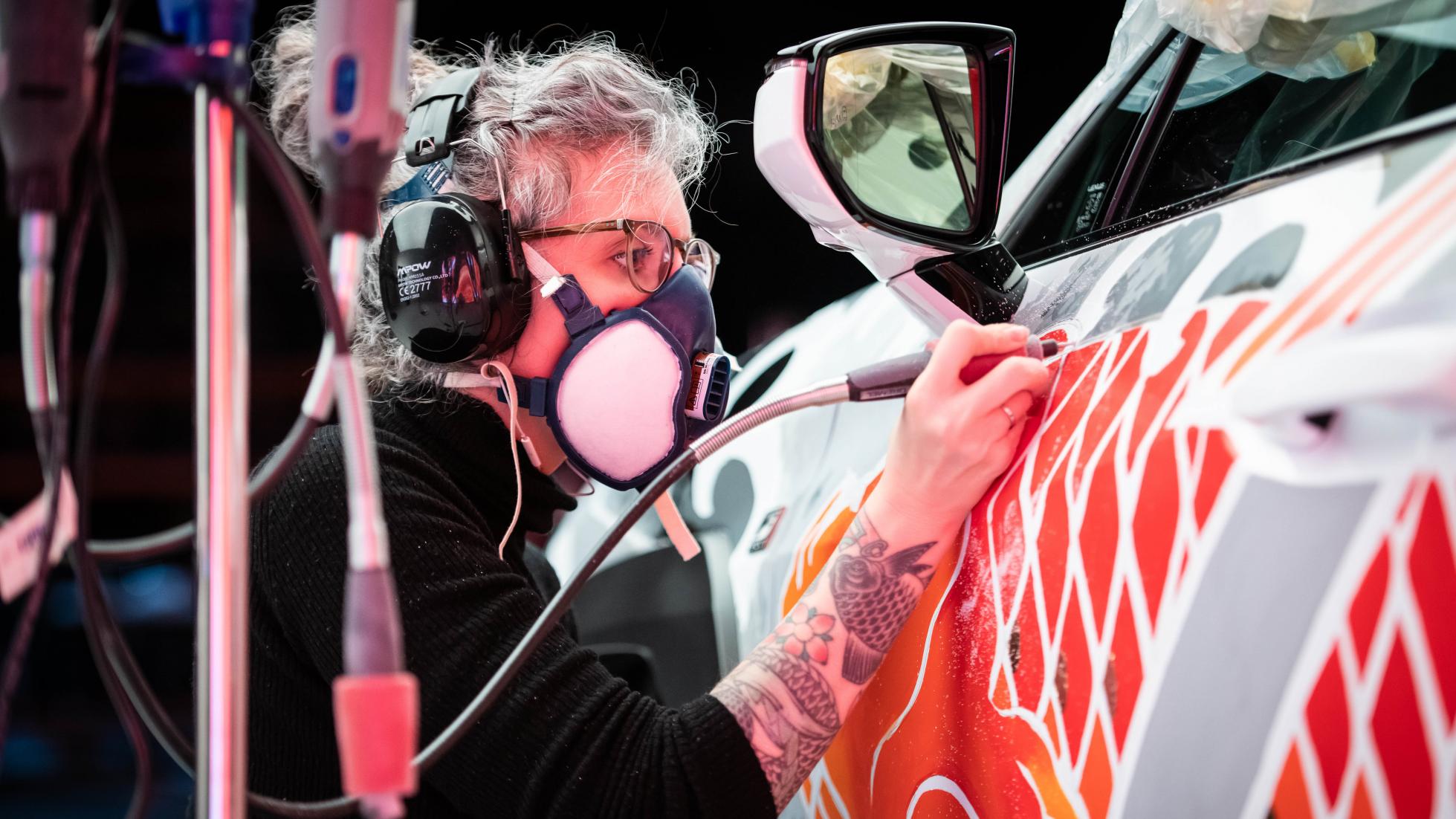 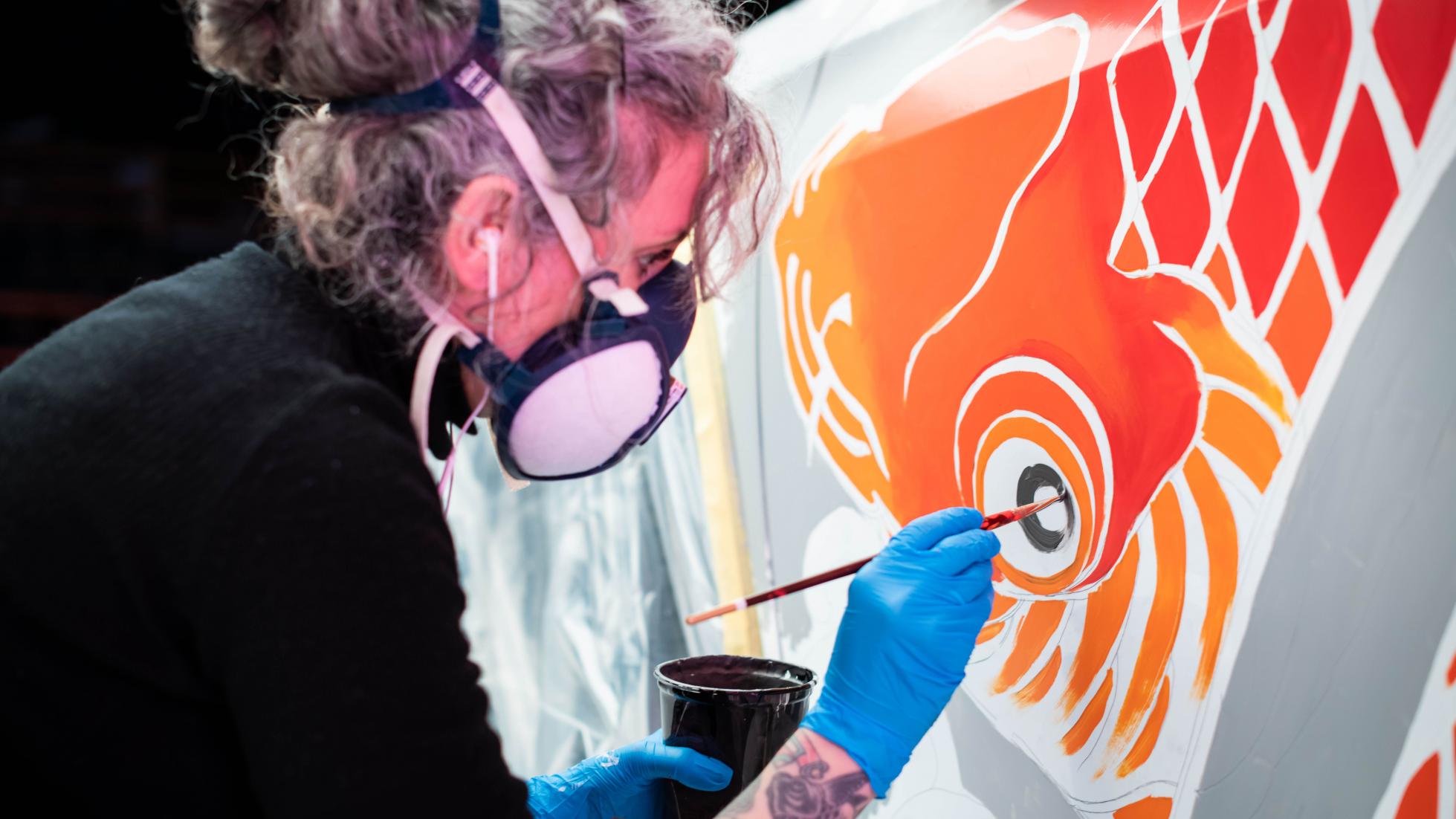 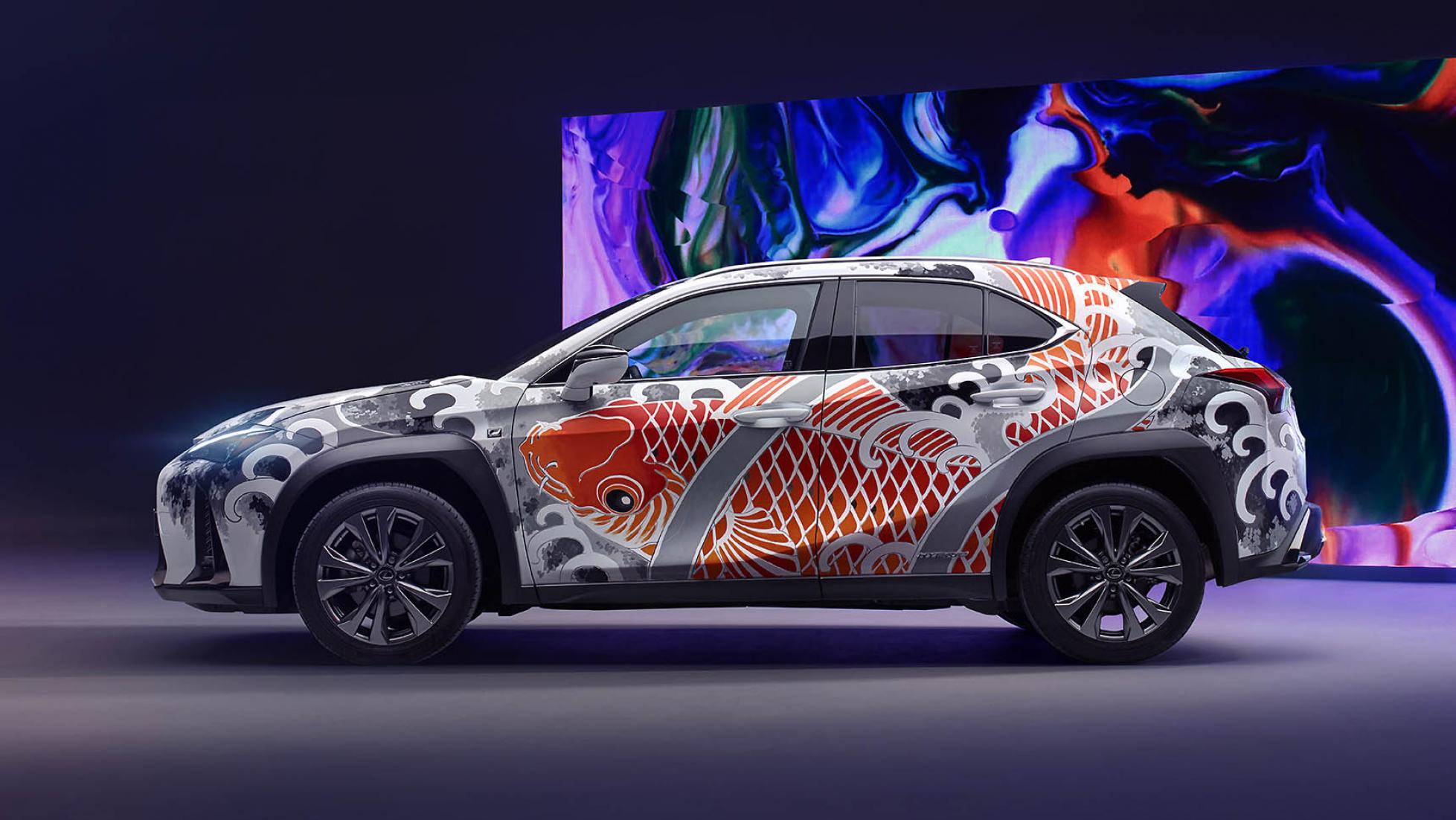 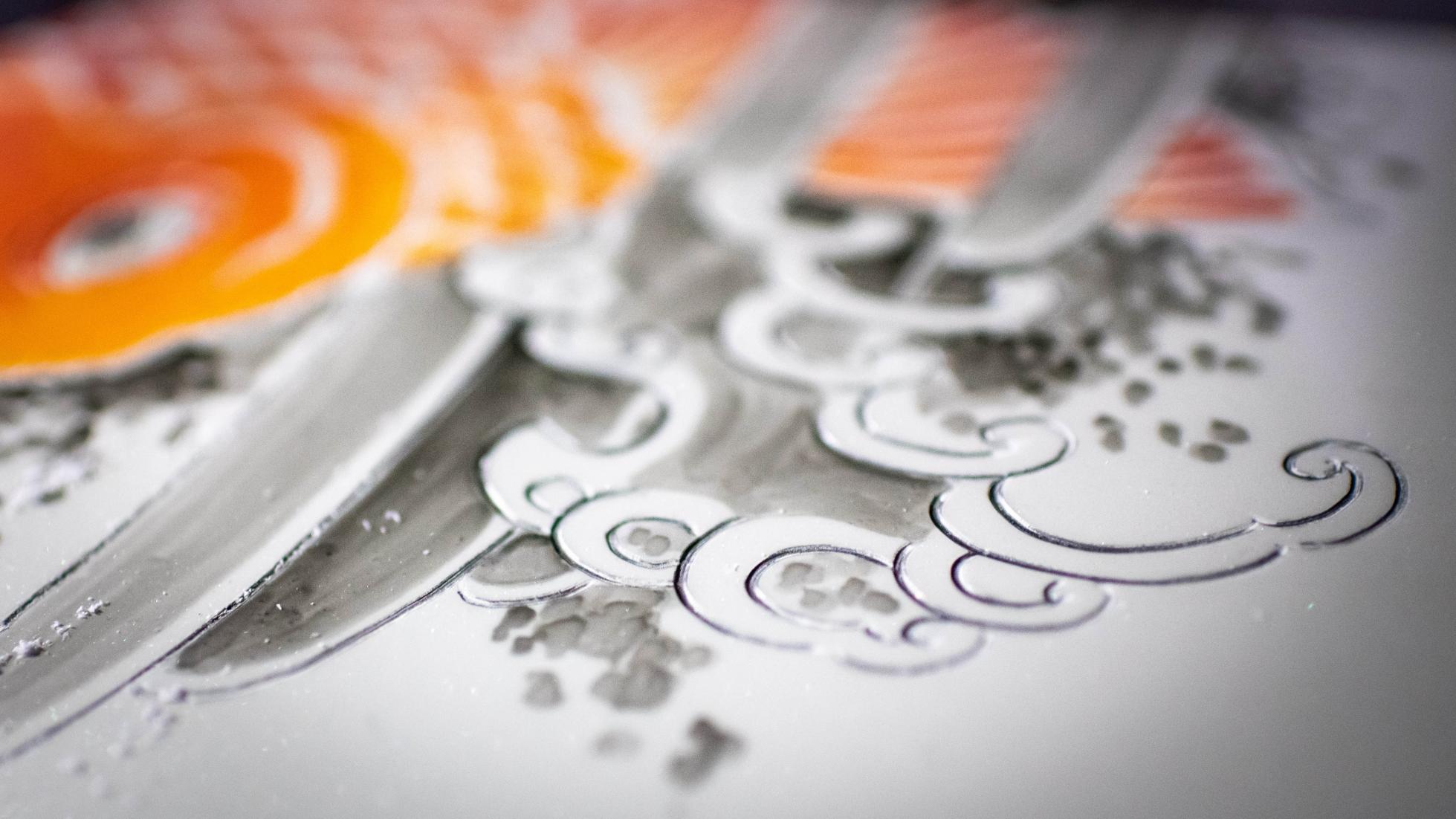 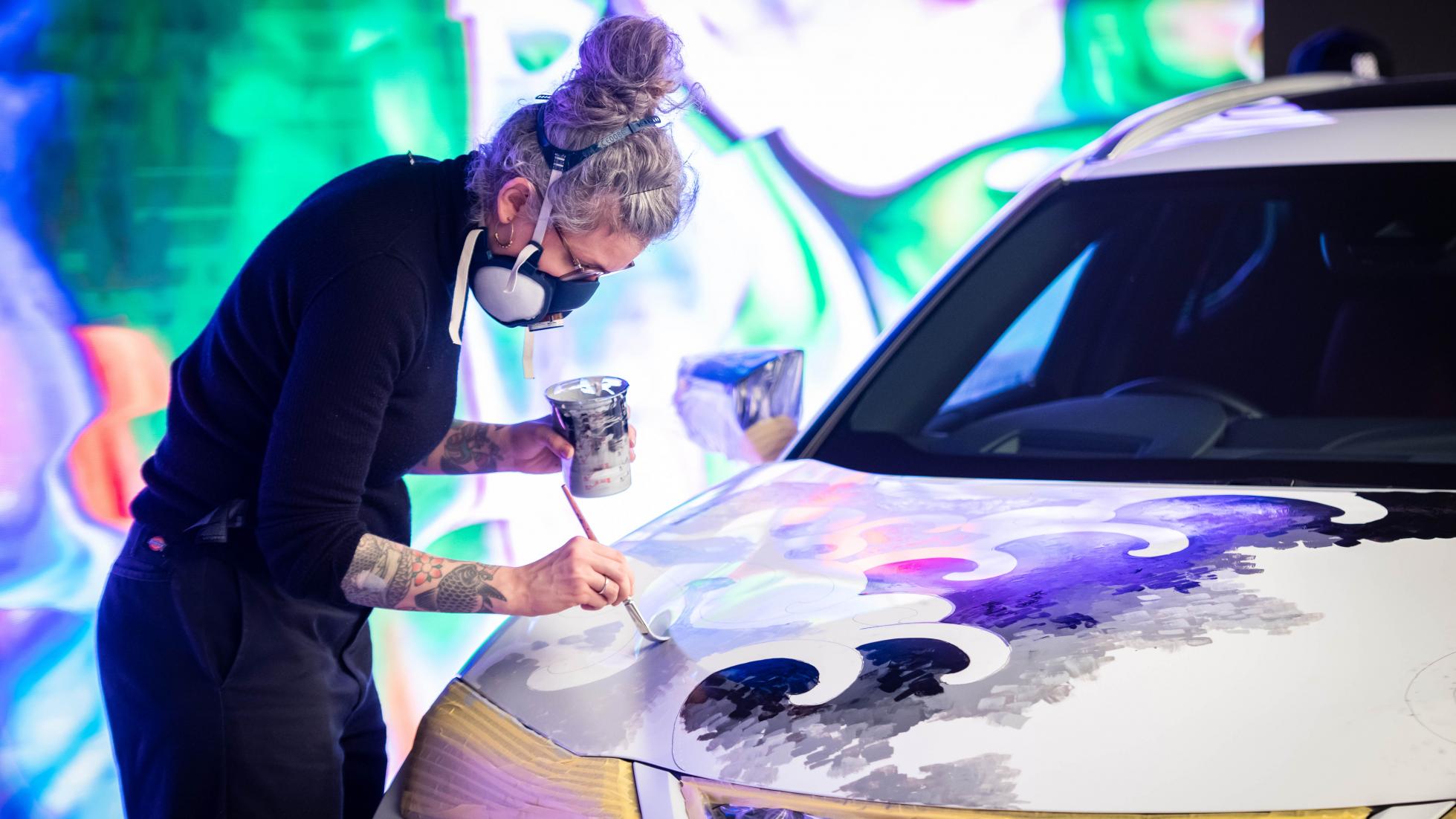 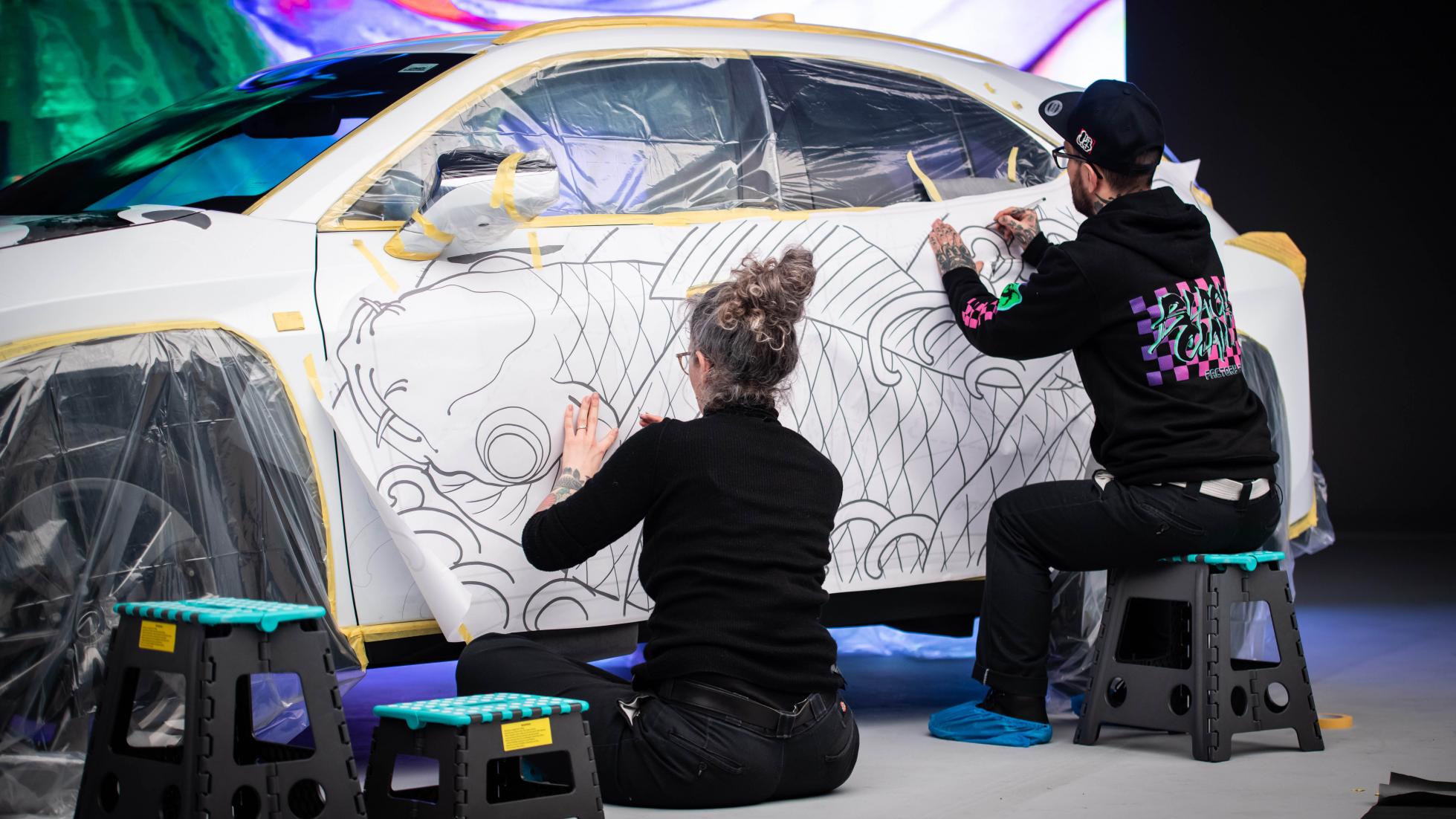 Obviously you can’t really tattoo a car because they’re made of hard, unyielding metal instead of soft, absorbent skin. But what Lexus and experienced tattoo artist Claudia De Sabe have achieved with this UX is pretty damn close.

The six-month project, including five eight-hour days of “tattooing”, has resulted in what Lexus is calling the world’s first tattooed car. Instead of a needle, Claudia used something called a Dremel drill to engrave an intricate pattern into the UX’s plain white bodywork, in some places taking it right down to bare metal. Five layers of high-quality paint were then applied, and the whole thing topped off with gold leaf details and finally a protective clear-coat.

The design, which covers virtually the whole car, features a koi motif that’s supposed to represent “qualities of good fortune and perseverance”. It’s estimated the bill for the work alone, were you to commission it yourself, would cost around £120,000 (S$200k). 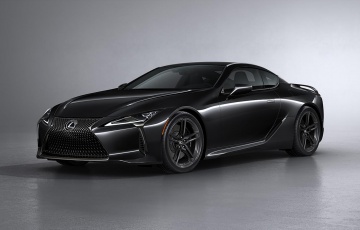 The Lexus LC Black Inspiration is here in time for Halloween

Special LC can be had in hybrid or full-fat V8 forms. Go for the latter… The Lexus ISF has just been killed 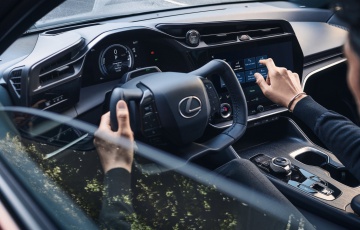 Looks like Lexus’s new EV will have a yoke