The cars of Fast & Furious 9 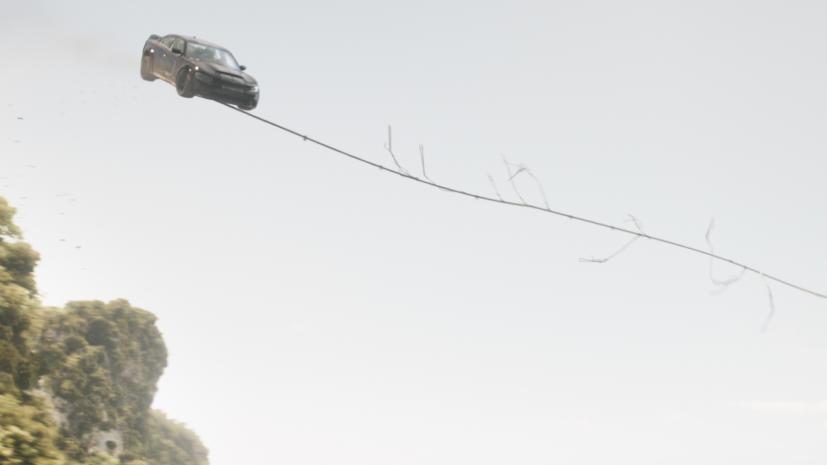 "Guns, murderers and crooked cops, I was made for this bro," was what Roman Pearce said to the late Paul Walker's character, Brian O'Connor in 2 Fast 2 Furious, the second F&F film in the series. Since then, the franchise has shifted from the classic formula of nitrous tuned cars with neon lights, to a wide array of multi-million dollar exotic hypercars. From good old fashioned illegal street racing to seemingly far-fetched heists and stunts. Just like in the photo you see above where a Dodge Charger thinks it's Tarzan.

Unrealistic action sequences aside, the movies are still a big hit. Generating a load of dinero and its own share of internet memes and parody videos, all of which only serves to popularise the Fast & Furious movies. Just like this latest ninth F&F instalment. The action may be popcorn worthy, but the cars would still have a prevalent role in the film. Here are just some of the star cars that will appear in F9: The Fast Saga. 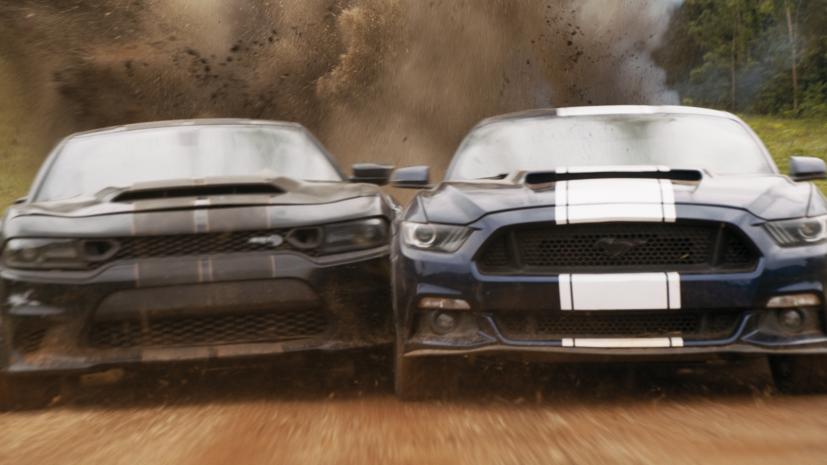 This might be one of the rare few times that Dom actually gets behind the wheel of a modern Dodge Charger. But it’s a good choice nonetheless. Clearly, Dom’s love of Chargers isn’t just limited to the original coupes that he has a penchant for. 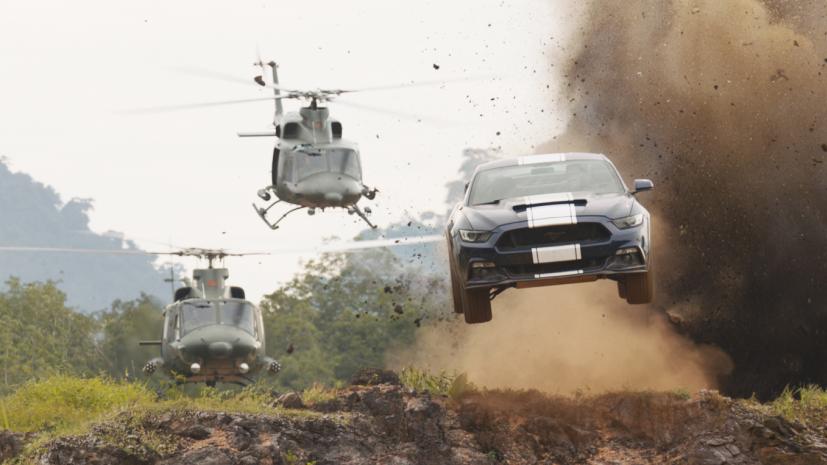 “Dom, cars don’t fly.” Well, apparently Mustangs do. And Dom might’ve heeded Brian O’Connor’s warning, but his brother certainly didn’t. The Ford Mustang we see here is driven by Dom’s estranged brother in the film, played by none other than the invisible man, John Cena. 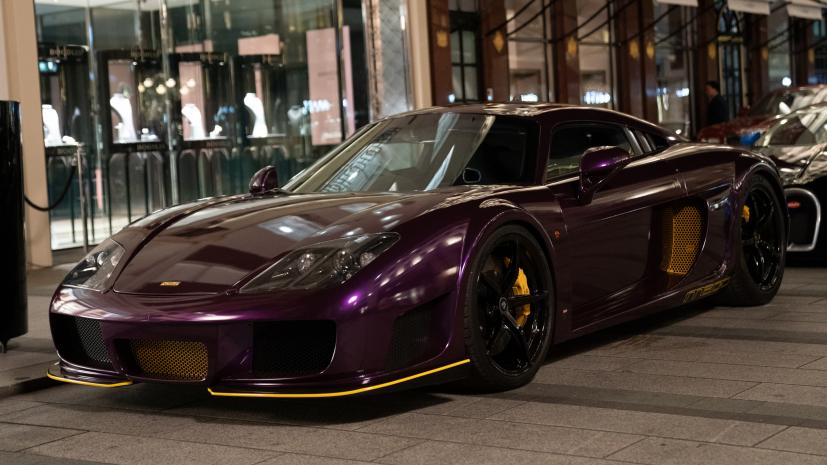 Twin-turbocharged, 660hp, no ABS, a 6-speed manual and a top speed of 225mph. That's miles per hour, which translates to 362km/h. That makes it one of the fastest British supercars ever made. And we love it. A rather fitting choice for a particular British character in the movie. No spoilers here, go watch the film to find out who it is. 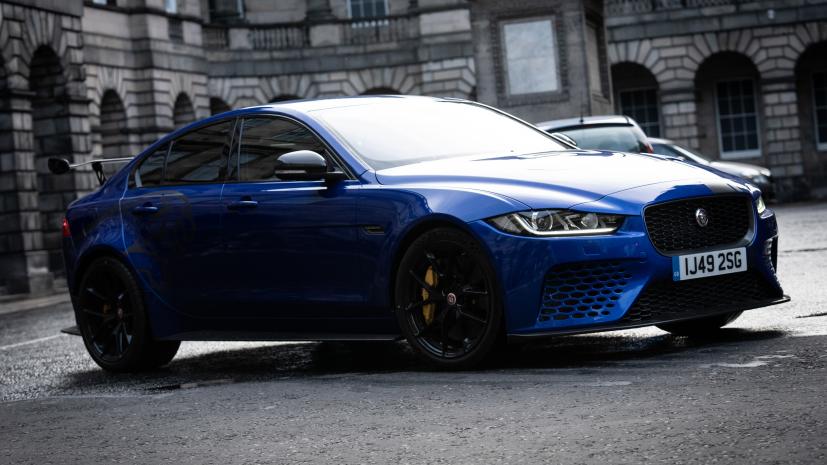 Another Brit addition to the star-studded array of cars. It might look like an ordinary Jaguar XE with some sportier vents and trimmings, but this is the limited-run Jaguar SV Project 8. The hardcore Jag saloon makes its appearance in the latest F&F flick, boasting a 5.0-Litre supercharged V8 putting out 600hp. No wonder the producers decided to give it a cameo. 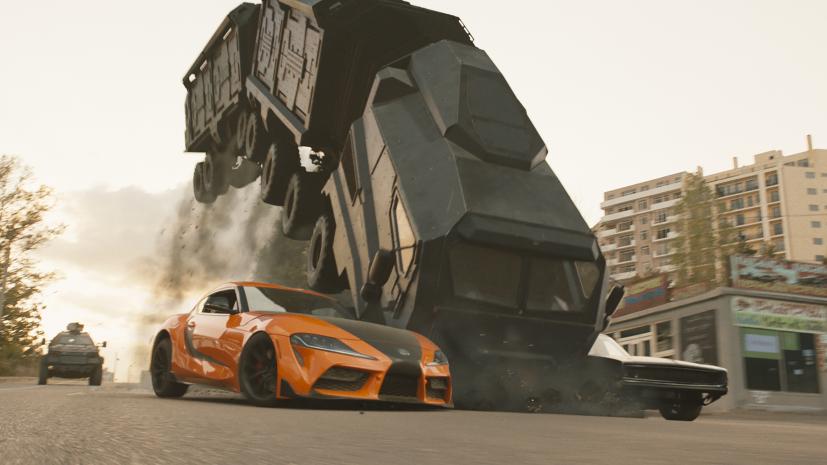 Painted orange and black in honour of the Veilside RX7 that was Han’s ride in The Fast and the Furious: Tokyo Drift, this Mk5 Supra makes its big-screen debut in the franchise. 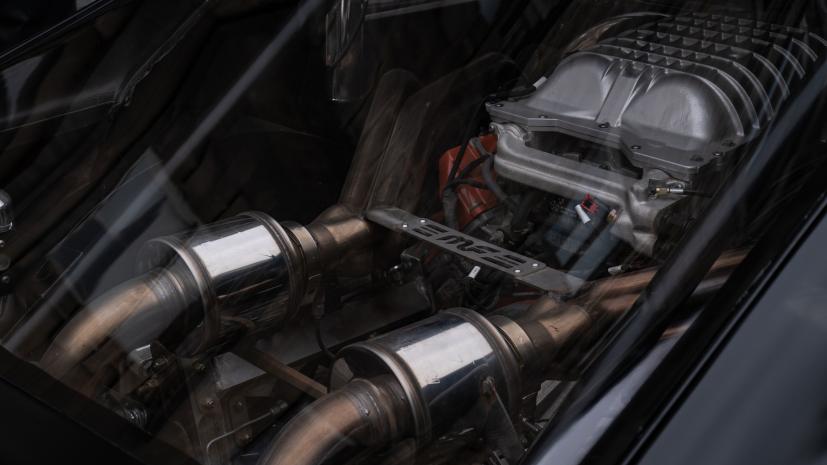 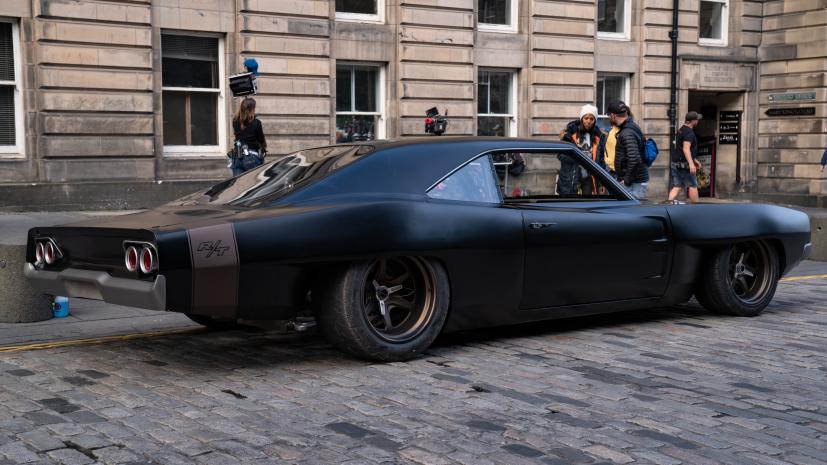 We’ve talked about this car before, but I can’t get over the fact of how absolutely bonkers mad this car looks and sounds on paper. A mid-engined supercharged muscle car with a Lamborghini 6-speed manual gearbox. Matter of fact, this car is so unique that we included it in our list of coolest Fast and Furious cars HERE. 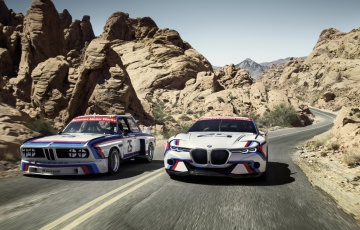 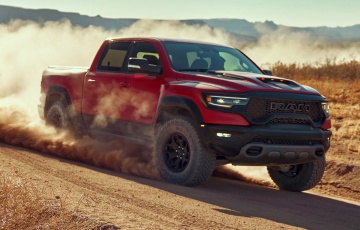 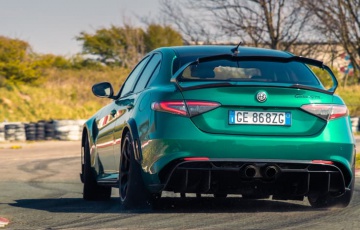 Yikes! Stellantis wants to be EV-only in Europe by 2030 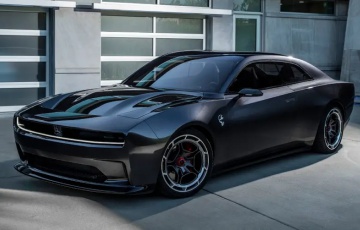