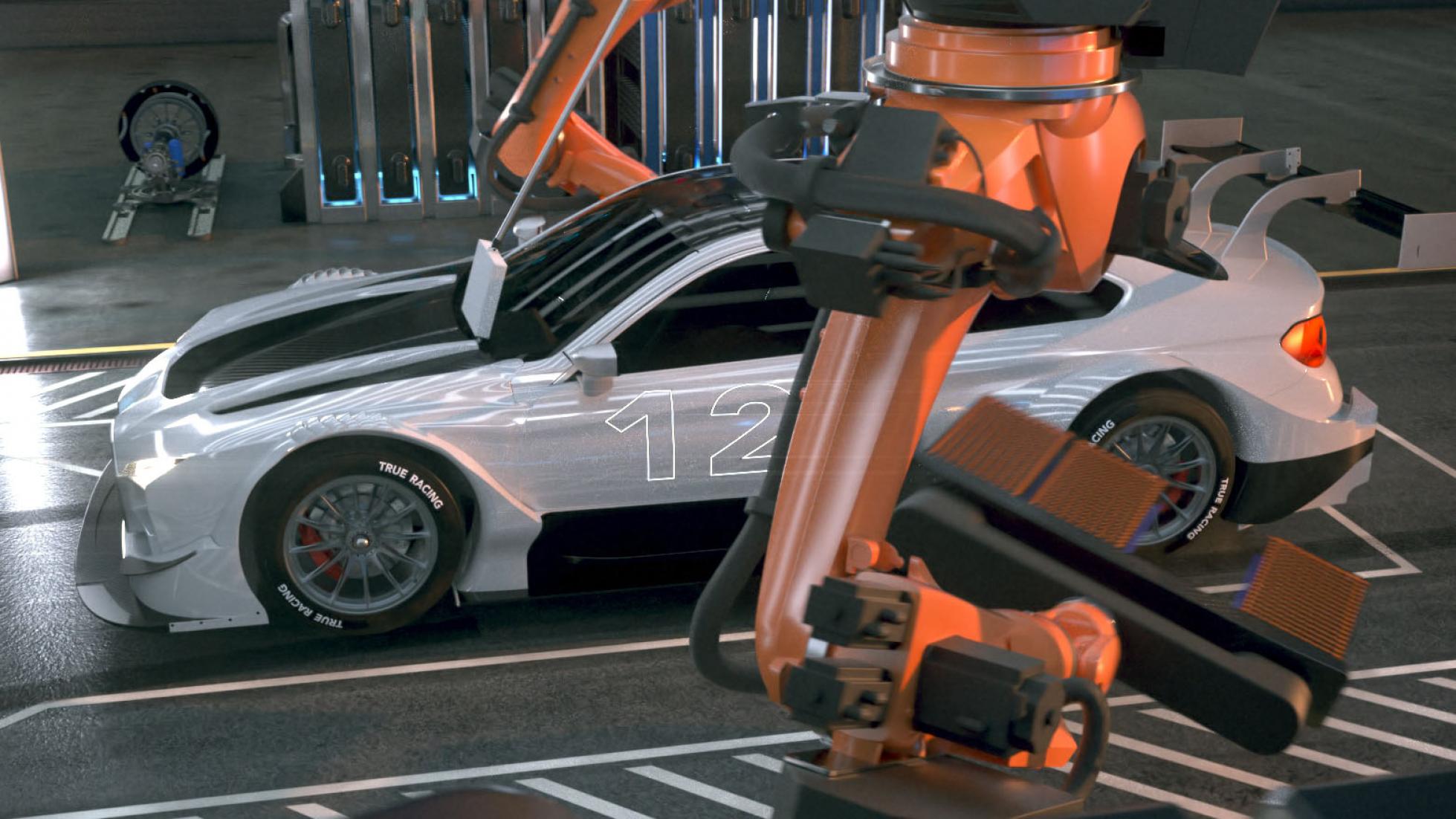 What, then, in the sweet name of the lord were they drinking the day they created this? It has no definitive name, but it is a concept of what DTM might look like in the future. A 1,000bhp, 320km/h future. And it is bonkers.

DTM promoter ITR unveiled the touring car concept that it imagines will at first run alongside the ‘regular’ 600bhp turbo touring car nutters, exploring the feasibility of its own series in the distant future.

The idea is carmakers would enter things that look like their road-going counterparts – just like current DTM. Sorta. They’d be built using a carbon fibre monocoque as a base, and feature either battery or hydrogen power packs.

The overall concept imagines “large industrial robots” to not only replace all four wheels in a pit stop, but the battery/hydrogen tank mid race too. Because over 40mins of literal bumper to bumper action, more power would be required. Oh hey there, Formula E from 2014! 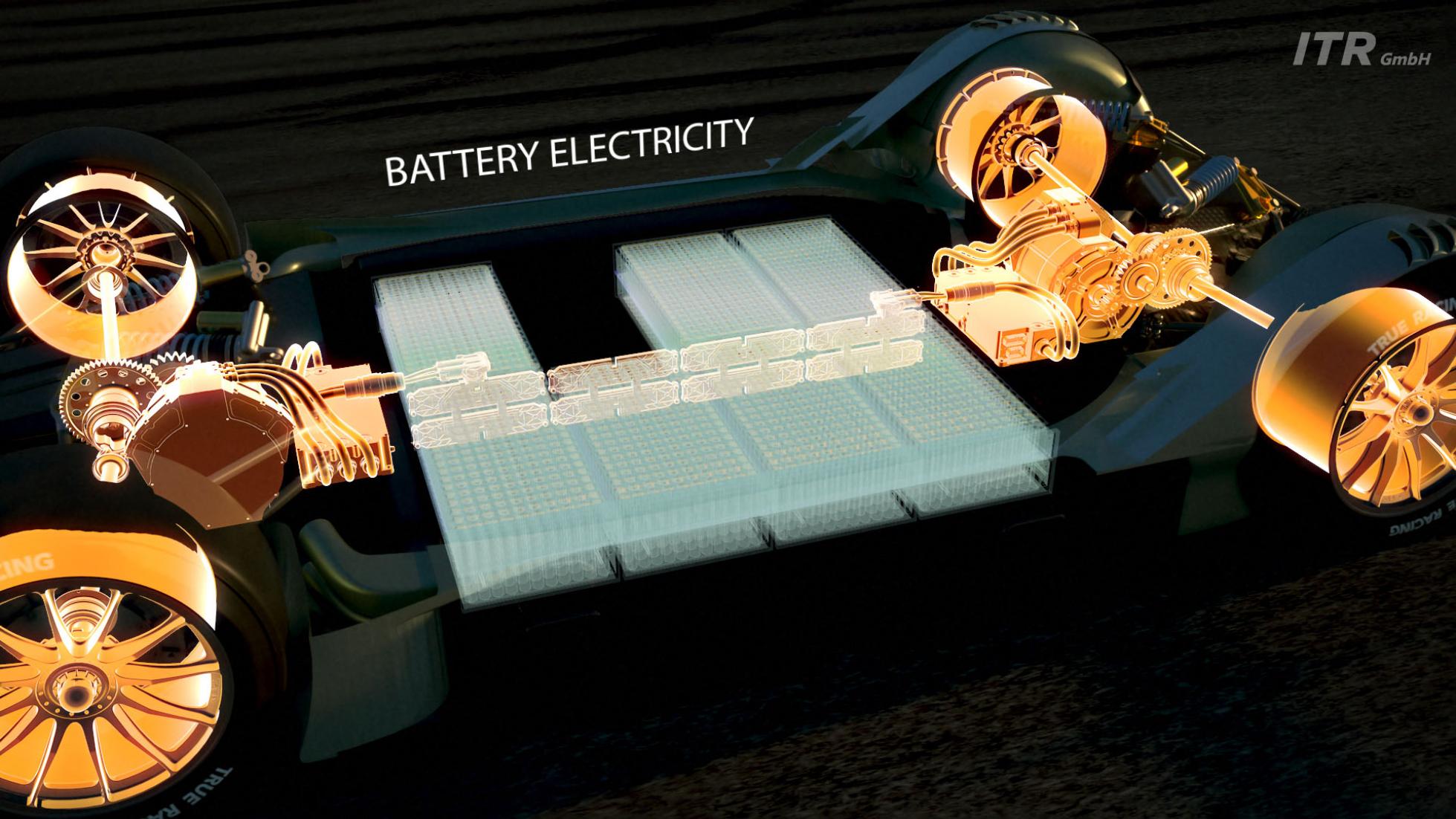 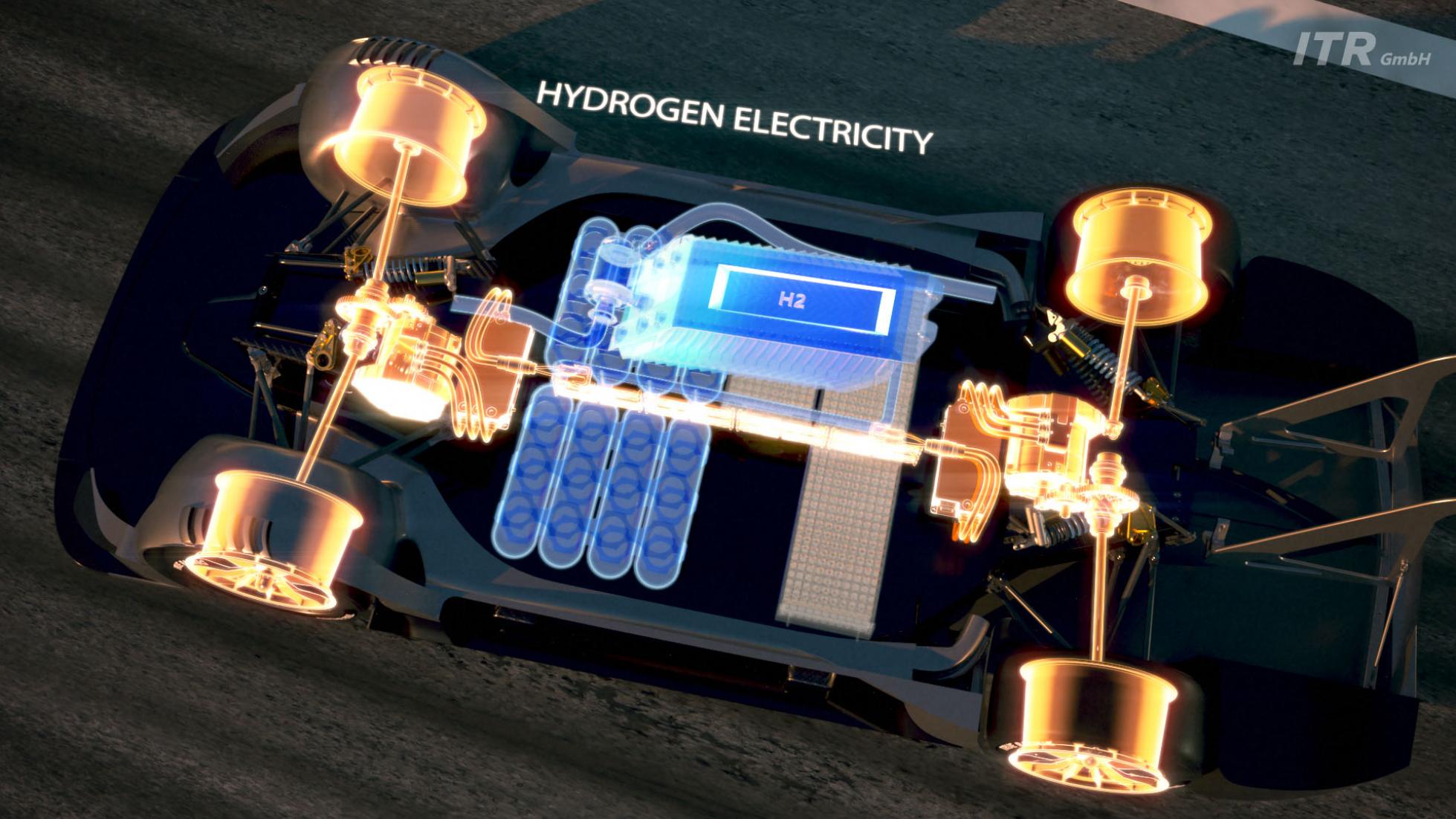 The headline 1,000bhp figure is quoted as being available “for brief periods of time”, but 320km/h? Yeah, that’s a goer. Motors, electronics and the energy source would all be standardised, as per current DTM, in order to allow “engineering freedom” elsewhere.

“You have to look far ahead if you want to shape the future of the sport,” explains Berger. “Although hybrid and electric vehicles have established a foothold in the market, I think that a truly new and inspiring concept has been lacking up until now.

“With this project, we want to demonstrate that we’re open to what the future holds and that we have something new to offer the world’s manufacturers,” he added.

So, who’s up for a very professional, international motorsports platform that spits out bonkers 1,000bhp land missiles at each other for 40 minutes? Yeah, thought so.