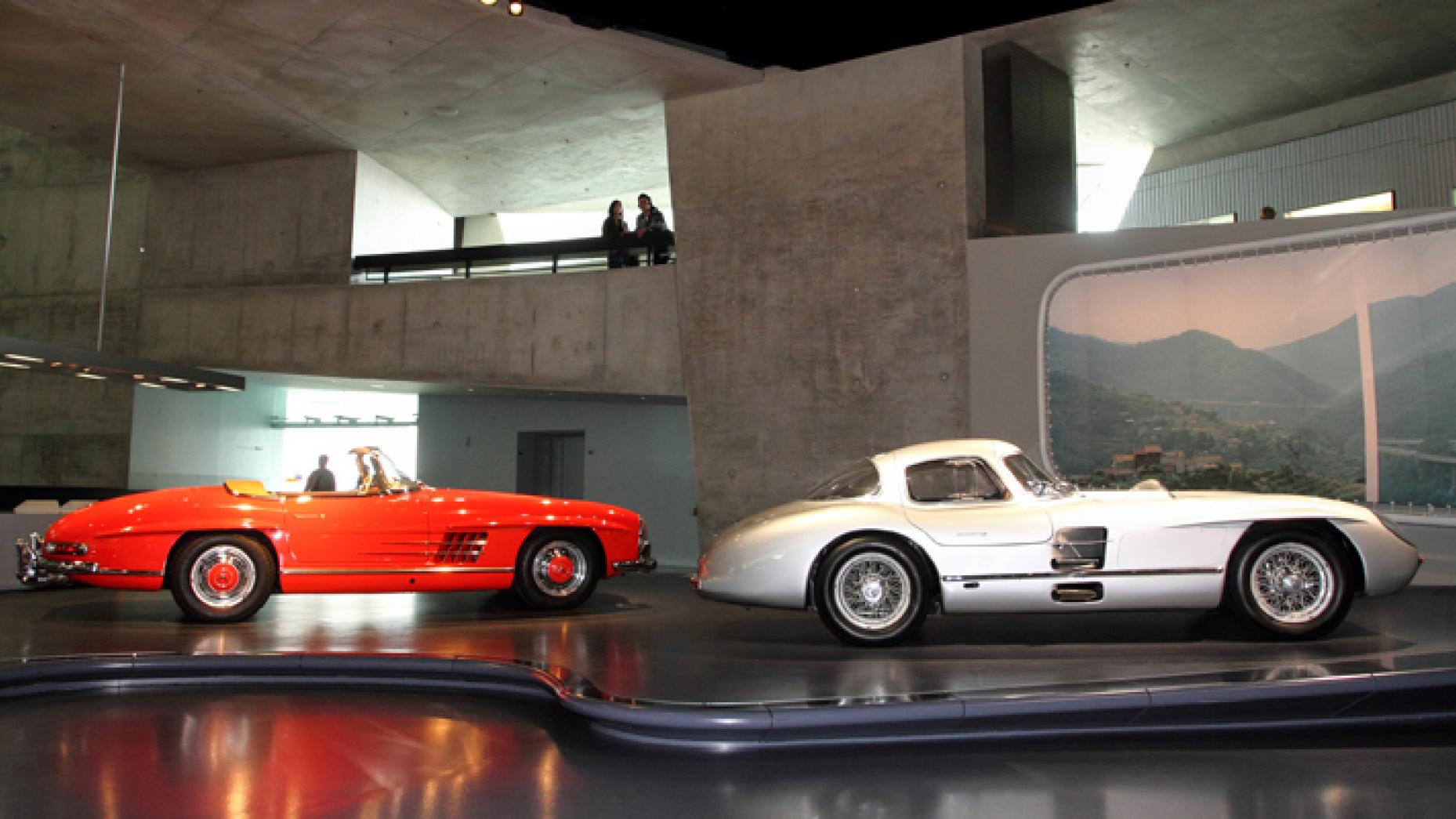 Most people might recoil at the incessant presumption and predatory nature of The Salesman, but we all have entrepreneur Emil Jellinek to thank for the birth of ‘Mercedes’.

Jellinek became a wealthy customer of DMG - Daimler-Motoren-Gesellschaft - after becoming fascinated by the automobile at the turn of the twentieth century. He visited the group’s headquarters and spoke with Gottlieb Daimler and Wilhelm Maybach, eventually persuading them to let him sell their new vehicles.

From 1898, he did just that, and soon wanted to prove the quality of these DMG cars in races. He harangued Maybach to build a new car with a powerful engine and continued his campaign until finally, finally, DMG did: enter the 35hp DMG racer. Of course, it needed a name, and Jellinek somehow envisioned its future gravitas and named it after his own daughter. That racer went on to annihilate the competition in the 1901 Nice race week, making his car the talk of the town.

So while we had some time spare after hot-footing it in the new E-Class hybrid, Top Gear decided to pop down to Benz’s museum for a history lesson. And we learned much. Did you know Ringo Starr used to drive an old 190 E AMG? Yep, us neither… 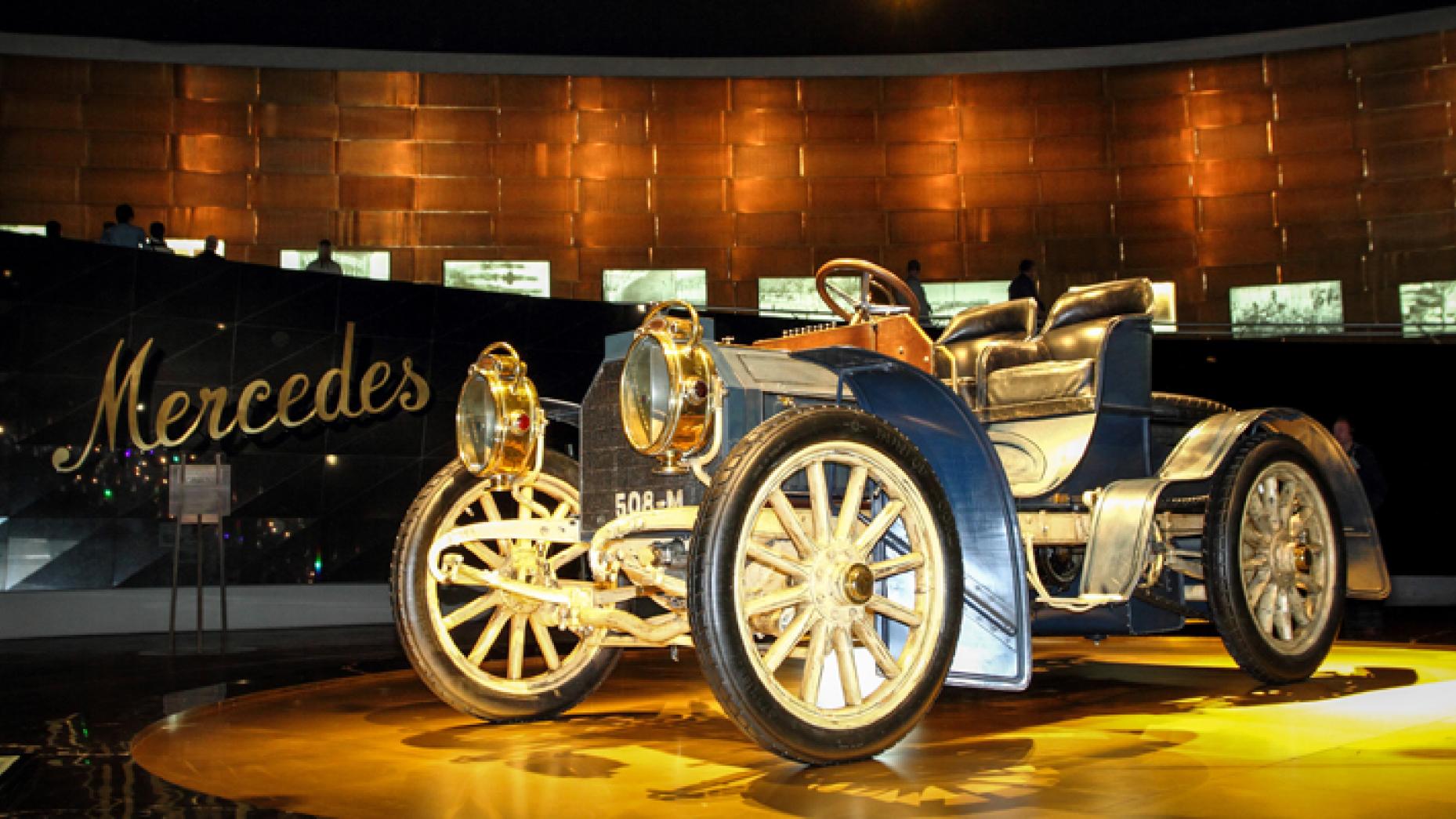 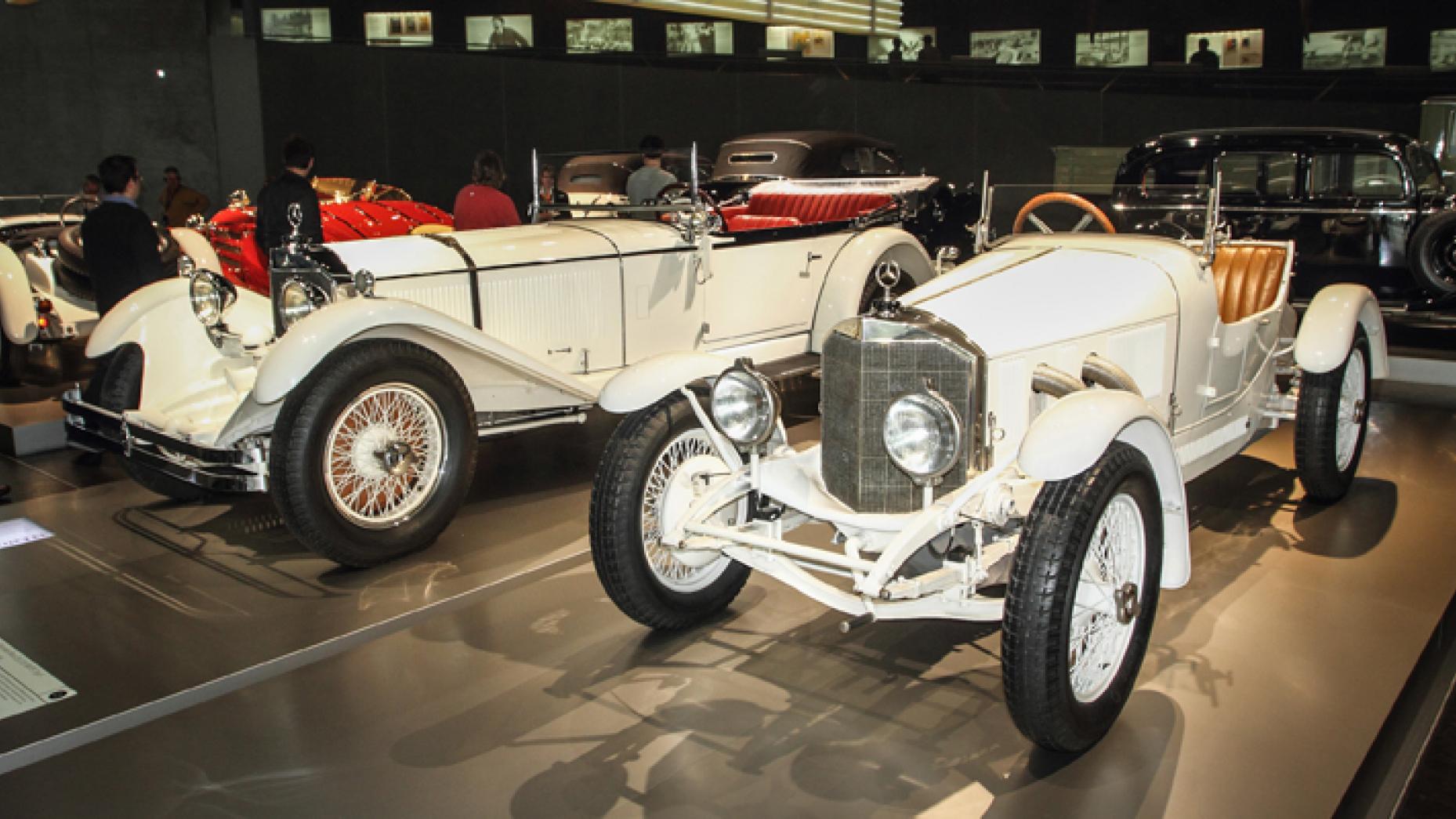 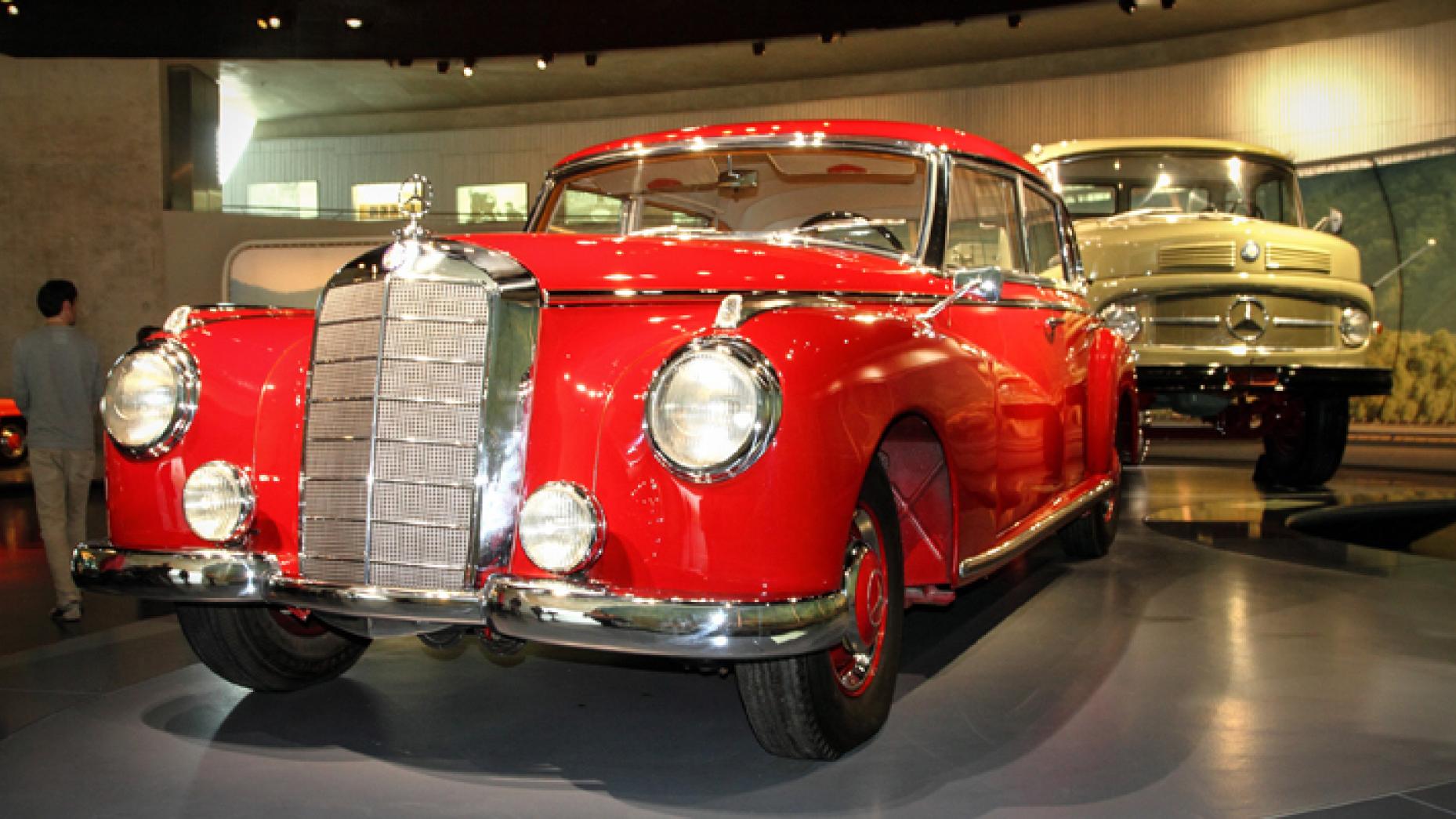 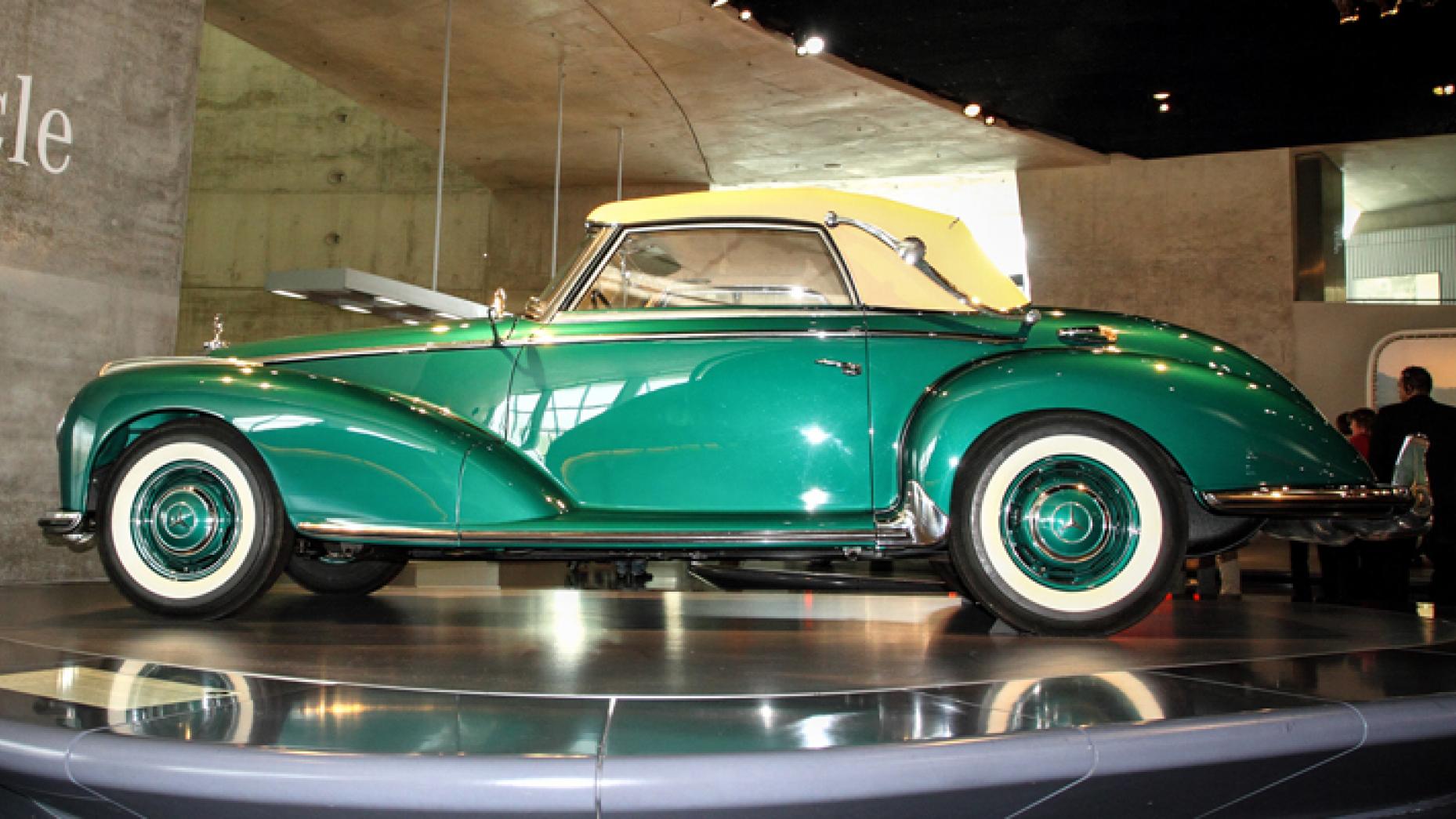 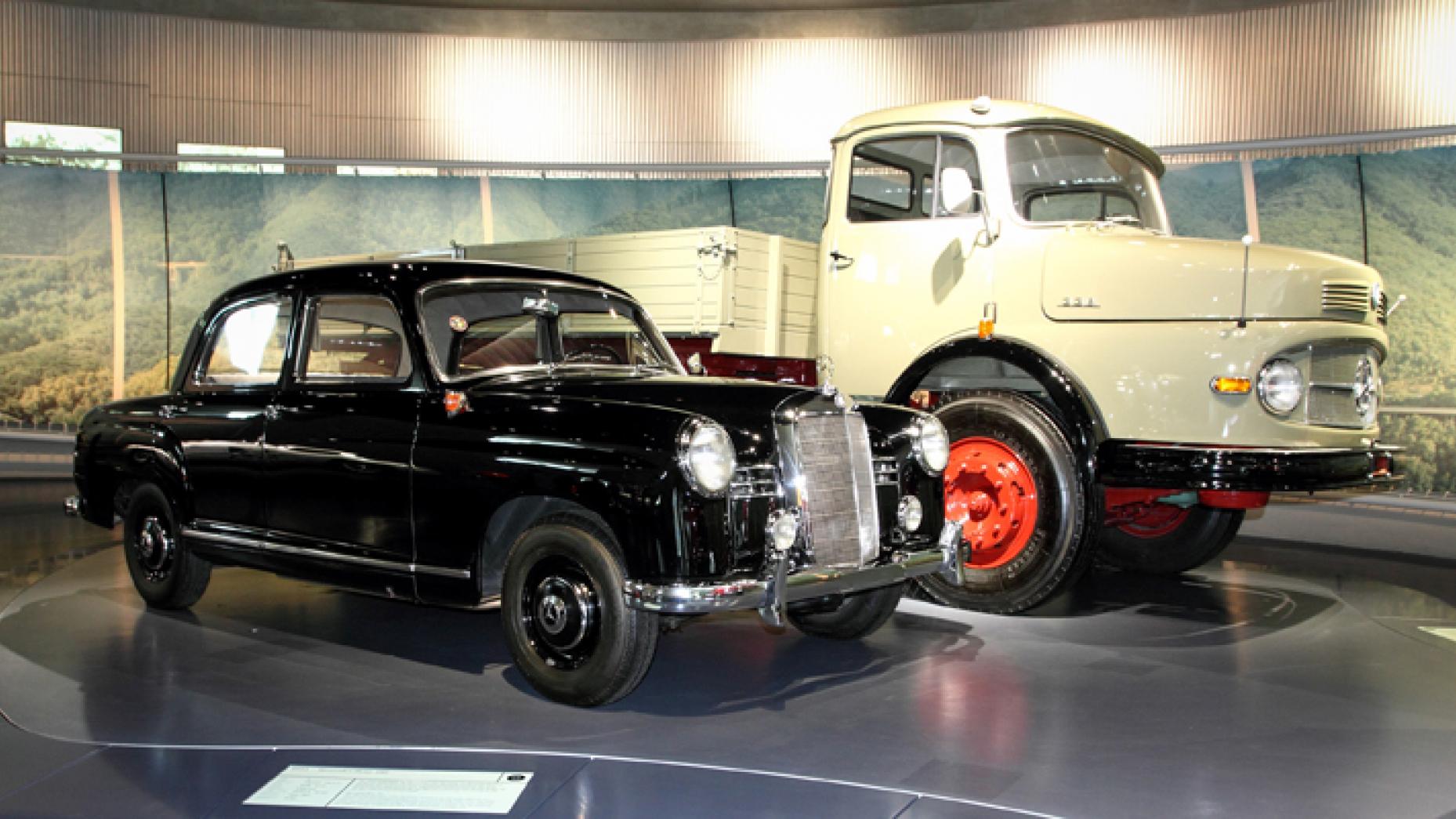 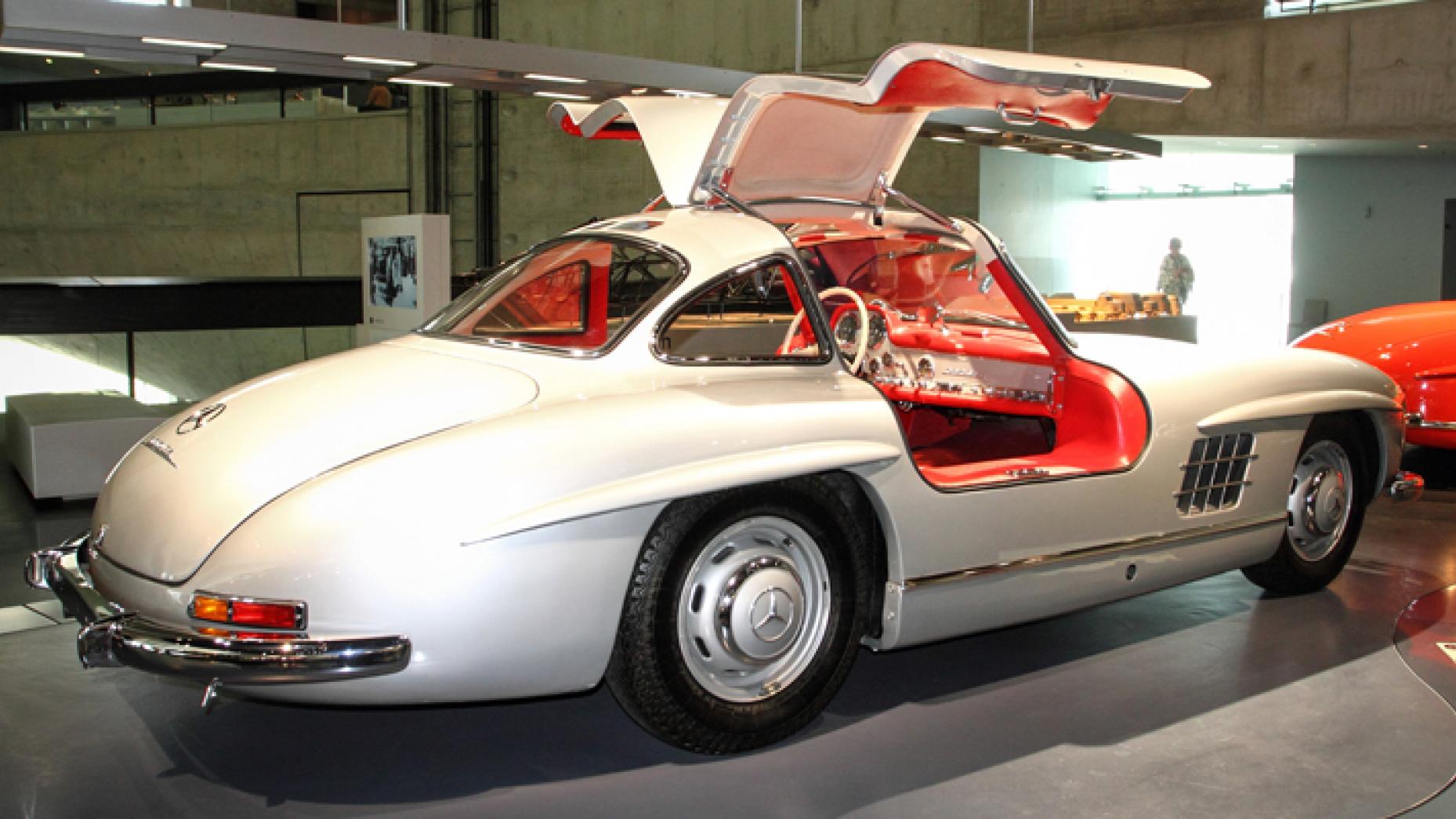 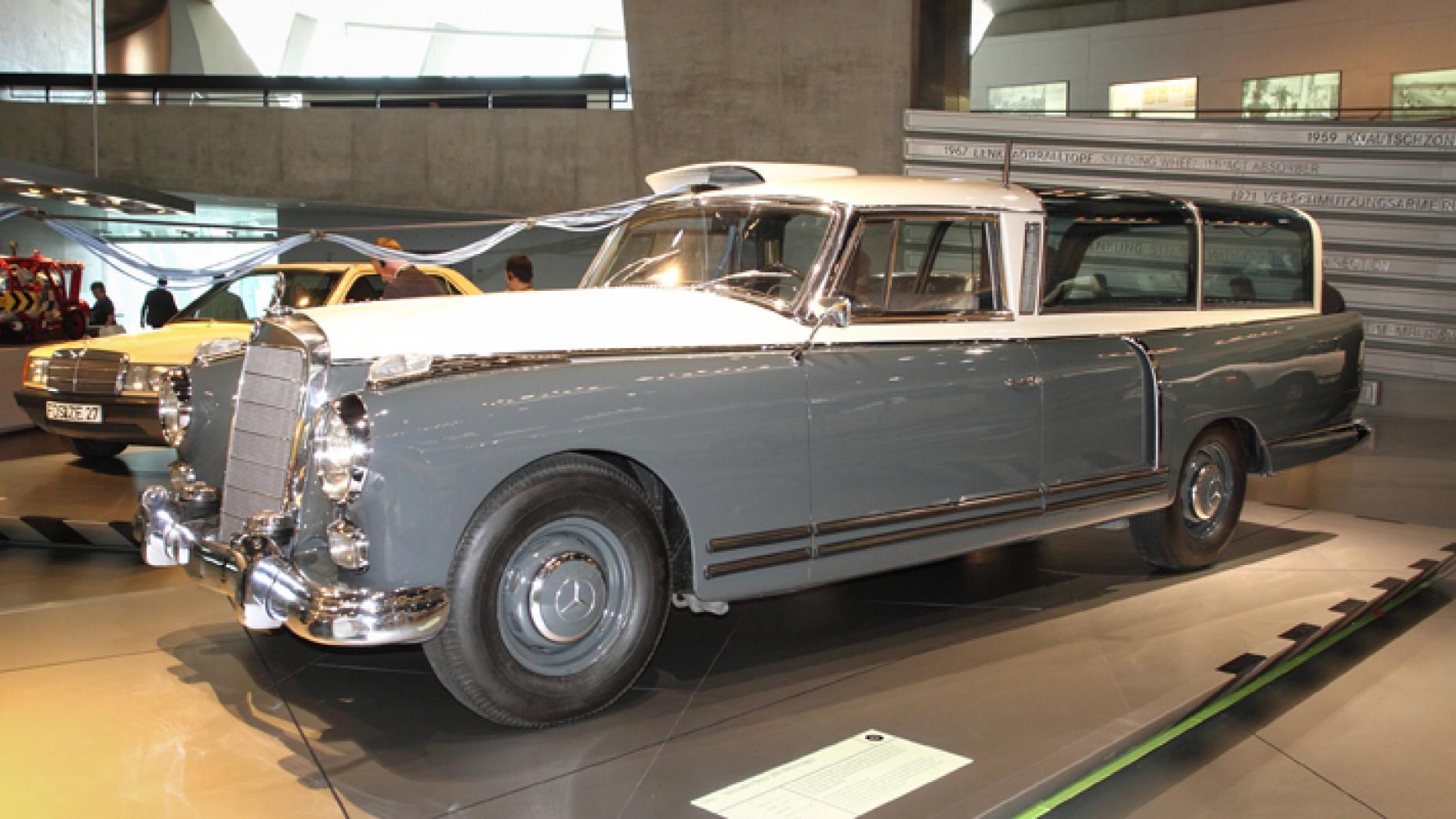 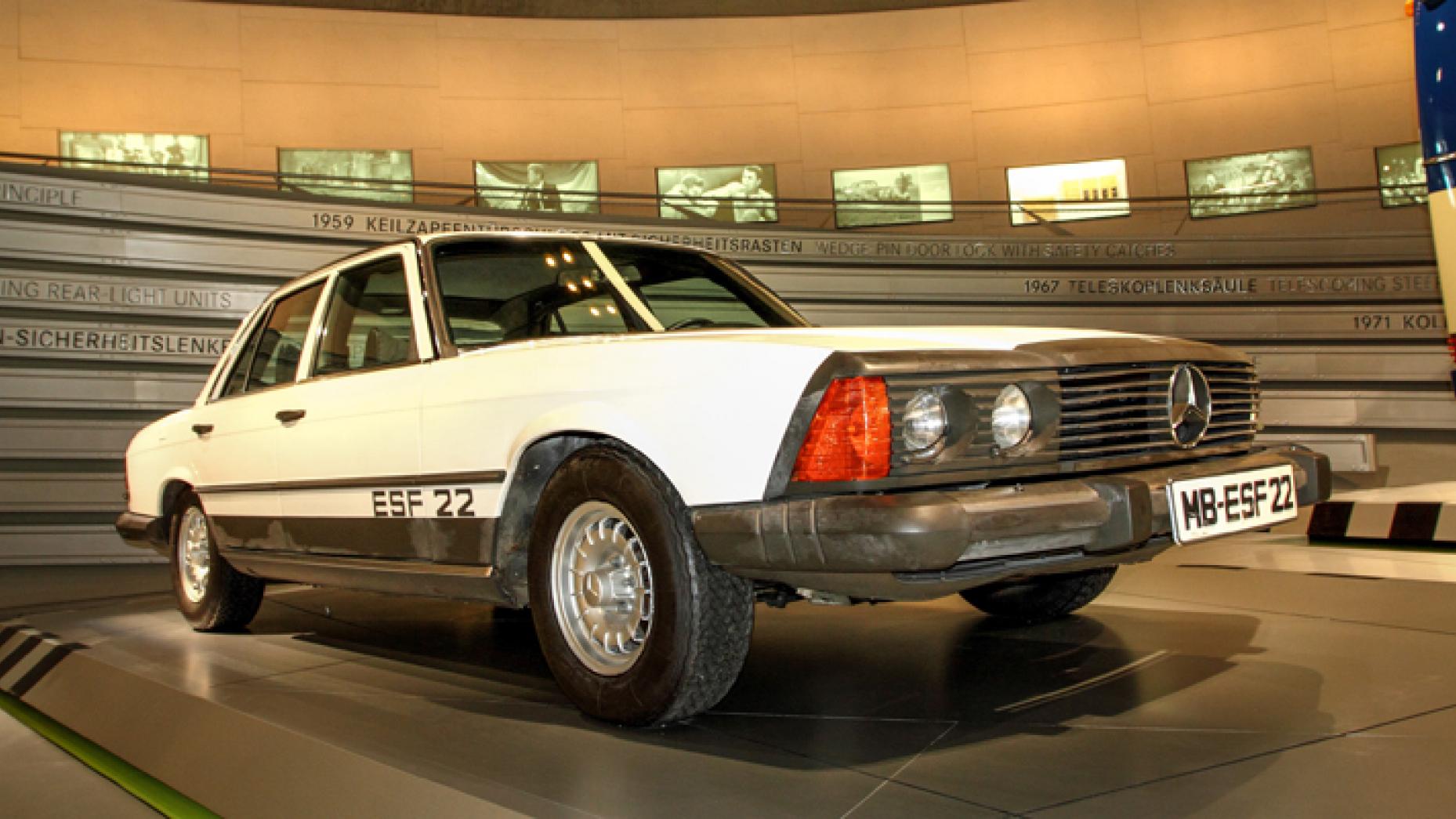 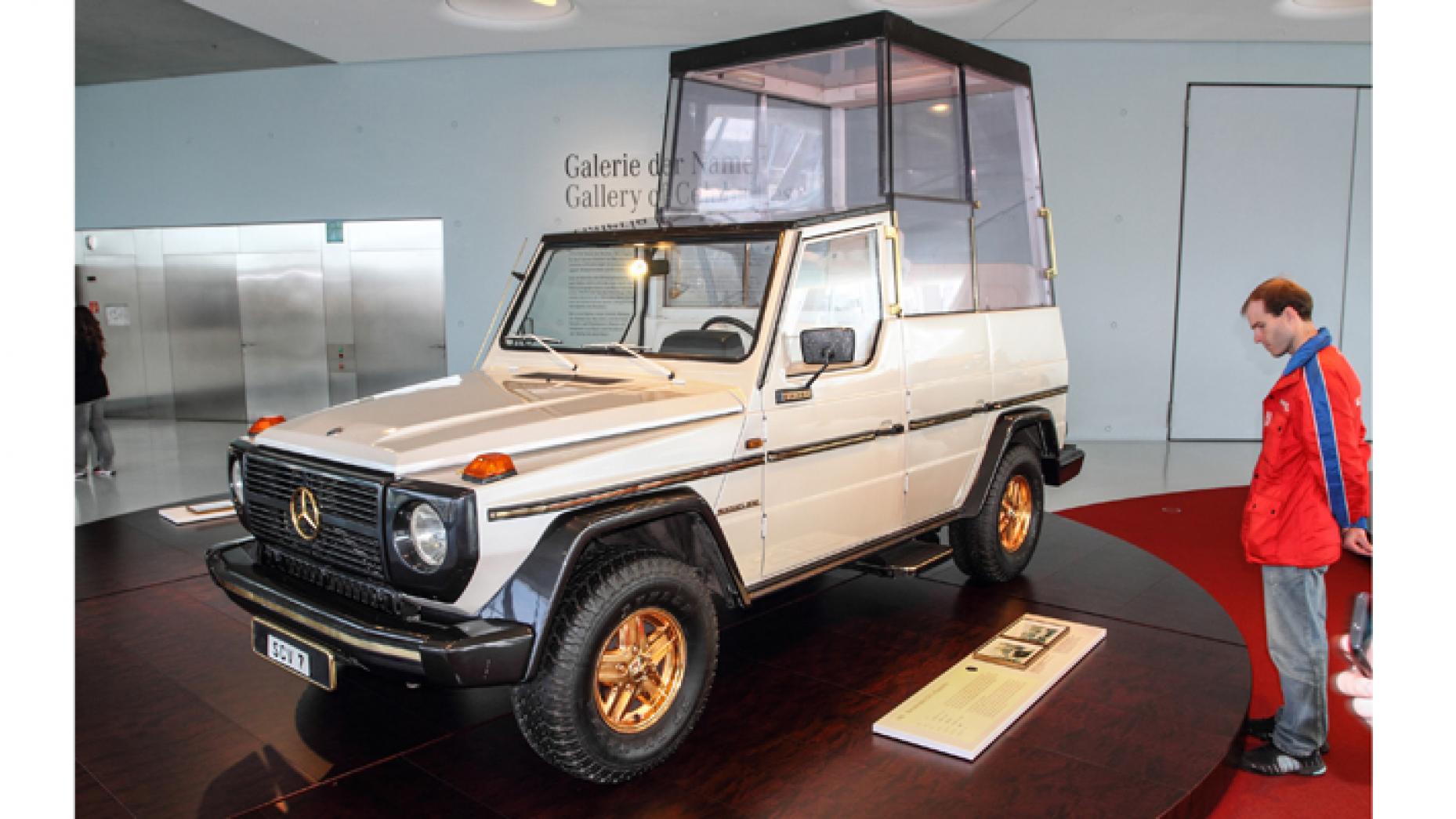 VIDEO: All you need to know about the Alfa Romeo Giulia GTA

Take five and let us be your guide to Italy's hardcore 540hp super-sedan, the Alfa Romeo Giulia GTA