Singapore - Used correctly, visual stimuli is one of the most evocative elements in a brand’s arsenal.

We’re told not to judge a book by the cover, but the reality is first impressions still matter.

With a motorsports tradition and performance pedigree as steeped in illustrious history as BMW’s ‘M’ models, it’s not hard to come across certain iconic colours that are able to lead petrolheads down a path of high-octane nostalgic whimsy. 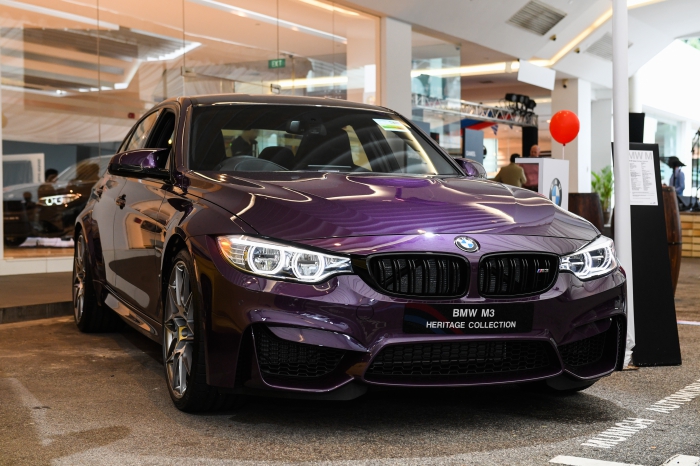 Munich Automobiles, Singapore’s distributor for ‘M’ models, introduces the M3 ‘Heritage Collection Singapore Edition I’, which is intended to commemorate 30 years of the M3. Local enthusiasts might like to learn that these Heritage Collections are designed and produced for Singapore. 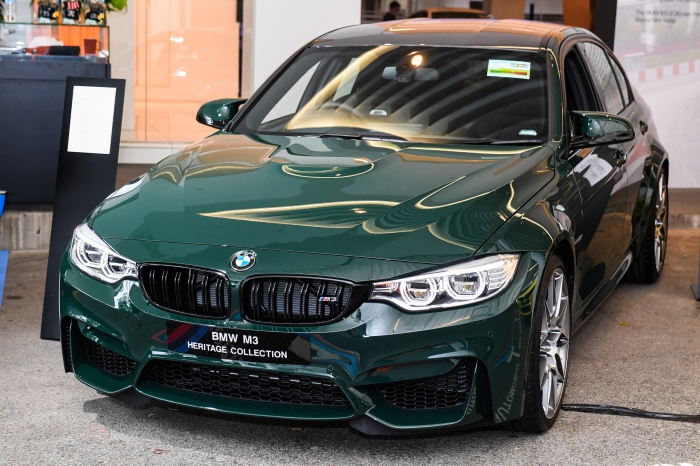 Limited to a total of just ten units, BMW has resurrected three iconic colours from the E36 for use on the latest F80 Competition Pack M3: Dakar Yellow II (four), Daytona Violet Metallic (three) and British Racing Green (three). The Edition I will be followed by the Edition II (based on the E46) and the Edition III (based on the E92) in 2017. 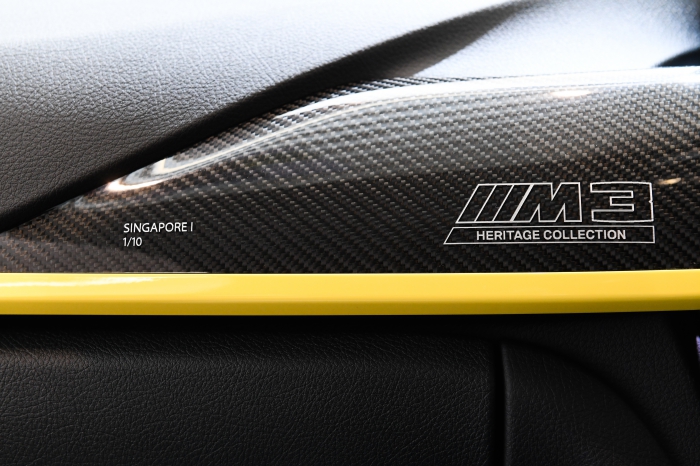 Apart from the exterior, the Edition I cars will also feature a body-matching trim finisher strip across the length of the cabin that spans door to door, which is topped-off with a laser-etched carbonfibre trim attesting to the car’s limited edition status. 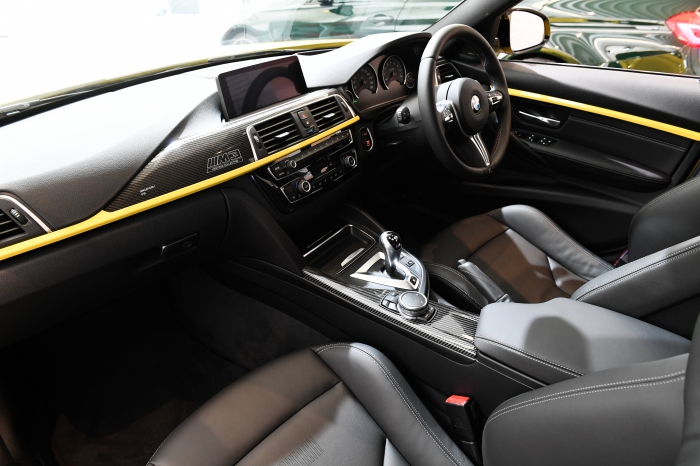 Likewise, the F80 M3 sees a return to six-cylinders, albeit in turbocharged guise, but this has been tweaked for the Competition Pack models, which form the basis for the Heritage Collection.

BMW has tweaked engine performance to 450bhp for even more bombastic results, including a 0-100km/h sprint time of four seconds flat, as well as applied a host of dynamic updates to the suspension, traction control and Active M Differential, which is intended to allow the driver to better exploit the car’s newfound prowess. 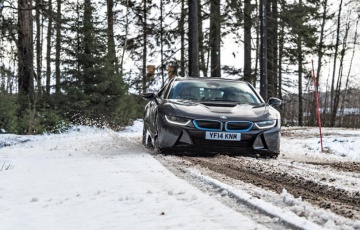 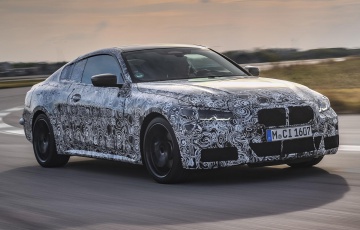 5 things we know about the upcoming BMW 4 Series 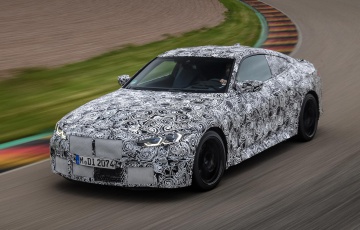 Manual or auto, rear or four-wheel drive and two power outputs for the staple M car 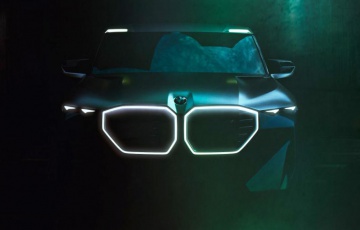 BMW M has teased a new pair of high-performance nostrils

No concrete details have yet been revealed about the nostrils, other than they’re ‘electrified’